October 24, 2012- A cold and clammy day today. Not much to write about I’m afraid. I would open myself up for suggestions but the only people who would post anything are Anne and Harpy and both of them won’t read this until I post this and of course by that time, it will be long over with. And still minutes later I have no idea as to what to write. For some of you, or perhaps most of you, there is the nodding of the head, the face slap of what else is new. I am of a similar mind as you of course.

6:30 and it is now dark out. Not much going on today, a nap was had nonetheless. In order to fill my word count requirement I’m afraid I have to resort to the basest of tactics, the flashback. I’ll understand if you stop reading now.

October 24, 2005- Separated from Bill I find a meet up on Fifth Avenue. Someone named Robert who walked very fast. Nothing happened, just an exchange of phone numbers and I have no recollection of any of this. My entry is cryptic and I have no idea of what is going on. Still working at Wanker Banker and not having a clue as to what would happen next.

October 24, 2006- I find myself at McMann and Tate, and also being seduced by the guy at the fruit stand (no pun intended) each morning. Felicia bought some tree branches for the front office. I organized a library. I also went to the dentist so there was no after work cigar for me that day. I also declared my love for Bill once again.

October 24, 2007- A rainy Wednesday. Seems to be a regular occurrence. I went to a sales pitch at the Hotel Pennsylvania for Canon copiers. Free lunch. I was the office manager for that Biotechnology Investment Bank. Things to be going well, full steam ahead. I helped an old man named Hugo who had Parkisnon’s disease get to the post office.

October 24, 2008- I was quite sick with a temperature of 100.5. I do remember this and I don’t think I was as sick as this in a long time, and haven’t been since then. A wicked bug got me and messed me up for about a week or so.

October 24, 2009- All about the damp and rain, is what I wrote on this day back then. Bill and I were getting in each other’s way, my computer was being fixed at Rand’s and Bill was none too happy about letting me use his Mac. I didn’t like the newest Facebook layout and Bill and I were going to watch Go Tell It On The Mountain on DVD from the bibliothèque. Annemarie was in Ashland OR.

October 24, 2010- I was working at the cigar shack at the time, not sure of working on the exact date since it was a Sunday and I had stopped writing on Sundays.

October 24, 2011- Back to work after a nice Sunday off, the Sunday spent running into Julio and Stine with Alexander in the hallway as they were removing things from their old apartment and having a pint at the biergarten in Hoboken on Sunday afternoon. Bill met Cornell West and we watched a friend of Bill’s on the canceled TV show Pan Am. And at the cigar shack I worked with Zack and Jerry Vale and it wasn’t so bad.

That is about all I can offer from past October 24’s. You can always go back and read the entries yourself if you were that enticed by my brief synopses here. 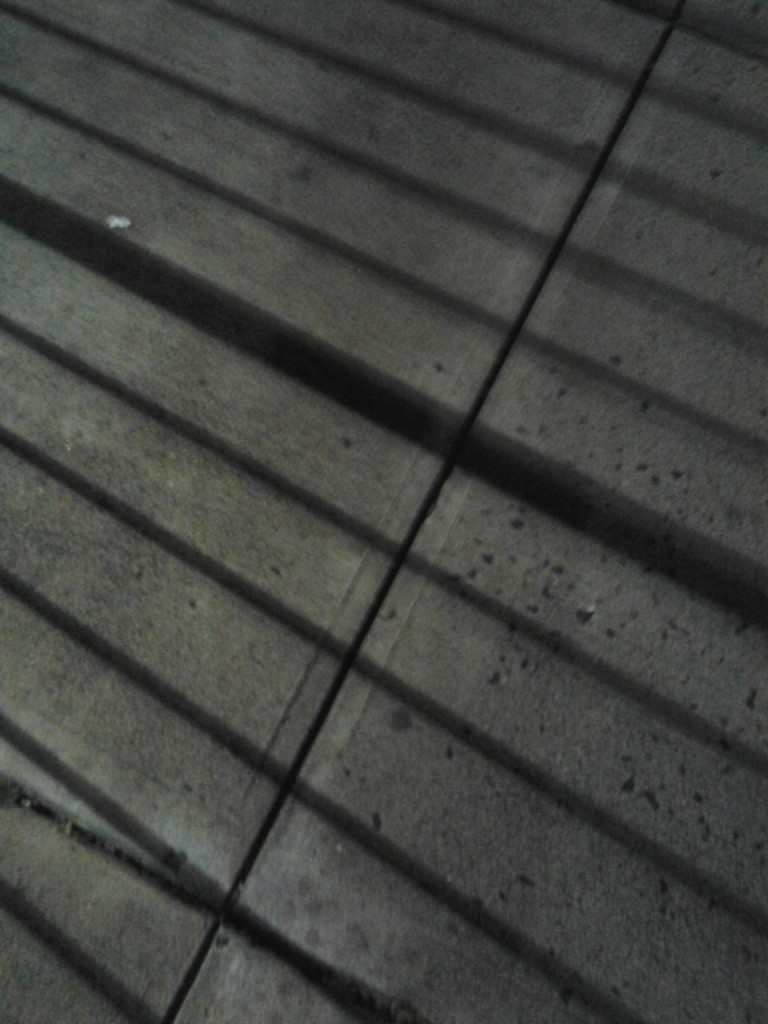 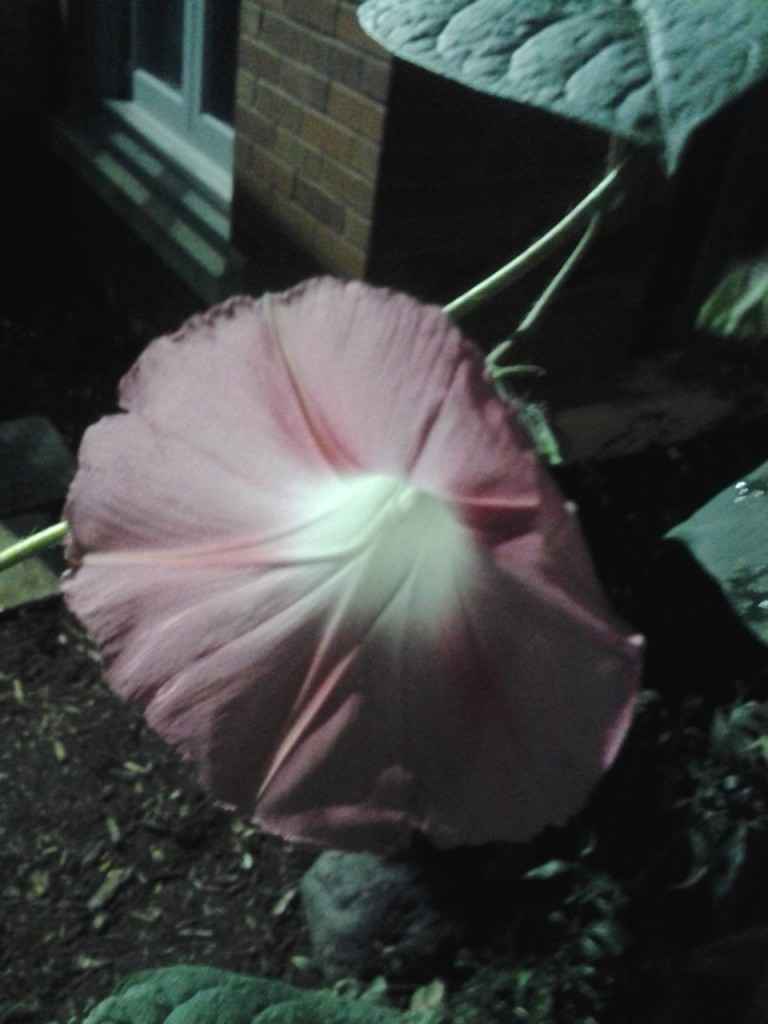 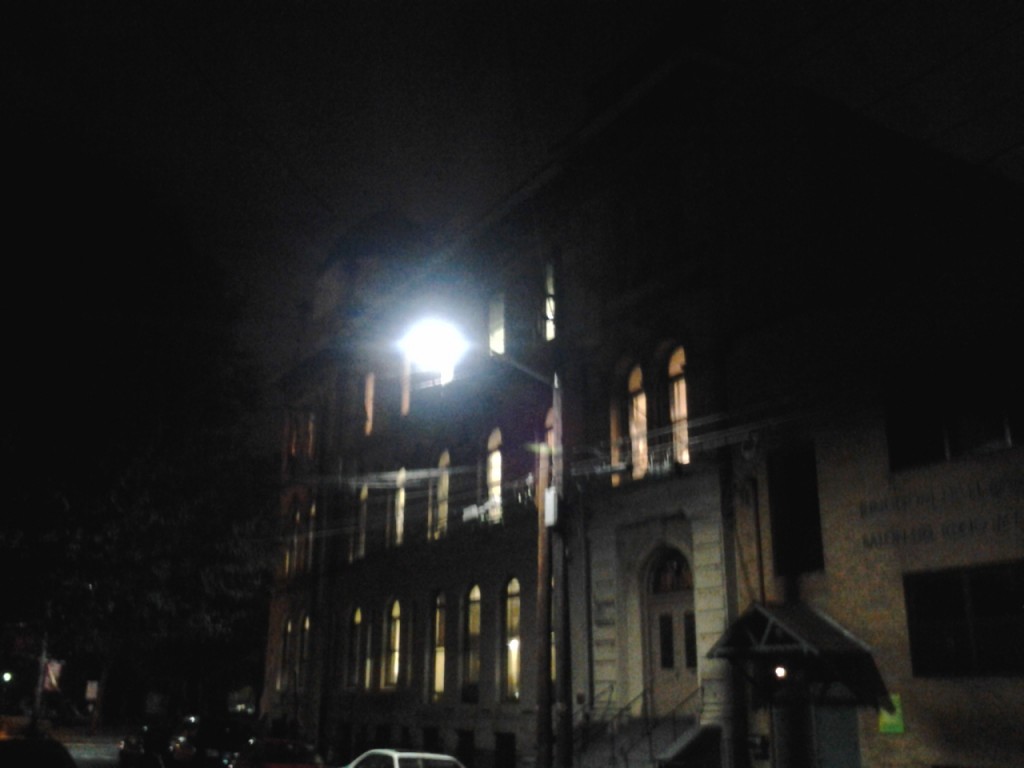 12 I Only Have Eyes For You