A rainy Monday. It hasn’t been raining all day, just started a few hours ago when I was off to the bibliothèque to do some volunteering. Just a few hours putting away DVD’s and CD’s and a ton of non-fiction books and also helping out customers who couldn’t find certain items. One guy had an interview tomorrow and was looking for a book on how to ‘ace’ the interview. His thing is at Conde Nast and I wished him well. He kept calling me ‘sir’ which I found unnerving but it is something that I should probably get used to.

Yesterday was also spent volunteering at the bibliothèque. It was a quiet day inside, and I helped in when I could. Saturday was the busy day and I heard several times how grateful they were that I was there to help out. They’re good people and I don’t mind helping them out. The staff there likes me and I like them so it all works out. It would be nice to get a full time job there but we’ll see how that goes. It’s a civil service job and that’s a job one does not walk away from.

There was the chance to work part time but that salary would pay considerably less than the unemployment insurance I get. If I was collecting from NJ then NJ would make up the difference between the part time pay and the unemployment benefit. But since I am collecting from New York State, where I worked, it’s not that easy. For each day you work, it is a 25% deduction from your already low benefit. So if you work 4 or more days, you are screwed. In NJ they’re willing to do the math, in New York State they really don’t want to.

Today I had an interview finally. It was with a staffing agency in midtown, an agency I signed up for years ago, perhaps when I was still living in Weehawken. They sent me out on one gig, I showed up in a suit and tie, working for a publisher that puts out legal newsletters and books. They had me in the mail room and I was dressed more like the executives than the mail room personnel. That made everyone uncomfortable and the job ended only an hour or two later, not the full day I was told I would be working.

It was unnerving, the agency visit. I showed up early, suit & tie, looking fly. The appointment was at 1:00, I was there at 12:45. I brought the attachments they sent in an email, all filled out, plus proper identification and the resume with references attached. An hour later I hadn’t seen anyone. I mentioned that I had somewhere to go downtown at 2:30 and the receptionist said something that I didn’t quite hear since they play Pandora quite loudly in the reception area. Not relaxing stuff, not music, but ‘what the kids are listening to nowadays’.

That meant One Republic, Maroon 5, Gusttavo Lima, Muse and Spoon (whom I do like) all at a really loud volume. People are stressed to begin with looking for work and while they stress out sitting for their counselor, they get to listen to alternative Top 40 radio with songs picked by an algorithm in Kansas. I was certainly stressed when they set me up with some tests and I did not do well at all. I did better than I expected but overall, I was just above a passing grade.

My counselor did come out and we talked. He told me he would send me the test again to do at home and practice to that I could get a higher score. At the elevator he told me to stay in touch, maybe email him twice a week to let him know if I am still looking. It seemed like a brush off but I remain hopeful. So far there is nothing from the counselor in my mail box. I just found it, it wasn’t from the counselor it was from a third party and therefore wound up in the Spam folder. Now I have something to do tomorrow.

Last night Bill did not come home from driving until late. I watched Rent on HBO and it was good, not as good as when I saw it with Bill. A little too earnest and watching the opening 15 minutes I was reminded of the scene from Team America, Everyone’s Got AIDS, because of the first four characters in the movie Rent, 3 of them have AIDS. Still it was good to see Jesse L. Martin singing and it made me wonder whatever happened to the Marvin Gaye bio that he filmed a few years ago. Never released, not even straight to DVD. 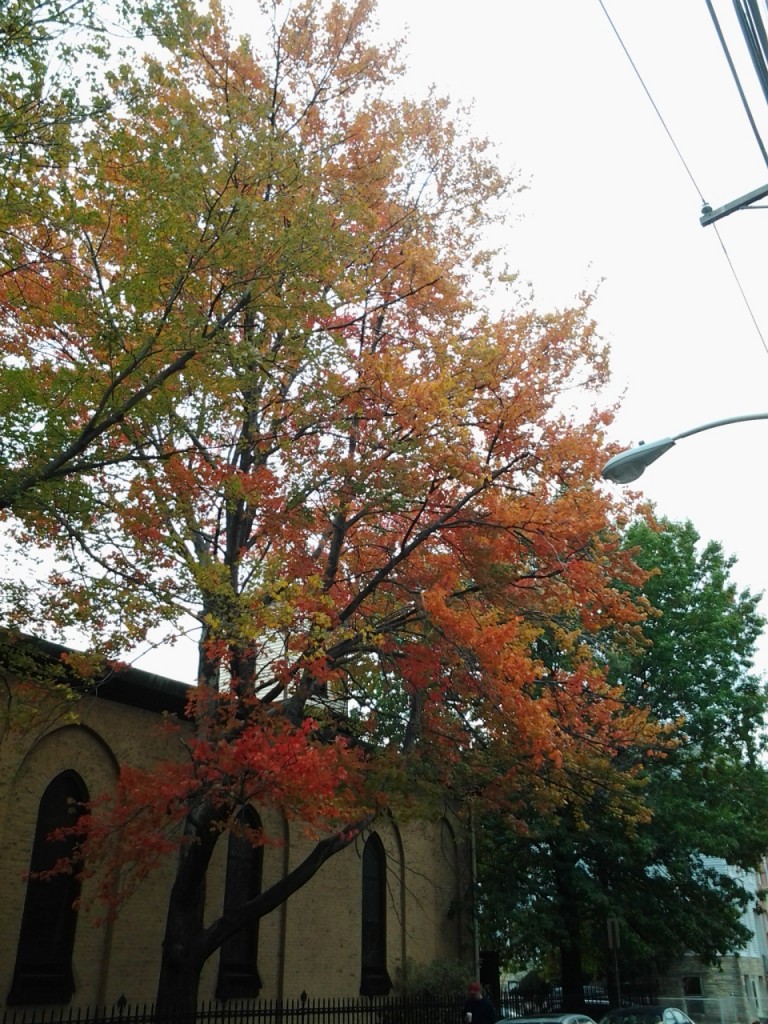 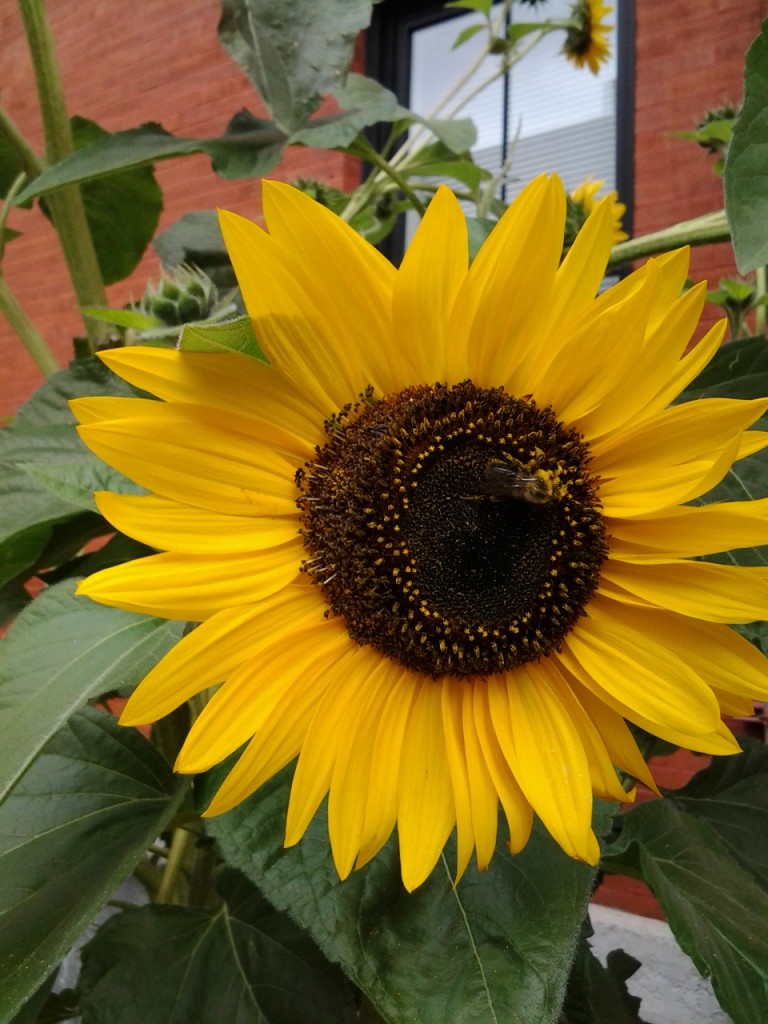 last of the sunflowers? 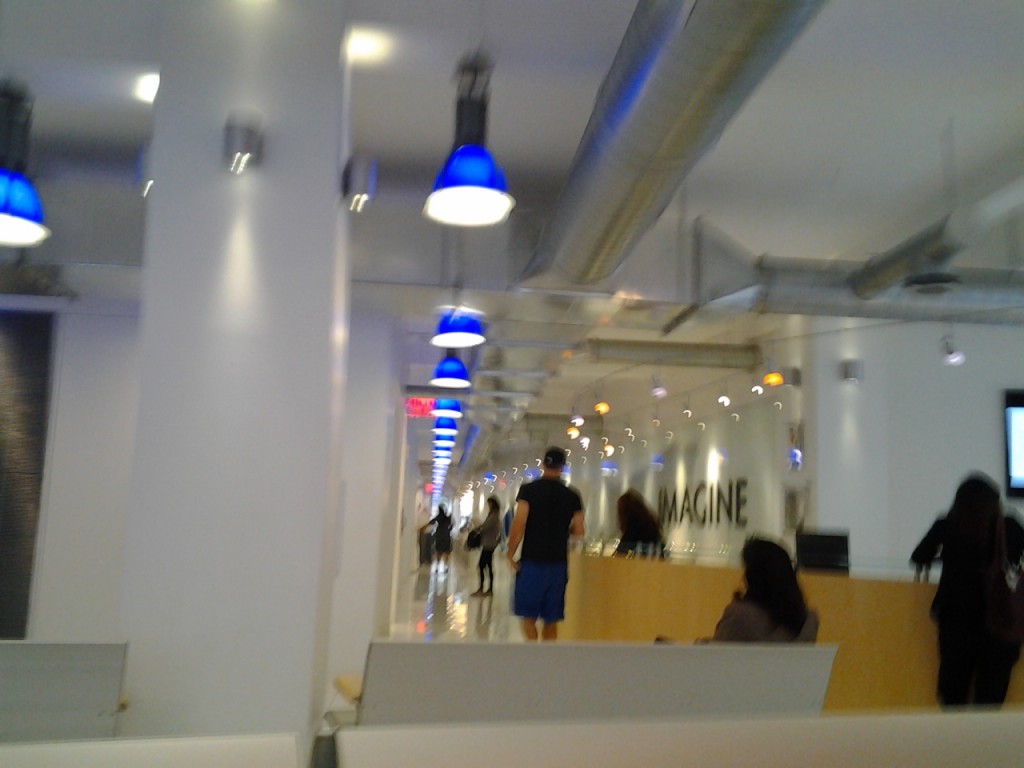 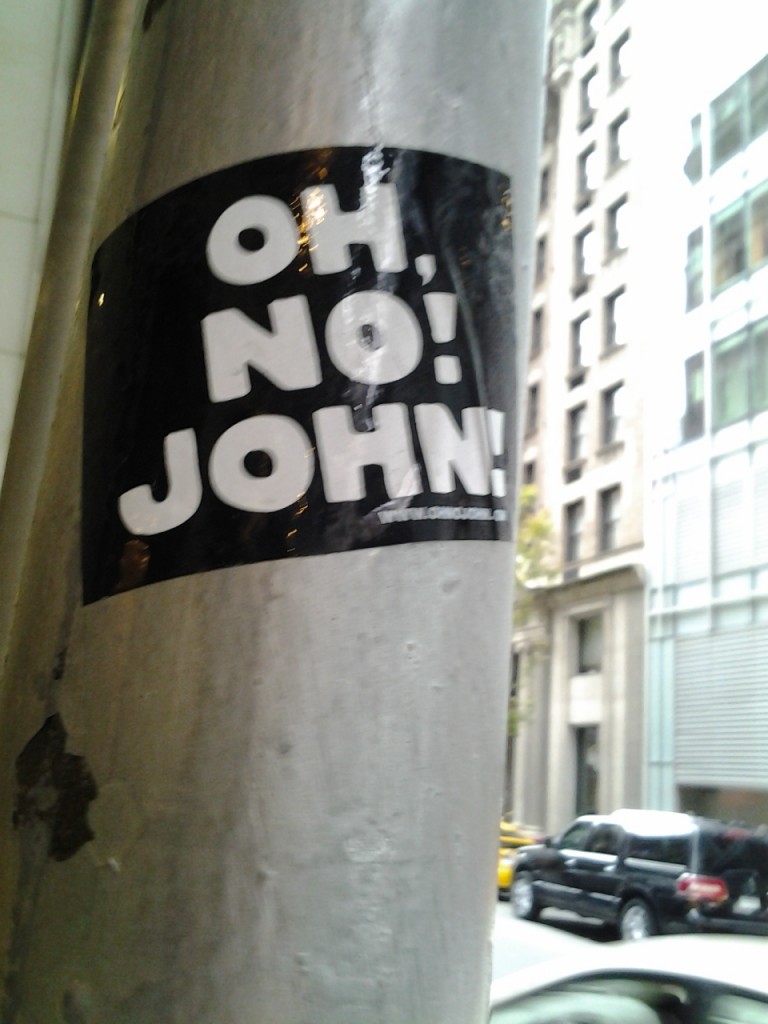