Hump day? Yes, hump day and for me another day, the third day at the new gig. It’s been interesting so far, I just have to remember to breathe and relax and not get flummoxed as I am still in training. Of course I am swinging for the fences and should really concentrate on my batting stance. What’s with the baseball metaphors? I don’t know, they seemed appropriate. I do enjoy writing earlier in the day rather than later like I have been doing for so long. Can you tell the difference? I don’t know if I can so I will just keep on keepin’ on.

Another morning where I get up and start the routine, shower, coffee, cereal. Then I find I am still tired so I set the alarm and go back to bed, falling into a deep sleep that seems like hours when it is actually less than 30 minutes. It happened yesterday and it happened again this morning. I was woken up by Bill who had the day off to take care of his mother, a trip to the beauty parlor then a doctor’s visit. He was moving things around looking for some of his mother’s documents.

He found most of the documents and headed out and after two cups of coffee I went back to bed. Perhaps the coffee prevents me from getting more than a few minutes, but then again after the nap I do feel refreshed and more than able to get in line with the order of the day. And I still have a few hours to go before heading into the job. It’s how I fill those hours that can be tricky. I am sure I can find some things, some activity to do before I head in. Something besides sleep.

I had a good phone call last night with former co-worker Brenda. She had received a call from the director at the new job and I am pretty sure that is what got me the job. She was so effusive in her description of me, that I would have hired me if I had gotten the call. Of course there is still no word from Zack/Calvin/HotSauce/Whatever and I certainly don’t expect one now. I suppose whatever his name is, is still sore or at least his lack of ego is still somewhat bruised. In the meantime I look at what I wrote and didn’t post and still enjoy a chuckle.

Brenda was great though, a lot of catching up. Who is getting divorced, who moved out to Short Hills and who is having or had a baby. She is working for a great guy, someone I enjoyed supporting when Brenda and I worked together all those years ago. And I am glad that Brenda is happy. She’s in midtown and next time I am in midtown we have plans to have a coffee together. It was a positive phone call and negative comments were kept to a minimum.

I just found an appointment from a few years ago, meeting Amy Holgerson at Thomson Reuters at 195 Broadway. If I recall that meeting went alright but still I did not get the job and therefore still serving my karmic sentence at the cigar shack. I had a laugh last night talking with Brenda about a position at Matlin Paterson, across from the east side cigar shack and in a building where Brenda once worked after Wanker Banker went under. Another position I was qualified for but did not get. At least I thought I was qualified, but Jennifer Muscarello obviously did not feel the same.

Funny thing happened today. I ran onto Ira Kaplan. I ran into him last week and here we are again meeting on the street. A few laughs and chuckles. Then I go to the new gig and what comes up, a few Yo La Tengo CD’s and the book written about Yo La Tengo. Was today Ira Kaplan day? It was a good day for it. 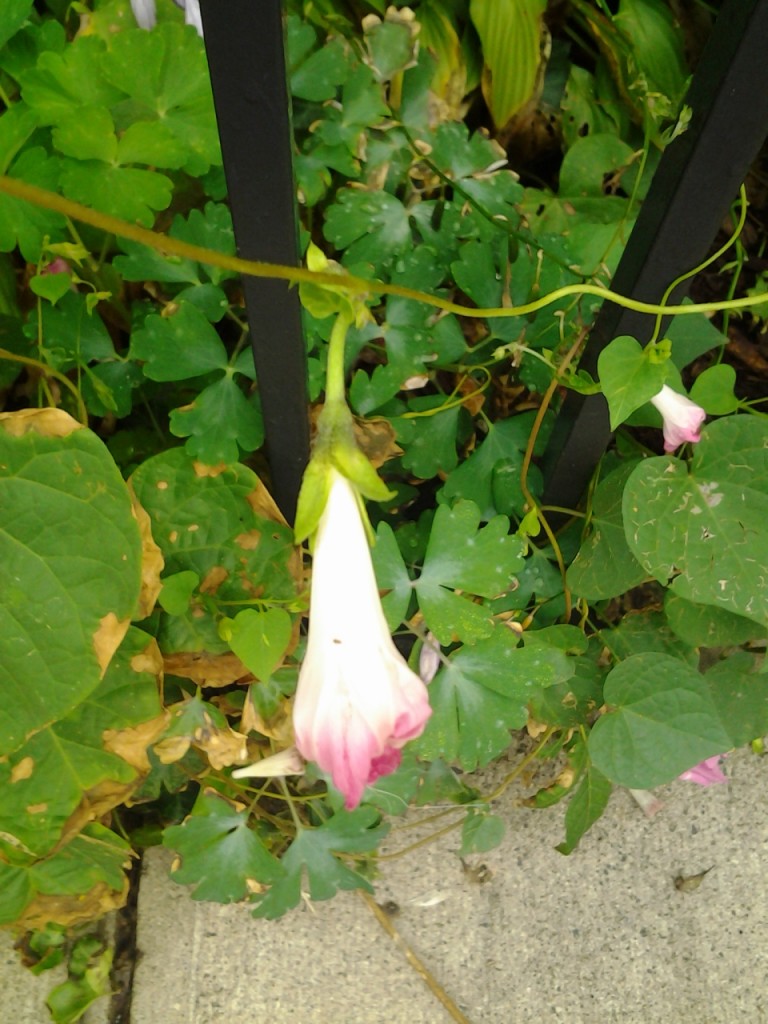 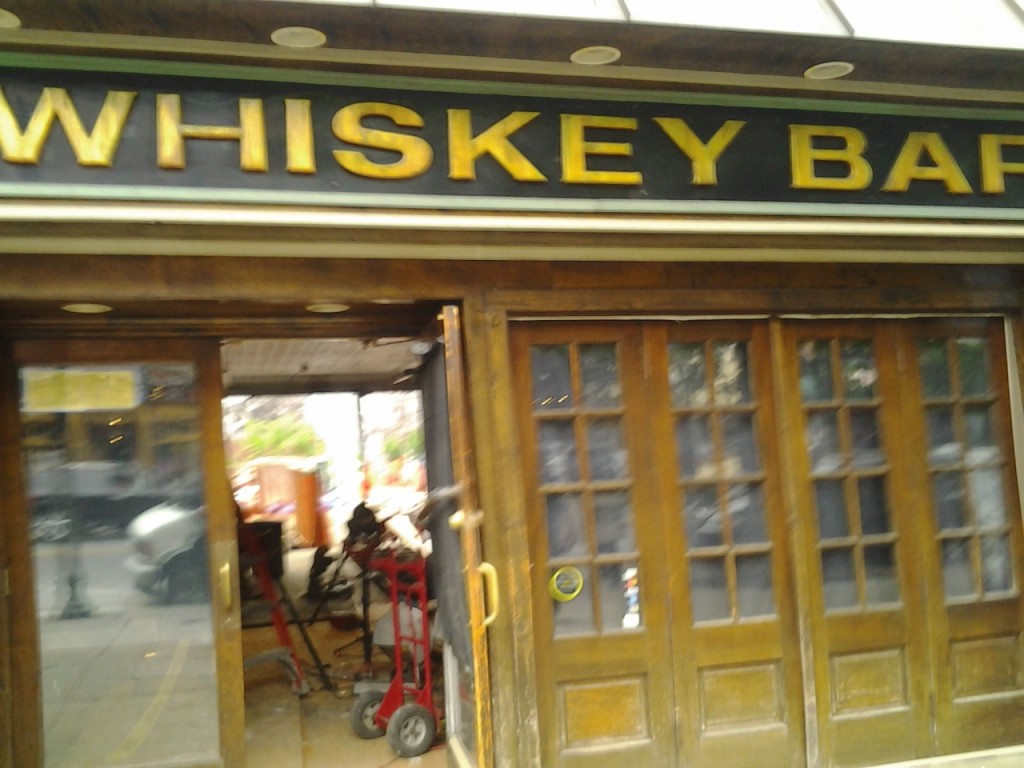 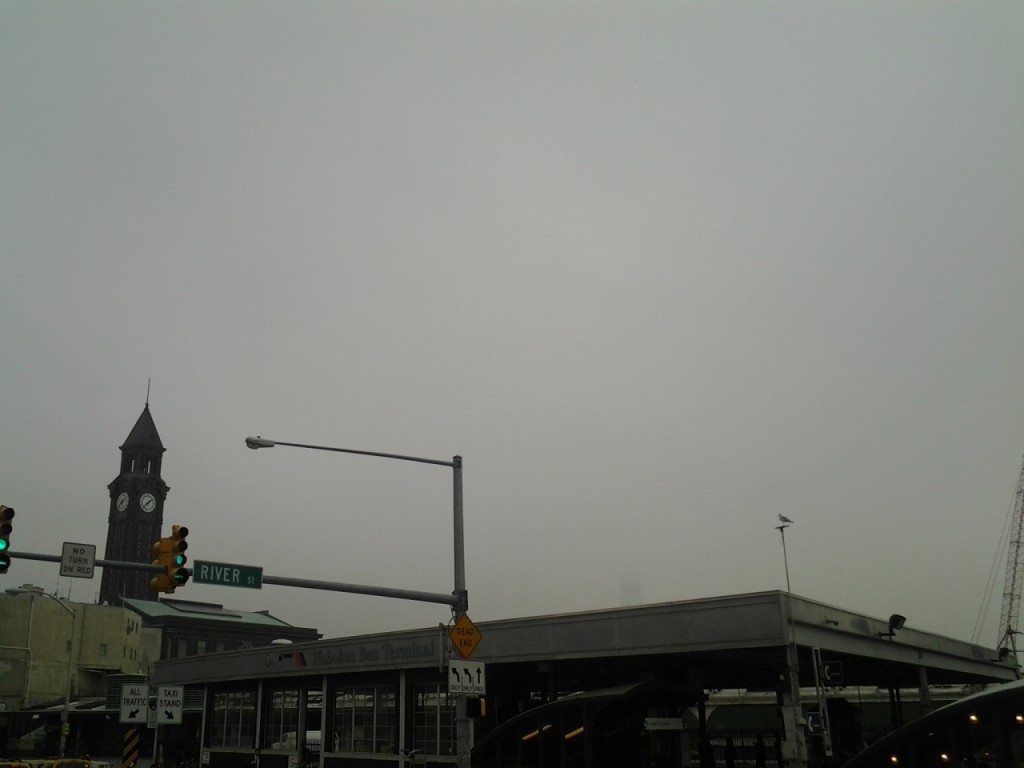 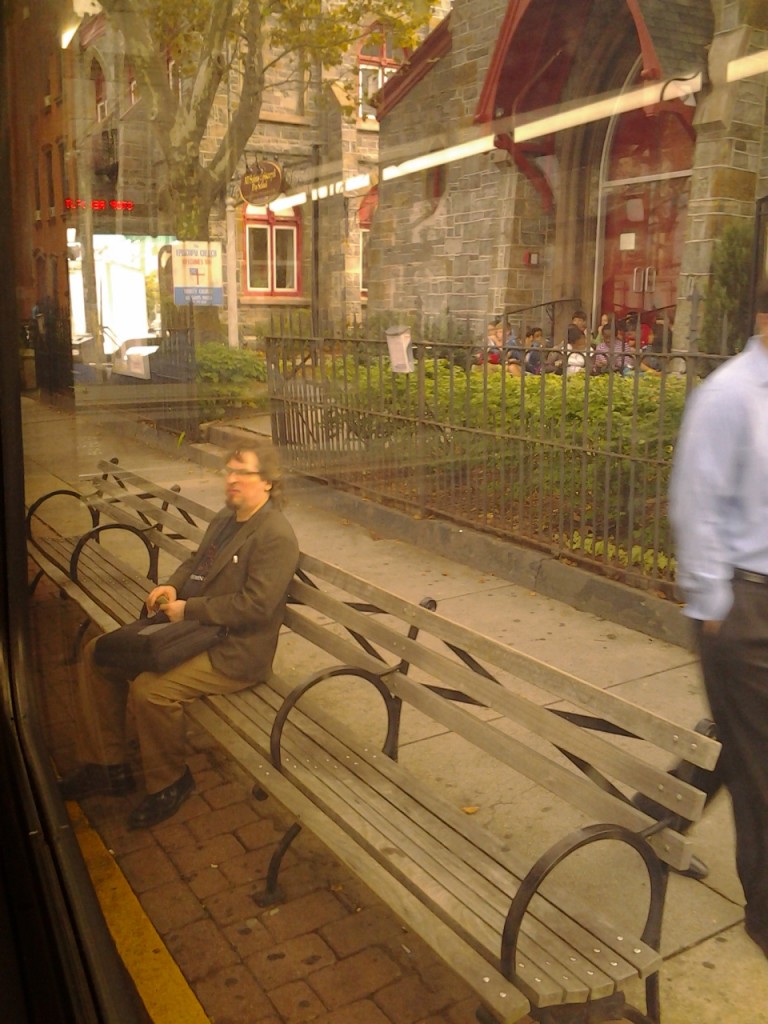 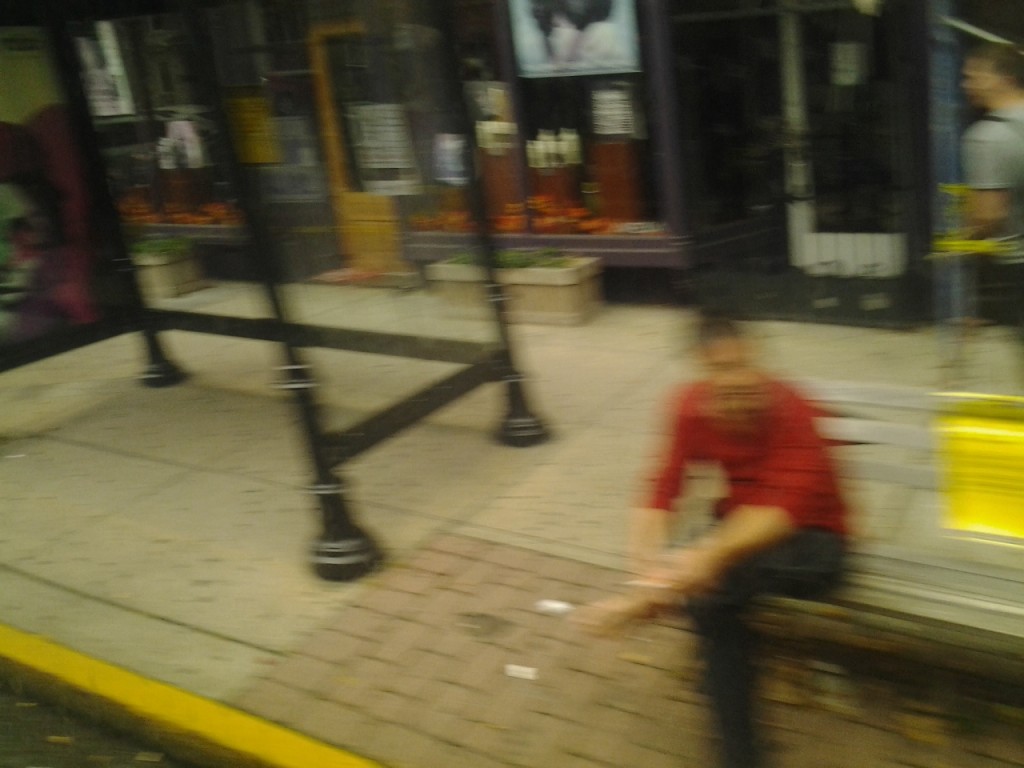 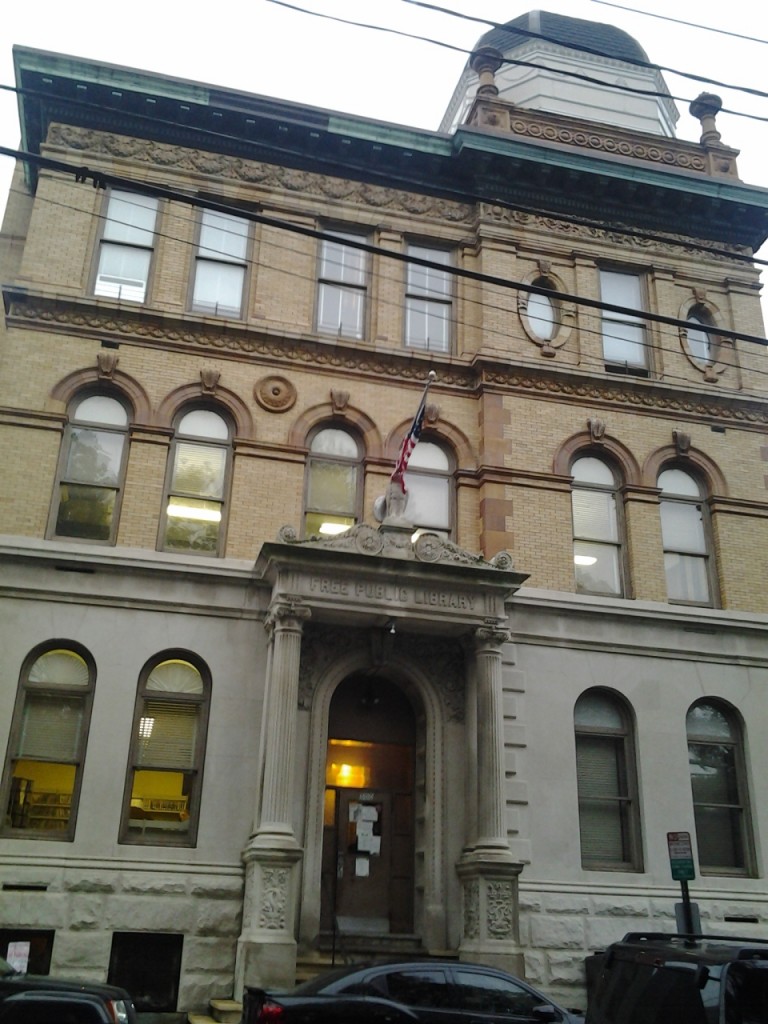