Last night provided a rough night of sleep. I went to bed earlier than usual and actually fell asleep but at 2:30 I woke up very dehydrated and with a killer headache. I got out of bed and drank a lot of water and tried to go back to sleep but that proved to be difficult. So I took two Motrin, drank some more water and went back to bed, eventually falling back asleep. Today was the day that something had to be done and I was grateful for a few hours of sleep. Things just have not been going right for me lately.

Of course things were better last week, then the weekend revealed things that I had feared. Perhaps feared isn’t the right word, I should have written ‘wary about’. I had hope but hope proved to be damning. It hasn’t been easy and today after doing the right thing, I came home and fell asleep. I woke up and got myself together once again, heading off to the nearby supermarket since there was not enough to eat and I couldn’t wait for Bill to do grocery shopping. That was the high point of the day, made possible thanks to Isis at the register.

I hadn’t seen her in weeks, we kept missing each other. Some catching up ended with her sympathy for my situation. I came home with some groceries in my canvas bag and my head in my hands. I wasn’t expecting company today but there they were- my personal demons. All the things I think about, letting people down, letting Bill down, cursing myself for posting on Facebook something that I was excited about not realizing that it was a big mistake. Oh the demons were there to back me up with their name calling and general self-loathing.

Every step seems to be a misstep today. Just now, a little after 3:00 in the afternoon I walked down the four flights of steps to get the mail only to find when I got to the mail box, there was no mail. Yes, it is a day like that. So today I am a shut in, having gone out twice today with no desire to have anything to do with the rest for the world, just waiting for Bill to come home. He’s about the only person I can deal with right now. He was great and supportive last night.

Resumes went out again today and I find myself set up with an agency meeting next week. An agency I sent emails to in 2010 which went unanswered, today they answered. Tomorrow I have to go back to the other place and discuss my volunteering with them. I do enjoy them and don’t want to let them down, even though I have already. The brief meeting this morning went well enough I suppose but no one had any paperwork and all I had was an open heart and a lump in my throat. I couldn’t help but feel like a fool.

It’s been a day of despair, a day of self-loathing. It’s not always going to be like this, just today I find myself in the ditch.

That was a few hours ago. Not much has changed. Heard from an old friend I hadn’t heard from since I had last seen him at the party at Maxwells in 2010. It was an email congratulating me on leaving retail and making a joke about the ‘new’ gig. I had to set him straight as it were.

Sometimes my enthusiasm can be a curse, for me at least. And anyway, I am still feeling like a fool. 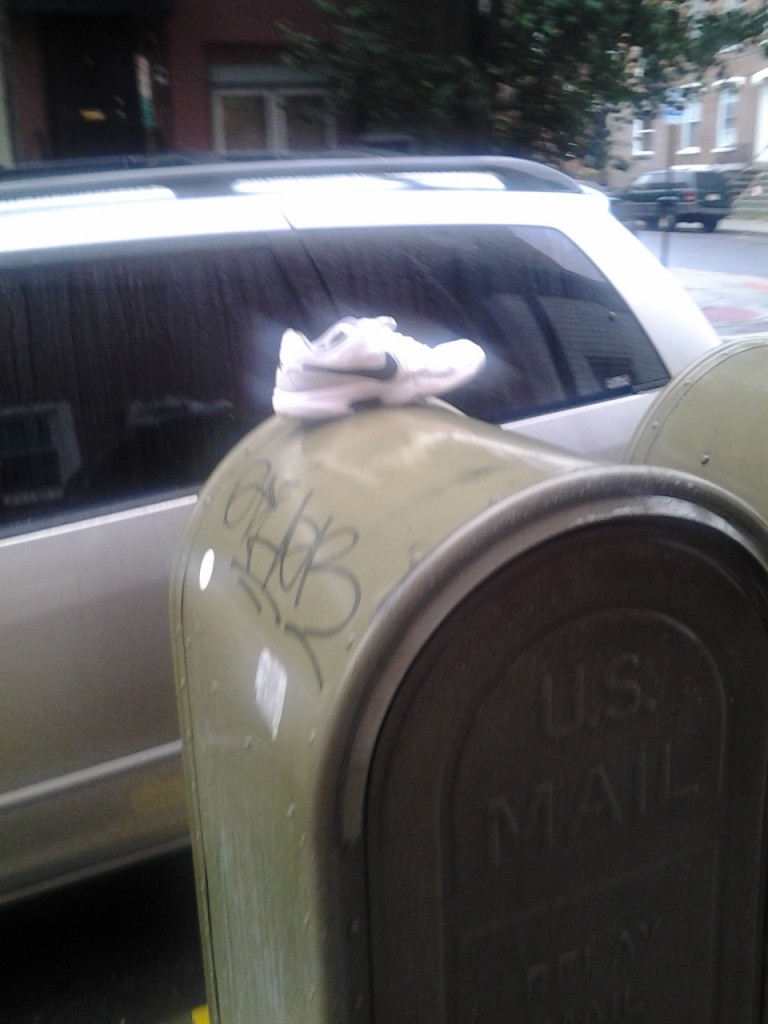 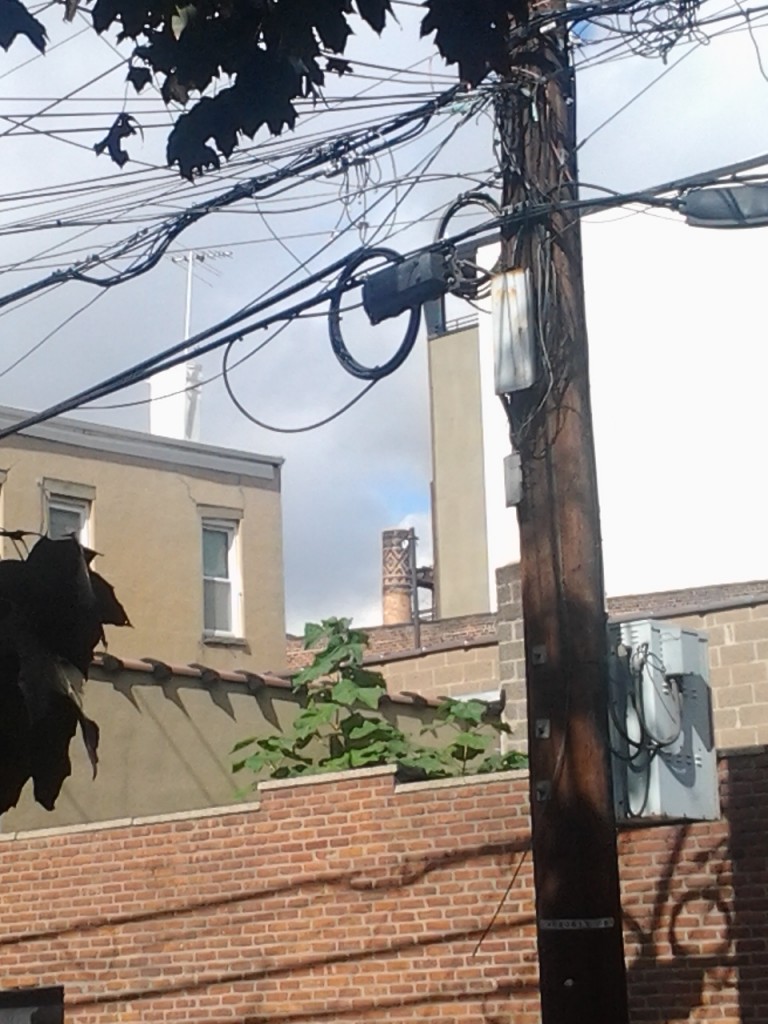