The weather on Saturday was quite nice, almost 80 degrees. Yesterday, it was in the lower 50’s and cold and damp. Today it is still cold and damp. Not much fun today. It is Columbus Day so some things are closed and some things aren’t. It’s been alright, even though it’s been spent indoors mostly. A lot of reading, catching up on the New Yorker, some books and I have finally finished the October issue of Mojo and moved onto Uncut. Uncut is not as much of an entertaining read as Mojo so my heart certainly isn’t in it. Still I will get through it.

It has been cool enough that yesterday I turned on the heater. Also dressing warmer and the heater is only on for a few minutes here and there. Short sleeves out, long sleeves are in, jackets are on whenever going outside. In fact I have to head outside in a few minutes to get Bill’s laundry from the dry cleaners so I have a jacket ready. I was out earlier today, a trip to the really big supermarket was in order. I saved myself a few dollars in doing so. It’s a bit of a hike but not so bad since it’s still in Hoboken and Hoboken is only a mile squared city.

I slept really well last night, it’s been a while since I had done that. I even had a dream where I was with Joe Klein and his family. Joe Klein is a writer and a pundit on the news shows. He also wrote Primary Colors about the Clinton administration. In the dream I was on 10th Avenue in Chelsea by the art galleries and trying to help Joe Klein get a cab for him and his family who all had iPhones and iPads. A strange but not an awful dream. Joe Klein, really?

It’s also funny that when I use Google on my Gmail page to look up Joe Klein, Katie Klein always pops up. She was and perhaps still is a staffing consultant. I stepped on her toes a few years ago and certainly set fire to the bridge between us when I went behind her back and contacted a client that I was hoping to get a position through. She was understandably pissed off and probably blackballed me in the staffing agency world, if blackballing is a thing that staffing agencies to. 420 Blazers might do it, I don’t think Staffmark does.

Then there is Emmitt Josephs from Harborview Consultants. In July as I was going down the shore with Annemarie Emmitt called with a great new position for me. Emmitt needed an updated resume which I told him I would send when I got home that night. And Emmitt had one more question, ‘What year did I graduate high school?’ Now staffing agencies and potential employers can’t come right out and ask you your age, but then can figure it out by asking a question like that. I told him 1980 and when I got home I sent Emmitt the resume.

A week later I contacted Emmitt. A month later I contacted Emmitt again. The other day I tried once again, identifying myself as the geezer from the class of 1980. A little humor, a little snark- well those are two things that Harborview Consultants certainly have no need for and I once again set afire to the bridge between myself and Emmitt Josephs. Emmitt will find out eventually the disparity of the whole job search thing, and it’s too bad but then again he propagates the methods however underhanded that are used.
That seems to be the nature of the beast. 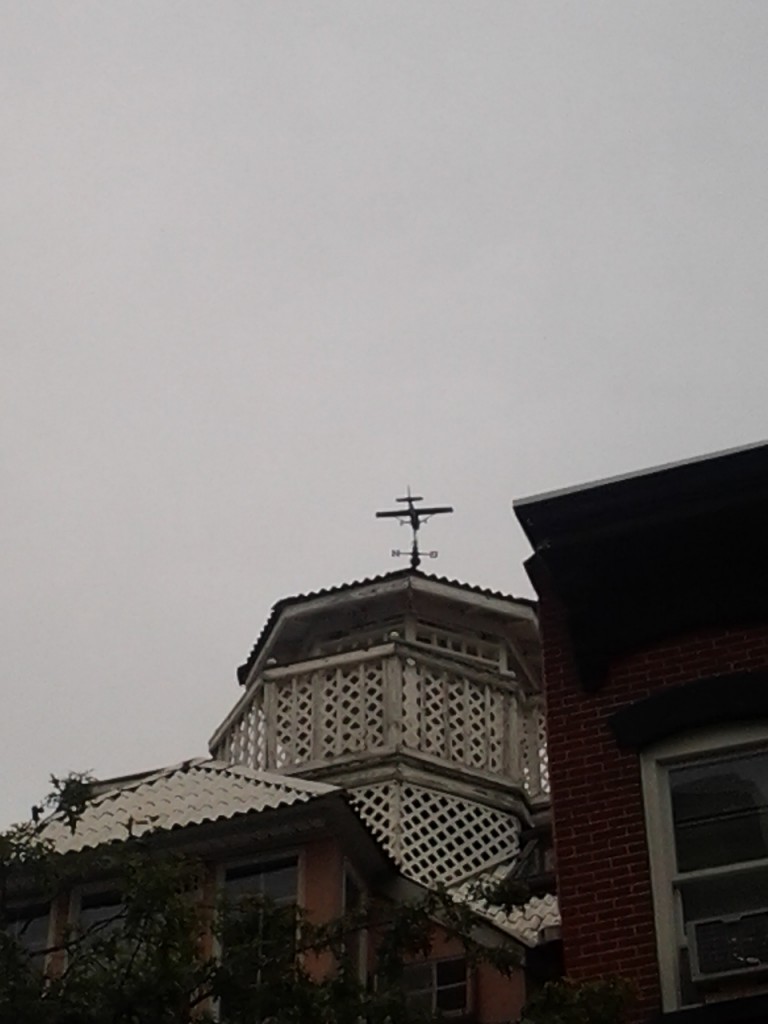 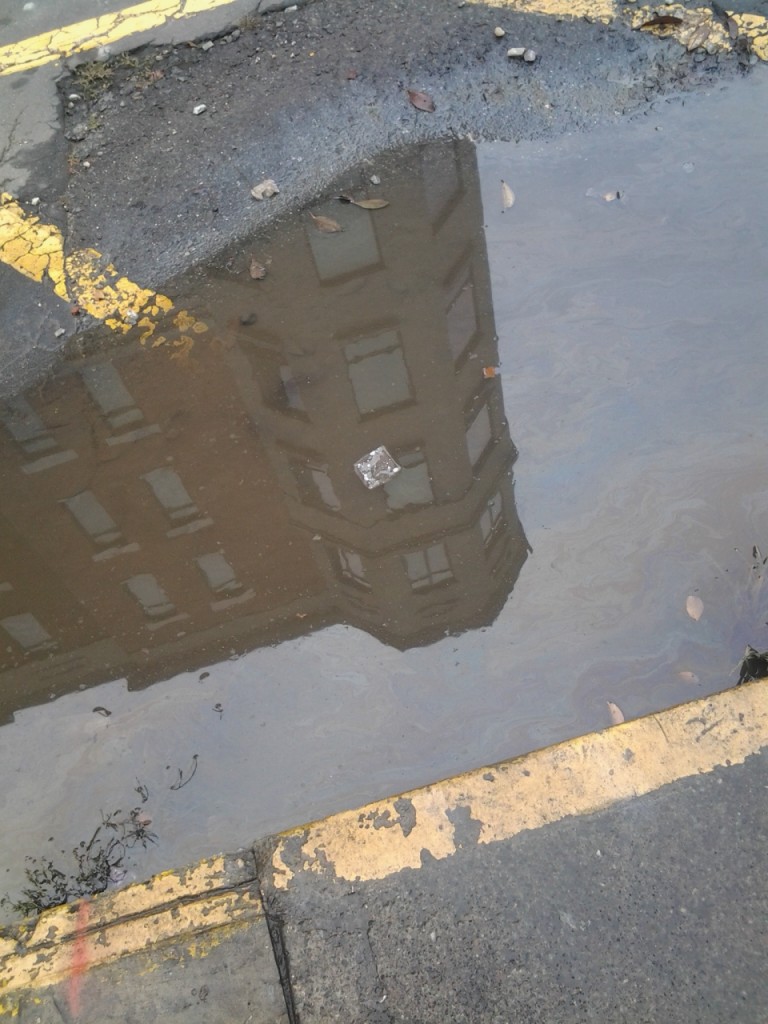 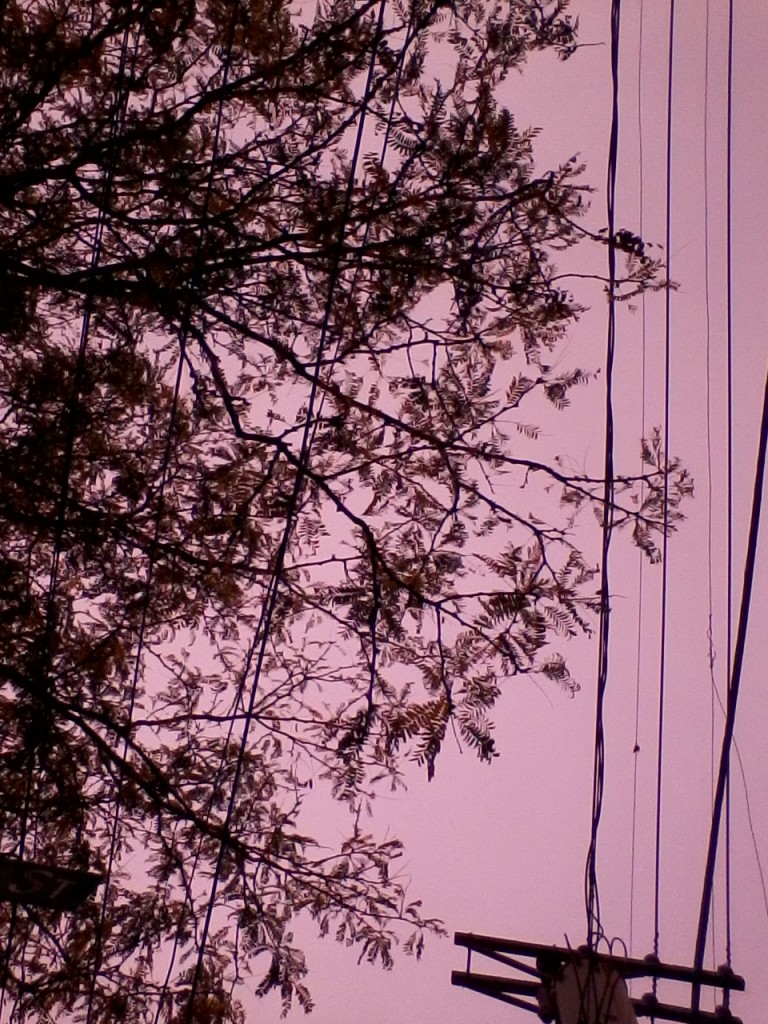 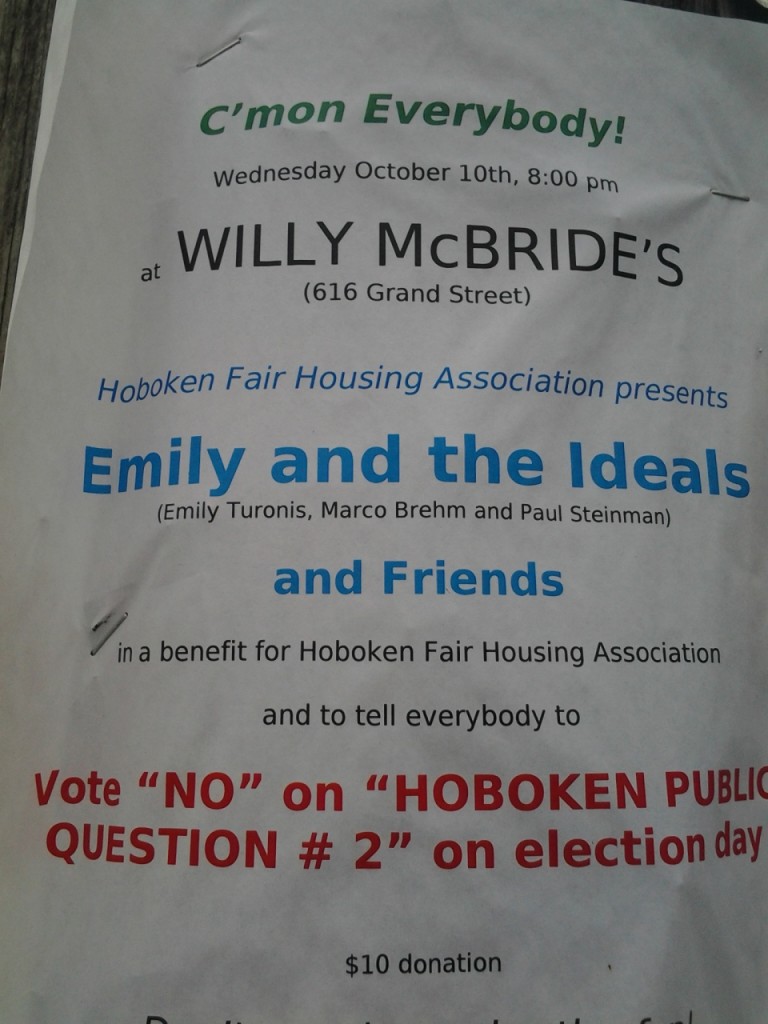 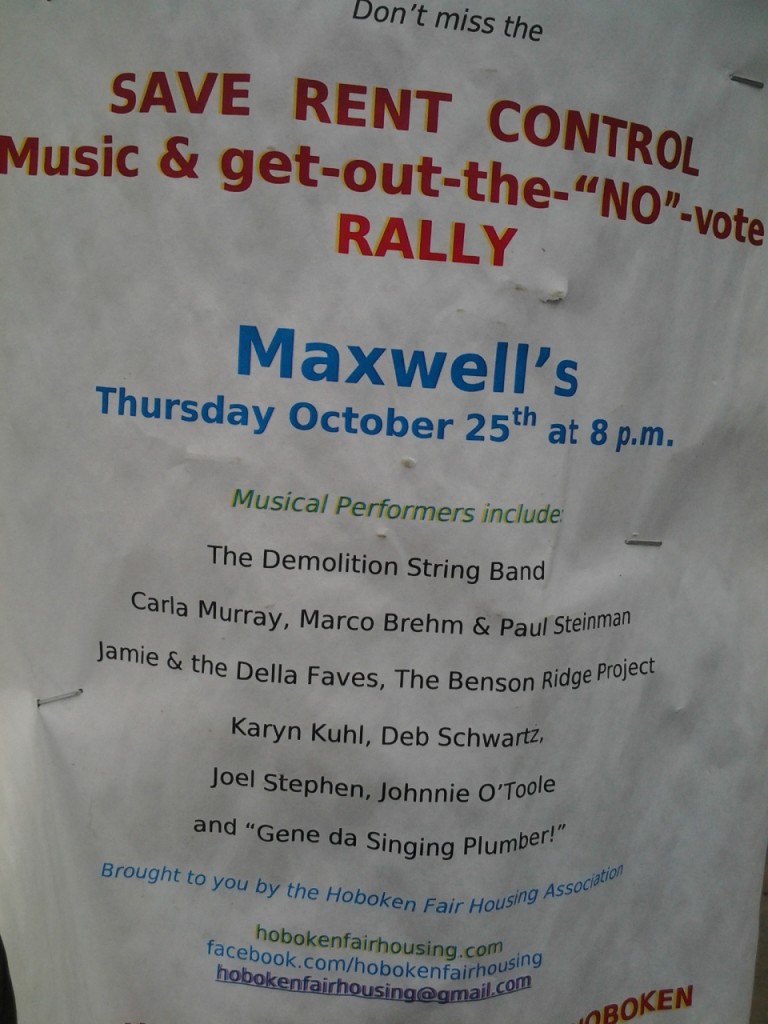 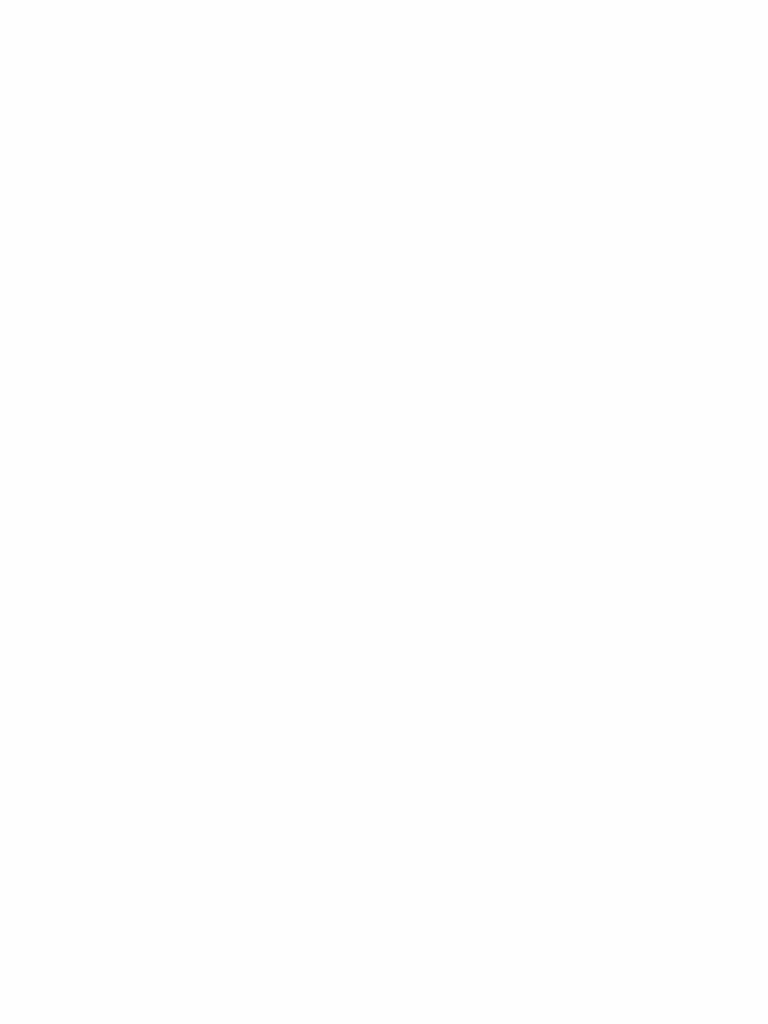