Well it’s been an interesting week, a Monday through Friday gig. And now I am off for the next 3 days, with work meetings scheduled next Tuesday and Wednesday at 9:00 in the morning. Not complaining, no I am not. The new gig is about 5 minutes from my door which is nice. I save quite a bit of money on the commute. Working at the cigar shack was approximately $200.00 a month to commute back and forth, now it’s down to zero. My world has shrunk considerably as well. Since it’s just a walk down the block, walking to Washington Street has become an excursion.

Of course that will change eventually I guess. I mainly work with women now so I suppose I will have to get my menstrual cycle in line with the women, though half of them are post-menopausal. It’s been a learning experience this week, getting everything together and trying to understand what’s what. I found out today, one of the women I work with is the daughter of a woman I worked with at Maxwells back in the day. She remembered me somewhat but wasn’t sure and I confirmed it when I told her about Maxwells.

I don’t think the daughter is on good terms with her mother. To tell you the truth the mother was starting to lose it back then and through the years she may have gotten worse. I am not sure if innocent is the proper word to describe the times back then, but after all these years in the cold light of today things are a lot more real. Most of the people back then have moved on, a select few are still around and connections are reestablished via Facebook. The other day the women announced they were going out for drinks after work today.

I immediately started thinking of excuses not to. Nothing against them, it’s just that it would be an expense I couldn’t afford, plus drinking takes more than a physical toll on me, it takes time, time to recover from the drinks. Even that one glass of wine last week did my head in for a few hours afterward. A few margarita’s with then girls would render tomorrow inactive. Then again I did hear from Pedro who said he might be coming to town tomorrow and that might entail drinks with him and Connie.

Of course Pedro could talk me into it though I have to keep in mind that last time I was properly rocked and it took a lot of will power to keep myself together. Of course when you look at me in that condition you never can tell. It’s what’s inside that you don’t see and that inside is usually a mess. I handle myself well but usually I would rather be in bed sleeping it off. Tomorrow with Pedro depends on the weather. If it’s raining then he and Connie will probably stay upstate. If it’s nice then they will be down here, perhaps in a dark pub.

It’s been interesting with Pedro the past couple of days. He’s leaning right politically and setting me up with Facebook messages that are pro-Willard. I fall for it and as I write with pure emotion, he feeds the fire somewhat then takes a step back letting me know he is merely busting my balls and that he loves me, calling me his big brother. And that makes it alright. I certainly hope he does not bring up politics tomorrow, I know I won’t. Until then I will occupy my time one way or another. It has been a good week.

New layout! What do you think? 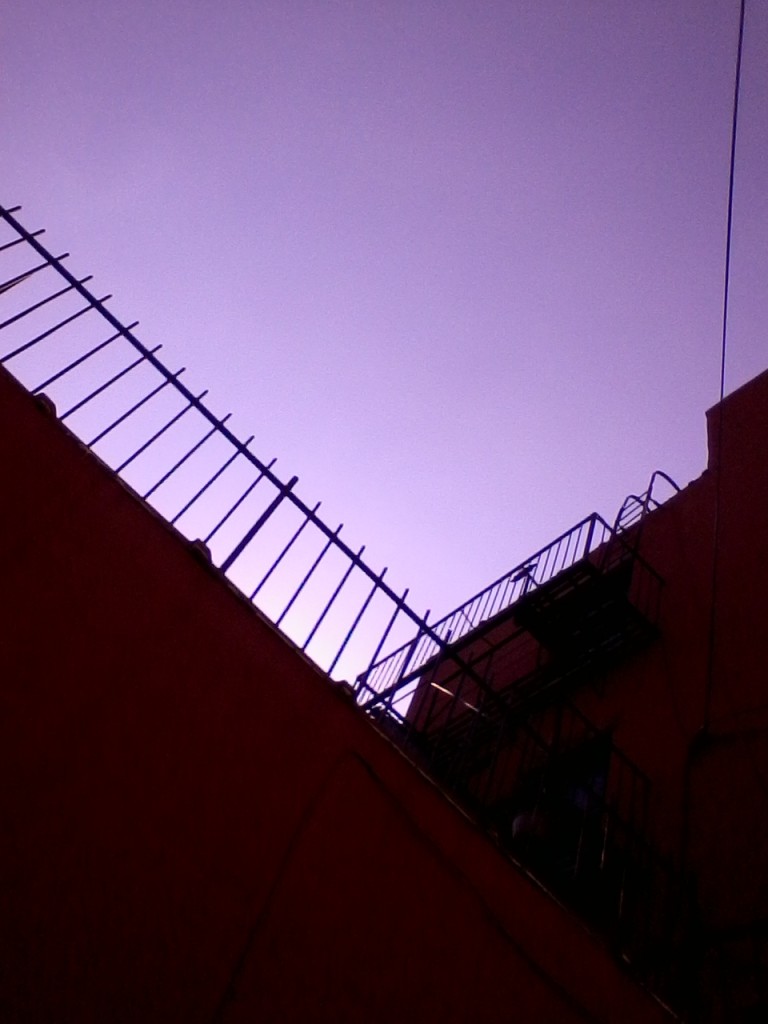 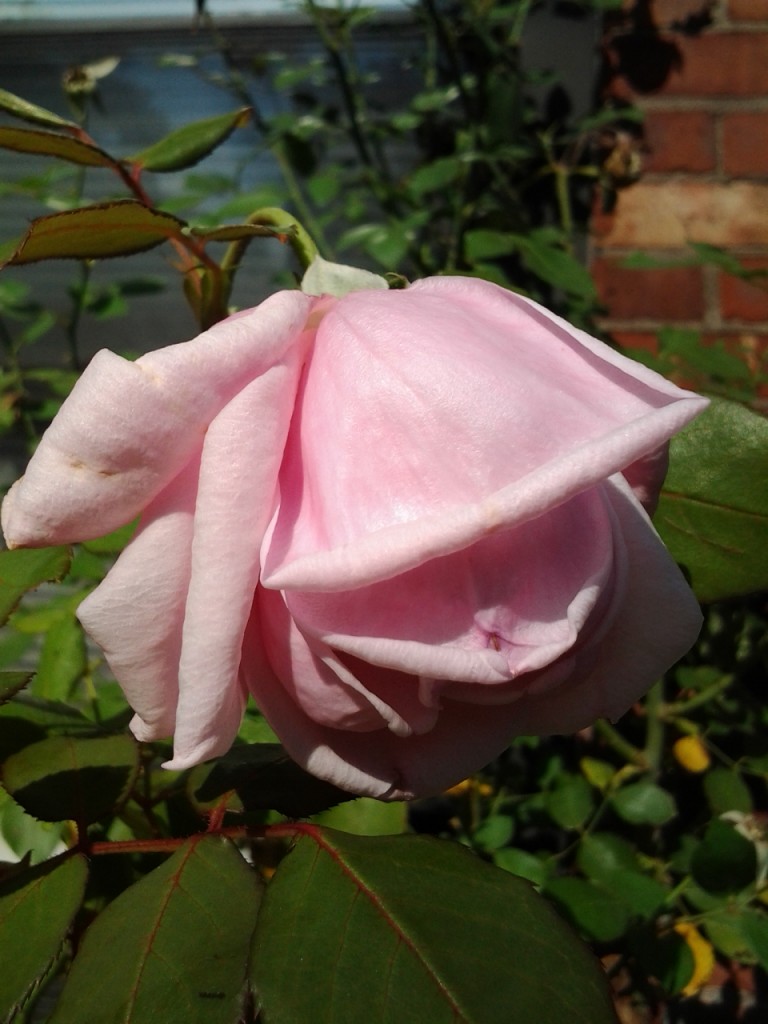