It’s been a very rainy Friday. As I lay in bed this morning I thought, ‘now this is the day to stay in bed.’ Of course only a little while after that I got out of bed and started my day. There were plenty of mundane tasks to do, ennui waits. I wasn’t planning on doing much of anything today, it was raining quite hard and here on the sixth floor the wind was howling. A day not fit for man nor beast and here I was deciding which of those I was. I opted for being a man and duly stepped into the shower.

I got a few things off my chest with regards to this here blog. It’s noticeable if you know where to look. I mean, look beyond the obvious. Last night as I was going off to the arms of Morpheus, I came up with some lines for a song. I didn’t get out of bed and write them down, nor did I write them in the notebook I kept by the bed. The pen is there but the notebook is missing, or at least it was last night in the darkness. No, I went to sleep hoping to remember the line.

To my surprise I was able to remember the line so that worked out fine. It’s a good line, not to be revealed here, since I am trying to write a song. I was hoping to write a song for the benefit at Maxwells on the October 25, but it’s not as easy as I had hoped. I have songs in my head all the time and figured it would be easy, using the basic verse/chorus/verse, eschewing the middle eight. There’s still time anyhow. A few covers and an original might just be a few covers and nothing else.

Tomorrow there is an open mike in Church Square Park, sponsored by the Bibliothèque and I might just jump in for the sake of getting my chops. If I do that, I would be following a Flamenco act and possibly a rapper who raps in American Sign Language. And that would be after doing some volunteer work at the bibliothèque. Apparently they were all quite happy with me being there last Saturday so helping out again this Saturday would probably be helpful, but then again, no two days are the same. One day is busy, another day perhaps not so much.

Bill is driving to Atlantic City tonight and doing it again tomorrow night. So things will be quiet and quite dull here. Things just aren’t as entertaining and funny when Bill isn’t around. And once again I got all misty just thinking about him this afternoon. It could have been the rain though, but the rain doesn’t necessarily leave one with a warm heart does it?

Today is my brother Frank’s birthday. 11 years between us. He’s a good guy, but we’re so much alike sometimes that we can’t avoid butting heads. The first five minutes of seeing each other can be very combustible. There is a gathering planned on Sunday afternoon and Bill and I said we would attend. It’s in Saddle Brook, not too far away. It would be good to see family once again before we separate and come together again during the end of the year holidays.

So that’s about it for today I reckon. What’s done is done and of course there is always tomorrow and the day after. So much depends on the weather, both inside and out. But overall things should be alright as far as I can tell, and I can tell a lot… 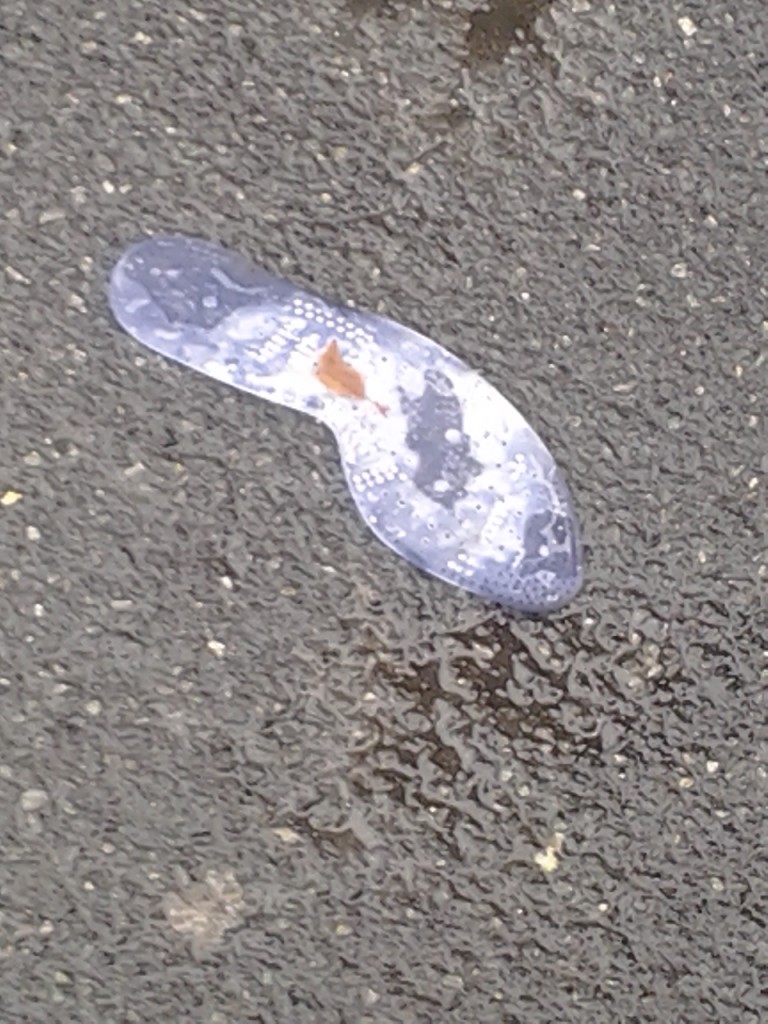 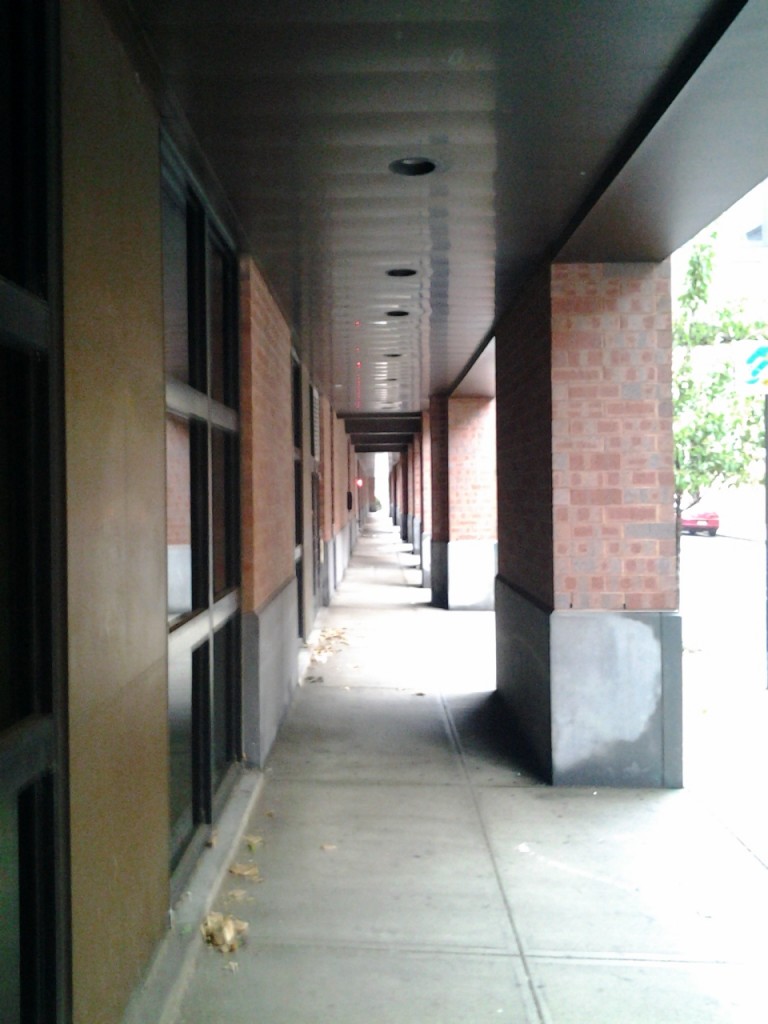 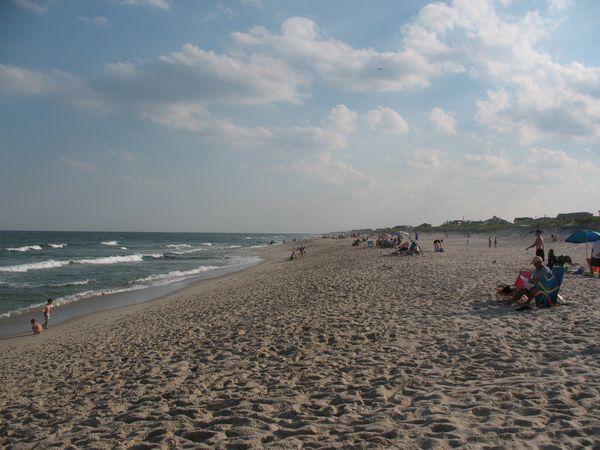