It’s a Monday. I know this to be true since I just started a new job today. I’m happy about it and just got home a little while ago. Gone are the days of having to deal with the passive aggressive tendencies, the meetings at 8:00 in the morning, the meetings after work. Those days are gone and I do not miss them at all. I do have to admit, over the weekend I realized that they probably should not have stopped doing their inventory since someone did tell me of the things they had stolen from the cigar shack.

But that is no longer my problem. The new job allows me to move on and not look ass backwards at the way things turned out. True there are some people I will miss but things are better for me now and I can always meet up with some of these people at a later date, perhaps a later hour. But that is not going to happen anytime soon since I still have to get settled into the task at hand. I am happy where I am now and apparently on Day One, I had done a very good job. Impressive, even.

Yesterday was Sunday since today is Monday. It was the Hoboken Art & Music Festival and the weather was a bit sketchy. Each time I intended to go out, the skies seemed threatening. I did want to see Lenny Kaye playing alongside Jim Mastro who were backing up a singer but it started raining so I opted to stay inside and prepare dinner. Once the food prep was over I decided to go against the odds and head out to see what was what on Washington Street. The festival runs from Observer Highway up to 7th Street.

I walked up 7th Street and hoped I would see some cigar sellers like there were at previous festivals but they were nowhere to be seen or smelled (which is the tip off they were around). The Hoboken Motorcycle Club was in the former cigar maker spot. No worries. I had heard that Rand and Lisa were around somewhere, as was Chaz. So I walked down the middle of Washington Street, dodging baby strollers and dogs, of which there were more than enough. Too much for my liking. There were some interesting crafts for sale but me being rich in spirit yet poor in wallet, I kept walking.

I made it down to the main stage at Observer Highway, some nondescript guys on stage doing something that did not hold my attention in the slightest. I scanned the crowd but did not see anyone I knew so after a couple of songs headed back, this time walking on the sidewalk instead of the middle of the street. I did buy three Harry Potter DVD’s which were 3 for $5.00. All widescreen, not full screen and I got the first, third and fifth movies which were all that was available in widescreen.

I also stopped by the Hoboken Fair Rent Association and talked to a few of the workers there about the upcoming election. Hoboken residents should vote NO on the public question #2. Then it started to drizzle a bit and I headed home. And when I got home I got a text from Rand, saying that he and Lisa were about to head out to the festival. I texted that I had just got back home. I watched some things on the TV, tried to take a nap to no avail. Bill came home a little after that, he had come home earlier then went out to rehearse for a reading coming up in a week or two.

Bill took a nap and at around 8:00 I tried to wake him up but he was unmovable. At 9:00 I tried and again and he stirred, getting up to watch Boardwalk Empire before going back to bed. I watched one of the Harry Potter movies and a little after midnight I could hear Bill making a racket. I stopped watching and walked into the bedroom. Bill was quite distraught. Apparently he had a dream that his mother passed away and he was freaking out.

All I could do was hold him and tell him it was probably a dream. He got out of bed and I got him some water while he called his cousin. His mother was alive and Bill calmed down considerably and went to bed. I soon joined him, a bit anxious since I was about to start a new job, the next day, meaning today. 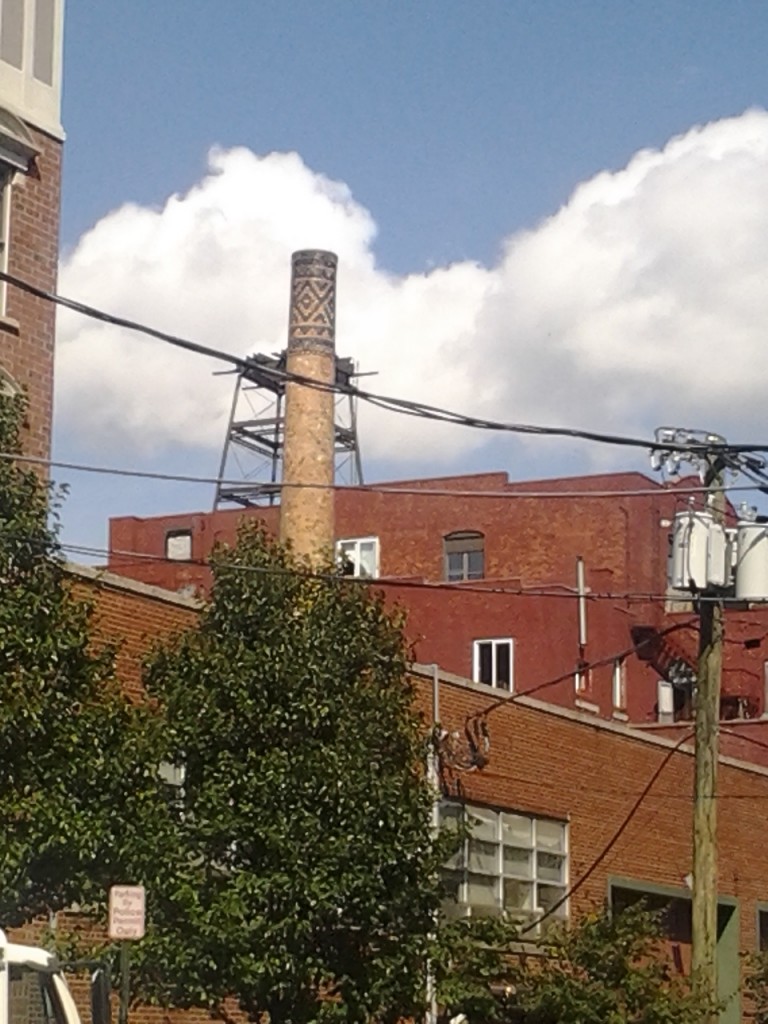 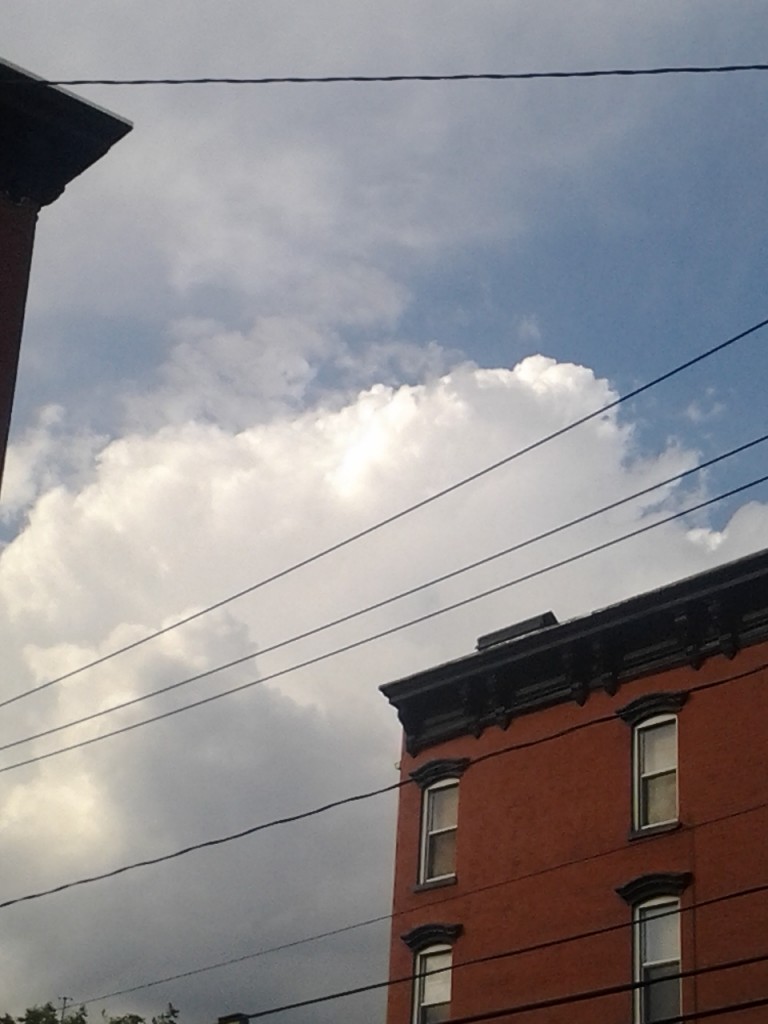 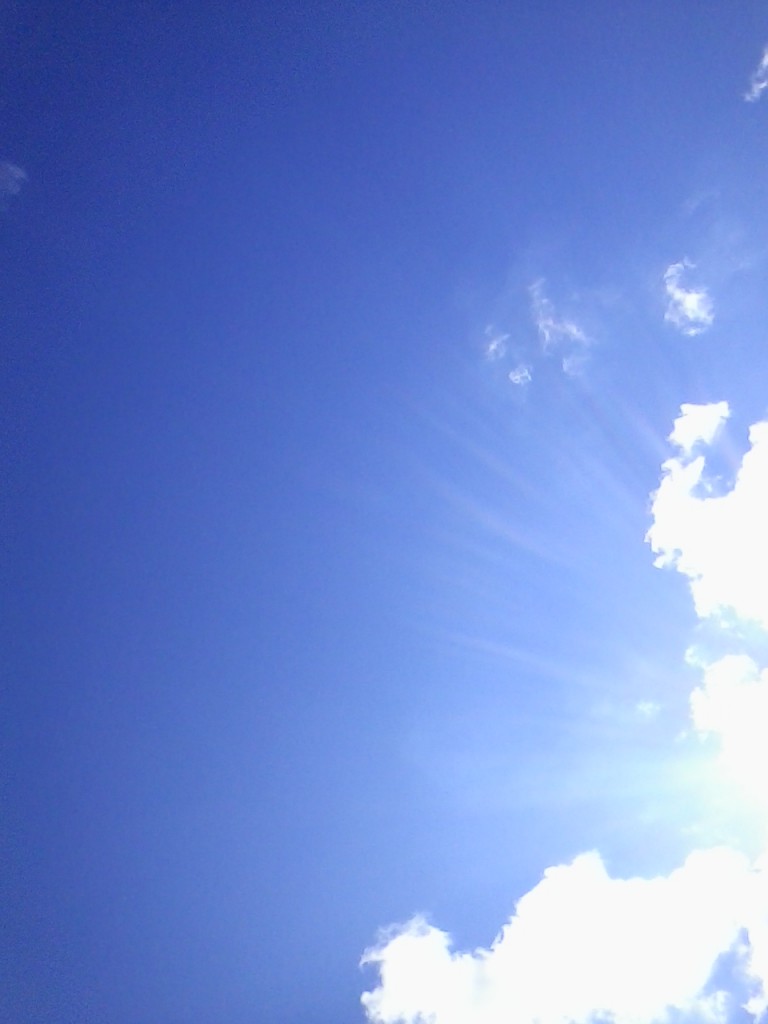 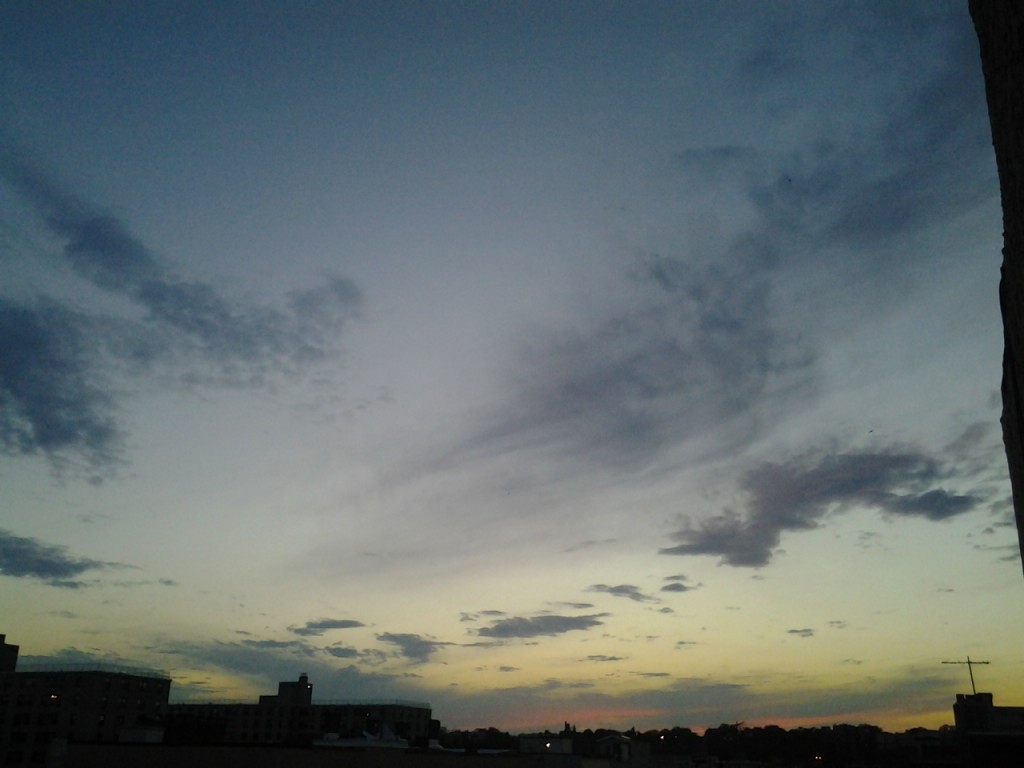