I just got home from a few hours spent in Manhattan with Pedro and Connie and I am more than happy to report that I am not trashed. Eating definitely helped. I heard from Pedro once he and Connie hit the city, they were about to check out the Highline. I had done it once, maybe twice. Once I was solo, and I think the other time I did it with Harpy. No need to do it again, so the plan was to meet Pedro and Connie at 30th Street. I stood around enjoying a cigar when the two of them snuck up on me.

I knew a drink would be in the plan, and was going to suggest the Little King pub on 23rd Street, but they wanted Mexican so I suggested the Rocking Horse Café on Eighth Avenue. We strolled on over there, walking down 22nd Street past where Rita used to live and over to the restaurant. It was still early enough for the brunch menu so that’s what we had, all of us had Coronas and of course Pedro insisted on a shot of top shelf Tequila. He had one shot by himself and then ordered two the next time around.

The food was excellent of course, the wait staff all a twitter over Pedro. It was fun, lots of stories and catching up. Pedro just had a vacation in Las Vegas so the majority was about his trip. Entertaining stories with tributes to both Elvis Presley and Prince, interrupted with laughs and giggles. I suggested checking out some art galleries but they weren’t into it so we basically walked around Chelsea and the West Village, remembering adventures from the 1990’s, so very long ago it seemed.

It was getting time to head home and Pedro insisted on the proverbial nightcap. I did have a spot in mind since we were walking down Hudson Street, but that spot was closed for a private party. Then I remembered Mr. Dennehy’s on Carmine Street with an entrance on Seventh Avenue South so we went there. A pint for me, a Corona for Pedro and nothing for Connie. The last time I was at Mr. Dennehy’s was in 2006, with Lesley Robertson and Adam Ames before seeing Scritti Politti. Oddly enough I remember most everything from that night despite being so trashed that I needed a taxi home from Manhattan.

Pedro and Connie parked on Jane Street and were headed in that direction. I walked with them part way then walked down Greenwich to the Ninth Street Path station. Not much else planned, they headed off after kisses and hugs and I listened to Led Zeppelin walking down the street. Crowded train home, standing room only. I was in Hoboken in no time, walked along the river promenade, no one out really. Too cold for some, just right for me. And that was it basically. Harpy invited me to the Metropolitan Museum to see the Warhol exhibition as well as Dean and Britta but Pedro asked me first.

I saw that Harpy did make it to the show and I am glad that he did. I am also glad I made it out to see a dear friend. And I’m glad that Annemarie is having a good time in San Francisco! 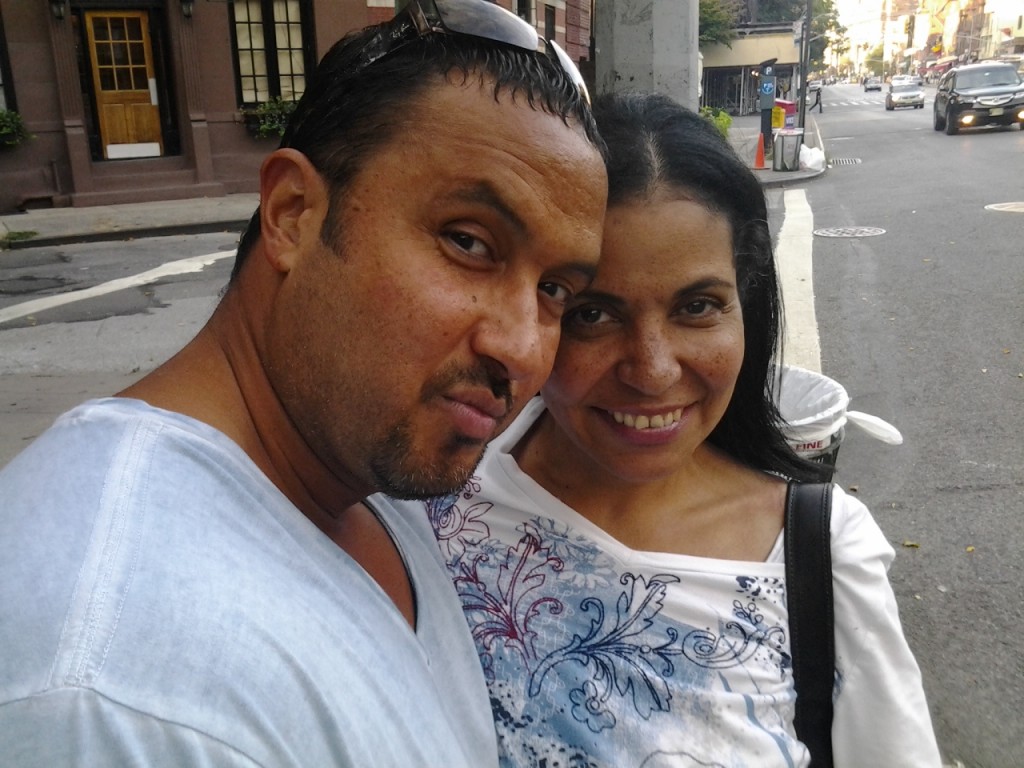 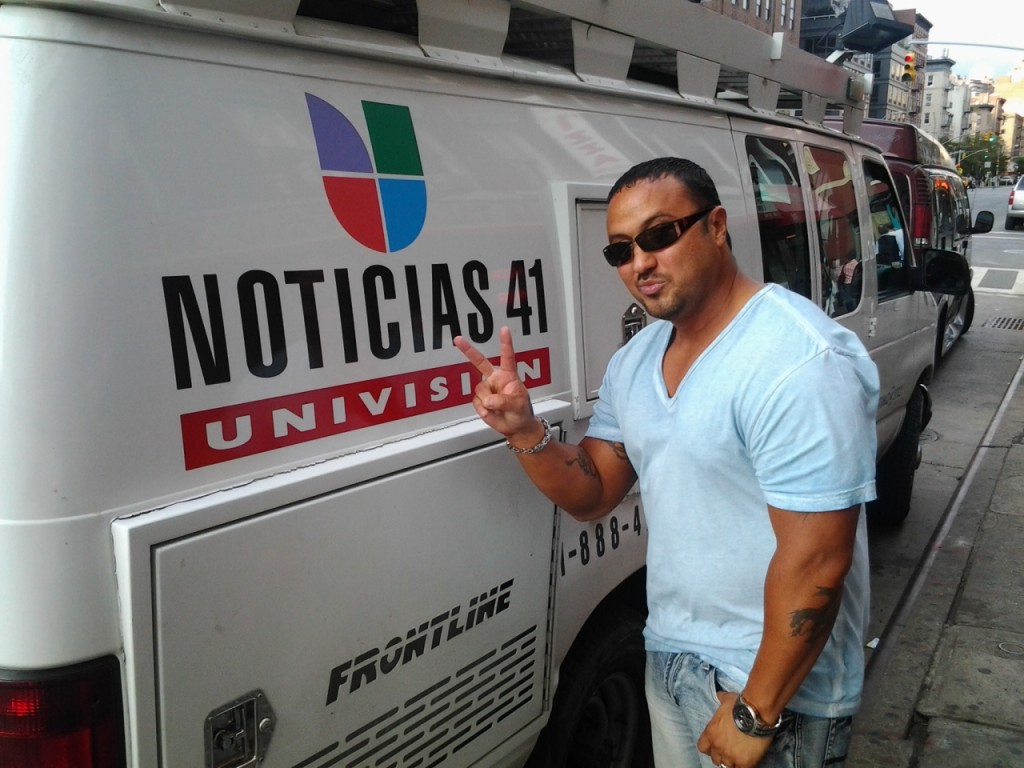 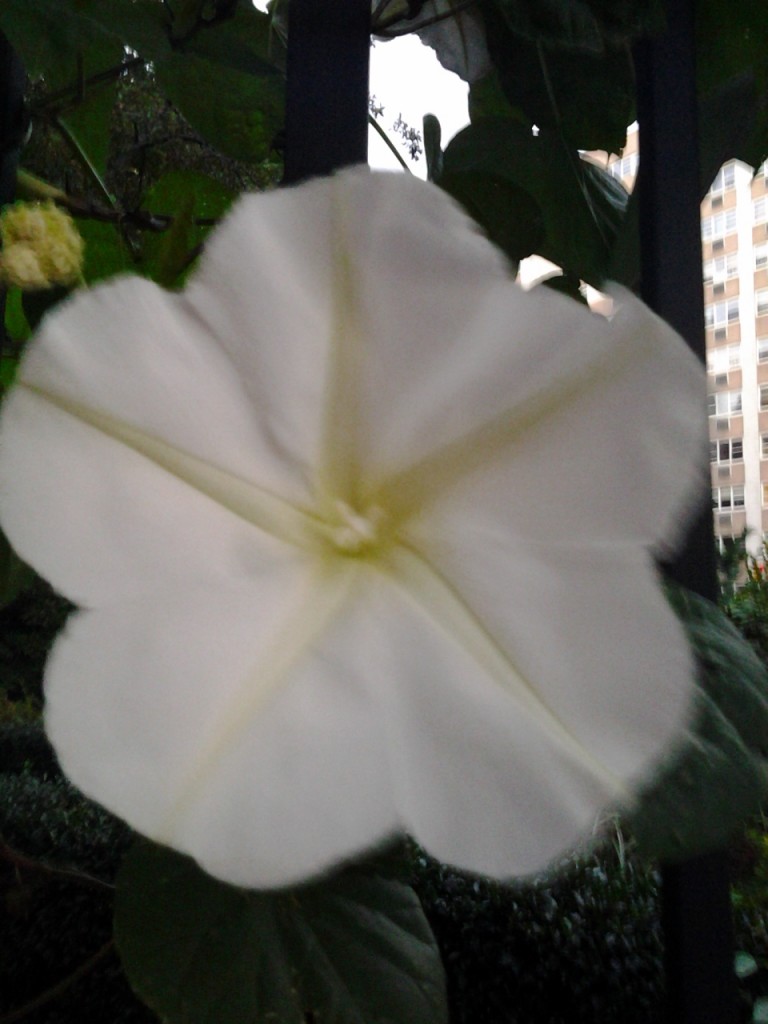 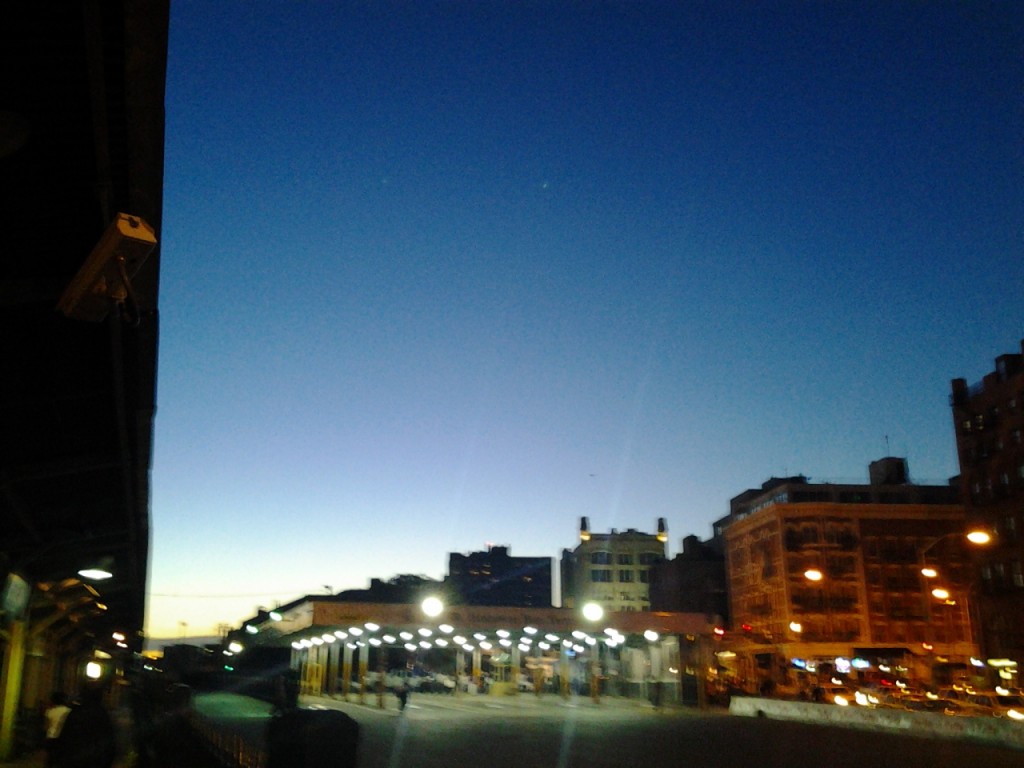 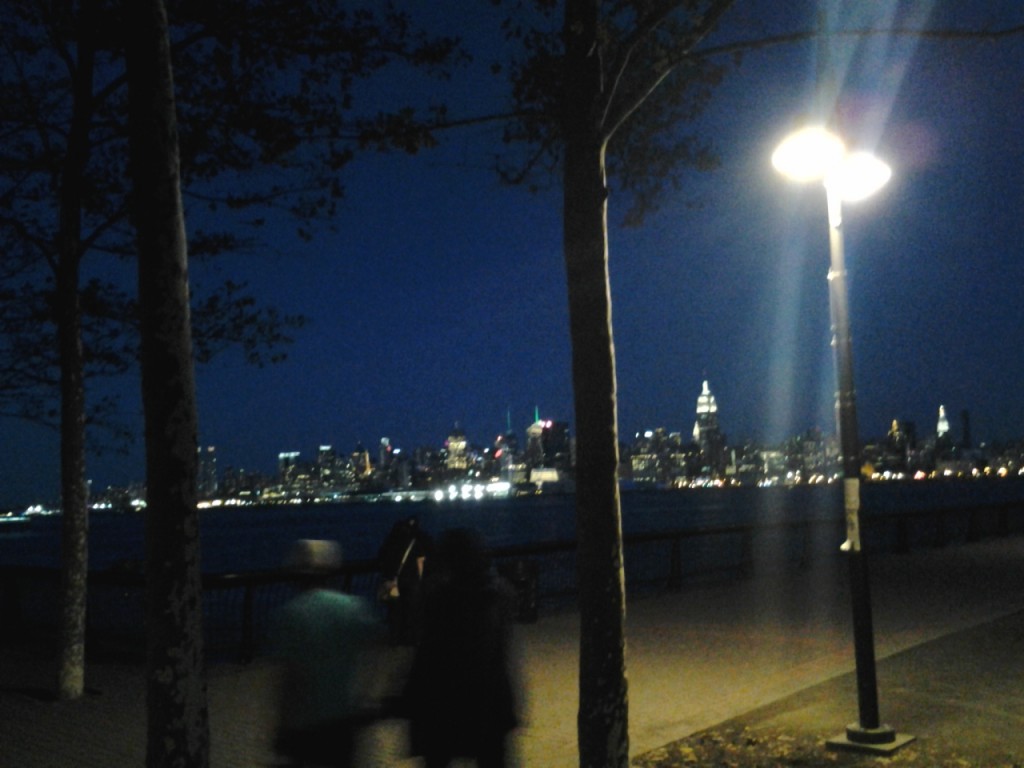 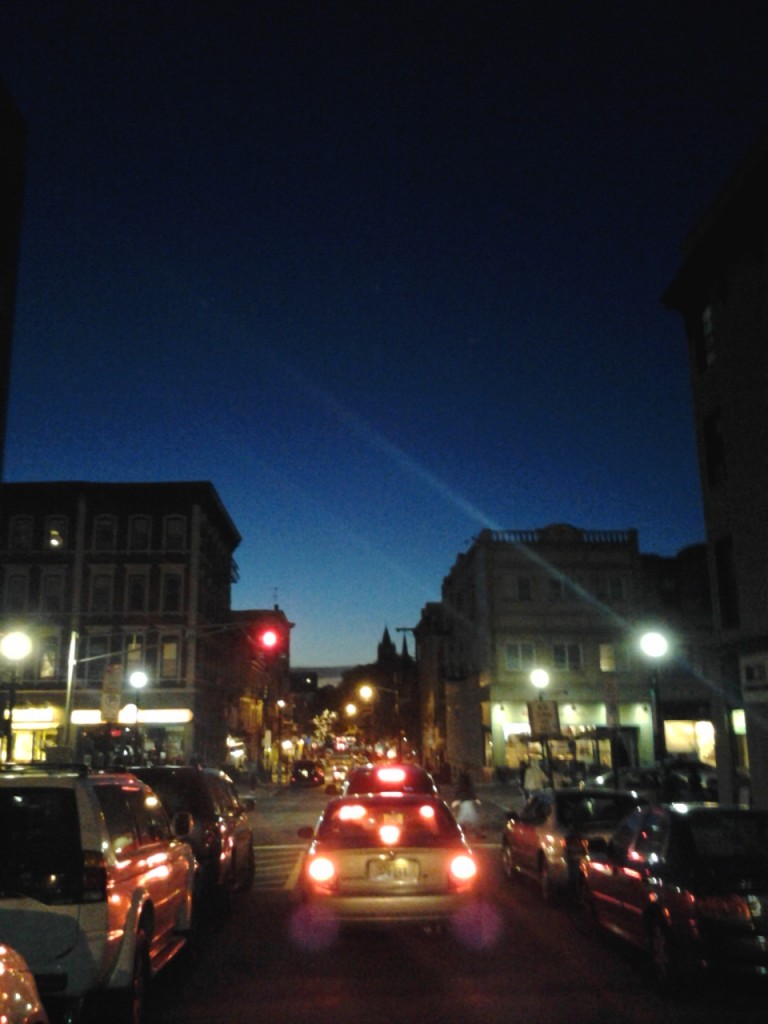 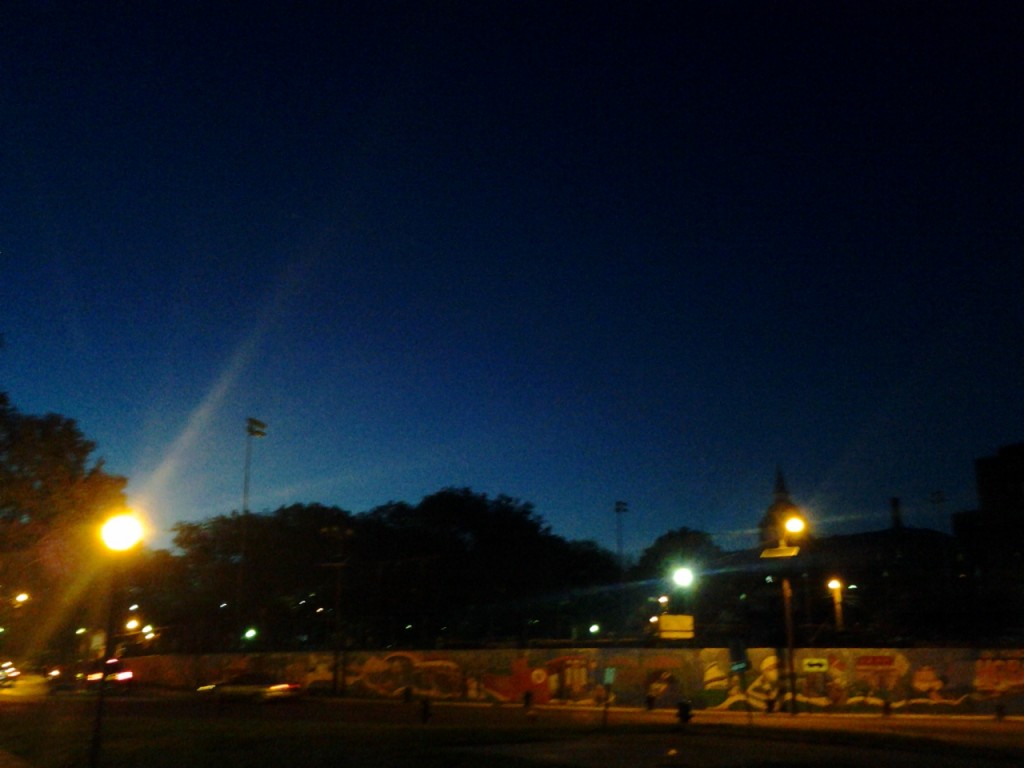 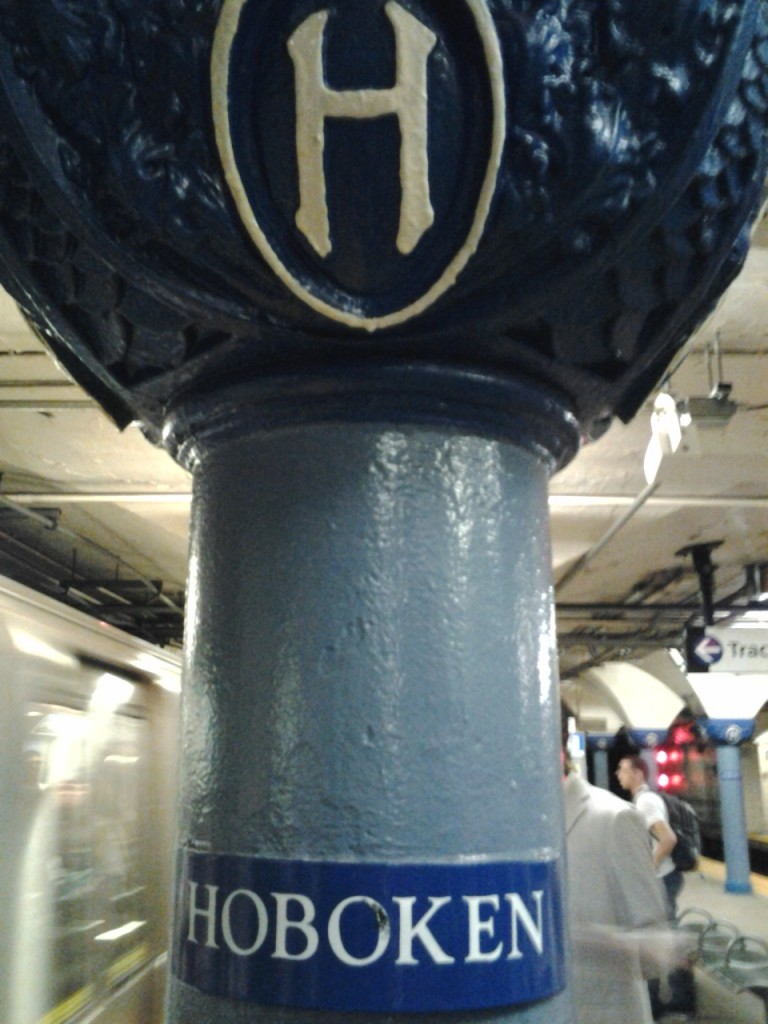