It’s a rainy Tuesday. I can’t really say what kind of day it is since I haven’t really done anything. I slept really well last night, I did not remember Bill kissing me goodbye this morning even though he said I was very chatty. I woke up with the alarm clock, actually after hitting the snooze button a few times. I did eventually get out of bed and started the routine once again. Made coffee, poured cereal, jumped into the shower. About an hour after that, after cereal and 2 cups of coffee I found I was quite tired.

So I went back to bed. Normally the coffee would have prevented that, but it didn’t this time. I didn’t have to be at the new job until 3:00 so I set the online alarm clock for 1:30 figuring that would be enough. Apparently all I needed was a half hor. I did sleep a deep sleep, awoken by students at the nearby school applauding something. Then I heard it start to rain so I got out of bed to make sure the windows were closed. All the time I left the TV on as a way of not drifting off too far to sleep.

I did get back into bed once again intending to get some more sleep but it seemed I had enough. I walked through the apartment, and watched the rain fall steadily upon Hoboken. And the rain still falls an hour later. The new job is a good job. It’s similar to the first job I ever had in some ways, at least elementally. I do hope the schedule is set soon though. I would like to see Bill in the staged reading of 8, a play by Dustin Lance Black about the Proposition 8 trial (same sex marriage in California) on October 11.

I don’t know what’s what with regard to that and Bill is somewhat resigned to the fact that I might not be there. I think it would be the first time (or the first time in a long time) that I won’t be able to see Bill onstage. I will definitely have to put in a request to have December 7 off since that is the date that Bill and I are going to see Sinbad at the Apollo Theater. It’s what I got Bill for his birthday. But I am still in a probationary period so who knows?

Despite my efforts to not look backwards, I do have to say that if it weren’t for this here blog being found out by Michael Herklots, who in turn informed Zack/Calvin/Hot Sauce/Whatever who got his feeling hurt, I would likely still be toiling away at the cigar shack having to put up with a marsupial and his snortish ways. Sure I was prepared to jump, just waiting for the right time. But too much time was spent on the plank and so instead of jumping off, I was pushed. And I don’t regret it, since if I was still there I would likely be filled with regret and despair.

The cloud did have a silver lining. I still have some anxiety about the new gig, but that should be expected since I am about to start my second day. And the second day went well. Trying my best to do things correctly, to show I have a handle on things and perhaps I am trying to hard. Then again there are the inner demons and doubts that occur from time to time, more often than not, when I am alone. At home with Bill I am fine, at work I am fine. It’s the in between moments that do my head in. I guess this happens to everyone at some point, doesn’t it? 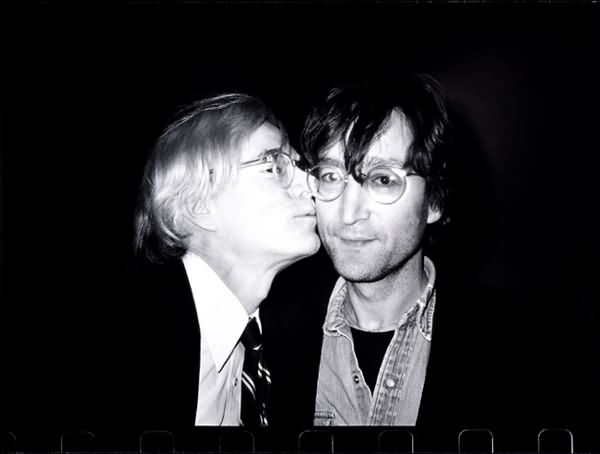 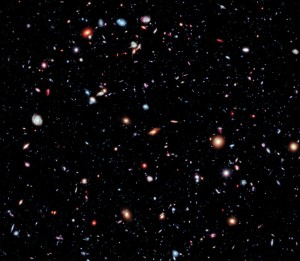 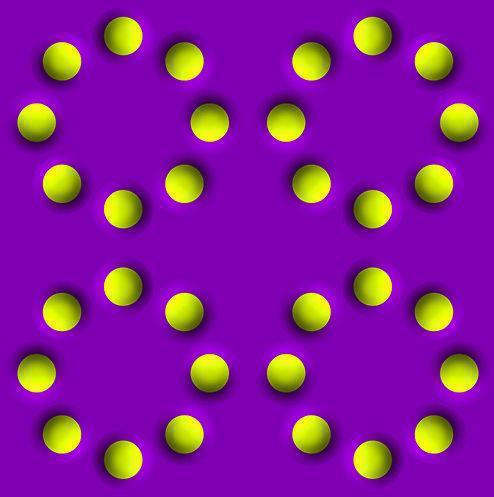