I just got back from 5 hours of volunteering at the local bibliothèque. I enjoy working with them, the ladies. They enjoy me working there, and being a male they seem to feel safer having a guy around. In this case, I am the guy or at least a reasonable facsimile thereof. And today it was all about doing whatever they wanted me to do. And so that meant putting a lot of items today. Notin the nonfiction department though. That resembles the office set from Being John Malkovich, a very low ceiling with only an inch between my head and the ceiling.

A good part of the time was in the Audio Visual room which is a mess. DVD’s and CD’s are kept in a very loose alphabetical sense. A through Z basically. Breaking it down further is near impossible since it is probably the most popular room and to maintain order someone would have to stay in there the whole time. But there isn’t anyone there the whole time and things fall out of order constantly. Then there are the people who hide DVD’s or CD’s to pick up later. They don’t get very far, at least not on my watch.

It was fairly busy, I worked with two women, Diane and Pat. Diane has seniority over Pat. I like them both very much. Diane was pulling for me to get in good with the library which I am doing with my volunteering. The last part of my time today was placing the items on hold for library patrons on the shrinking shelves. There is simply not enough room for all the books on hold and so some items have to be placed on the shelves an inch or two above the floor. And of course every time I situated myself on the floor, I had to get up since Pat or Diane needed to get by.

Finally at one point I was able to stand up as a patron walked in. She walked up to the counter and asked for an item that was on hold. I just said ‘Yay!’ and Diane and Pat lost it. Really laughing so hard for the next 20 minutes and in so doing the remaining time flew by. Apparently they just don’t have someone like me helping out. I am just glad I was able to help out and add some laughter to their day.

Now I am home, with Bill and waiting for the second debate. I hope it goes well for Obama, none of the narcolepsy that affected him during the last debate while Romney lied, lied and lied some more. And he got away with it since Obama did not point out his lies and backtracking and contradictory statements. Bill has been under the weather the past two days so to have him up and about is a good thing. Once again he worked really hard for about three weeks, driving, the day job and preparing for the reading last week, and also the Yankee game.

He was destined to crash as he usually does when he works for weeks on end. So his day was spent in bed today. I was out and about earlier, made the trip to the really big supermarket where I ran into my dear friend Ro Da. We talked for quite a while, his tales of woe, my tales of woe. Despite that it was great to see him as it always is. I’ve known him for almost 30 years which is a mind blower. He is a sweetheart and I certainly wish him on the very best. 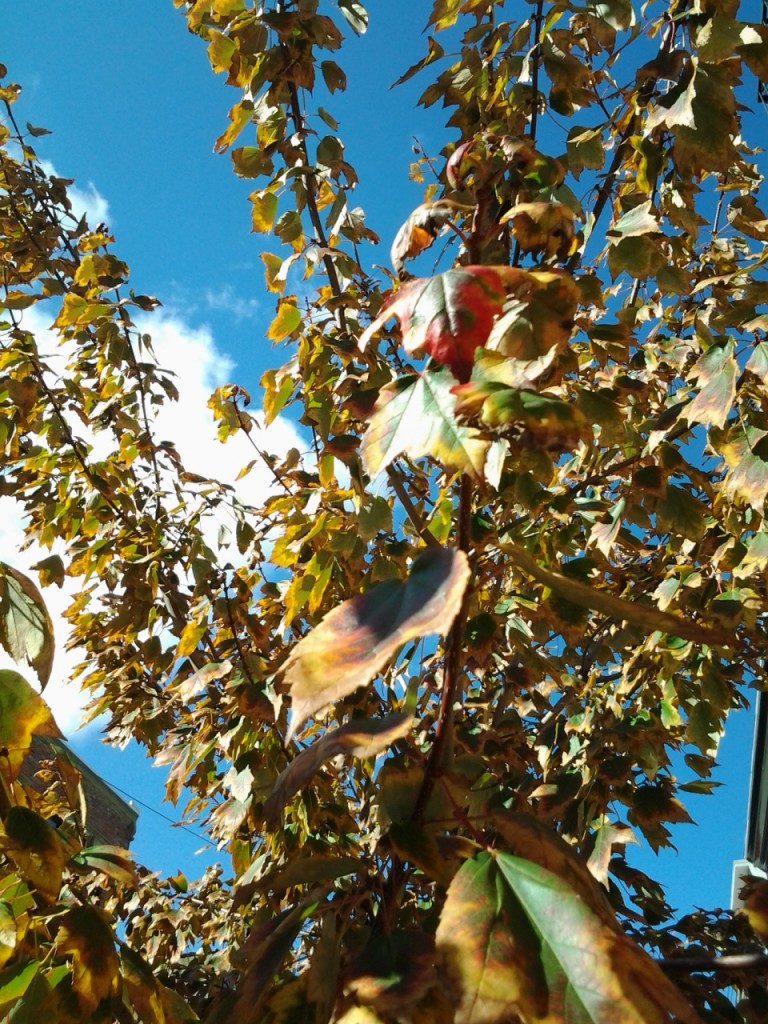 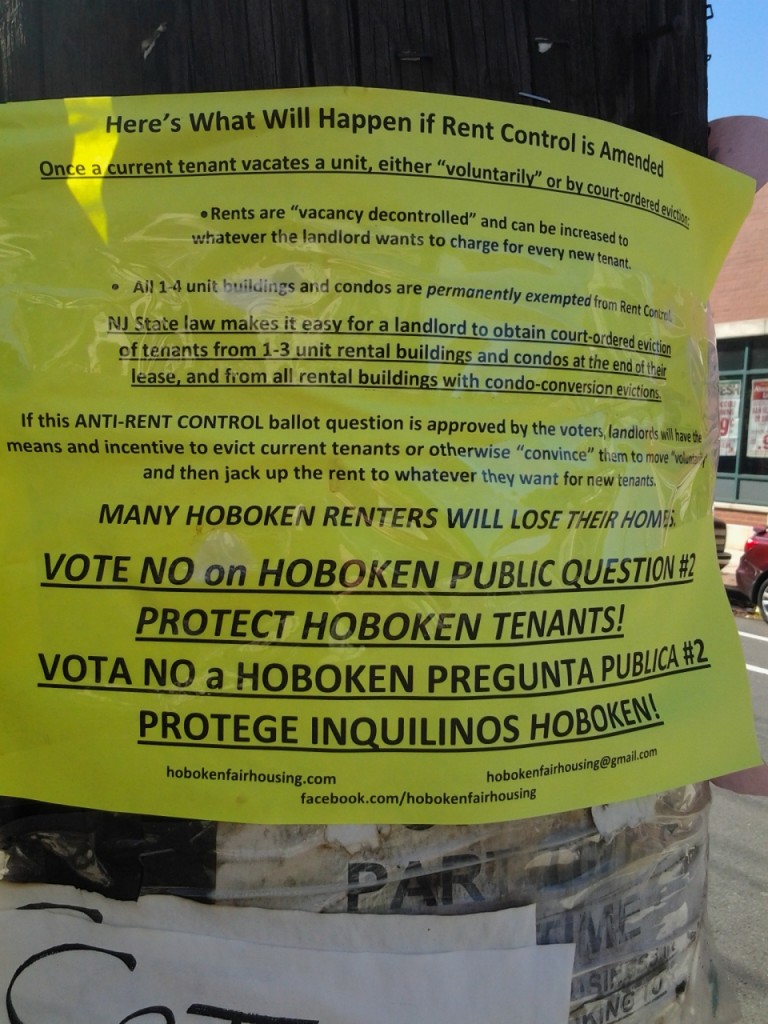 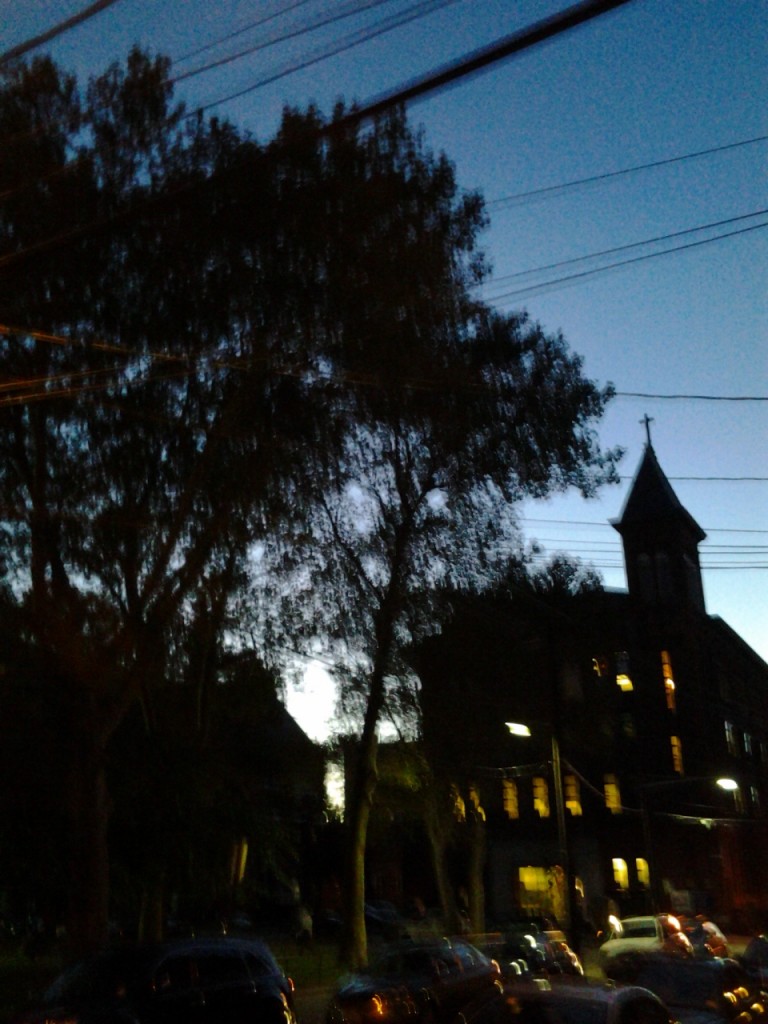