After weeks of anticipation, Arcade Fire came to Radio City Music Hall. I had tickets for myself and brother Frank and we spent many phone calls trying to figure out the logistics in how we were going to meet. I initially thought he’d take a ferry, but it was too pricey. Then we talked about the bus, but once again the thought of waiting for a bus around midnight was not so good an idea. I remembered a week ago how Juan drove into the city and we walked from 10th Avenue to 6th Avenue. It was promising to be another gorgeous night after all.

Despite brother Frank’s reluctance he drove in after all. I had a big lunch and had a burger and fries from Burger king for dinner so I was sated. I still had some time to kill so I wandered around midtown, up to Central Park (for the first time this year). I wandered around, took some pictures for tourists with their cameras and sat on a bench reading the Village Voice. I tried to get a little jazzy but being in a suit and tie didn’t really have the proper camouflage to blend in. I heard from brother Frank, he was on the West Side Highway, having taken the George Washington Bridge.

Not only do Frank and I look alike we have some similarities in our personalities. I met up with him on 10th Avenue and we drove around looking for a spot for a few minutes. I had extinguished the cigar I was smoking. Frank mentioned that he didn’t like the fact that I smoked cigars on occasion. I explained that I find them good to chill out with after work, clears my head and the smell (which I enjoy) keeps people away sometimes. So with that we walked across town. It wasn’t easy like it was with Juan, but Frank is my brother and I love him very much so I dealt with it.

Most of the walk was all bad jokes. Sometimes I can upset him with a phrase or a comment and he can do the same to me. Sometimes it’s ok, sometimes it isn’t. I didn’t have a chance to really go home, change my clothes and relax so he occasionally hit the right button. We kept trying to connect but there were a few missed connections. We walked into Radio City in all it’s splendor and walked up to the mezzanine. I got a beer and offered to get Frank a soda, and sat down looking down at the lobby people. It was an interesting crowd, though not as colorful as it was for Bjork.

Things were going well. We saw the opening act, The National, who were pretty good. Frank mentioned that he’s played them on the radio. We sat in the wrong seats and during the break, moved down the aisle to the proper seats. I don’t know what happened, but soon after moving, I turned into my father. I just got very uncomfortable and sat there. Frank asked later what was wrong and I said I was depressed. He asked why and I initially thought it was an off hand comment he made about gay people.
It wasn’t until afterwards that I realized that wasn’t it.

I sat there as Arcade Fire played what looked like a brilliant show. I sat there, recognizing the songs, and then focusing on my problems. That was basically it. I thought to myself, ‘Oh, In the Back Seat. I love that song. Too bad you’re an idiot John and a phony and everyone at work will find you out and kick you out to the street.’ or during No Cars Go, I thought about the bad state of my teeth. It was really like that throughout the show. I was fucking miserable and though I initially blamed brother Frank, the onus was all mine, created by yours truly.

It was like I was observing the show. They are a great band, so fucking energetic and fun and I do love all their songs but somehow I couldn’t enjoy it. It was sad. I was sad. Frank was sad. I just really hated myself and tried to transfer that feeling onto Frank who didn’t need it or want it. That made the car ride home filled with silence interrupted by my anger. I was having a meltdown. After the show, once we left Radio City I felt a little bit better and wanted to talk about it but Frank didn’t want to fall into a trap of arguments and I really couldn’t blame him. I was a wreck. The car ride home was silent, like I said. He dropped me off and I hoped Bill would be awake so I could talk to him about what happened, but he was asleep. I woke him up for a hug which he groggily gave me, then he went back to bed. I wound up talking to Annemarie on the phone who was sympathetic, but it wasn’t until this morning that I realized that it wasn’t Frank’s fault it was all mine.

I laid in bed, near tears. Arcade Fire songs would drift into my head, and it made me sadder. It felt like I was having a breakdown. I don’t know what it was that made me such a little shit. I don’t like the guy I became and I don’t see how anyone actually could. I sent an email to Frank at around 6:30 this morning, all apologies. I sent him a text message and finally around 11:30 I had the nerve to call him. He was replying to my email and asked that I call back after I read it. I finally read it and he was mostly on point. He didn’t hate me and wished that my blues would go away.

I kept thinking about various parts of the night when everything seemed to be going so well, then all of a sudden I froze him out. I was so fucking miserable and full of self loathing. I had turned into my father, though he would never admit to self loathing.

I felt better after talking to Frank for about 45 minutes. Family forgives, at least that’s how it should be. I did take some pictures of Arcade Fire. Luckily the pictures are of them, not of me in my misery. I would love to see Arcade Fire should they come to town again. I’ll be armed with a fistful of happy pills or a reasonable facsimile thereof.

Here are some pics. 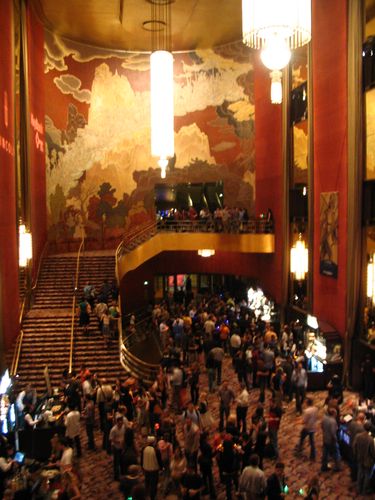 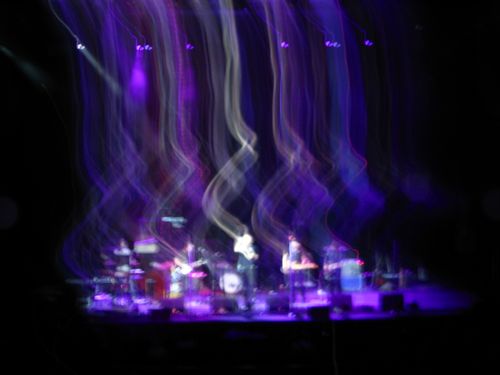 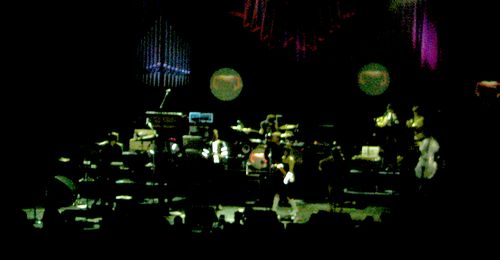 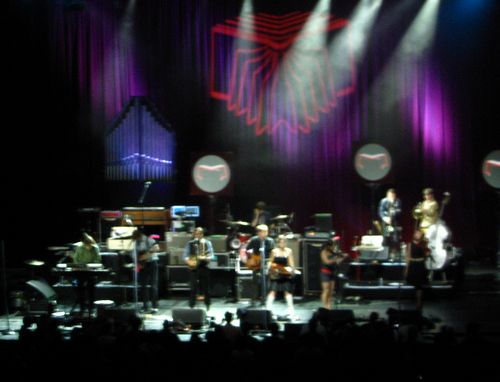 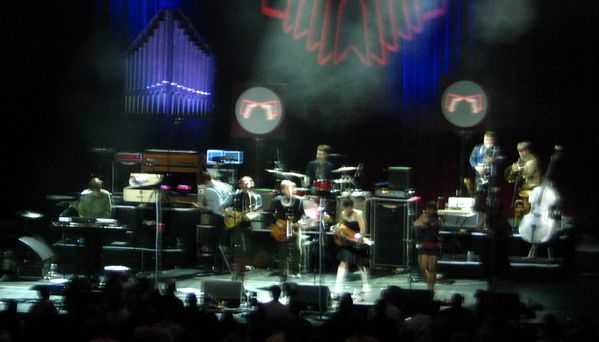 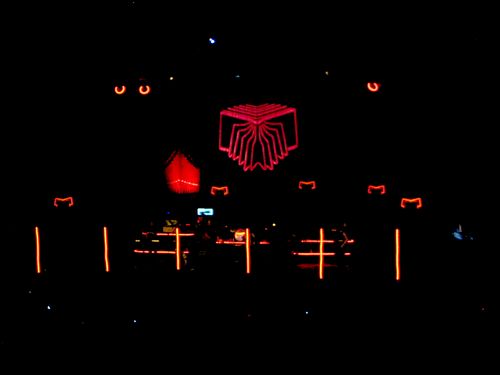 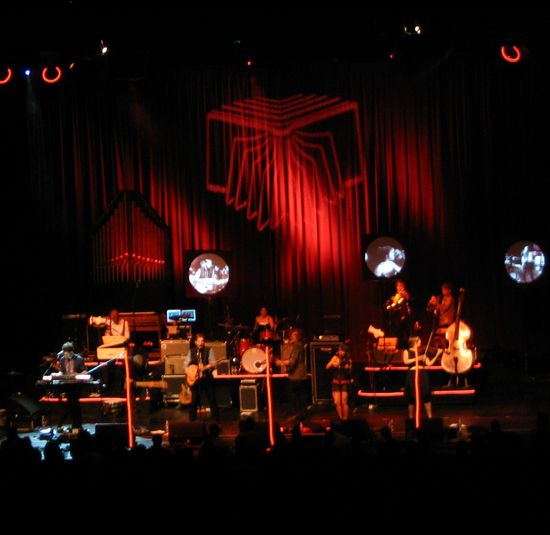 my brother Frank. better than most. 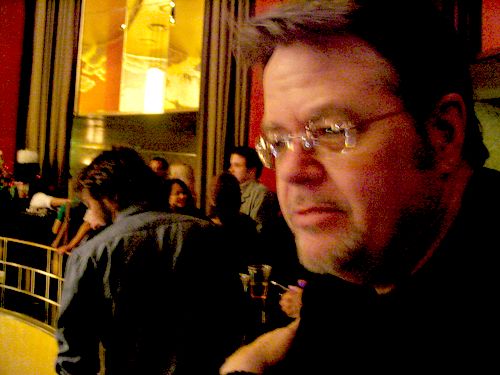