A beautiful Sunday and if you’re a mother, Happy Mother’s Day. I’m taking it easy today. After last night’s entry I wound up going to Casa de Lopez, aka Julio and Stine’s apartment on the third floor. Stine had made some chicken quesadillas as well as other snacks and Julio bought some beer. I hadn’t hung out with them in a while and another friend Lisa, was there as well. A lot of catching up to be done though I was physically exhausted from riding over 30 miles yesterday. The Guinness I had did re-energize me much like Gatorade does to professional athletes and alcoholics.

Bill joined us and he hadn’t seen anyone in a while, though he sees Julio more than I do and that’s usually at 6:30 in the morning when they’re both headed for work. Bill entertained the girls with his tales as Julio and I spoke in the codes that we’ve developed over the past twenty years. It was a really good mellow time with good friends. We’re just all so busy playing the roles of adults that we don’t have time for fun and games like we used to. What’s that line? Don’t grow up, just grow old? Maybe.

Missed an opportunity to hang out with Juan. He wasn’t so much into hanging out with Julio and Stine as he’d rather just hang with me. That’s a nice sentiment. Oh that Juan. It was 11:00 when the small party ended at Casa de Lopez and the geezers like Lisa and myself split. 11:00! That was when I started to get ready to go out back in the day. I did have quite a few pints and a thimbleful of vodka so I felt it better to be upstairs listening to Bill snoring since he left the part about an hour earlier.

I had another pint as I chatted with Juan online. He was hanging out at home. He did offer to come down to Hoboken and I said yes, but I would be turning in at 1:00. He was fine with that though he also had the idea of hanging out all day here which was also fine with me. It all seemed to me like a pretty good plan. Not too soon after that I was three sheets to the wind and decided to turn in, leaving Juan to chat away in cyberspace.

Woke up as Bill was headed off to church. I showered, had some coffee. My niece Meghan texted me, telling me that her and her fiance Rob were in Hoboken for a race. I wasn’t hungover so I decided to get some clothes on, grab my camera and head on over to Pier A. It was bright and sunny and many runners roaming around. Couldn’t find Meg and Rob and thought it best not to use the cell to track them as they were probably psyching themselves up for the race. The race was run and I think Meghan came in second for women’s.

Not so sure. Not a sportswriter you see. It was nice to see them and I offered to take them to breakfast, but this being mother’s day they had things they had to do. They were also going for another jog so they went their way and I went mine. It was fun to do something out of the ordinary, on a Sunday morning. And definitely good to see Meghan and Rob. They’re upcoming wedding seems to be the social event of the year!

I guess I shouldn’t have read Liz Smith before writing this.

Anyway, here’s a couple of pics. 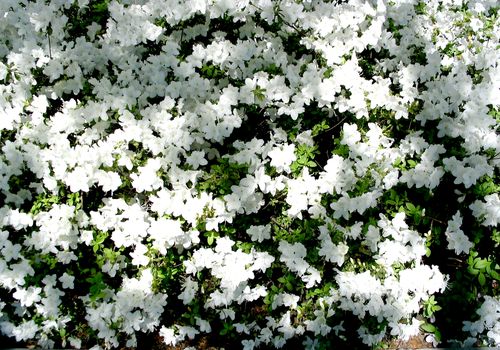 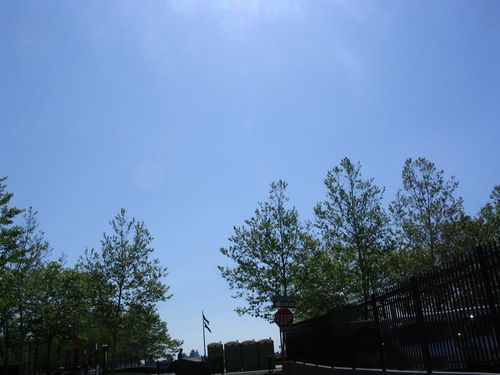 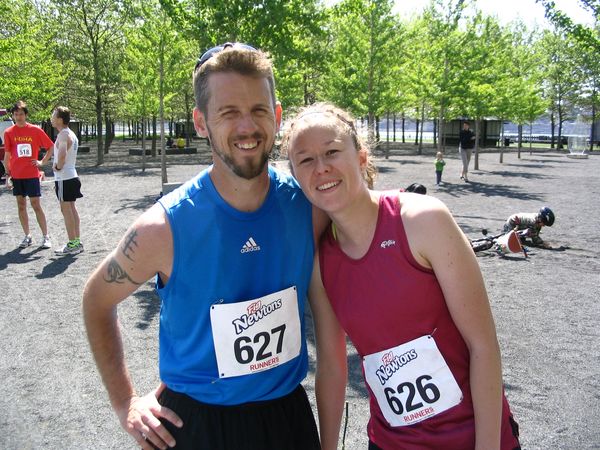