A lovely Sunday. Slept in until 8:00 or so. Nice. Bill was off to church and I was solo. I went out and bought the papers and some bagels and then to the supermarket. Got a text message from Sweet Sarah who let me know she and Bob would be coming to the Hoboken Art and Music Fest. That was good to know. I had hoped they would come down. Dr. John was scheduled to play, as well as an old friend Karen Kuhl. I came home and made myself a nice breakfast and then sat down to read the papers.

Then Sweet Sarah called around 10:30, letting me know she was outside of Johnny Rockets. The fest didn’t even start until 11:00. She knew they were early, they wanted to beat the crowds. I was looking forward to them coming down via train around 2 or 3 in the afternoon. They drove down and knew that I’d be coming along soon enough. And soon enough I was. It was a gorgeous day as I met up with them. I went back on my vow and went into Tunes, the local record store to see if they ad any discs by Girl Talk.

Even though they pride themselves on their indie cred, they didn’t have it. I wound up buying it via the net and Amazon. They were the only ones who had it available. It’s all part of the Illegal Art thing. Copyrights and ownership is disputed. I just like the mash ups. They making everything new and fun again and keeps me on my toes, wondering where bits of certain songs are from. I took some pictures of Sweet Sarah and Bob as we saw a gospel group.

Then we walked around Hoboken, I gave them a thumbnail tour. Pier A, the esplanade, up to Stevens and then had some lunch at Margherita’s on Washington and Eighth for a sub par margherita pizza. It was toasty in the sun and chilly in the shade and we were in the shade. We saw Wild Carnation which is Brenda from the Feelies, and we saw Karen Kuhl and her band which had Alice Gennese on bass. That was a surprise. I hadn’t seen Alice in years and wasn’t sure she was still in town, much less still playing bass.

Sweet Sarah needed to relieve herself so we came back to this messy apartment. Then we went outside as they were leaving and Bill finally showed up. Sweet Sarah and Bob left Bill and myself on the front stop after making tentative plans to have dinner some night soon at the Lido in Hackensack which is a favorite restaurant of Sweet Sarah and Bob. I hadn’t been there in decades, it used to be a favorite restaurant of my parents.

Bill and I saw Dr. John, then walked back to the apartment where I got a phone call, surprisingly from Julio who was at the festival looking for me. He never goes to these things, but Stine had never been and wanted to check it out. Too late for me, I had been too long at the fair. 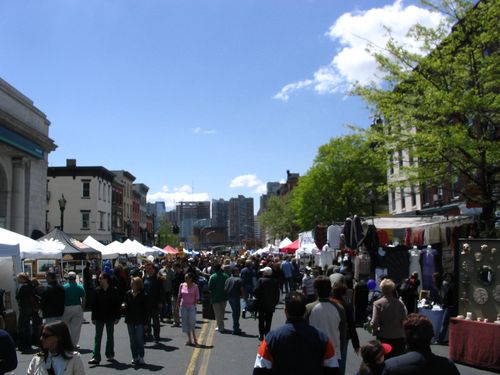 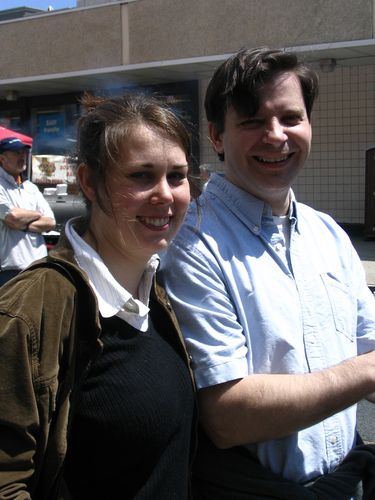 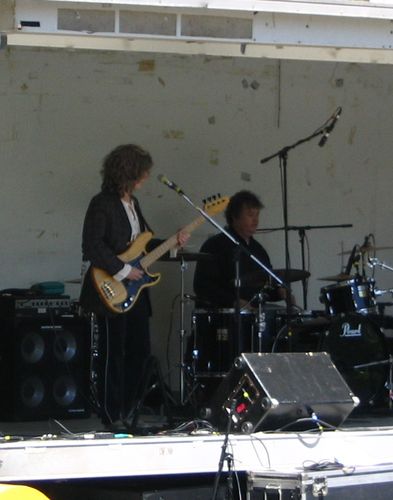 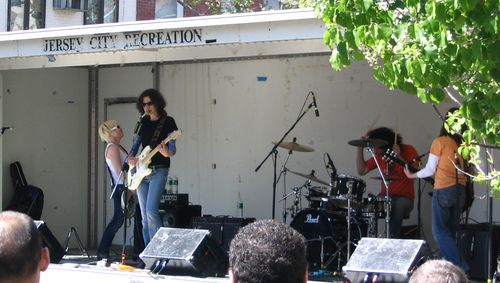 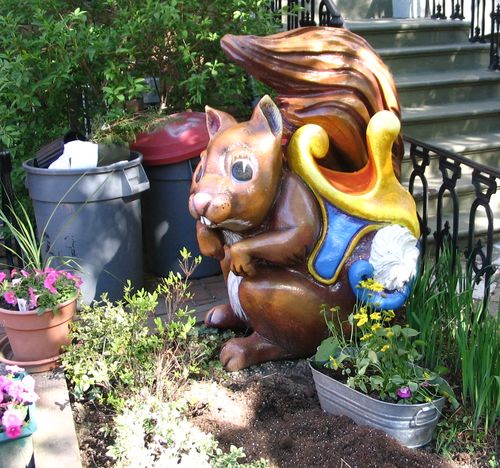 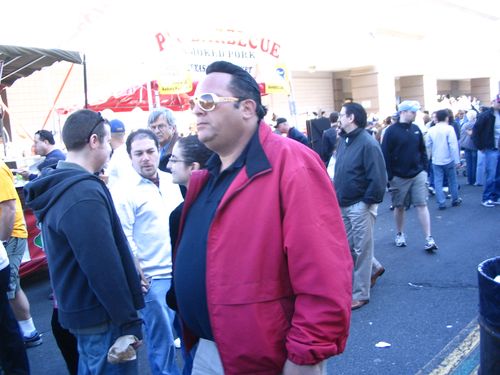 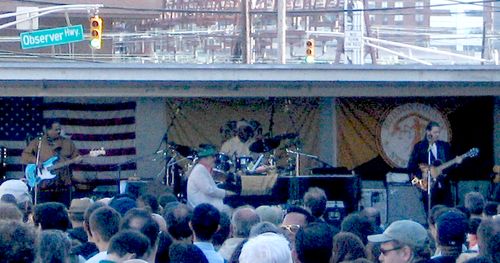