After a week of uneasy sleep, last night I slept really well. It was good and I slept later than usual and woke up refreshed. I puttered about, nothing in the plan for today except maybe a cigar or two. That meant a visit to the cigar shop which I was looking forward to. I watched the repeats of the Daily Show and the Colbert Report and the John Mulaney Comedy Central special before turning on the news at noon.

I was surprised but not surprised when I heard about a shooting in Connecticut. After all it was just the other day when there were reports of a shooting at a mall in Portland, OR and murder by gun is unfortunately commonplace in these United States of America. It was only a few months ago in the summer when a psycho shot up a theater in Aurora CO, and people are murdered by guns every day, several times a day. The initial report was that 3 people were shot, and I callously didn’t think that was so bad.

Shortly, a few minutes later actually, the death report jumped up to 20, including 14 children. 14 children slaughtered in their fucking classroom. Children who did not do anything to anyone. Time slowed considerably for me in Hoboken. The 30 minute news stretched to an hour and change and I didn’t notice. I was stuck in that moment. The final tally was 20 children murdered. Time stopped. Sadness came in. Anger came in. Disgust at the easy access of guns, why automatic weapons are available to people. They’re not used for hunting are they? What is their purpose?

Online the argument of ‘cars kill people, are you going to outlaw cars?’ came into play. And a psycho in China stabbed students a few months ago with a knife and out came ‘are you going to outlaw knives?’ Cars are built for transportation. Knives have other uses besides stabbing. Guns are designed to injure or murder others.

I got a phone call from Julio this afternoon. He was understandably stressed by the shootings, his son Alexander goes to school in Hoboken. Any parent should be worried and outraged by today’s event. You send your kids off to school in the morning, never expecting them to be murdered and returned to you in a body bag. An unbalanced man murdered his mother and stole her gun collection and then shot up a school, slaughtering 20 children and six adults before taking his own life.

The holiday season will be forever ruined for the families who have lost loved ones. The second amendment stays strong, preventing the British from invading our homes. The United States of America in the 21st Century. Sad but true and covered in the blood of innocents. A tragic shame for all concerned.

This was not easy to write today. I considered not writing anything at all, but here it is. I guess some NRA supporter acquaintances don’t read this blog anymore so I don’t expect to hear from them on this, or perhaps ever again. The number one country in the world with regards to death by guns. 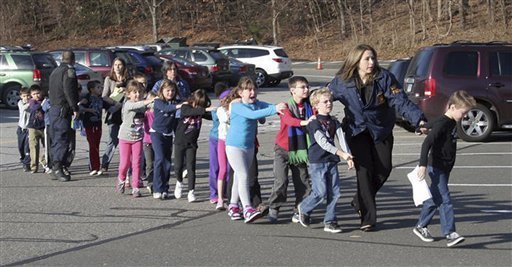 Children being evacuated from what should have been a safe space at Sandy Hook Elementary School in Newtown CT. 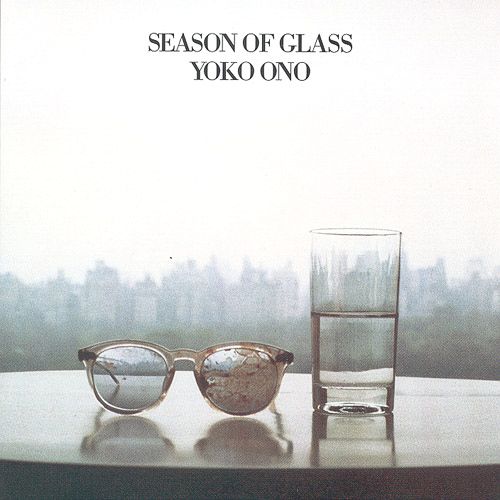