Last dream of the night & day. Visiting Annemarie who is somewhere in New Hampshire or Northern California. She works in, or near a big building filled with many companies that are under one big umbrella. I had interviewed there before and this time I am getting the run around. It also resembles a Valley Fair supermarket. In one part of the dream I walk into a men’s room where I see the paws of a dog, a kangaroo and could hear the cries of an infant. When I bend down to see what was going on, the dog, a large pit bull comes after me, but I fake it out and move aside.

The infant’s guardians- two older women come into the rest room eyeing me suspiciously, as if having a kangaroo and pit bull watch an infant is the most normal thing. I walk out and as I walk I run into a former coworker from Skyline Studios, Brian Daniels. He tells me so and so wants to see me and to bring my cable box. I have the box and head to the elevators which are not working so I have to take the stairs. And the stairs are tricky, sometimes leading nowhere, sometimes ending suddenly leading to a fall over a cliff.

Stairs that open up to no floors, and you have to position yourself and the doorframe just right in order to get out and stay alive and uninjured.

I see a woman who I interviewed with walk past me, she was in a hurry to get somewhere. I start to follow her but she is going to a very large holiday party to which I was not invited. There are a few people I know there, people I worked with in the past.

Just then Annemarie shows up telling me to get into her car. I do and we drive off. I ‘recognize’ some spots, log cabins with neon signs stating what buildings they are as we drive past but we just keep driving. I finally ask where we are going and she is taking me to Earl’s apartment since I was too disruptive in the office building supermarket. Hopefully Earl would be there. I am a little annoyed that I only brought one joint with me and it’s basically smoked, then I realize where I am going and become somewhat hopeful.

I am on line on a stair case at a bucolic campus, everyone younger than me. I am standing behind a big jock. Finally once at the top of the stairs I look for apartment 1428 but can’t find it and feel that if I asked the students I would be mocked for not knowing where it is. Annemarie has driven off by then and I wander the campus looking at doors and index cards for 1428, to no avail.
++++++++++++++++++++++++++++++++++++++++++++++++++++++++++++++++++++++
Yeah that was from yesterday. I got 475 words out of that dream, standing in front on my computer groggy, no coffee and no shower. Later that day I got a phone call from Shlomo. He asked if I could sit in the cigar shop as he ran around to do some Hanukkah shopping. I had no problem with that since I wasn’t really doing anything anyway. Plus I was running low on cigars so I was able to help Shlomo and replenish my stock.

As I sat there, a customer from that other place in that mall stopped by. It was good to see Nick and there were many laughs had. Some catching up was done and time flew by, before I knew it Shlomo was back with a flaming menorah and I was headed home after exchanging numbers with Nick.

That’s all folks. So it goes. 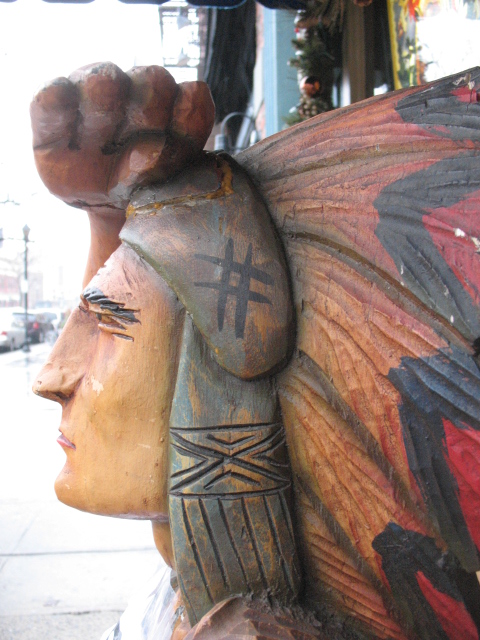 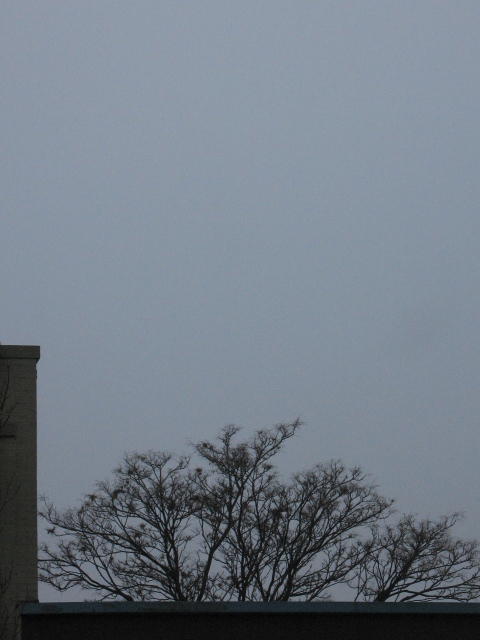 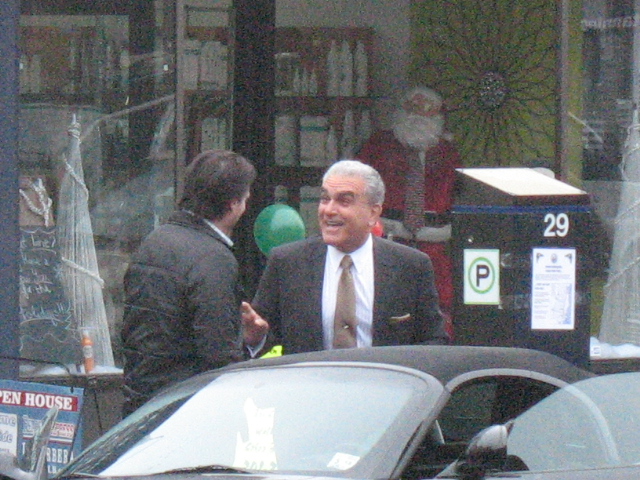 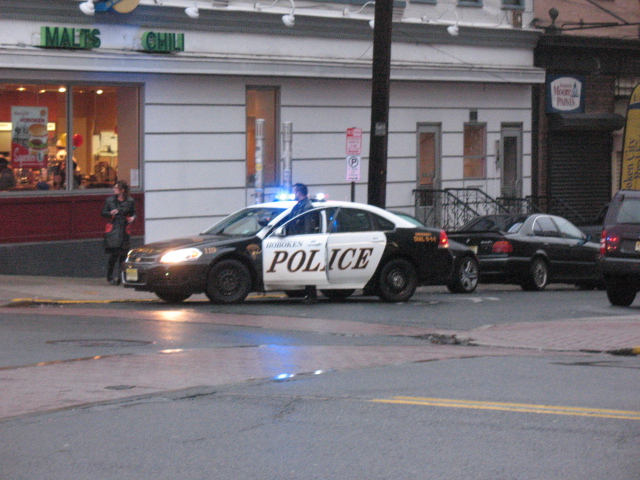 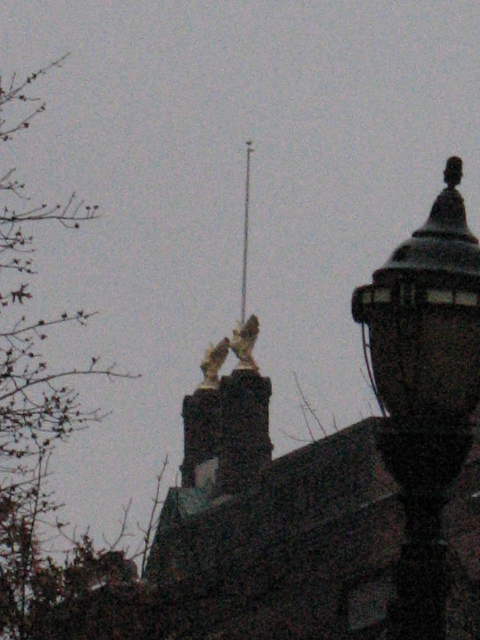 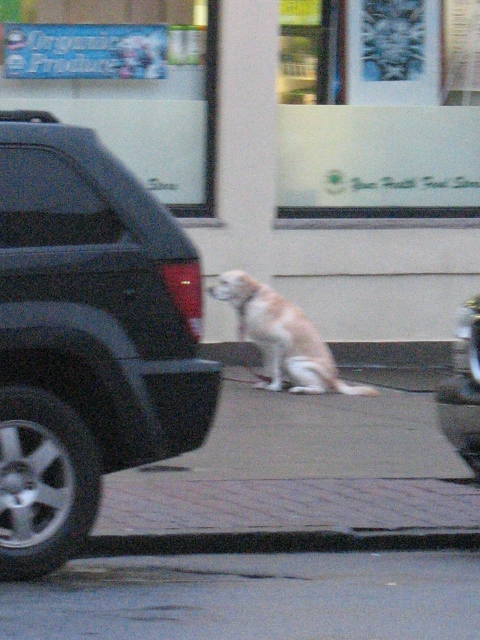 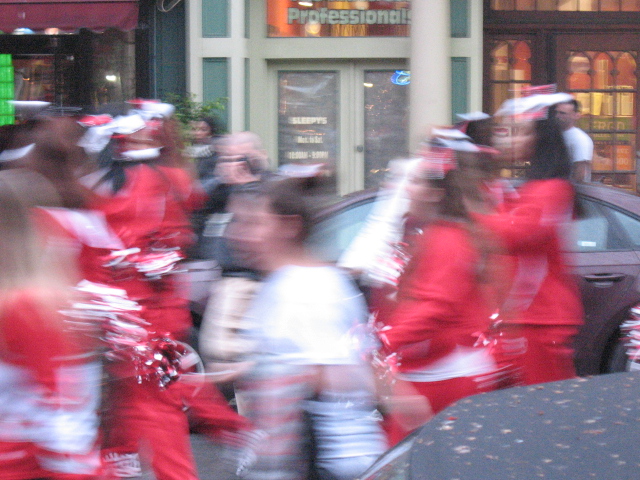 Blurry State champions of something. 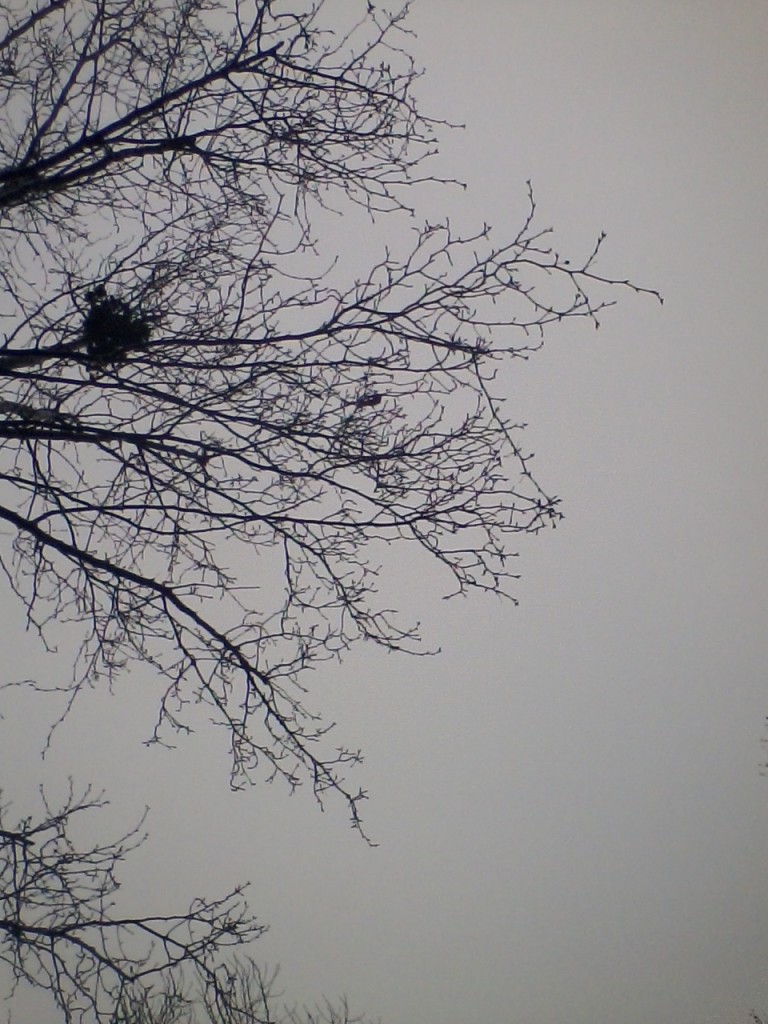 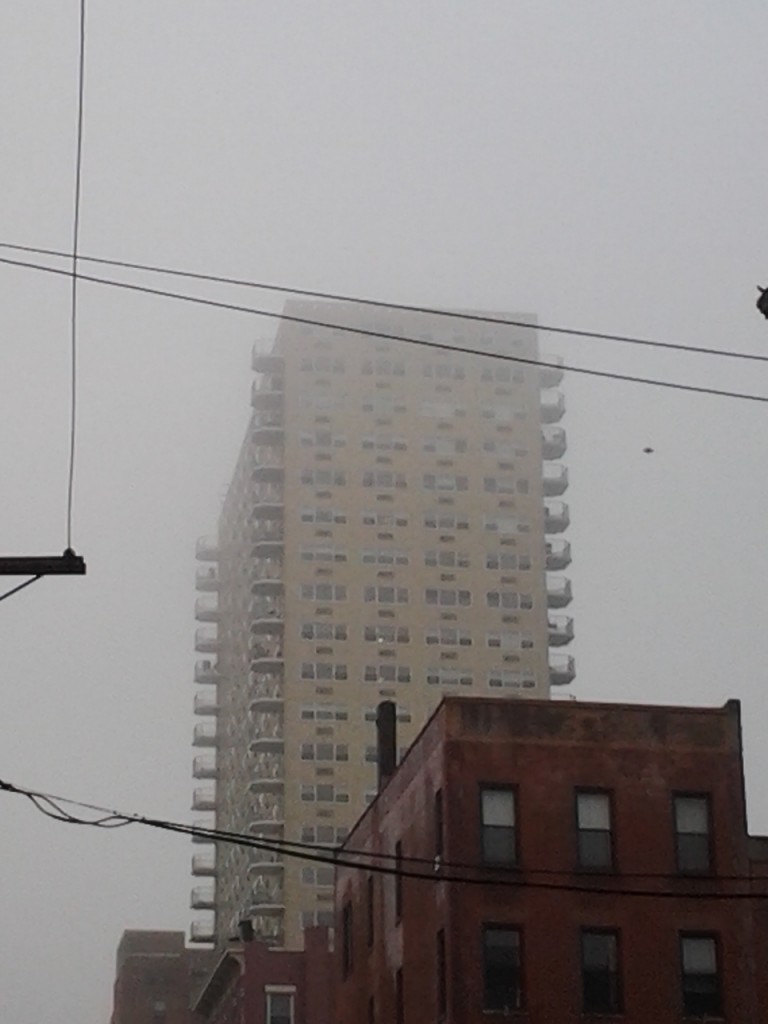 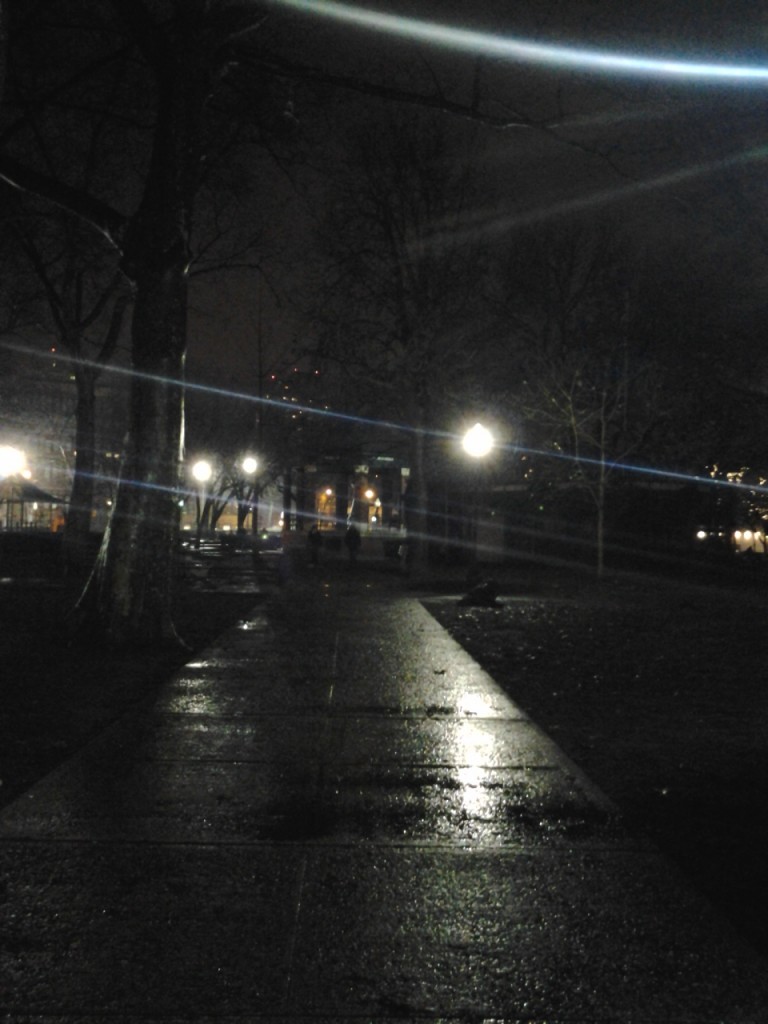