Late night text from Israel, he of the cigar shop, asking if I could come in this week. Israel anticipates last minute shoppers since we are now in what can be called the homestretch for Christmas. And with nothing better to do, I agreed. My cigar supply has been low so here was an opportunity to do something about that, plus help out these Zionist hoodlums I am friendly with. I’ve taken to calling Israel and Shlomo that even though neither one is a Zionist nor a hoodlum. It’s always guaranteed a chuckle when I call them that as they curse me in Hebrew.

Unfortunately it’s quite cold and very damp outside so not much foot traffic is occurring. I’m sure if they were in a shopping mall in midtown Manhattan there might be foot traffic but that might not be the case. So I’ve been keeping myself busy, like a threatening Kevin from a previous life somewhere used to say exactly, ‘If you’re leanin’ you ain’t cleanin’’. Quite the wordsmith he was, I wonder whatever happened to his screenwriting career? I busied myself cleaning, running some quick errands and mopping. No cleaning lady here, it’s all hands on deck.

Bill was off to Boston or to be exact, Framingham on Saturday and Sunday. I went up to Framingham a few times when growing up, my father had a buddy from World War II and we used to visit his family. It was like visiting another world, they had stores called Stop & Shop up there, so exotic. I learned how to shoot a bow and arrow and was gifted one when we headed back to NJ. I fancied myself a huntsman and set up a target with an old mattress and some bullseyes drawn by me in the guise of monsters.

Our neighbor John B was quite good with a bow and arrow, shooting his targets from the opposite end on his driveway. Me, I could barely hit the mattress from 10 feet away in my backyard. It was fun while it lasted but ultimately a solitary sport and I would rather hang out with my friends. Bill did have a good time while in Framingham and was back last night full of tales of New England to tell. Bill delicately chewed my ear off and I didn’t mind in the slightest. It was good to have him home again.

I did go out myself on Saturday night, Julio picking me up and we headed to his place. No trip to Denmark for Him and Stine and Alexander this season. Her family are coming to Hoboken. Alexander stayed up waiting for me, past his bedtime and he was the funny little guy he always is, hiding from me when I first got there and Julio and Stine acting like they had no idea where he was. Soon he was asleep as the grown ups drank wine and chatted. Good time, good people and good wine. Is that too much to ask for?

I had some encounters with some Hoboken bloggers, I’m not naming names one I removed from the blogroll and the other is still there. I was surprised to find that one of the bloggers had President Obama as Heath Ledger’s Joker on his page, no irony involved. We have similar political affiliations here in the mile square city, but I guess nationally for him it’s ‘time to get yer guns’ I was chatting with him and a mutual friend on the mutual friend’s Facebook wall when I was alarmed by his pro-gun stance and once I knew who it was, had to remove him from the blogroll.

The other blogger came into the cigar shop while I was sitting there for Shlomo one afternoon. He was taking photographs and asking questions. I answered the questions that get asked several times a day, ‘a cigar lounge will be in the basement soon enough’. Well answering that question got the attention of the health department who visited and insisted that they told ME weeks ago that a cigar lounge couldn’t be done.

I can tell you that even though it was a night like this, 10 years ago I never hitched a ride with the truck driving woman from City Hall, nor have I ever spoken with her. Israel is a bit upset that city hall read the blog which is where they got their information on the cigar shop.

Oh me and the blogs. Whatever will happen next? 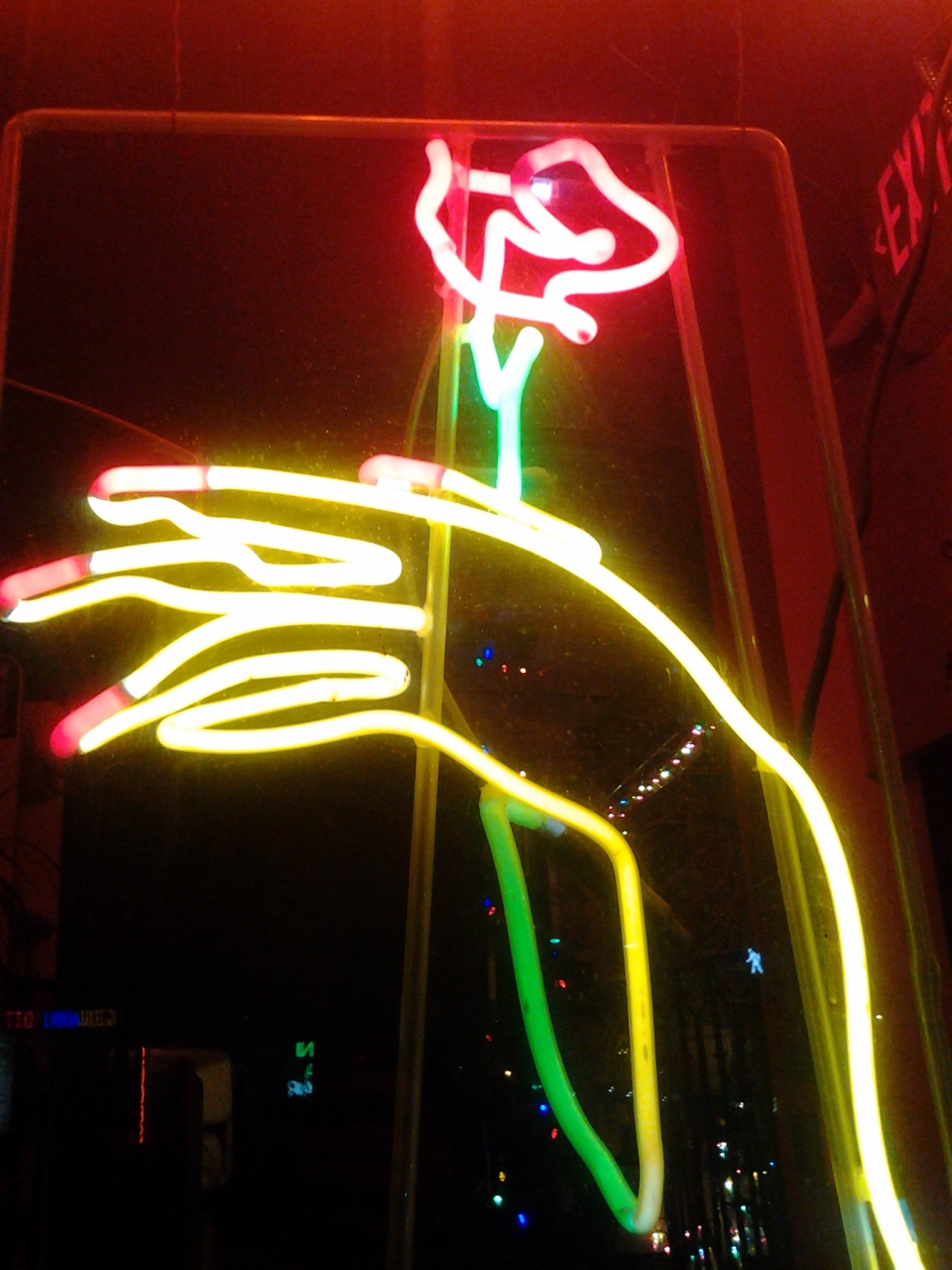 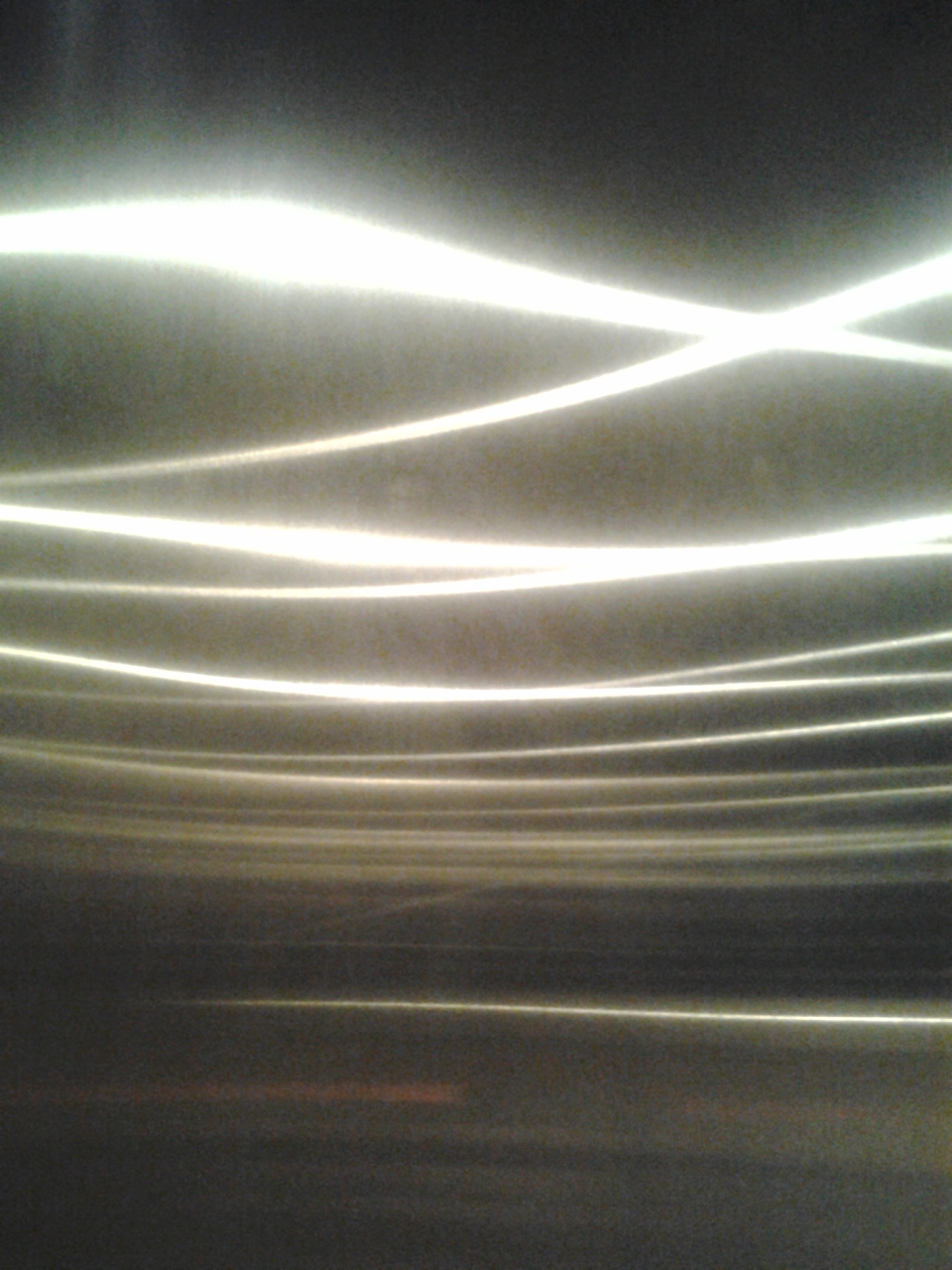 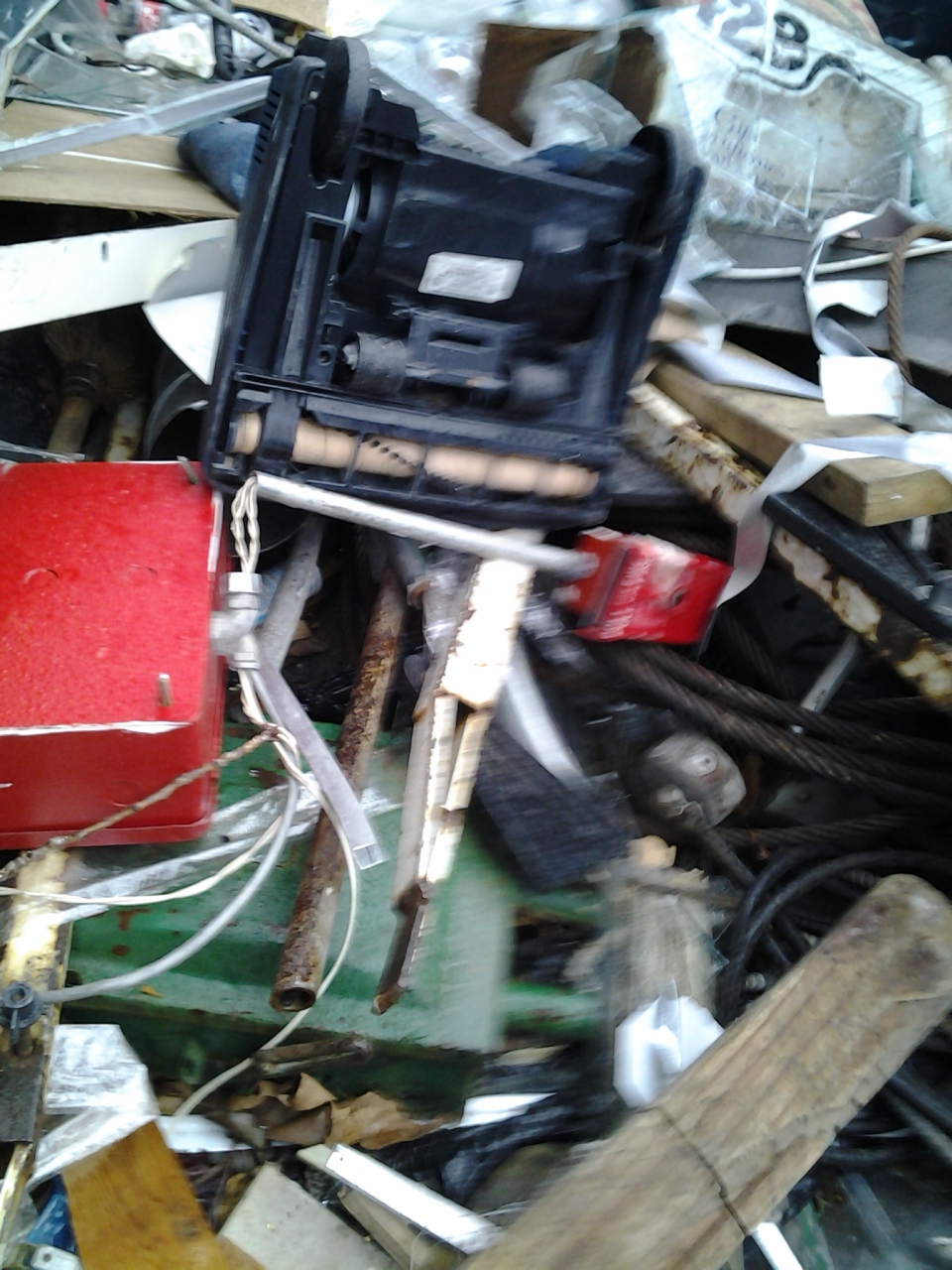 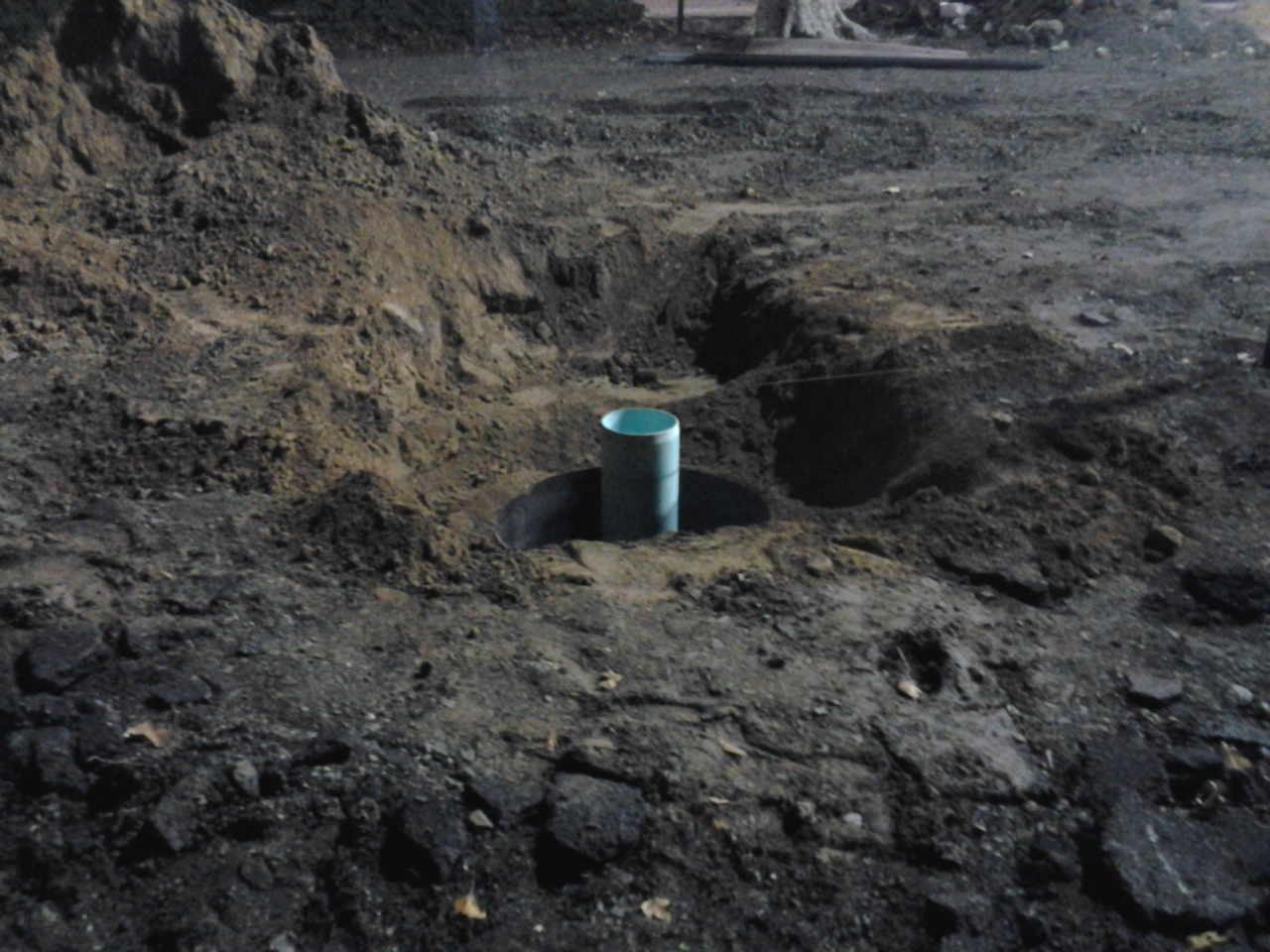