So I watched the 12.12.12 Concert for victims of Hurricane Sandy. Can’t help but compare it to the Concert for New York from 2001, but that was then and this is now. Different circumstances this time. And this time I was living in Hoboken. Similar vibes though and a hearty round of applause for the firemen from the Rockaways and Breezy Point. It was definitely based around NY though NJ was mentioned several times and Connecticut a few times. It was enjoyable despite the fact there was no David Bowie (retired) nor Elton John (touring) on stage last night.

It started out with Bruce Springsteen which was a surprise since he is a top shelf act. He was entertaining and it was funny to watch Jon Bon Jovi on stage singing Born to Run as the last song of the set. I did wonder if Bon Jovi asked Bruce for advice on child rearing since Bon Jovi’s daughter was busted for heroin possession in college a few weeks ago. Clarence Clemmons nephew did a pretty good job on sax, filling in the big man’s big shoes. Once again the E Street Band were commendable and a force of nature, better than Sandy.

Bruce was followed by Roger Waters who was for me, as boring as ever. Little or no charisma involved with him. Good band I suppose though I am not a Pink Floyd fan and was nonplussed. And I am also not a Pearl Jam fan so I couldn’t care less when Eddie Vedder came out and sang Comfortably Numb. I much preferred the Scissor Sisters version of Comfortably Numb, but they weren’t asked to play so it doesn’t matter what I think. A meeting of the bores if you ask me but the audience didn’t seem to mind.

Adam Sandler came out (not that way) with Paul Shaffer on piano for a mild butchering of Leonard Cohen’s Halleujah. Comedy genius of the highest order. That was snark. It was over quickly and painlessly so that was good. One song- on and off. At that point I left point A (the cigar shop) and headed to point B (home). That meant I missed Bon Jovi (the band) and Bruce Springsteen coming out for a song with them. I didn’t see it so I didn’t know what it was.

I hoped I would miss the awful Eric Clapton but as I got home there he was being adored and singing whatever it was he sang. Bill was home when I walked in and was surprised to see me watching Eric Clapton, since Bill knows how I feel about him. Clapton was followed by the Rolling Stones who did a very short set, maybe three (two) songs ‘Has Anyone Seen My Baby’ and ‘Jumping Jack Flash’. They were quickly off the stage and were followed by Alicia Keys.

I don’t care much for Alicia Keys. She’s alright I guess but her music leaves me cold, but I think of her highly, more than I think of Eric Clapton. To my surprise she quieted down the Garden and the audience seemed to really enjoy her. I was impressed by her playing and her presence. Still I wouldn’t rush out and buy her music.

The Who followed and were much better than I anticipated. Roger Daltrey’s voice seemed a bit haggard, Pete Townshend didn’t have much to sing if at all. Keith Moon sang more than Townshend and he’s been dead since the late 1970’s. Apparently the censors on the broadcast channels were asleep at the switch and missed Daltrey’s ‘Who the fuck are you’. I am not sure if they got Townshend telling everyone to go get a fucking beer.

But they were impressive, perhaps the best of the lot and I almost regret not seeing them for free last weekend in Newark. I did see them back in 1979 and I found them boring but then again I was having a major anxiety attack due to the threat of being outed by my brother Brian earlier that night. That’s another story for another time.

Kanye West came out reminded everyone that it wasn’t all about classic rock, the kids- they do like their hip hop. He was underwhelming and in his leather kilt, looked out of place. The audience seemed to like him and he probably would have done better with a live band rather than a DJ and triggered tracks and samples. His set went on way too long and was probably even longer than Paul McCartney’s.

Billy Joel came out and did his thing. He looks like someone’s uncle who is an accountant from Long Island. His singing voice was good, his talking voice was craggy. He did what was expected of him and of course the audience ate it up. I was reminded of my former classmate, John Nesselt, whom I used to argue with about who was better, Billy Joel or Elton John. Last night Billy Joel won by default.

Chris Martin from Coldplay came out and did a song or two, including a duet with Michael Stipe on Losing My Religion. Chris Martin seemed genuinely thrilled to be there and remarked that if everyone donated to the cause, they might be able to match the ages of the rock stars backstage.

Then out came Paul McCartney with his crackerjack band. They opened with Helter Skelter which still has negative Manson connotations. I know my sister in law was a bit perturbed by Macca’s opening selection, I thought it was great. I was dreading Yesterday or Hey Jude, not that they’re bad songs but just a bit on the side of overplayed. The big thing that everyone was a buzz about was Krist Novoselic, Dave Grohl and Pat Smear with Macca.

They played a song that might be titled Cut Me Some Slack and I enjoyed it. I enjoyed the sounds coming out of Paul’s guitar thing. It looked like a cigar box guitar or an electric ukulele and some tasty noises were coming out of it. That was it, one song with the remnants of Nirvana, then Paul did I Got a Feeling and Live and Let Die. No Hey Jude, Yesterday, Long and Winding Road or Let It Be. Then he gave the stage over to a bunch of firemen and people affected by Sandy as Alicia Keys sang Empire State of Mind.

It certainly ran over and we had recorded it on the DVR, then hastily adding some more time to the recording before that too ran out and I couldn’t be arsed to record anymore. I figure it will all be out in one form or another and I will catch it then, even though I’ve seen it already.

“You Got Me Rocking”
“Jumping Jack Flash” 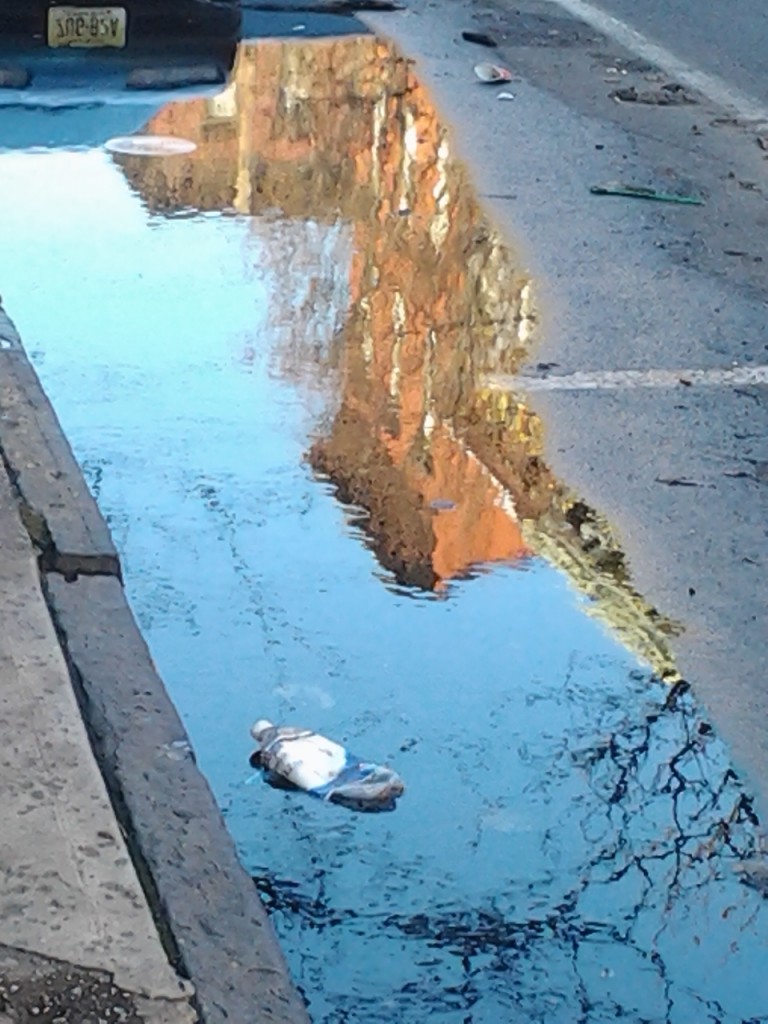 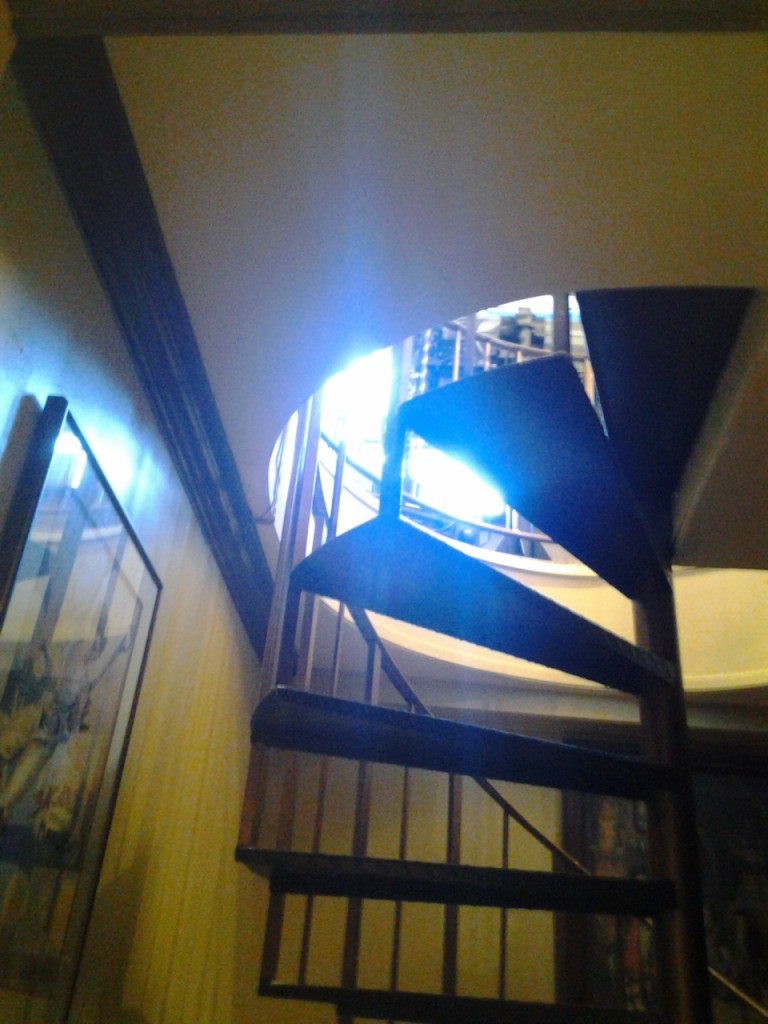 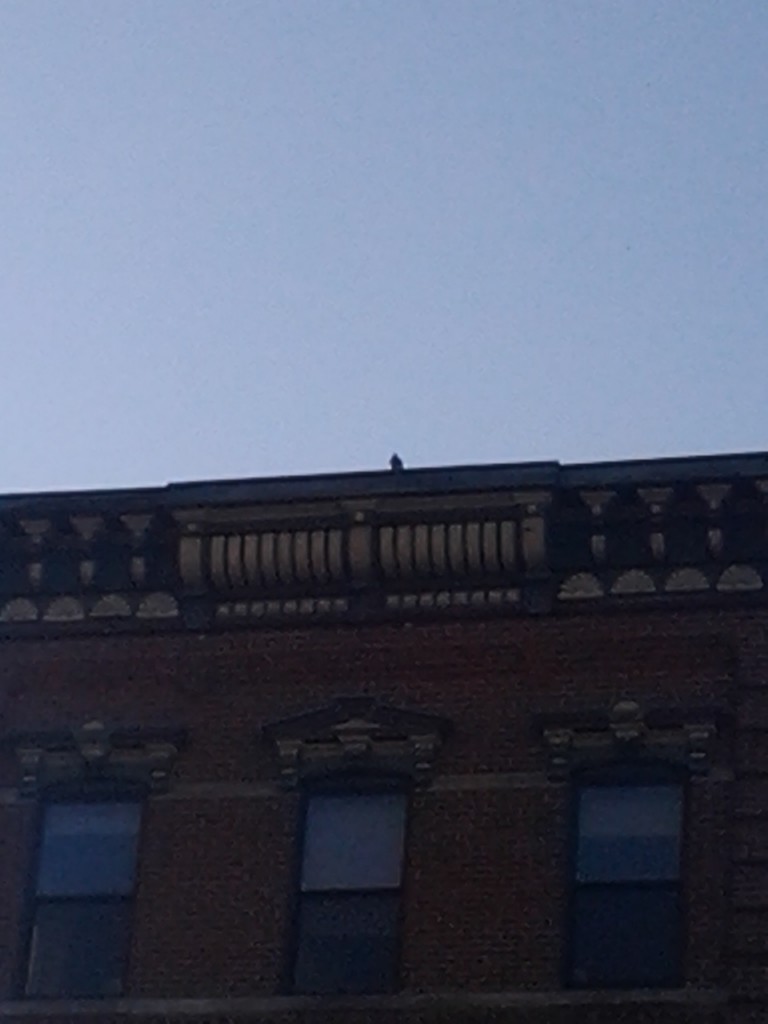 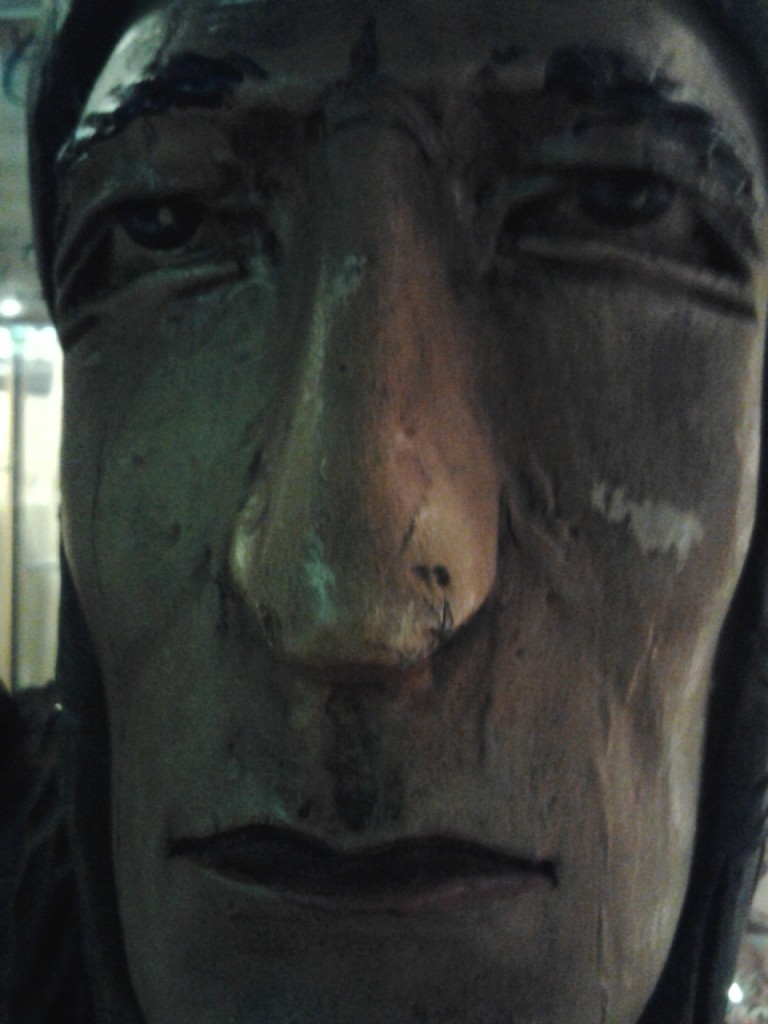