Well I am back on my own computer and I am happy about it but Bill is happier for sure. When Bill would go to bed, he would allow me to use his laptop. I knew he would rather I didn’t but all I used it for was to check email and Facebook nonsense. Bill thinks otherwise and believes I was looking at prawns. Maybe a glance at the crawfish but other than that, no not really. And like I figured the fans inside the computer were quite dusty and in need of a cleaning, and so they were cleaned.

And now that I know what needs to be done I can simply do it myself and save some money. I had an idea as to what was wrong, but wasn’t too sure. So they had a better idea, ran some tests and it was just like I figured, dust on the fans slowly strangling the circular motion. It’s all so quiet now, it was making an intermittent racket before I brought it in. It got noisy and then suddenly silent, that is when I knew it needed repair. I usually ask Rand and in fact I did ask him but he didn’t get back to me until after I dropped it off.

I spent some time at the old bibliothèque today. No seminars for women and economics today but they were getting a group for a workshop on writing a personal memoir. Something I know nothing about and haven’t the slightest interest in such a thing. I mean, I wouldn’t know where to begin with such a thing. Me? Writing a memoir? An interesting concept to be sure but who would I write it for? What practice or precedent would I have to do such a thing? If only fitness guru and baccarat champion Nick Colas was available for guidance.

I wandered by the smoke shop in Hoboken. Israel and Shlomo seem to be at each other’s throats. Perhaps that is how things go when you are starting a business from scratch. Kevin hovered about doing whatever it is that Kevin does. He is like a throwback to older Kevins in my life and a definite improvement over recent Kevins from the past few years. I mentioned to Bill that though I would like to work there, it seems there are too many cooks and not nearly enough squaws. But I do like these guys, they seem alright I reckon.

Bill is in the city working on a reading. He’s been great lately especially after the head butting last week with both of us wrong, he has really stepped up. He’s also been very busy with this reading. The reading is going on for two nights, one a week- so it’s not going to be that long a run or anything like that. That means that the chances of Bill flaming out and crashing will be greatly reduced. And that works out best for the both of us I think.

And I am happy my computer is back. So many prawns slipped through the net! 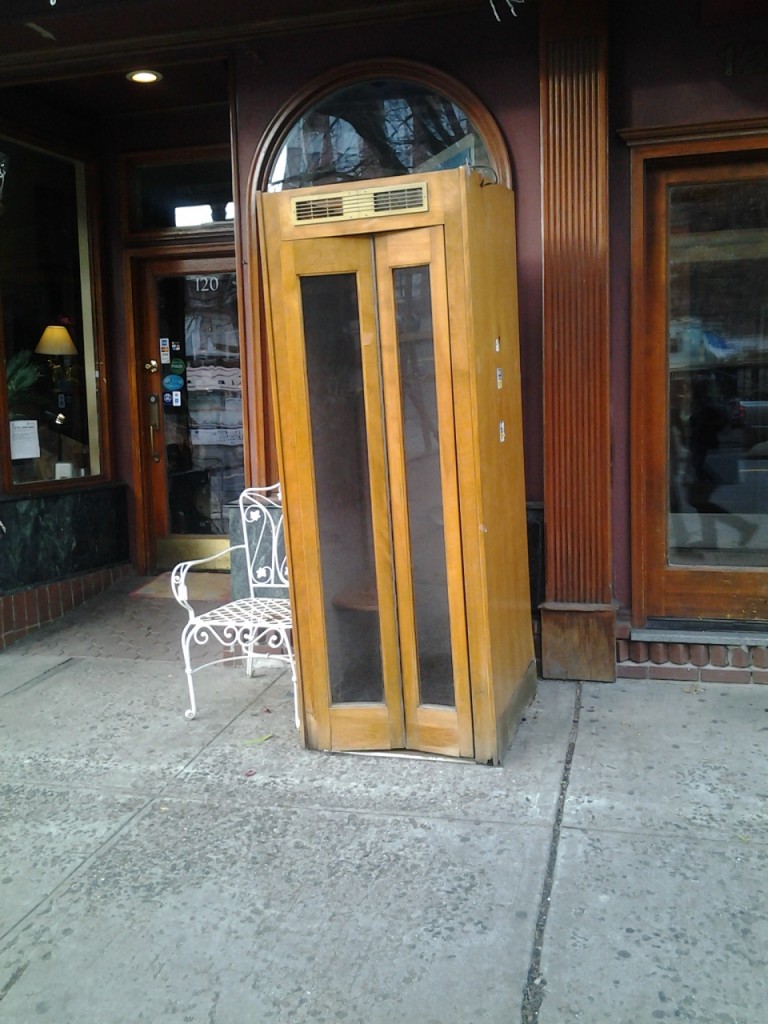 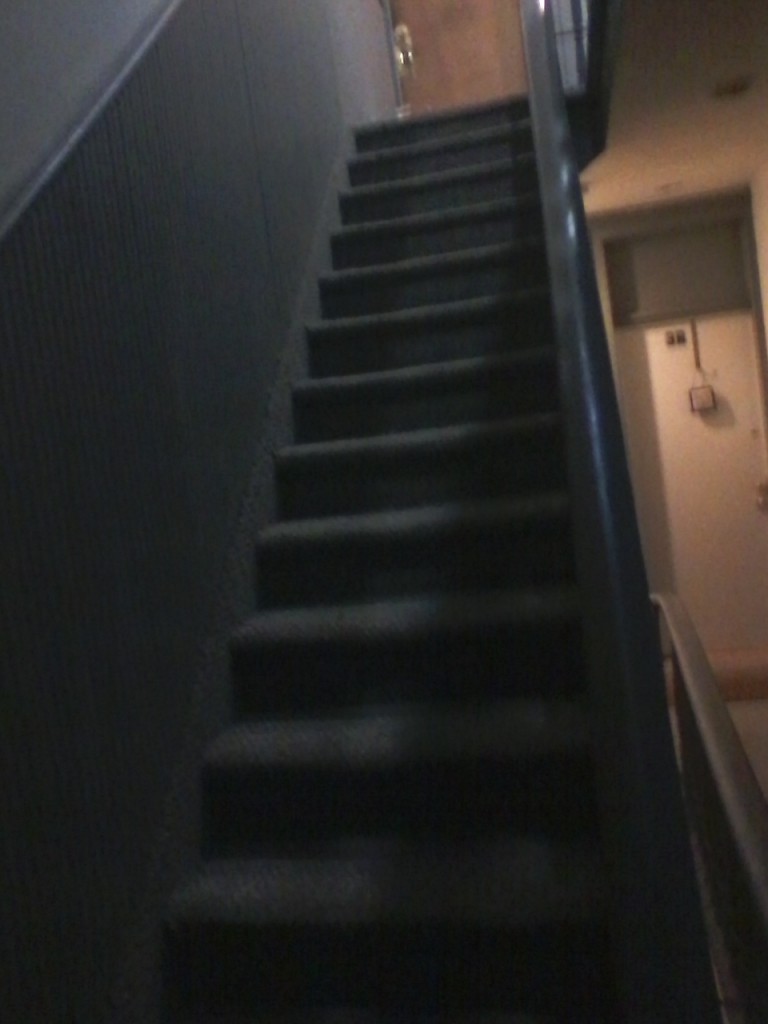 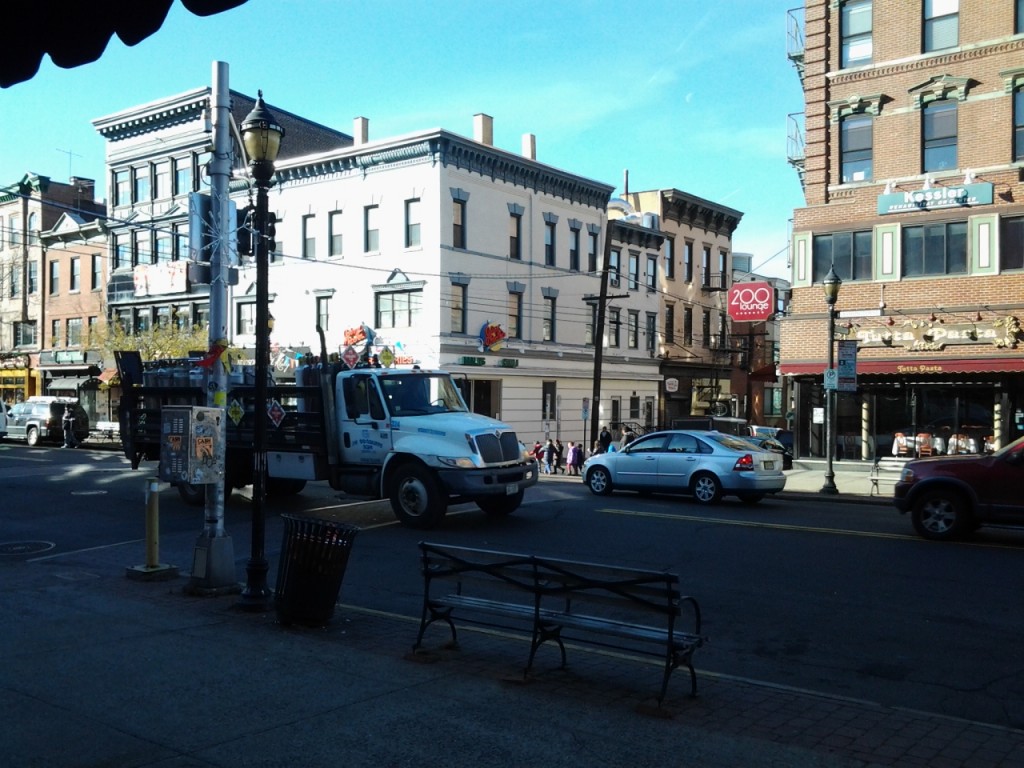 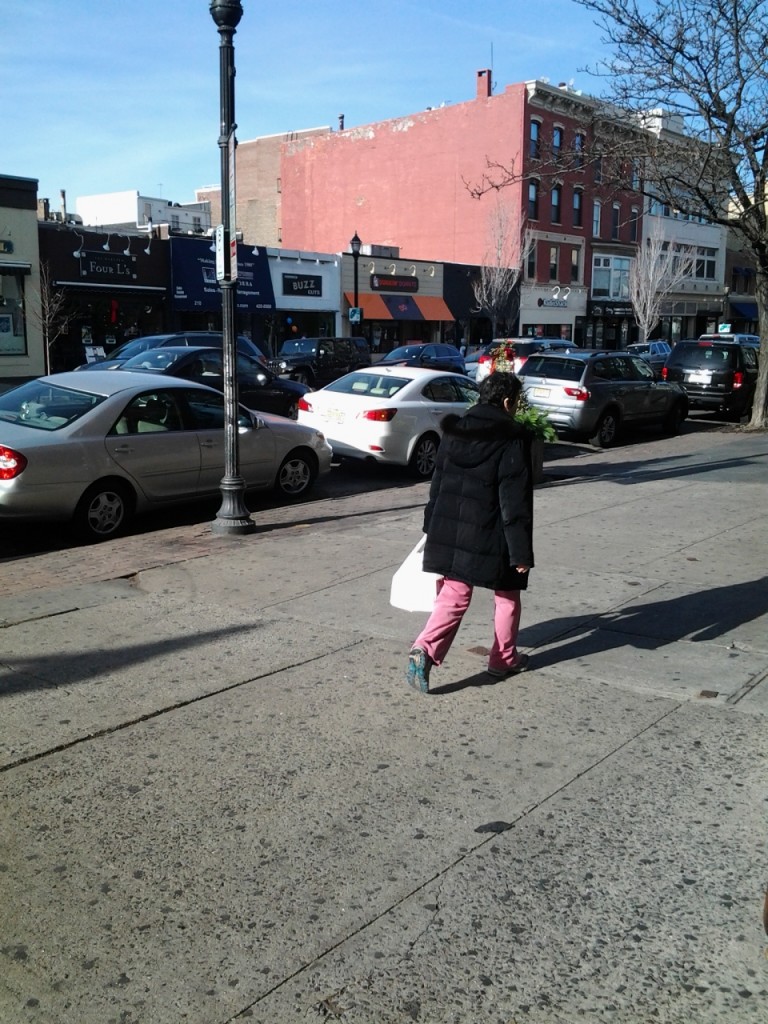 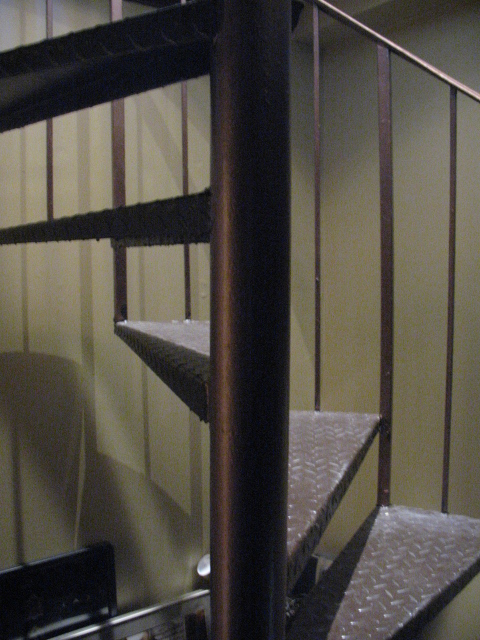 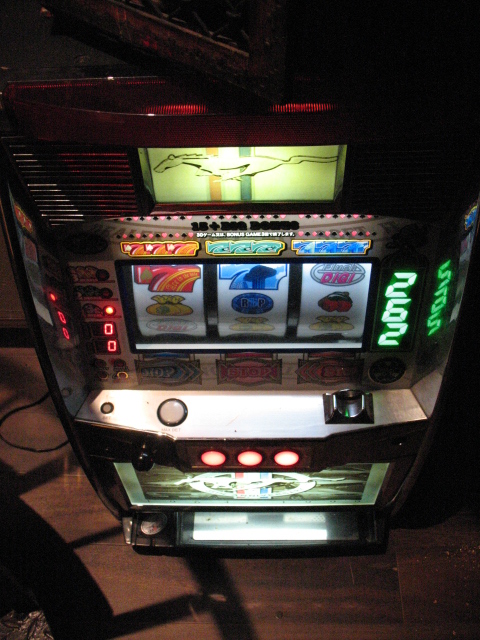 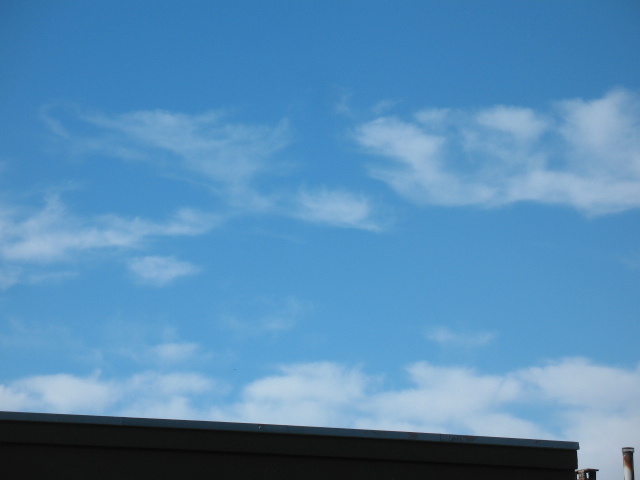 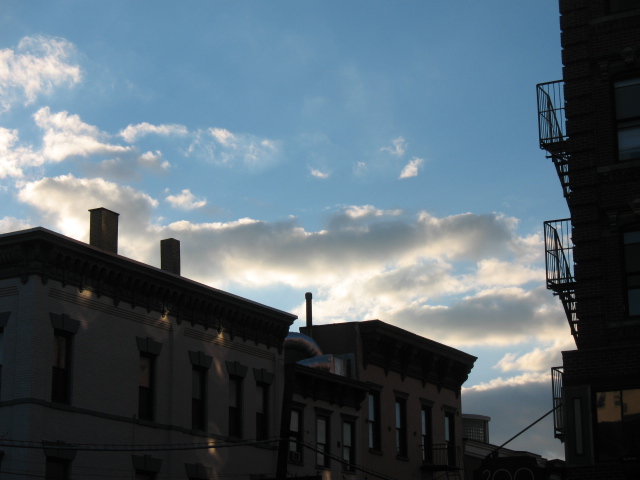 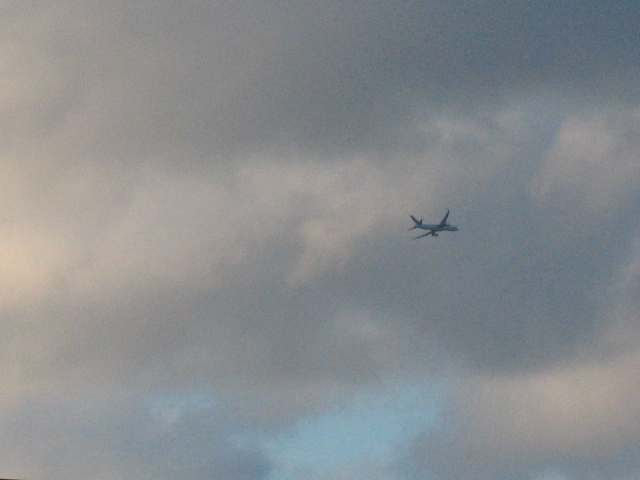 Be My Baby
I was invited to see The Who tonight in Newark for free. I said no.