A nice, mellow Saturday night. For the past couple of hours I’ve been playing Port St. Willow- Holiday. I obviously am enjoying it, if I wasn’t I don’t think I would have it on repeat since 4PM, and it’s now after 7PM. I read a posting from Brian Eno about Port St. Willow and since I trust Eno with regards to music I checked it out and even posted it on my Facebook page. Good ol’ Rand stepped in with the bandcamp linkage (http://music.portstwillow.com/) and I felt obliged to get a copy for myself. It was most definitely worth it.

It’s been described as sad, but I would rather say it was between words, between being awake and being asleep. It reminds me of a few things, some Radiohead, some Arcade Fire, a little bit of My Bloody Valentine. Because it’s a one man show I am tempted to compare it to Bon Iver but this is much more interesting. I tried taking a nap while it was playing in another room and had some strange short dreams that quickly dissipated once shaken awake. All the songs seem to melt into one another and this guy, Nick Principe originally from Oregon and now in Brooklyn has quite a voice and vision. And ear.

I was pretty much out and about today in Hoboken and it was almost like old home week. I saw Phil who owns the liquor store on the corner and went in and shook his hand, congratulating him on his reopening. Then I ran into Martin Kelly at CVS and while on line in that very same CVS, ran into Alison Lee whom it is always good to see. Also saw Mike Korman and his son off to some sporting event and finally Nelson, a kid who used to work at Maxwells back in the day. He was working on the floor where Julio works. So it was a mini Maxwells Old Home Week on the 4:30 Movie for an hour or so today.

Last night was extra super-duper special for Bill and myself. I am sure I wrote earlier this week about going to see Sinbad at the Apollo Theater. Bill had never been to the Apollo and I think it was my third time. We scored 5th row center seats in the orchestra which was dicey since Bill can be quite rambunctious when he laughs but compared to the other fans in the seats Bill was somewhat subdued. He laughed alright, but this was the Apollo where the audience talks back to whomever is on stage. And there was a lot of that going on, feeding Sinbad’s act.

Sinbad is pretty funny, he’s clean, doesn’t do blue. And it was a two hour show, no opening act. Classic 1970’s soul played beforehand and a few times the opening to Adore by Prince was played, then promptly shut off for the next song. The Apollo is a great theater and I am glad I was able to take Bill for his first visit. Who knows? Perhaps someday he will perform on that stage, one way or another. I don’t think I had ever seen a live comedy show before.

I did see David Brenner with Florence Henderson opening up in August 1977 with my parents in Smithville NJ. It was an interesting show and it was around the same time that David Berkowitz was caught. Smithville is an 1700’s type of village which is a tourist attraction. As far as I knew it was known for selling yards of beer, which my parents got my brother Brian for a souvenir. It sat for years gathering dust on the top of the cabinets in my parent’s house.

That was an interesting vacation with my folks. We stayed in Central NJ, went to Great Adventure and Smithville and also visited friend of my parents in Jackson. These friends had a few kids and I remember hanging out with one son in his basement bedroom listening to Neil Young. This kid was wearing gym shorts and nothing underneath, giving me an inadvertent show and a sexual awakening as well as a fetish for terry cloth gym shorts for a few months.

I think after this go round on the player, I will give Port St. Willow a break. I contacted them since I was having problems getting the tracks on my iPod. I also asked them if it’s Port Saint Willow or Port Street Willow. I need to know these things.

Port St. Willow- Holiday is my record of the year. 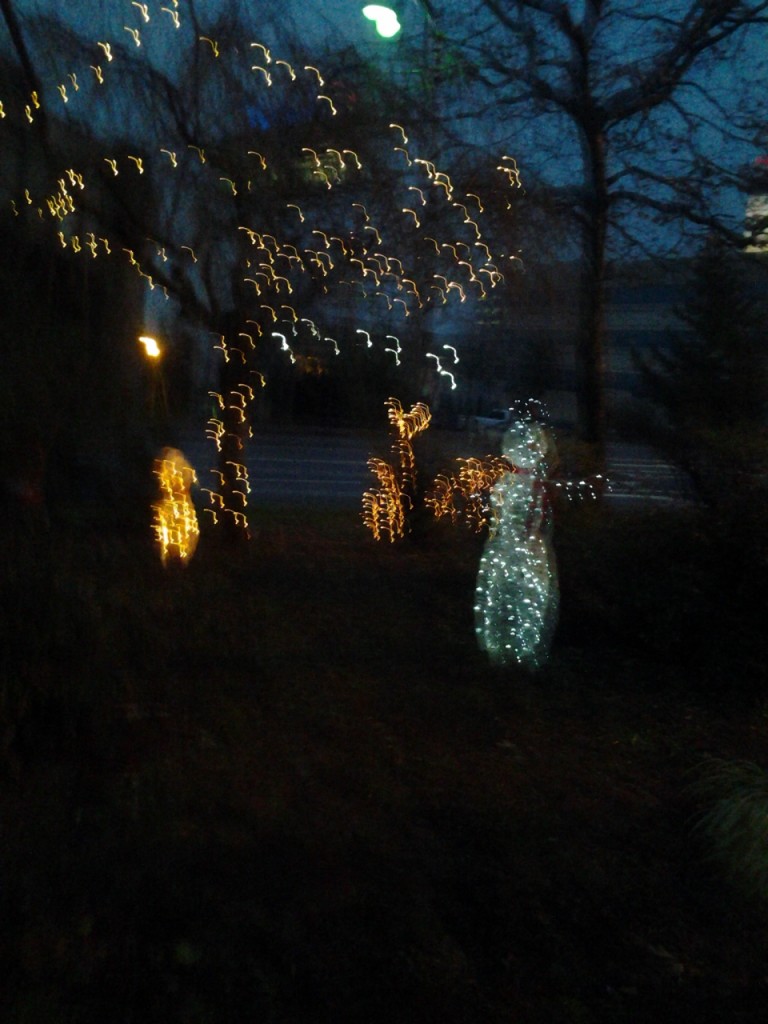 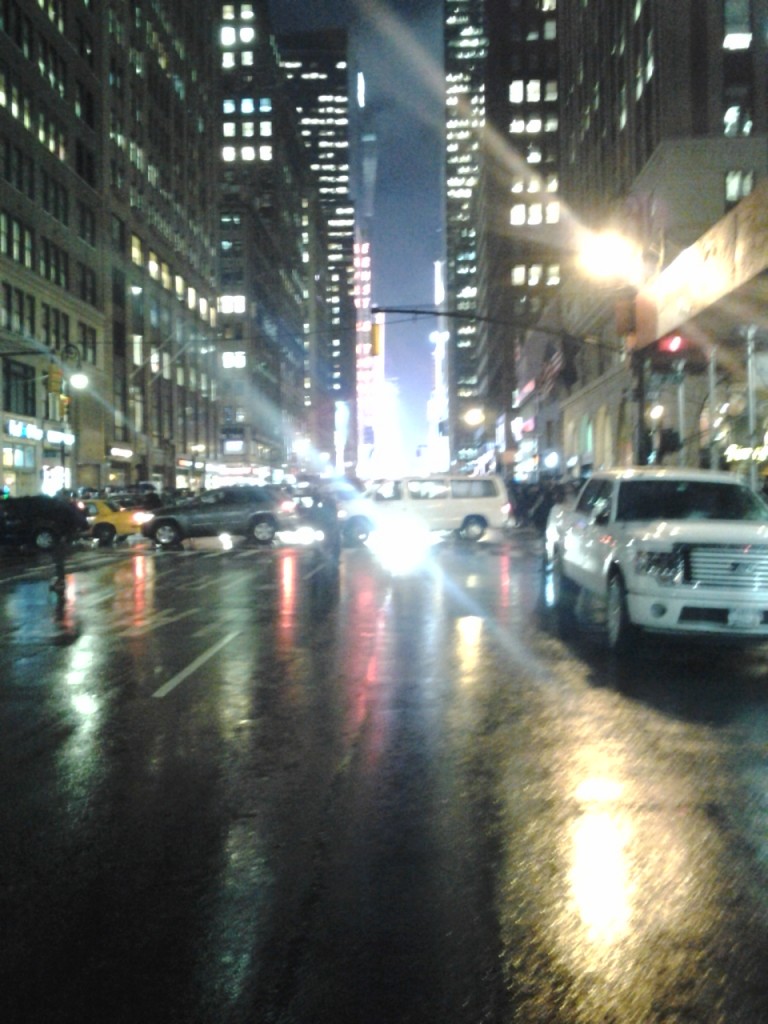 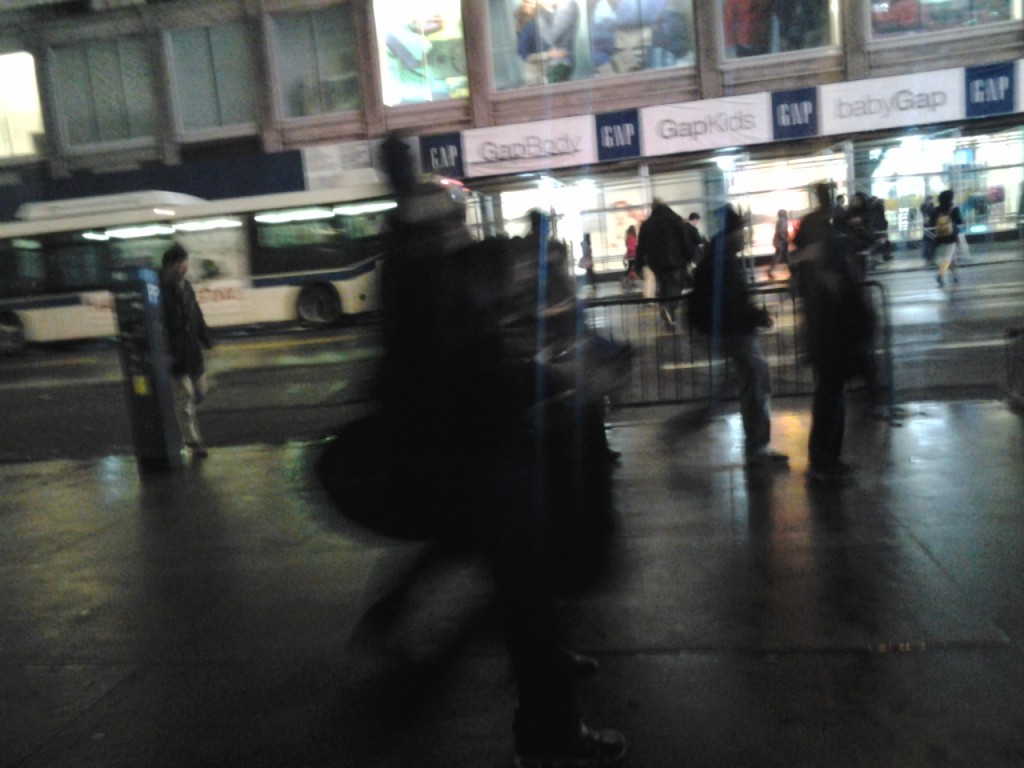 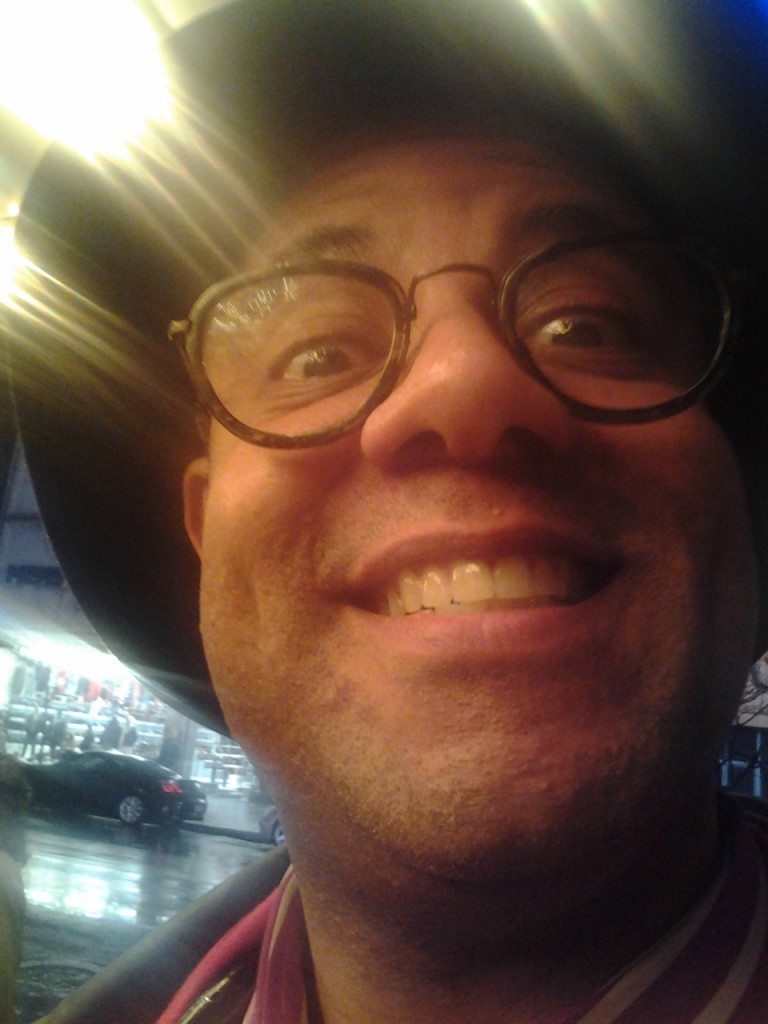 The birthday man from June in December 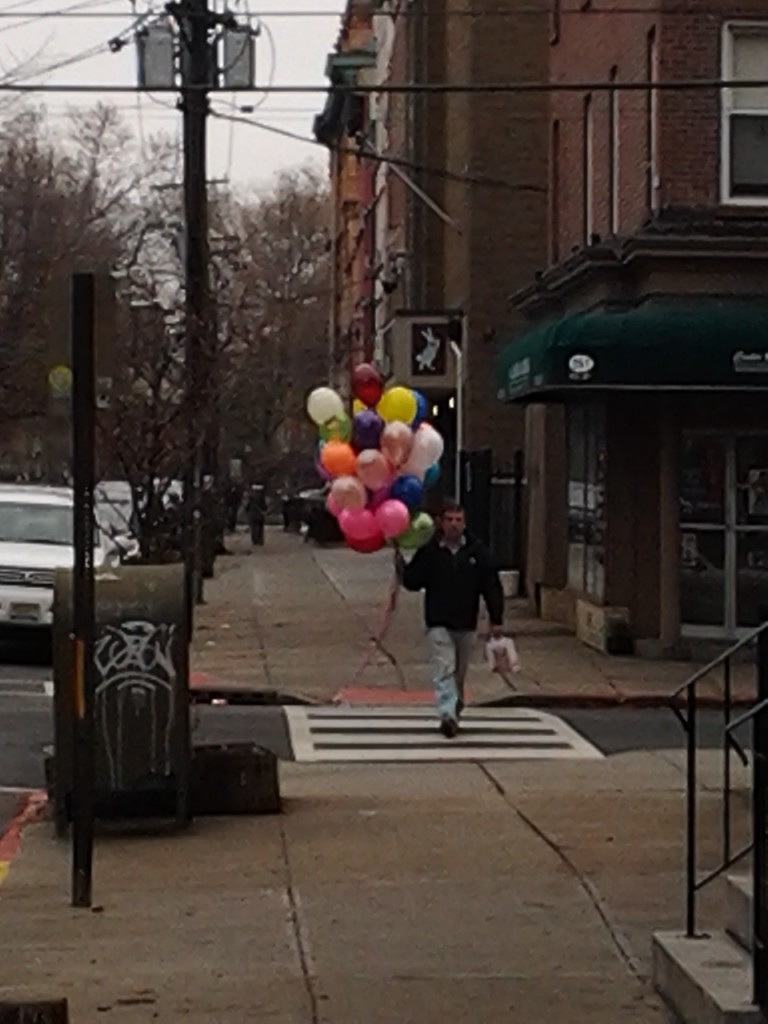 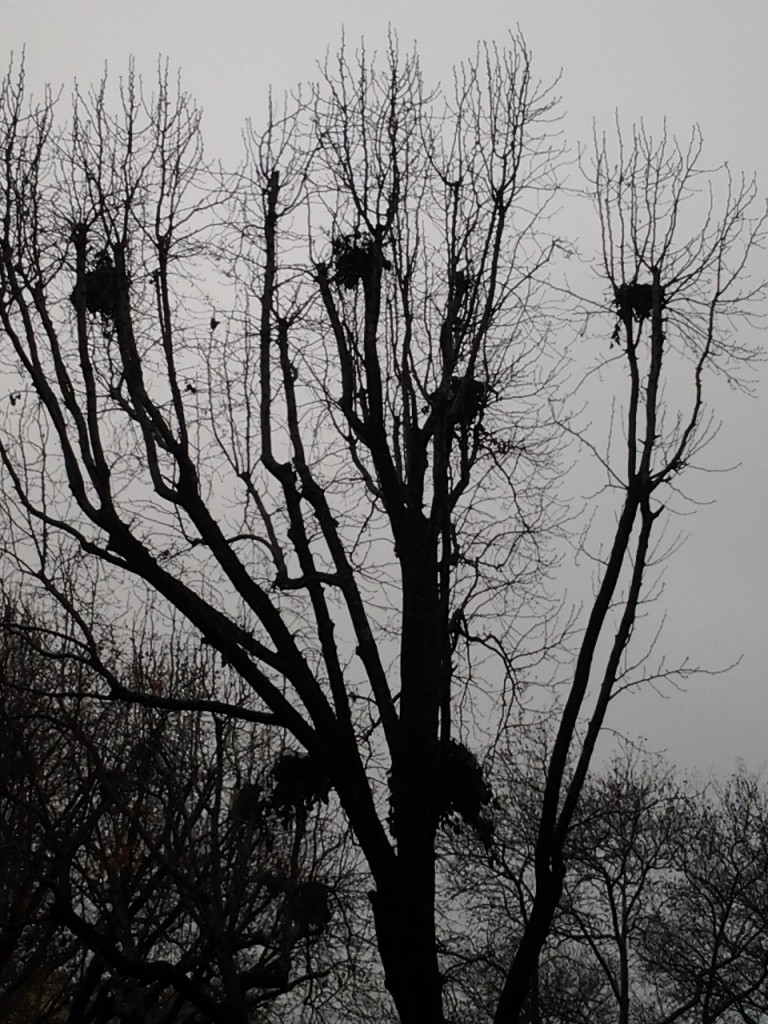 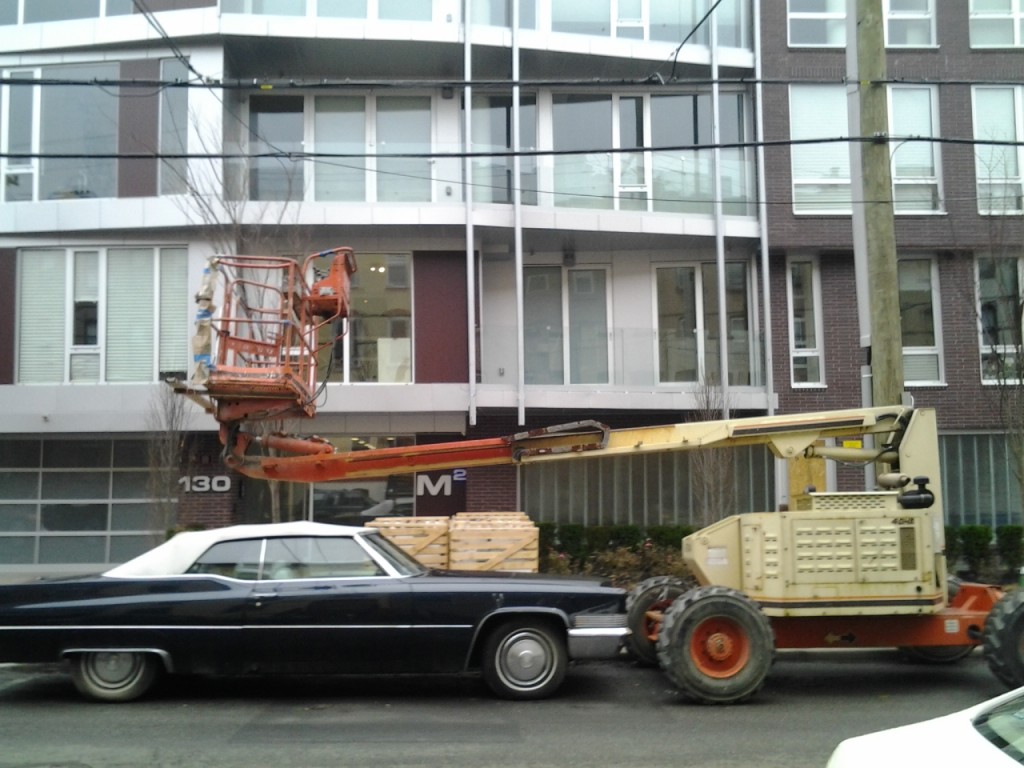 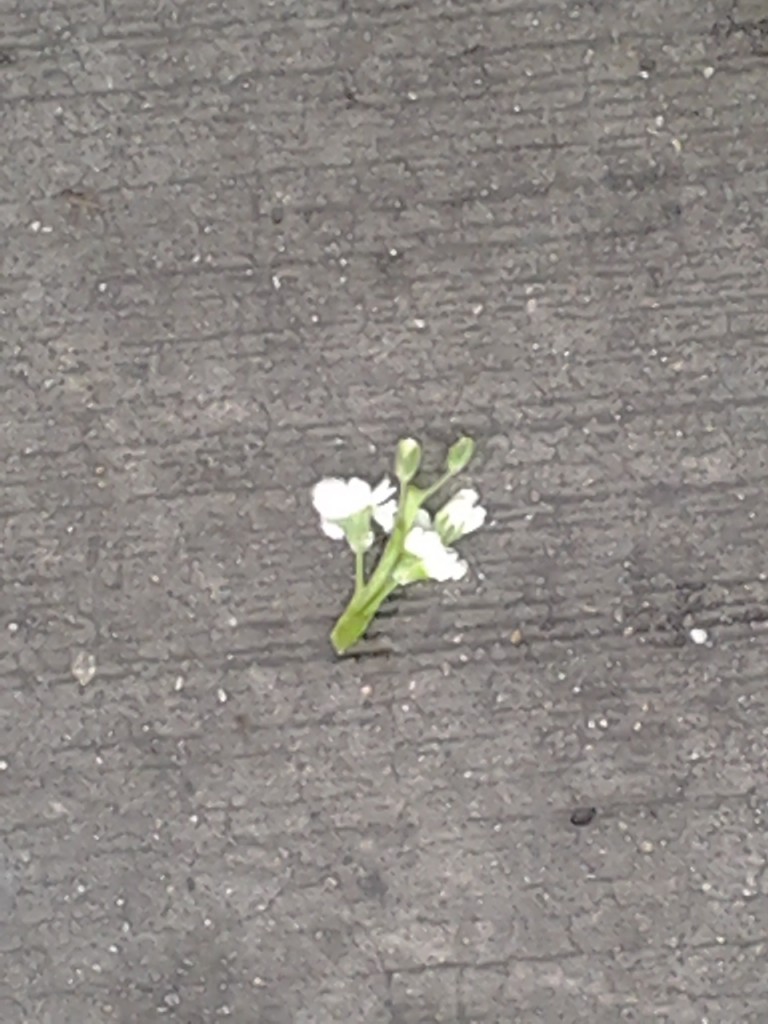