It’s actually pretty funny, looking through some friends Facebook pages and seeing some mutual friends. Friends that they’re friendly with on Facebook whereas I am not so friendly. I mean I am not mean but would rather keep them separate from my two Facebook pages. One guy’s page I was looking that threw me for a loop since I always thought this guy was probably 10 years older than me, well it turns out he’s actually a few years younger than me, it’s just that he is an old Italian woman most of the time, just not dressed in black.

He’s still in the closet, a deep walk in closet since he doesn’t want his family to know that he’s gay. He’d even gone so far as to marry in the past and have a kid or two but overall the guy is a big queen. Following his friend’s page there are a few other guys I could have sworn were older than me, but it turns out they are quite younger than me. Younger than a lot of my friends who I had already thought were young. I guess these guys are just prematurely old men, older acting than me.

Today was an alright day, nothing special. Bill was off to Boston to visit his friends. I of course remain in Hoboken. I saw Mr. Wonderful Jim Mastro at the Guitar Bar and chatted with him for a while, then headed over to the cigar shop where I chatted with Shlomo for a few minutes. I had a nice Opus X while I sat in the lounge that is under construction as well as being underground. It was cozy and relaxing and unfortunately I could not stay too long as I had another place I wanted to visit today.

With the Opus X burning quite nicely I walked up the boulevard, past a graffiti exhibition, past young men selling M&M’s out of a box, for the football team which just ended their season a few weeks ago after winning the state championship. Jewelry was being sold on small tables’ curbside, next to scarves and wool hats. I didn’t need jewelry, and I was wearing a scarf and wool hat so I was fine on that front. I walked up past Maxwell’s up to a lingerie store where my good friend Lois was playing holiday songs on her violin in the window.

I finished off my Opus X, and stepped inside the shop. Not buying lingerie, merely suggesting a song or two for Lois to play. I recommended Good King Wenceslas which she picked up right away, sawing away and doing a credible job. Lois looked lovely in a green dress festooned with Christmas balls. She was soon taking a break, enjoying a pear and I headed out once more, walking the cobblestone streets of Hoboken.

I just got a message from Julio who sent it at 5:00, asking me if I wanted to have a glass of wine. Nearly 3 hours later I responded which could be a little bit late. Either way is fine with me, drinks with Julio, or merely staying in. Well Julio just responded so it may still be on. 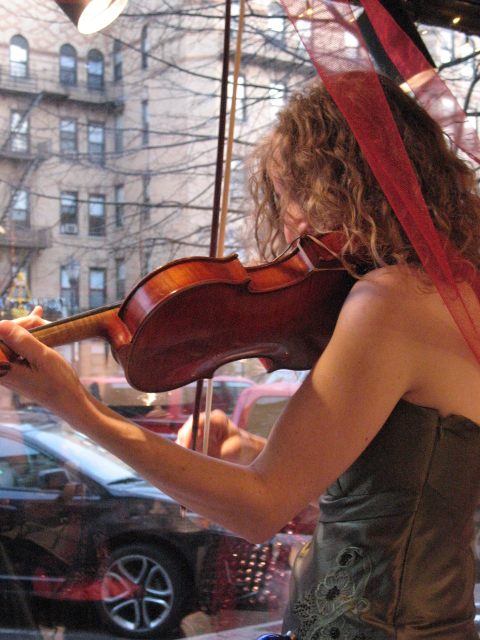 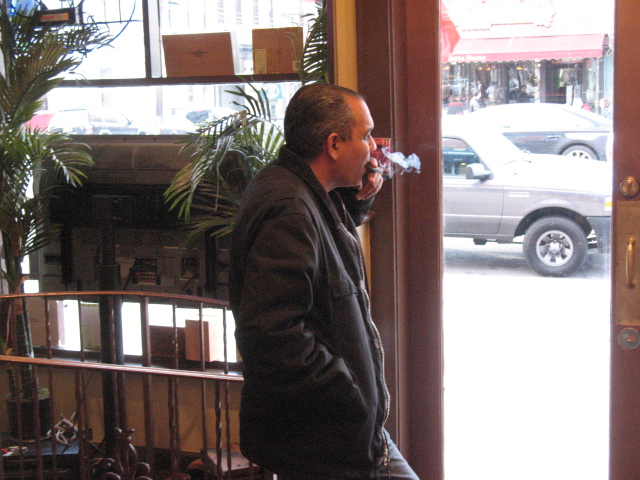 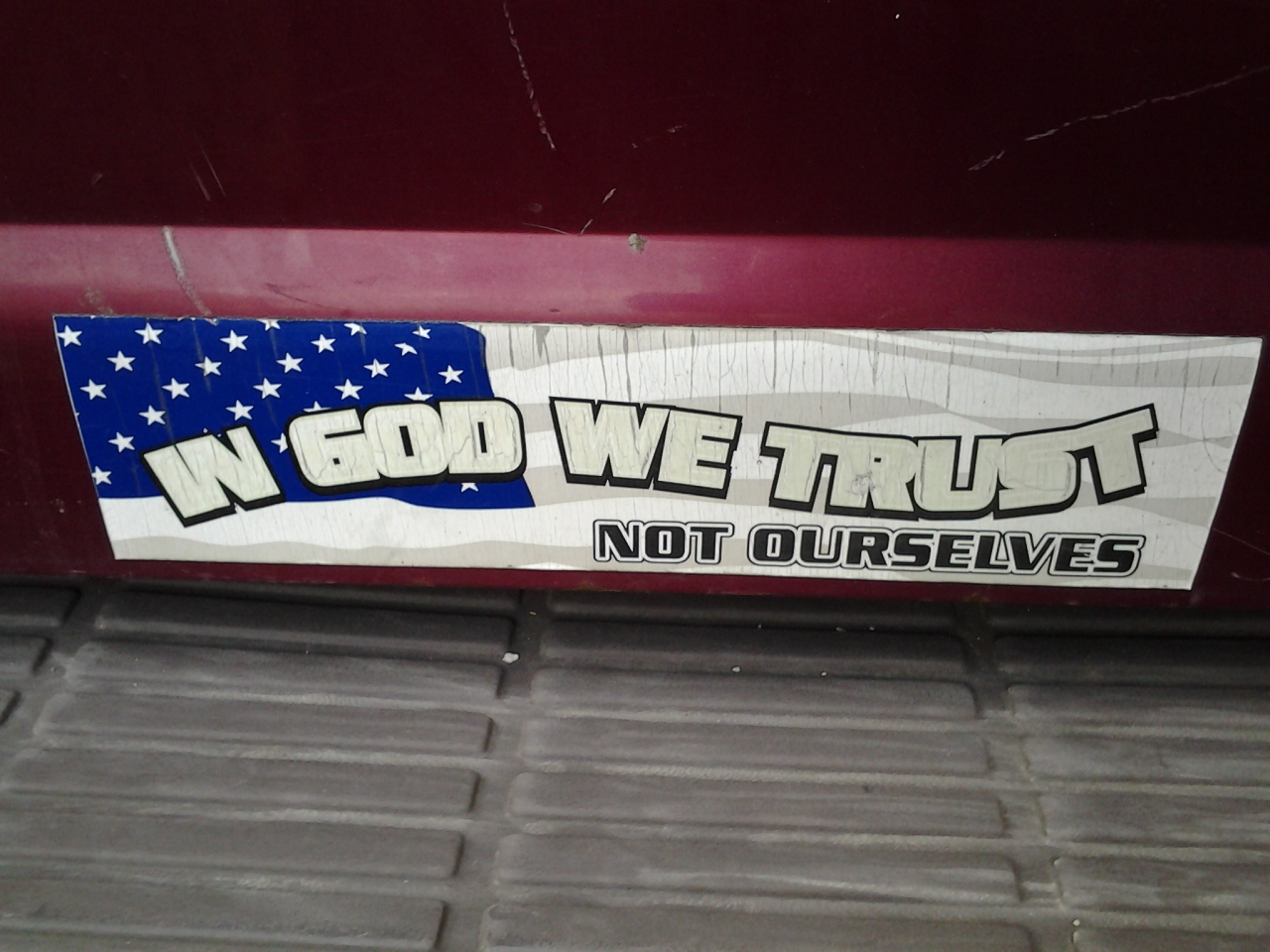 Trust in the bronze age sky god. not yourself.