Well Samuel Beckett won last night’s battle, taking down Dorothy Parker in 2 out of 3 steel death cage matches. Poor Dorothy did not see it coming. And it’s onto the next round if only someone could come up with a formidable opponent. I’m drawing a blank here (possible opponent) but Laurence Sterne just popped into my head waving around a dog eared copy of Tristam Shandy. And now I am giggling at a post on Facebook regarding a bloke who is having difficulty removing his too tight Prince Albert. He must be desperate if his posting on the Facebook.

No I don’t have one and no I’ve never had any contact with one and yes I think they’re incredibly stupid. I also think tattoos are incredibly stupid and generally ugly and when I am looking at pictures of men online, tattoos ruin the image for me. Hey anyone could do whatever it is with their body, but I don’t have to like it. My former roommate Kevin did the smart thing and designed his own tattoo. But overall it’s a waste of time. I did come thisclose to getting one about 13 years ago with Pedro but I chickened out much to his dismay.

Today I was at both the bibliothèque and the cigar shop. Bibliothèque was in and out though I did move things to their proper shelf as I was looking for something. The cigar shop, well Shlomo is not in very good shape, borderline diabetic who doesn’t eat and winds up passed out on the floor of a Quick Chek in Elizabeth NJ, waking up in an emergency room. An urgent rushed text from Israel who begged me to go in which I did out of the kindness of my heart and my love of cigars.

Of course there was not a whole lot of information and of course people were calling up for Shlomo and of course I had little or no information to give out. It was slow slow slow in the cigar shop. No smoking allowed which meant that someone was smoking in the shop the night before since there was a cigar butt in the ashtray. I don’t know how much longer this will go on. I do try to advise them on what to do, but my words they go unheard. When I was there before the holiday I was able to talk Shlomo out of ordering any more crap Davidoff cigars.

And he didn’t order them which was good but then again he turned around and ordered different crap, cigars with what looks like a child soldier in Angola on the box. Who wants that? No one I knew heard of the cigar which leads us to believe that Shlomo got the cigars since he thought the box was cool. Too little too late a customer said and I had to agree with him. The holiday rush was over and there is no need to order more. Unfortunately Shlomo didn’t get the memo. 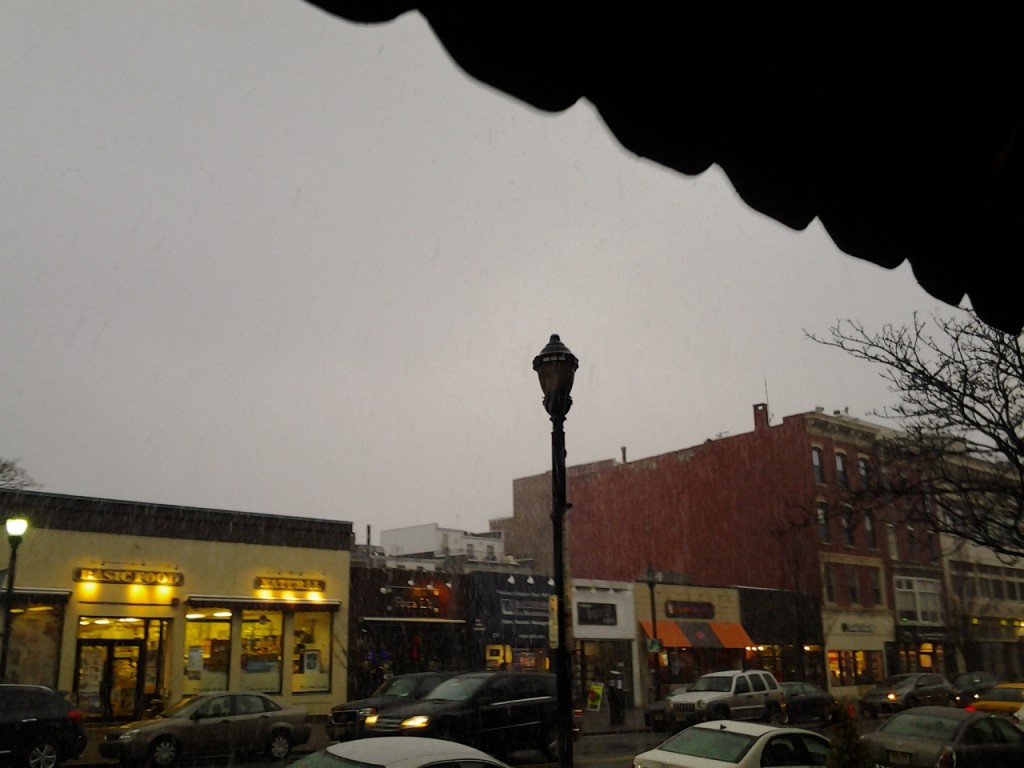 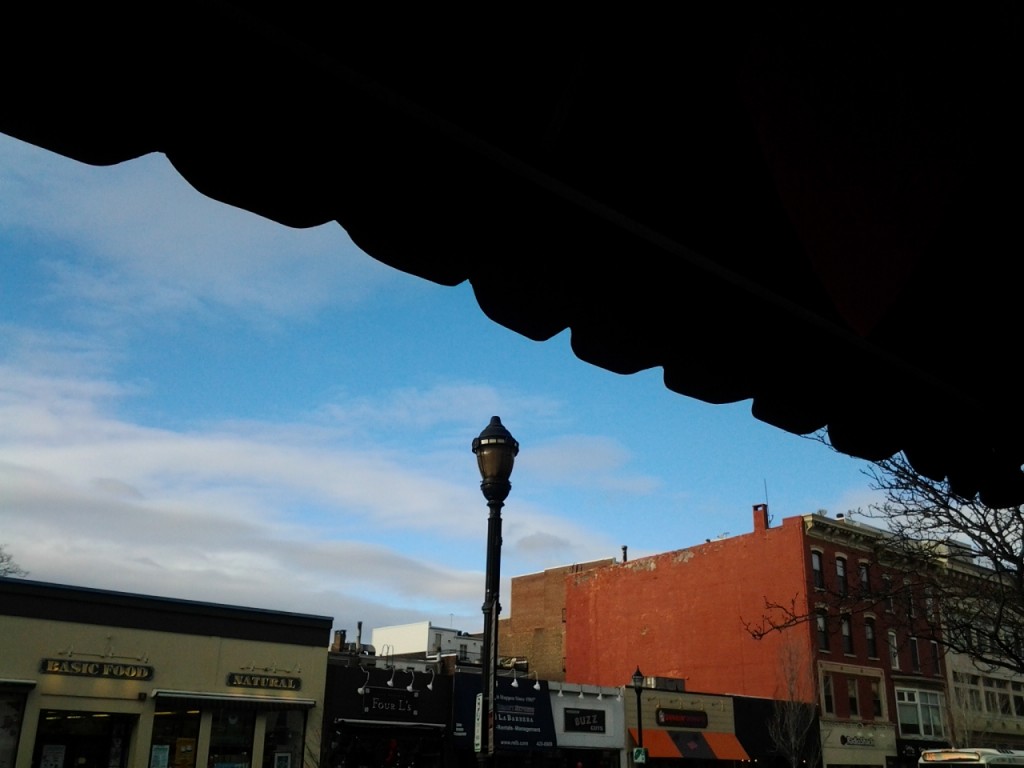 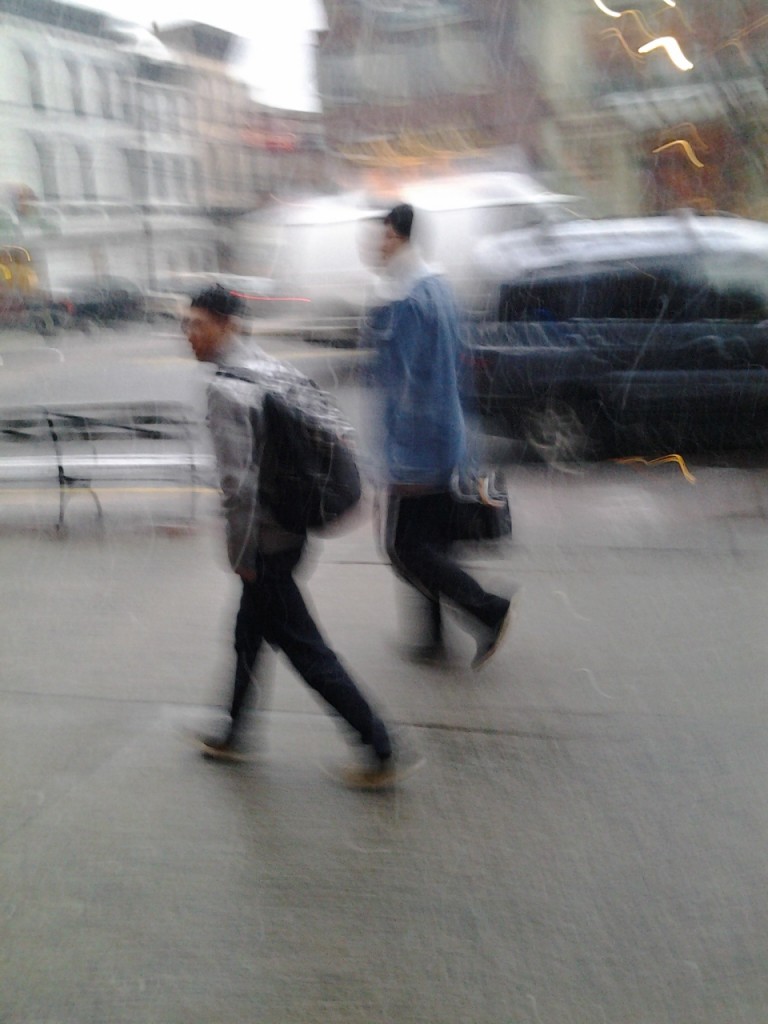 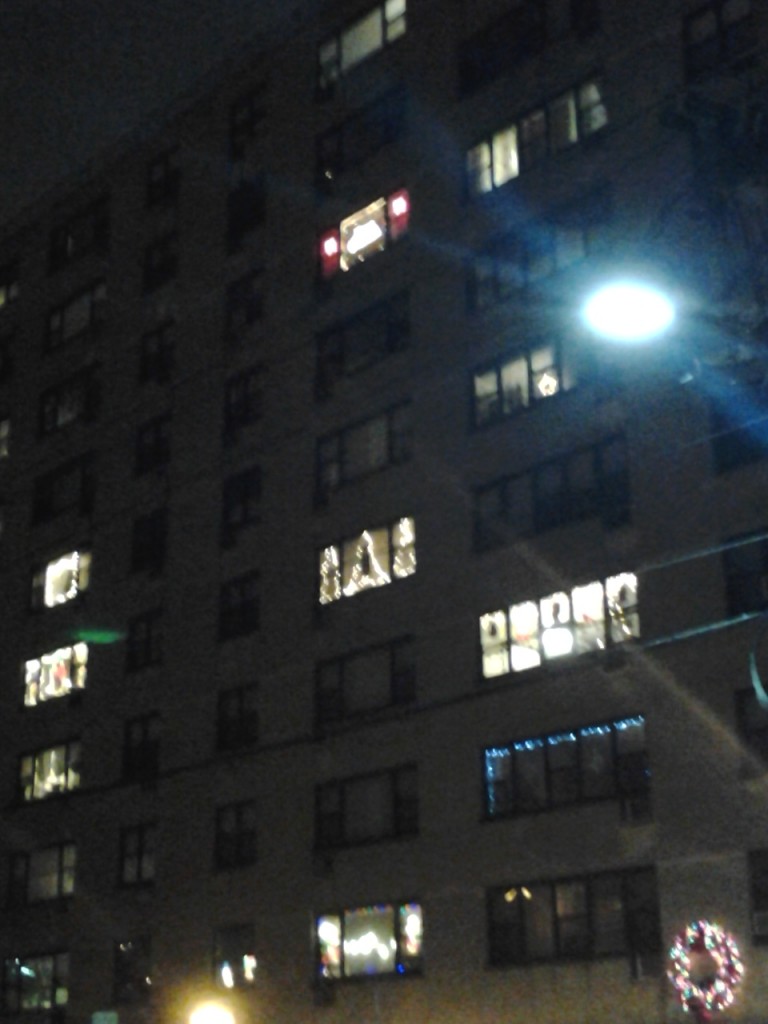 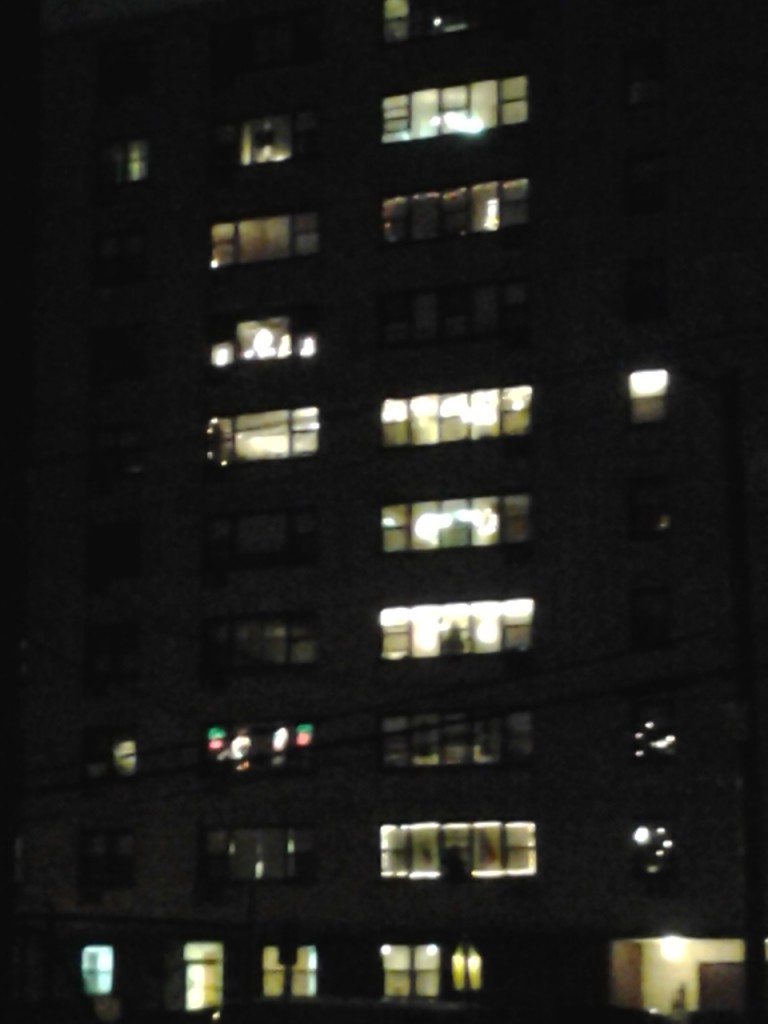 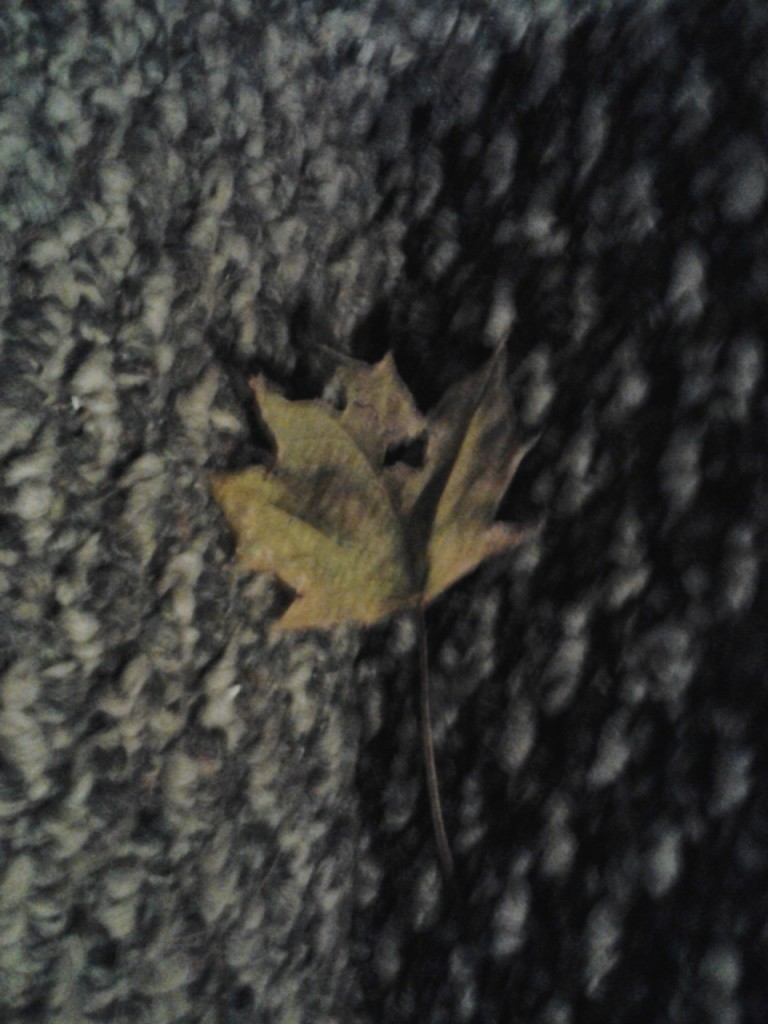