Tuesday Tuesday, where would I be without you? Possibly in a Monday or Wednesday, I don’t know. I slept well last night. I am sure that you were all wondering about that. Well enough that waking up this morning was somewhat difficult despite Bill’s words of encouragement and farewell kiss. I rallied, showered and ate and then I found myself thinking of what to do. I didn’t have to think that much since I got a phone call from Shlomo. He needed to run some errands and asked if I could sit in the cigar store for an hour or so.

The promise of a couple of free cigars did the trick. It was a fair barter. Hard to believe it had been a while since I had the La Trompeta by Avo. Back in March I had to attend the unveiling of the Trompeta at a exclusive cigar club at the former Top of the Sixes restaurant. Now it’s a pricey cigar club, with nouveau riche and those that aspire to be. It was fun to watch silly men with ‘money’ getting very excited over scantily clad girls handing out free cigars. As Mark E. Smith said, ‘it was like peasants getting free milk!”

It was my day off and I was required to attend this event and my job was to take photos which I did.. Food was promised and also scarce by the time my co-workers and I were able to eat and what we were fed was an expensive version of a White Castle slider. It was a cash bar for the underlings like myself and I couldn’t get out of there soon enough, it was funny watching some supervisors and underlings nodding off drunk. I have seen junkies with more stamina. The reason I write about that is because I found the text I wrote for a blog I was writing for some group earlier this year.The blog is dead and gone but I still have the photos and the text

Last night Bill and I did not watch The Daily Show and The Colbert Report. Instead we watched The Late Show with David Letterman. We don’t usually watch it but I wanted to see Robert Plant, Jimmy Page and John Paul Jones. They didn’t perform, the three of them sat and chatted with Dave for the first 20 minutes. I enjoyed it and also enjoyed Bill’s questions regarding Led Zeppelin. Actually he was asking about me and how I would feel should I meet them on the street like when I met Mick Jones from the Clash on the street.

It wouldn’t be like meeting Mick Jones, I told Bill. Mick Jones was more of a personal thing, whereas Led Zeppelin was something that I didn’t always like. I explained that when I was growing up, the ‘bad’ kids listened to led Zeppelin and I was a goody goody kid into pop music. I didn’t mention that Jimmy Page had such a power over budding guitarists when I was starting to be interested in playing guitar that most kids figured out how to play Stairway to Heaven.

I didn’t see the point in learning the songs I didn’t much care for back then. Nowadays, thanks to Ultimate Guitar or the Led Zeppelin songbook I own, I could play their songs (or a reasonable facsimile thereof), but still I could not play Stairway. We did enjoy the show and Bill went to sleep soon after Led Zeppelin and I stayed up and watched the rest of the show. It’s been one of those nights I suppose. 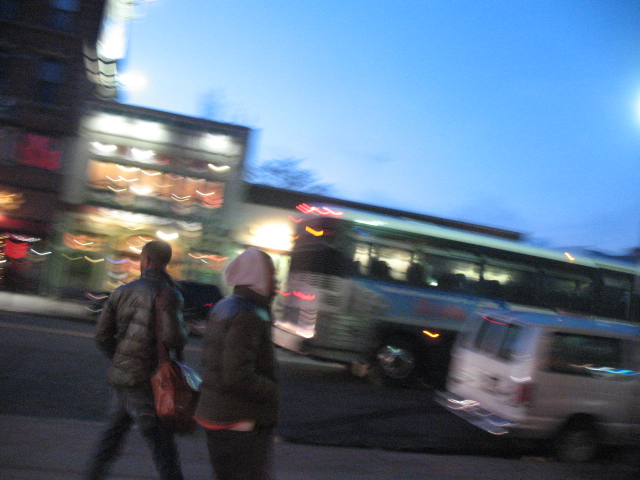 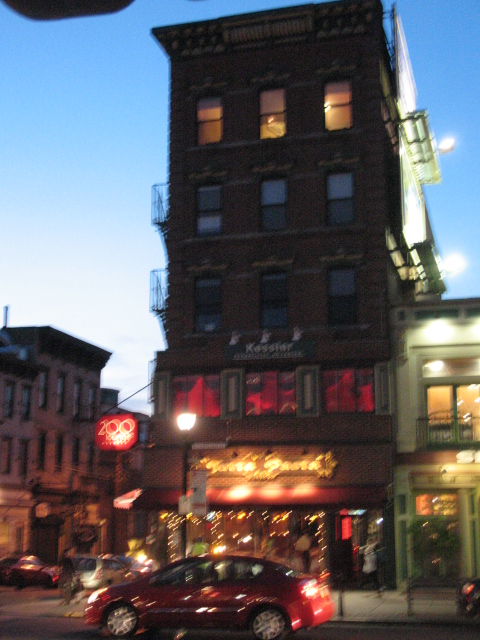 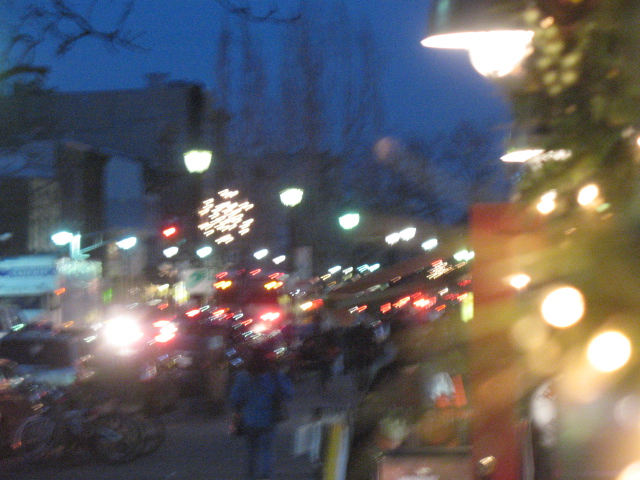 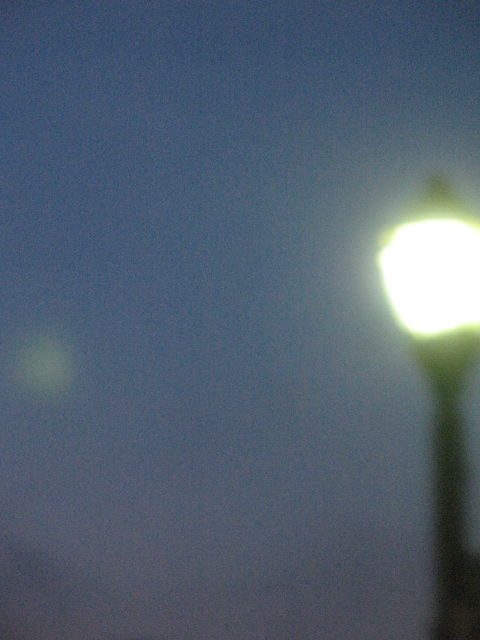 One of these Nights