Well today has been a long day, following a night of restless sleep. Right now I am pretty tired, but OK. I just had some supper so the energy should be kicking in soon enough. Yesterday was Sunday and that meant I didn’t write. What I did do was hang out with Kevin at the smoke shop. Kevin is a nice guy and it was fun to hang out with him. I can’t help but feel like one of the background characters in Wayne Wang’s Smoke. The guys who hang out in Augie’s shop. Augie was played by Harvey Keitel.

It’s a decent movie but not one of my favorites. The best scene I think is the closing, where Augie returns a wallet that was dropped by a shoplifter he was chasing. And the scene has the Tom Waits song, ‘Innocent When You Dream’. Augie returns the wallet to the shoplifter’s mother who is blind and all alone. It’s really sweet and touching and very much the best thing in the movie. The clip is on YouTube and it beats having to sit through the movie to get to the last five minutes. Just writing about it, my bladder moves closer to my eyes.

I had fun with Kevin and his friend Brandon and Brandon’s girlfriend Marie. Things did get a little but heated once theology was brought into the conversation. I of course played the loyal opposition, in favor of the big bang and evolution whereas Brandon asked how could evolution exist when not much has changed in the past 200 years. That threw me for a loop and I realized Brandon wasn’t playing with a full deck. I said time was relative and he denied it was relative, despite my efforts to explain how such a theory works.

Today has been a long day, yes, it’s what I wrote earlier and it was also 60 degrees out which is not very seasonable to say the least. I am not complaining, even though I was overdressed this morning and evening. Midway through the day it was quite agreeable. It will all be different next week I’m sure. In a few days it will got back to be how it’s supposed to be, at least that is what they mentioned during the weather portion of the morning shows. Rare is the attention I give to the morning shows lately.

I did have to go to the supermarket today and that was a disappointment. Not much on sale and the supermarket is really taking advantage of the fact that presently they are the only game in town. The really big supermarket might open in February, so until then it will be time to pay through the nose. I did run into my neighbor Chris as he was returning from taking the light rail to Jersey City to do his grocery shopping there. SInce the Path train is still out of commission, the light rail is free from Hoboken to Newport in Jersey City.

That is something I should do, if and when I have the time. It was ridiculous walking through the aisles of the nearby supermarket, things that are usually marked down, aren’t. And of course certain items I wished to buy were now unavailable. But now I am home, that is behind me. Still tired and I bet it has everything to do with not being able to get a good night’s sleep last night. If I can hold onto this tired feeling until later, I should have no problem sleeping tonight. And having written that, I am bound to have problems sleeping tonight. The atheist jinx! 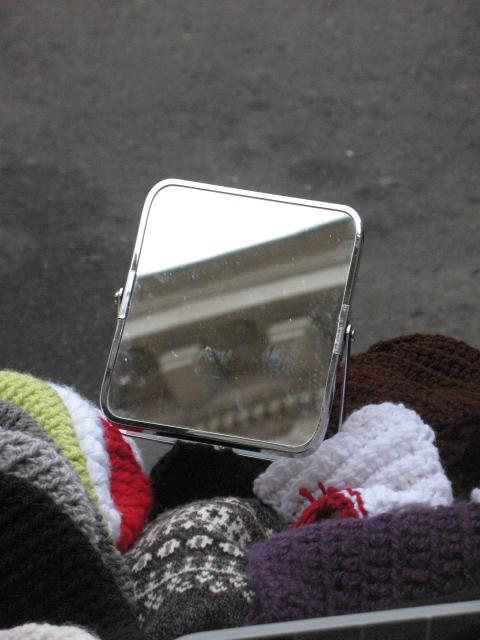 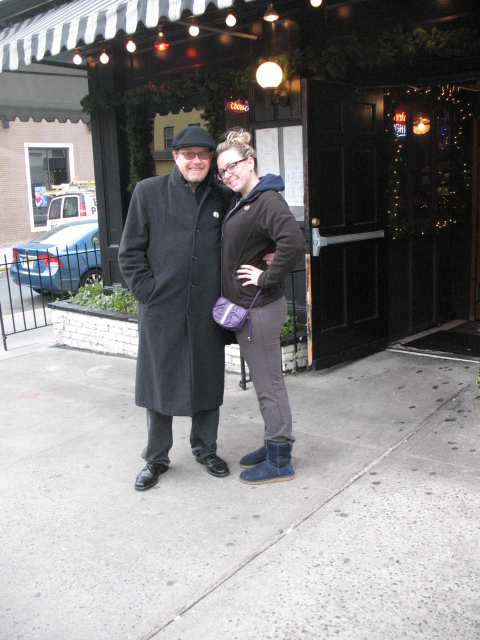 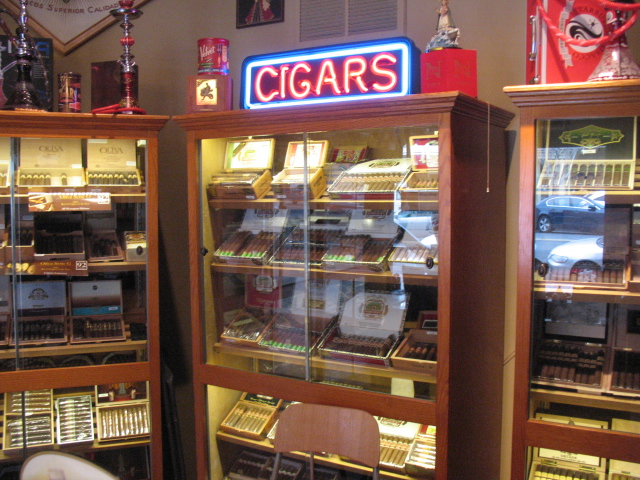 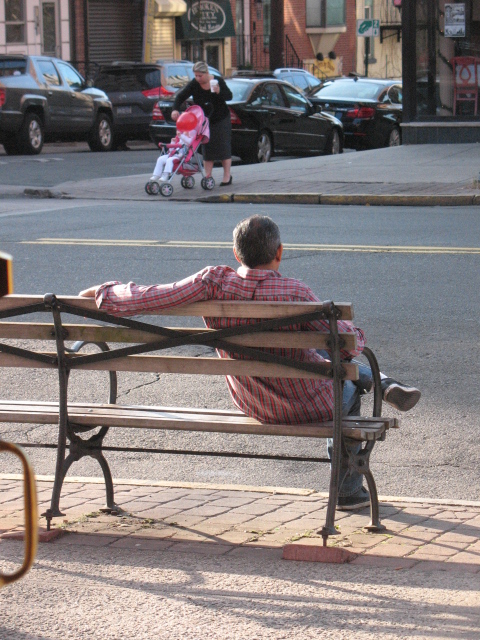