I like Shlomo, he seems like a nice guy. Somewhat intelligent, but he occasionally suffers from a frozen scrotum, causing his nuts to become numb. Late night text request to come in and open this morning which I responded to positively. Not a problem and a stop at the bibliotheque was in order as well. Just a drop off and exchange and soon I was in the cigar shop with a coffee and a bagel. After about an hour the phone rings, a guy telling me that he asked me about a certain cigar, the Zino Platinum Chubby Especial something or other.

I tell the caller that I was not the one he was talking to, but I would see what I could do. The caller mentioned that whomever he spoke to would be checking his other store. I remarked that I didn’t think there was another store, in fact I asked if he was calling the correct cigar store. He said he was and mentioned the store by name which was easy to do since I answered the phone stating the cigar store’s name. I didn’t know what else to tell the guy and let the phone call peter out.

About a half hour Shlomo calls telling me that someone will be calling about the Zino Platinum Chubby Especial thing. I tell Shlomo that someone did call and I told him we didn’t have what he was asking for. It turned out Shlomo was the guy who was spoken to and Shlomo did tell the guy he would look at the other store, a store I had no idea existed. And Shlomo seems annoyed by the fact that I answered truthfully to the inquisitive caller. I eventually found the phone number of the caller and texted Shlomo, also suggesting that he might want to leave a note, or a text message or a phone message so I might know what a caller is actually calling about.

Shlomo is a bit slo-mo when it comes to communication. I attribute it to the frozen scroto.

Whether or not he got the text I won’t know since I responded to a request and sent some photos that he asked that I take of some items in the cigar shop. Three days later he says he still did not get them despite my emailing them as well as texting. I’m sure he received them, it’s just that his scrotum has gotten so cold. I will find out eventually one of these days.

Now I am listening to the Strokes, just got off the phone with a recruiter named Cesar who just kept whispering and calling me a bitch. I protested to no avail and felt compelled to respond to every whisper.

I look out the window at passerby and usually catching them staring right at me. I return the stare which makes them very uncomfortable and they generally quicken their pace.

Last night, I was up later that I had hoped, watching Francis Ford Coppola’s Dracula. Stylish and gruesome and I know why they had Keanu Reeves and Winona Ryder in the leads, but I wish they hadn’t.

I also watched Double Indemnity baby. Yeah it was good, real good. I didn’t expect to see Fred MacMurray playing such a heel but there he was opposite Barbara Stanwyck and Edward G Robinson baby. Everyone smoking up a storm and not trusting anyone else. Barbara Stanwyck made a lot of movies and they’re always on TCM baby. That’s about all I got for you baby. Sure baby, sure. Yeah, I love you too baby. 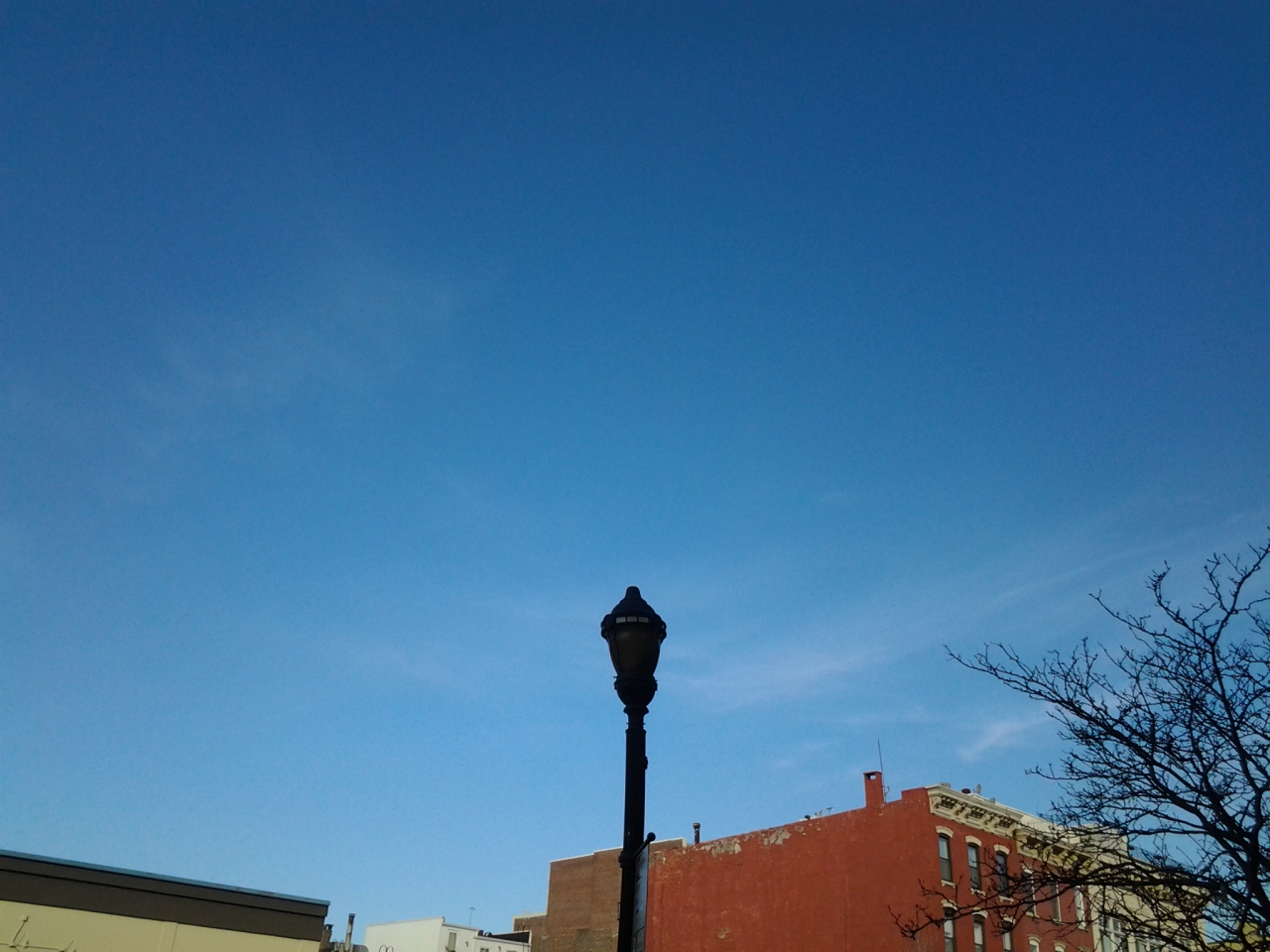 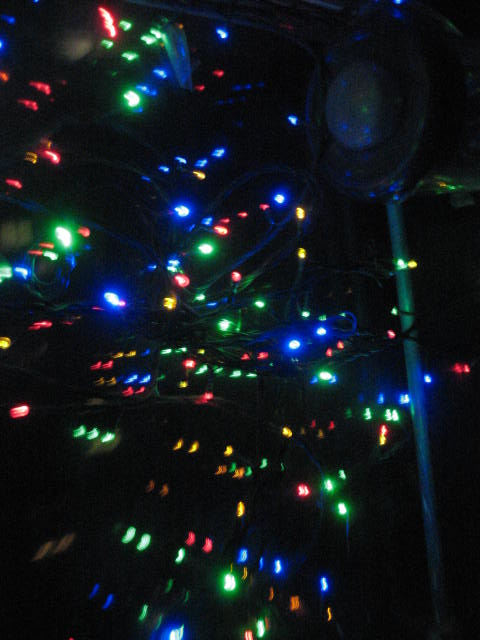 Not the ‘thing’ but a close relation.