It is the Saturday before Christmas, and it is pretty cold out. The temperatures have dropped considerably and the winds are whipping, strong enough to push this 200 pound meat across the street on occasion. I enjoyed it but in the back of my head I couldn’t help but think of possible debris flying and hitting me or someone near me. So getting inside was soon to be of utmost importance. It’s been like this all day and it shows no sign of letting up anytime soon. Now that I am safely ensconced in our apartment I am safe and warm.

Bill came home this morning after driving to Atlantic City last night. He got into bed as I was getting out of bed. Donning his eye mask and noise canceling headphones he was soon off to sleep as I puttered about taking the drying clothes off the shower rack and putting them in the kitchen on the other racks so that I might take a shower. After that with coffee made I had a nice breakfast. Whatever had crawled up my nose activating my allergies had left leaving me feeling quite alright thank you. I was soon getting myself together to head outside.

I decided to walk up to the Burlington Coat Factory outlet here in Hoboken. It’s at the edge of Hoboken and on foot it’s a little out of the way so I wound my way through the backstreets, walking through the construction site underneath the viaduct and hopping a short fence. And to my surprise the outlet was closed. Closed for good it seems. I should have checked before leaving and walking so far but now I saw for myself. It was a disappointment as I headed home with the wind at my back, empty handed.

I chatted with a neighbor from a few doors down the street. I saw the U-Haul truck outside and asked if they were moving out. The chap told me that they were moving back in, they fled with most of their possessions early in November, fleeing the effects of Hurricane Sandy. He was happy to be back and I was glad to welcome him back to the neighborhood. Lots of hustle and bustle on the block this afternoon and Mr. L’s was quite busy with guys getting their hair cut or sitting and waiting for their turn in the chair.

Then I got a text from Shlomo. He asked if I could come in for a few hours today. I said OK, when. He said today. I had to text him again and say ‘what time?’. 1:00 was the time and checking my humidor and seeing replenishment in order I agreed. I was there at 1:00 exactly and soon Shlomo was on his way, wherever it was he was going. A Santa-Con was happening in Hoboken. It happened in Manhattan and Brooklyn last week, a chance for twenty somethings to don Santa and Elf outfits and get piss drunk.

Today was Hoboken’s turn and the cigar shop was busy. Good sales on my own and I saw that Shlomo left me with about five singles in the drawer. Most people do use credit cards, but not all. I made a sign saying I would be back in 15 minutes and attempted to get out to the bank with $100.00 in my pocket. Of course every time I attempted to head out, more people came in. Thankfully they all used their credit cards and after a little while I was able to head out. And as I headed back, there was Shlomo- 30 seconds ahead of me.

There were more sales, and more drunken twenty somethings lingering. I was able to get a nice assortment of cigars before heading out, making Shlomo was set as I was heading home. And that’s that. I thought I’d need to go to the supermarket but there was no real need, nothing that couldn’t wait until tomorrow. Things are up and happening and most people are in a good mood, which is nice.

Tomorrow is Sunday and I won’t be posting of course. Not so sure about Monday or Christmas Day. We shall see how it all turns out then, won’t we?

All the best to you and yours for this holiday season. 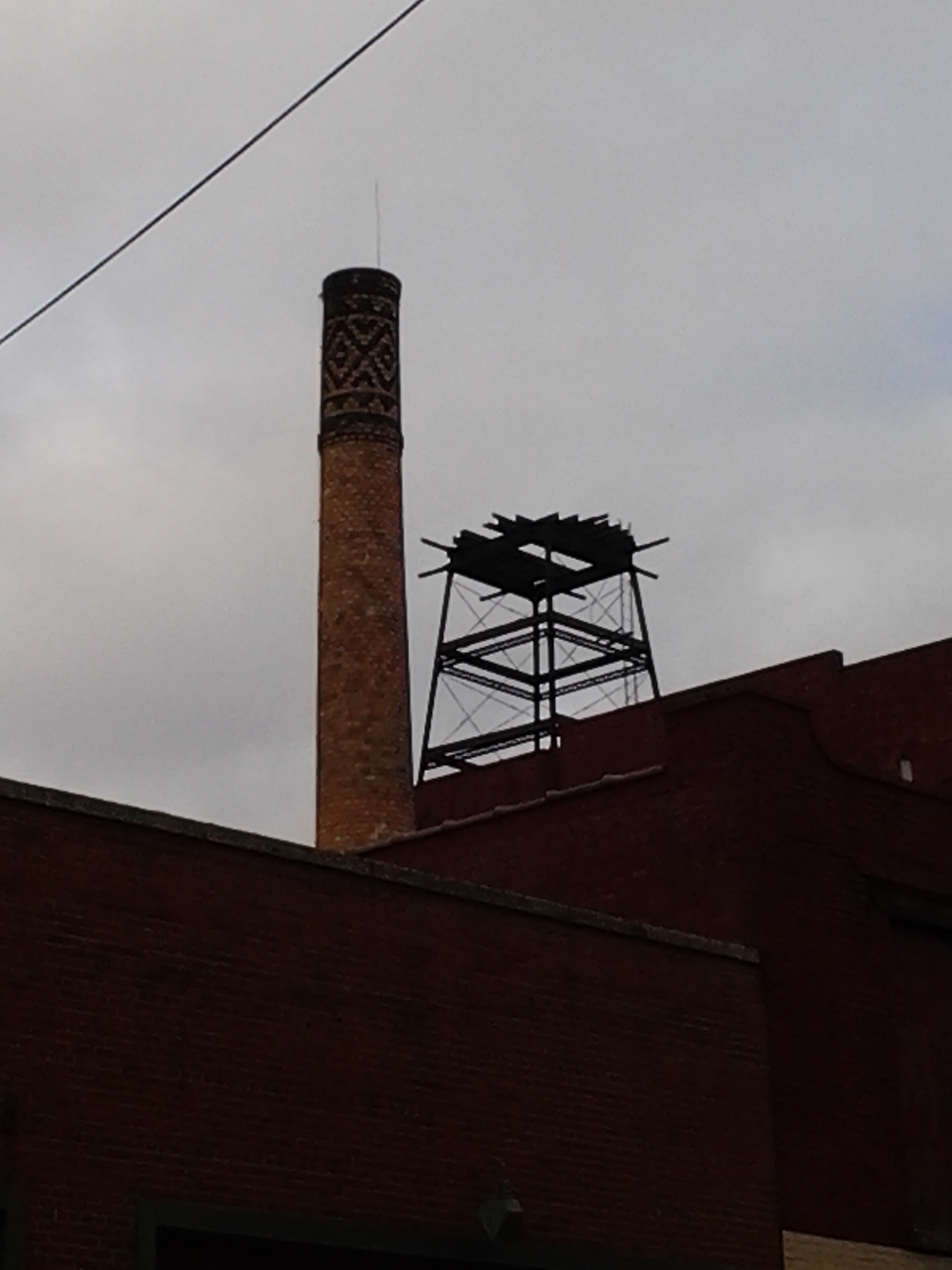 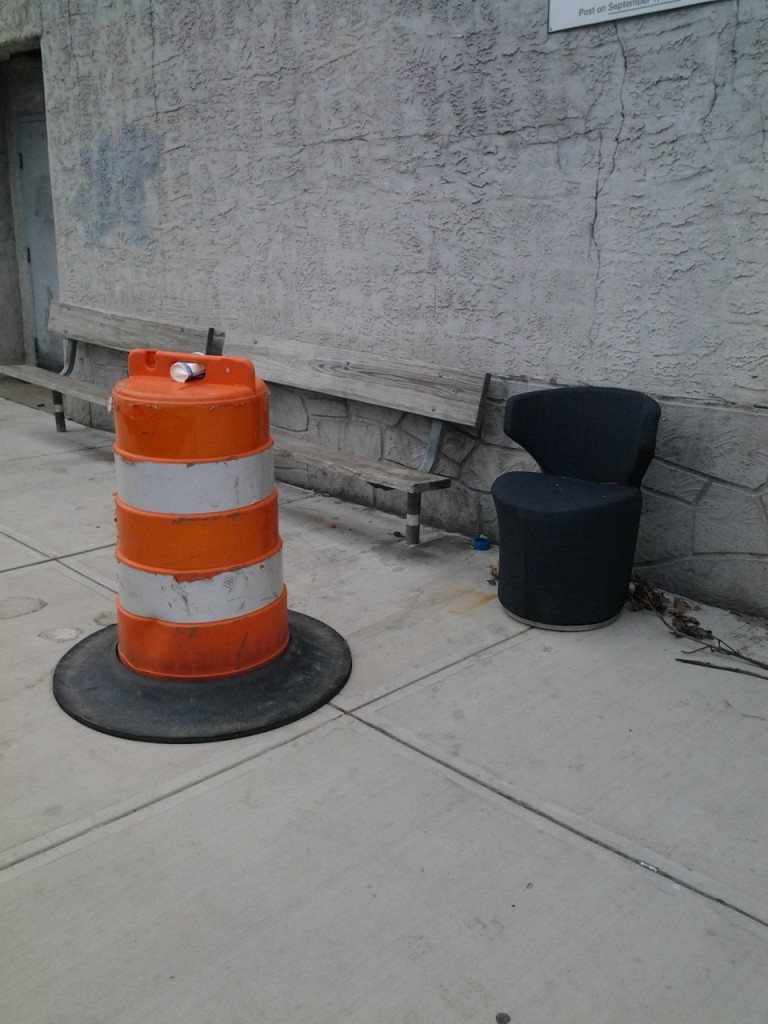 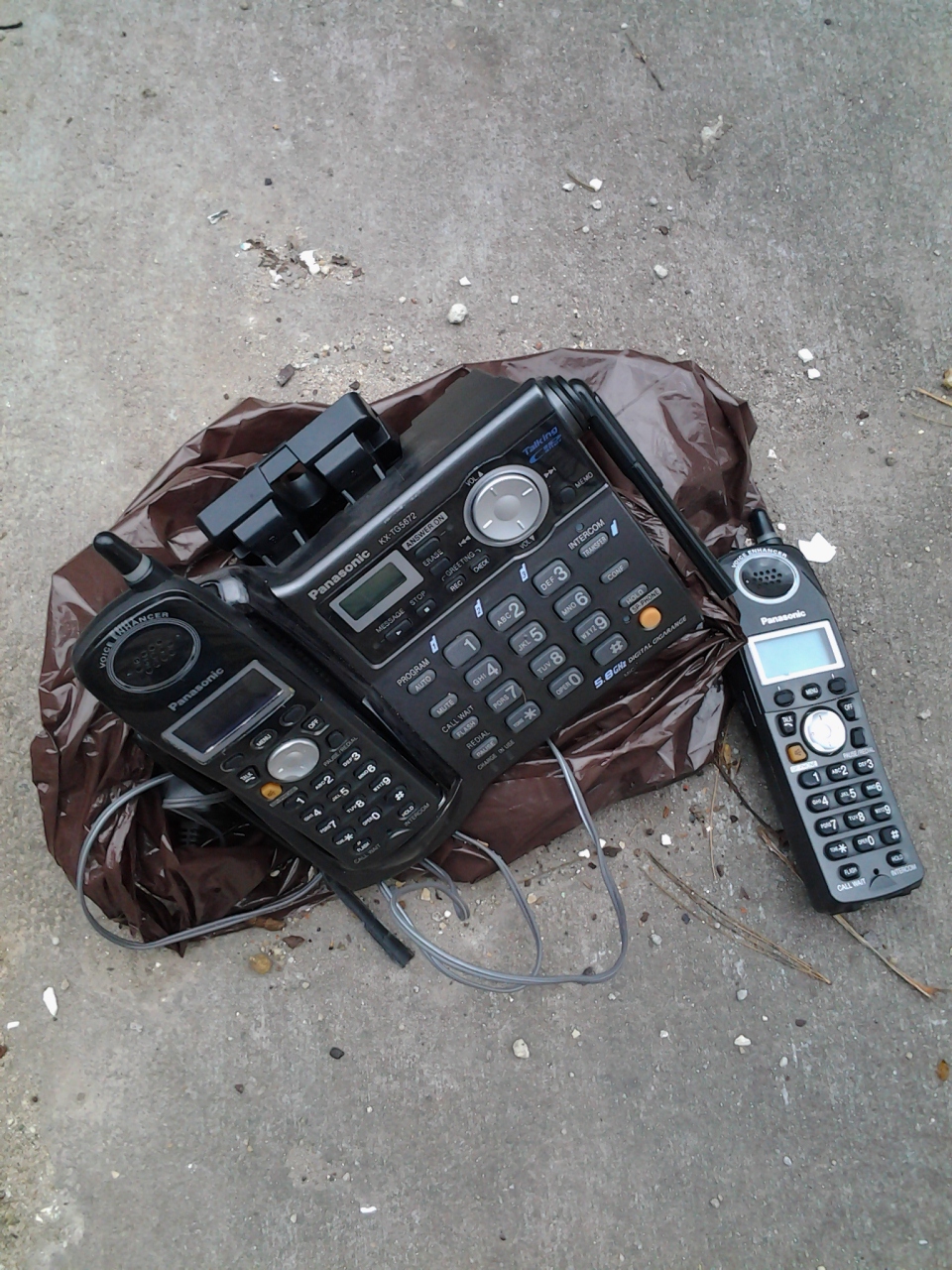 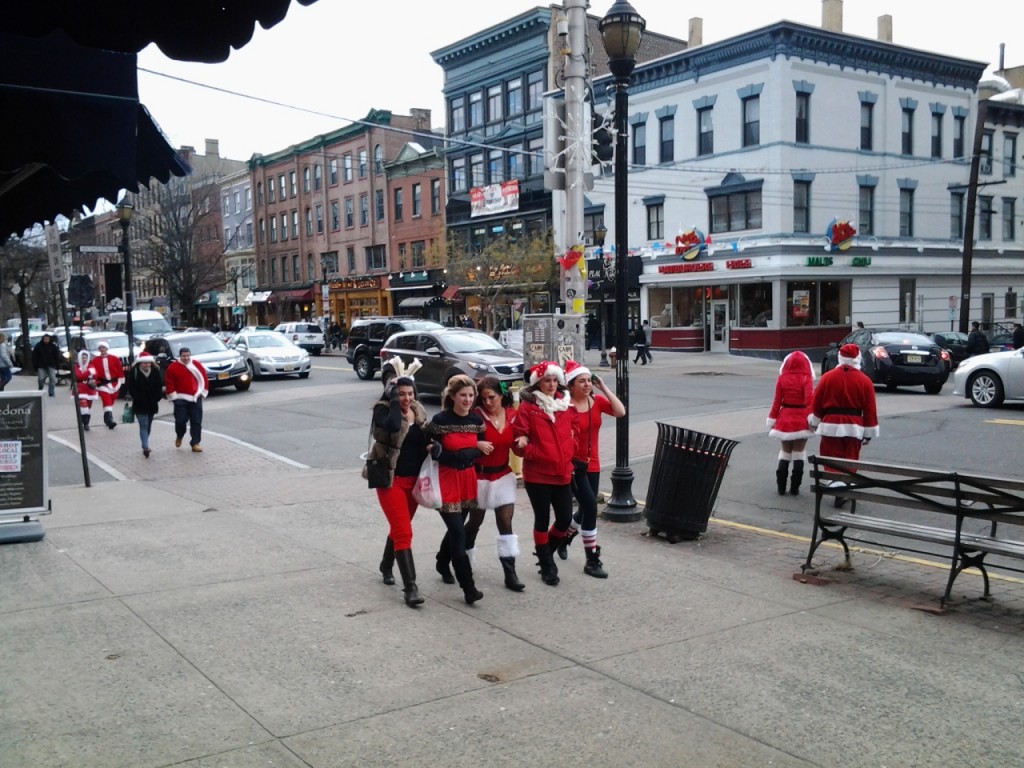 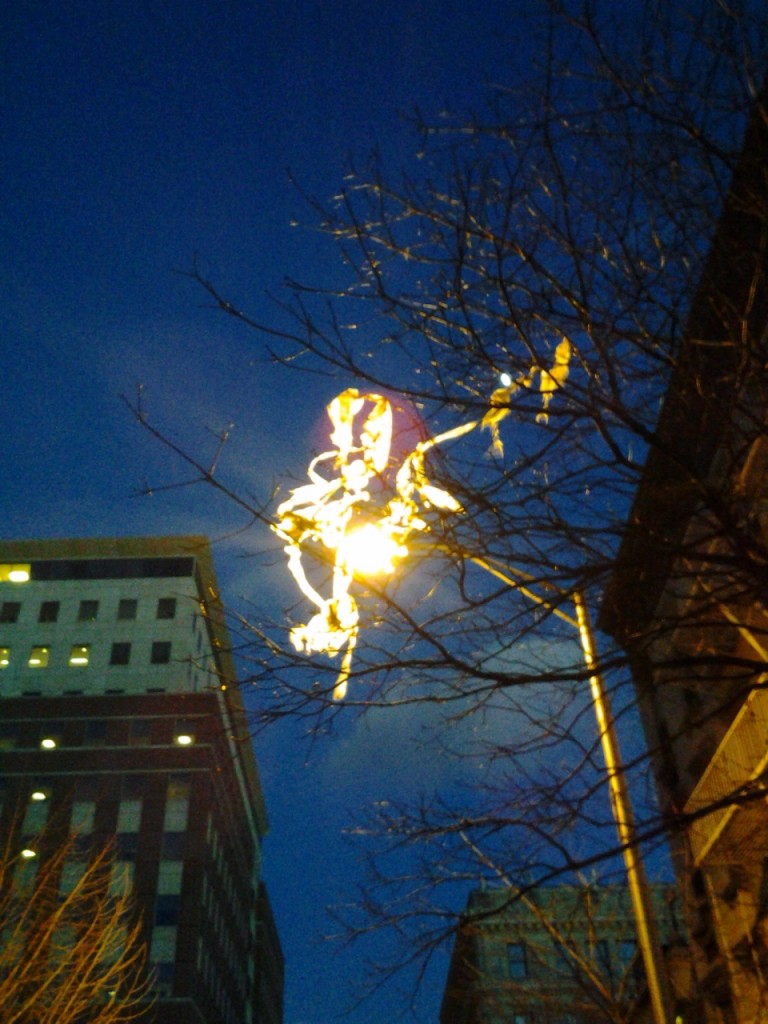 Getting Ready For Christmas Day