A snowy and rainy day in Hoboken. And it’s been a lazy day. Last night I was active for a bit, I actually went out and walked the streets of Hoboken. It was a good night for it, much better than now. Last night I walked up to Maxwell’s. I wanted to see RoDa and give him a photograph and CD I had burned for him. I would have stayed at Maxwell’s but it was crazy crowded with a sold out show by Deer Tick. In total I was probably at Maxwell’s for about five minutes before hitting the streets once more.

I was home about an hour after leaving. Not much going on and since I didn’t want to deal with the crowds at Maxwell’s and there was no one that I knew besides RoDa I went home. RoDa was quite busy with the crowd. I did run into Tariq on the street, busking in 32 degree weather. Once again he tried to get me to play his guitar and once again I begged off. I did sing Can’t Find My Way Home by Blind Faith, a song that I taught Tariq earlier in the summer and for which he is most grateful.

Can’t say my singing caused any dollars to drop into Tariq’s guitar case, but I could say that money was not taken out of the case. Then again it was too cold for anyone to stand around and appreciate Tariq’s playing or my warbling. I made it home safe and sound and sweaty. That’s a problem with me lately. I sweat a lot. By the time I get to where I am going I am usually wearing a t-shirt drenched in sweat and for that I try to have an extra under shirt to change into if I get the chance, and a bag to carry the sweaty under shirt.

Not much happening at home, just watching the TV or at least having it on for background noise. I picked up a few movies, for Bill’s viewing mainly. I picked up The Music Never Stopped, which Bill and I discussed a few weeks ago about how music can get through to people who have had some sort of brain injury or brain attack. I had picked that up from the bibliothèque before and also picked up a DVD I requested, Prick Up Your Ears, a movie that I saw with Steve Saporito back in the days when I carried a torch for Steve Saporito.

It’s about Joe Orton and his boyfriend Kenneth Halliwell. I knew it was directed by Stephen Frears but didn’t know it was written by Alan Bennett who also wrote The History Boys and The Madness of George III (which had to be called The Madness of King George in the US since audiences might wonder if this was the third part and wondered if there was a Part I & II). I watched a bit of The History Boys on cable yesterday, remembering how much fun it is, how clever and ultimately bittersweet it ends.

Tonight Bill is driving once again to Atlantic City. He didn’t quite make it last night with his bus breaking down on the Garden State Parkway, the passengers transferred to another bus. Bill of course had to stay with his broken bus and wound up back in Wally World. Tonight, another broken down bus. This time it was before the parkway and on the cold, wet streets of Bergen County. I’ll be receiving updates throughout the night so I won’t worry too much. Still some worrying will be involved.

No posting tomorrow on Sunday and once again with New Year’s Eve and New Year’s Day I might not post until Wednesday, but we’ll see about that.

So Happy New Year! 2013 should be an improvement I hope! 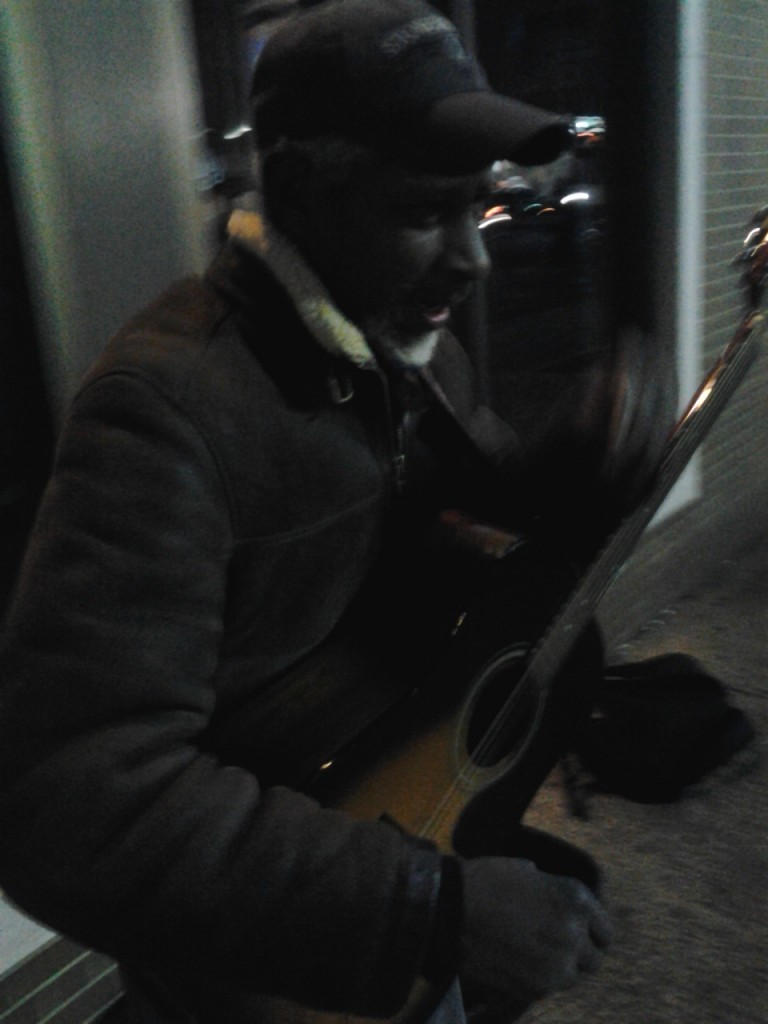 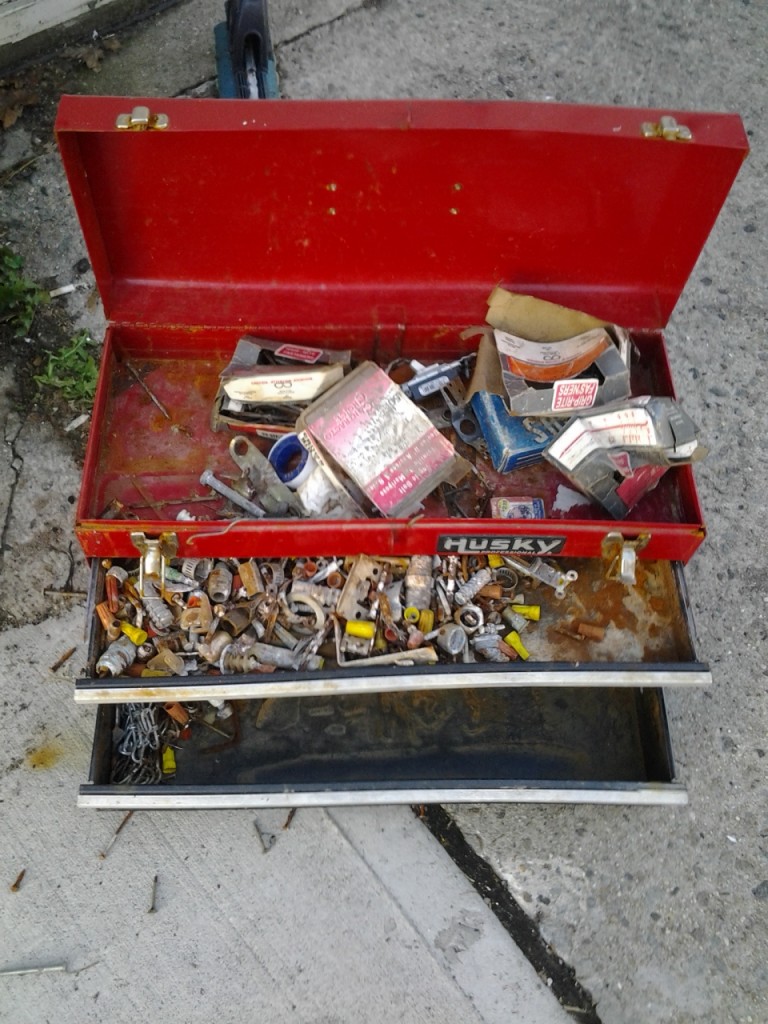 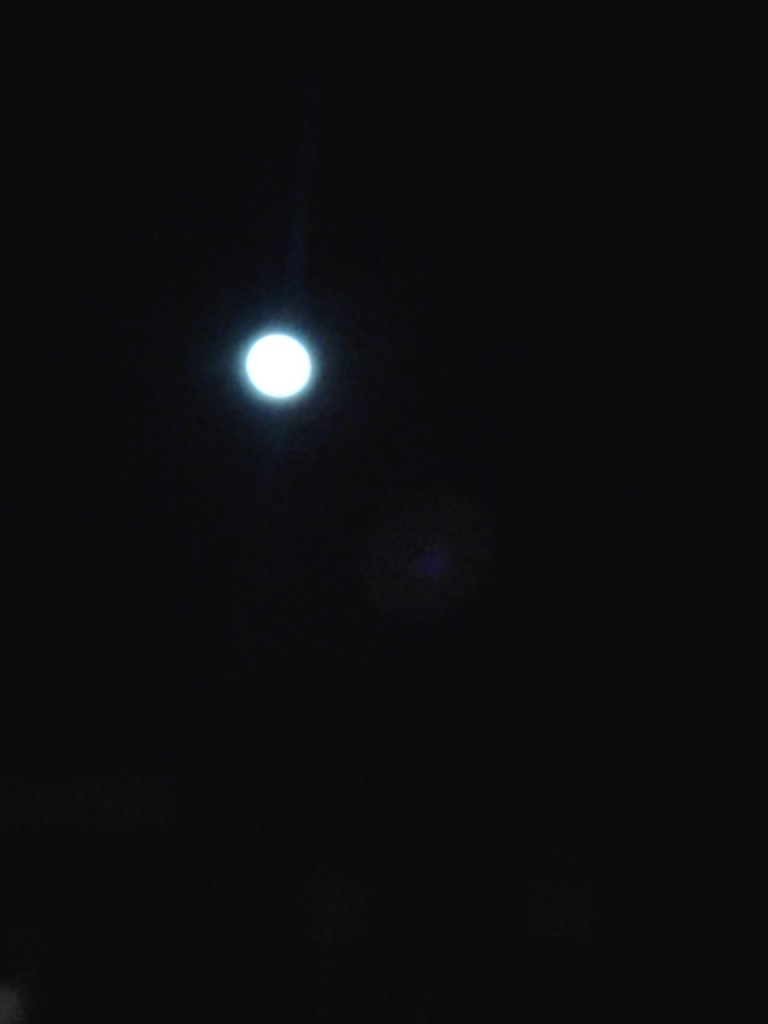 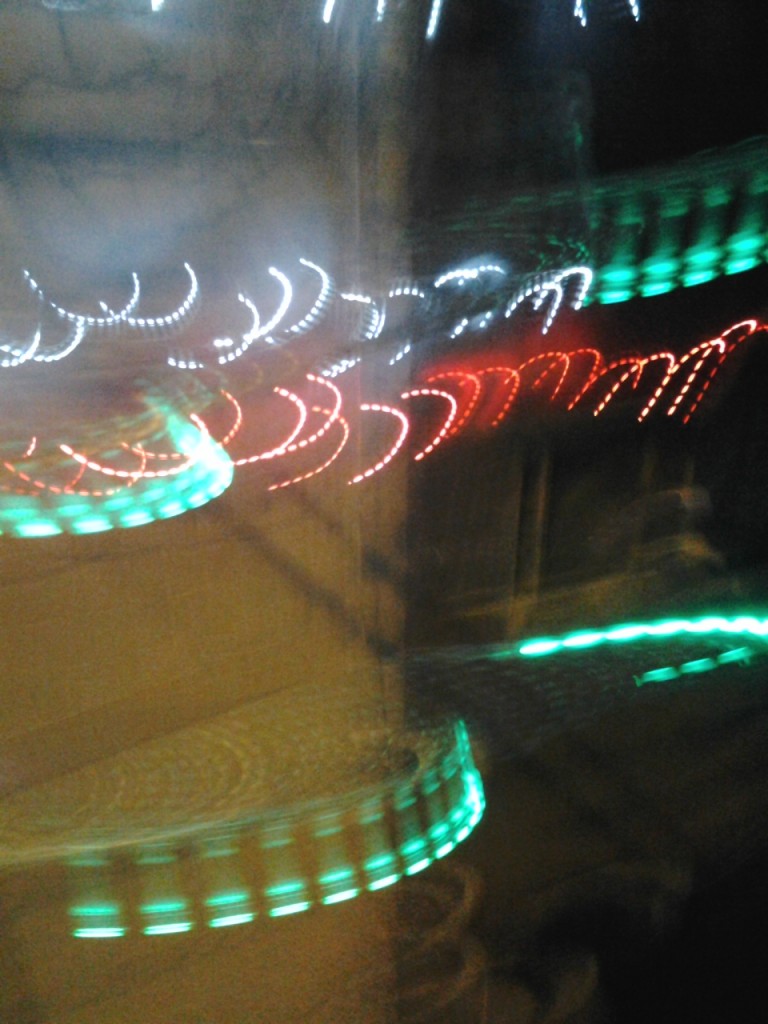 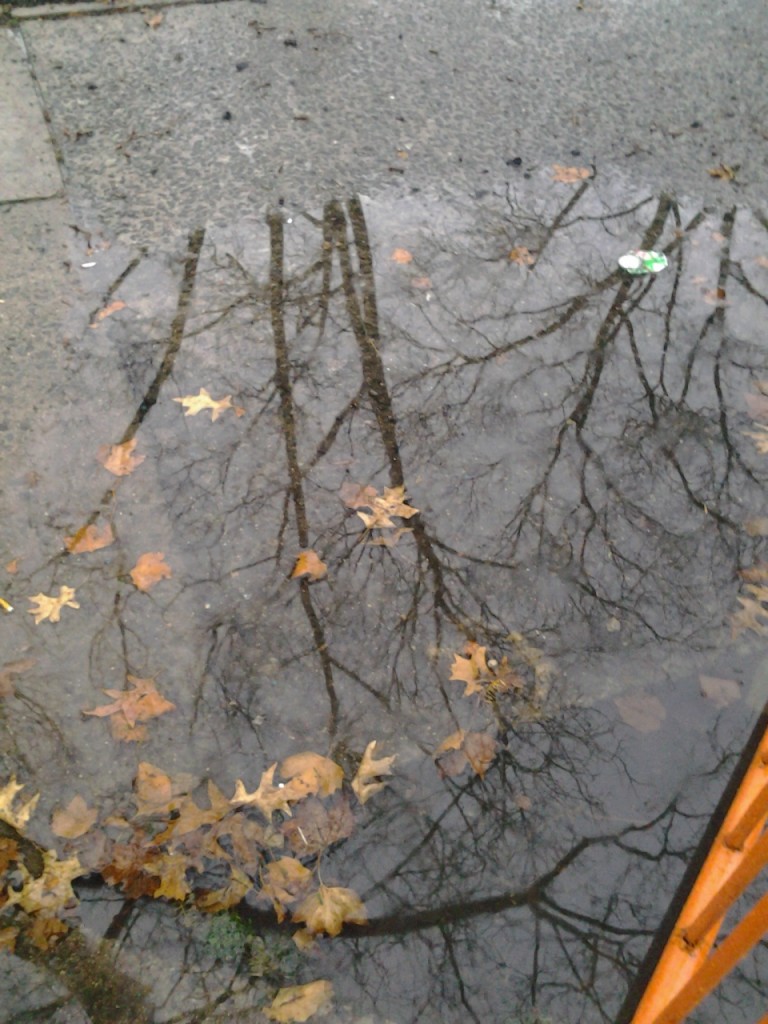