So many things lately, or for the past few years, have happened in Bryant Park. Right now, I’m listening to Rufus Wainwright singing ‘Peach Trees’ from Want Two and he mentions a long walk through Bryant Park. It’s a nice slice of green in midtown Manhattan, directly behind the Public Library on 42nd Street and Fifth Avenue. I used to meet Bill for lunch when he was steadily working for the Really Big Law Firm and I worked for Epoch Mark, a staffing agency diagonal from the Library.

Today I met up with Sarah, a dear friend I used to work with. She’s really smart and pretty and has a great sense of humor. We both worked together at Wanker Banker, though she left in February of 2005. We both started out working side by side underneath Robert McWacco, who was the office manager. We made a pretty good team the three of us, with Robert and I butting heads, and Sarah running interference for me at least.

She now lives in Hackensack around where I came from. She lives there with her husband Bob. I can never find the time or the mode of transportation to get me out to visit so meeting in Manhattan was ideal. A neutral territory with more options of things to do than Hoboken had to offer. And it was what should have been a 15 minutes bus ride into the city, turning into 45 minutes. But I had a good seat and plenty to read and an iPod so I was content to be occupied.

Before I left Bill and I had a good long talk. Nothing was settled of course but it seems to take a lot of effort to get Bill talking. And that is quite odd since Bill is known for all the talking he does. The man can talk your ear off, and not in a bad way. He’s just that animated when he’s telling you a story. There seems to have been a misunderstanding with Phillip and myself regarding Bill’s session on Friday night. I think I was supposed to have been there after all, and Phillip was supposed to have time to prepare for a solo session with Bill.

But apparently they made do. He came home, I was chillin’, and reading Mojo with the TV was on just for some colored lights. He came home, gave me some fantastic Godiva chocolates and we sat next to each other watching a movie on IFC. He told me the session went well and that was about it.

This morning he was sticking around, not driving anywhere, which was odd. I’m getting used to weekends alone since he’s off driving somewhere. It’s his passion to be a bus driver and he likes to drive long distances on weekends. I usually miss the bus. He’s hoping for a three day trip to Canada. If he wants to do that, fine. I’m not getting in his way. The majority of our time together is spent sleeping next to each other anyhow. With Bill’s driving passion for getting away, I have lots of free time and available for anyone or anything.

Bill said he would make plans to take some time off in July or August, but I reminded him that we tried that last year and wound up sitting on a cold gray rainy beach. It was nice to be with him but overall it was a drag. We also talked about sex. Though I had to explain that talking about sex doesn’t mean that I want to have sex with him right then and there. No, I wanted to talk about sex. And I don’t mean dirty sex stories like the pillow talk we used to have all those years ago. I meant talking about the issues of why we just stopped having sex. It seems to be true, familiarity breeds contempt. We both have lost sexual attraction for each other. It happens. He can drive a bus and I can drive someone else. I have to say it made things clearer about what happened when we saw Dave Chappelle’s Block Party.

It was in my final months at Wanker Banker and I was having a bad day and hadn’t eaten so I was king crab. I did meet a phoine man named Lawrence who was dressed to the nines, wearing a fedora and smoking a nice big cigar, not too ostentatious. Turns out he was doing work for Wanker Banker in some capacity. I ingratiated myself and gave him a bottle of water and laid a Padron 5000 on his fine ass. He was just so damn hot.

But I wasn’t horned up for Bill. I was thinking about Lawrence. So apparently anytime I talk about sex in Bill’s presence, he thinks I want to jump his bones. Nope, not the case. Not anymore. I don’t even think the lack of sexual relations is that big a deal after all. It would be nice, but I’m not holding my breath, or waiting to exhale. Zoom zoom zoom.

And here are some pics! 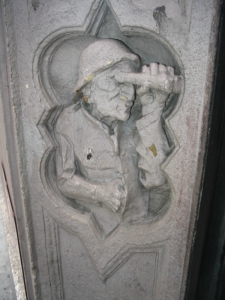 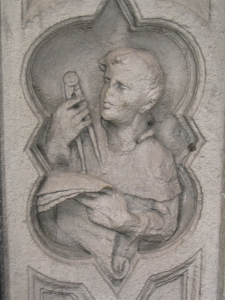 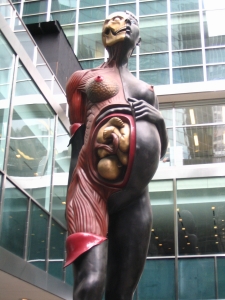 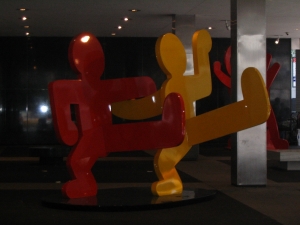 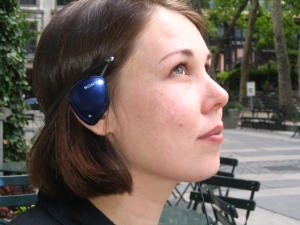