It’s Good Friday but for me it’s been mediocre. A lot of people have had off today, the jobs that I used to have, all had the day off. If the stock market was closed then so were we. But I am not there anymore and some of the companies aren’t around anymore and beleive it or not I am trying not to live in the past

It isn’t easy though. At the cigar shack a good number of our clientele work in the financial world, and they weren’t in. Some of the regulars were in, including a loud mouth know it all who is all of 20 years old, goes to the nearby college and has opinions on everything under the sun. He is so disliked this kid, that most of the regulars leave within minutes of the kid’s arrival on the scene.

I don’t like the kid either obviously, after sitting in the man cave with him and his sycophants and listening to them bad mouth the cigar shack. I kept my mouth shut as he trashed the place and kept a note that this kid was rotten.

On a more pleasant note, I ran into Amy Allison as I was headed back to the cigar shack after lunch. I hadn’t seen her since the night Farfetched closed. That would make it January 2009. We both chatted and caught up as much as we could in a short time. We both miss Farfetched a lot, but we were sure we don’t miss it as much as Susan and Lois miss it.

So it being a holiday weekend, the area around the cigar shack has quieted down quite a bit. Not much going on. Perhaps it’s because of the Easter season, maybe because it’s from Passover. I often wondered if modern day Israelites smeared lamb’s blood on their doorway. I’ve never seen it myself, but figured if you’re going to follow the story you should follow it all the way. After all, who wouldn’t want a then hunky, now dead John Derek as Joshuapissing off Edward G. Robinson?

I used to anticipate the sky turning black and opening up at 3 PM, the hour that I was taught that Jesus died. It never did happen, but man how I wished it would. I needed some proof to the stories I was brought up believing. It never happened and at 3:15 I more than likely moved onto something else, waiting for the final installment of The Robe, or King of Kings during Holy Week at the 4:30 Movie on ABC TV.

A little over a half hour left in the night at the cigar shack. I am on Saturday and Sunday which shouldn’t be so bad. Not expecting much. No Robert Hall for suburban moms taking their kids to buy new suits for Easter. Another ritual from my past that I hated. I never really cared much for Easter. My least favorite holiday growing up and I never liked ham either which my mother used to make for the holiday.

Now I am home, enjoyed a walk under a full moon. Bill is driving to Atlantic City. he didn’t have a good day either and I hope he’s OK. I’m sure he is, still- I worry. 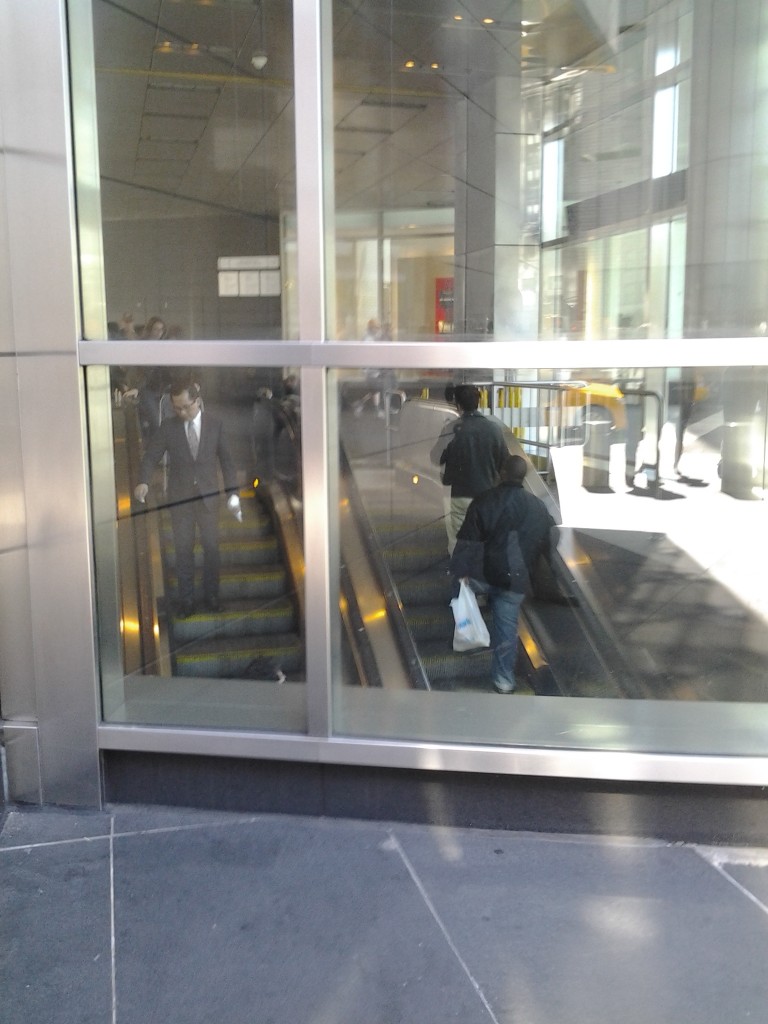 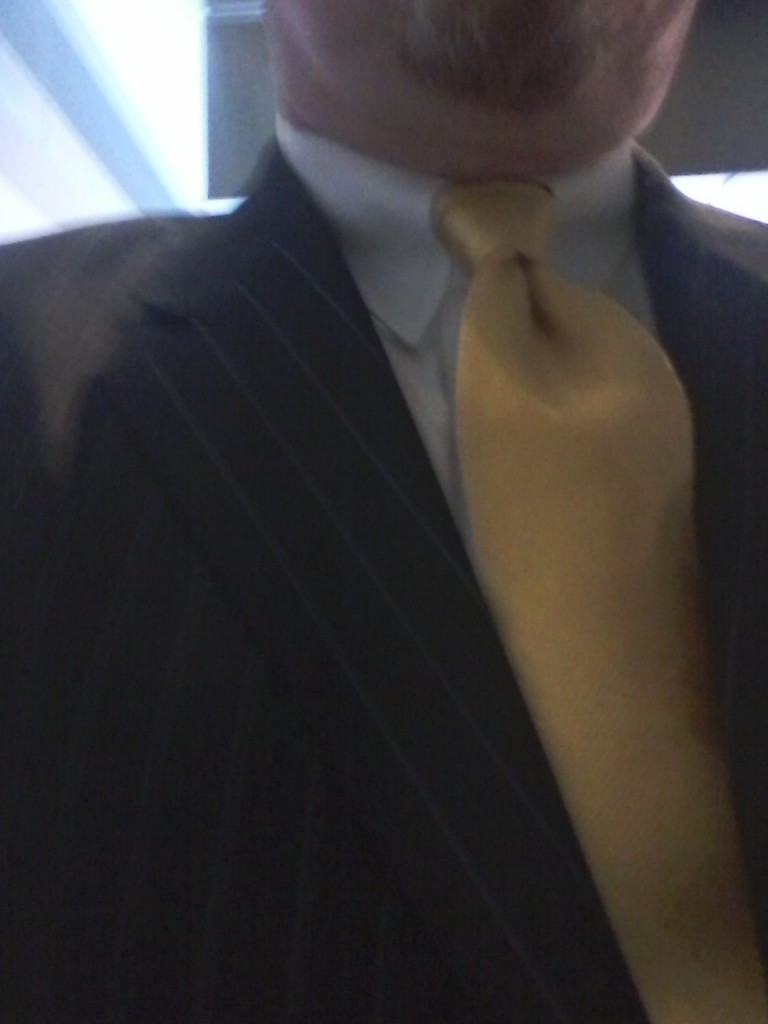 06 We All Fall In Love Sometimes

2 thoughts on “I Just Call You Mine”