Yes, today has been a day off. And it’s been alright. No need for pharmaceuticals since there was no despair at hand. I had a doctor’s appointment this morning and I wasn’t stressing it. It was merely a physical, a check up. This doctor is so much better than the one I had been seeing.

It was all very Dead Ringers by David Cronenberg. I was glad they were not gynecologists.

I was surprised my weight hadn’t gone down but I am trimmer. I guess the fat is turning to muscle. No, I still don’t have a six pack abdomen, and I don’t look like I swallowed a keg. My blood pressure is still low, 110 over 60 which isn’t that bad.

And the rest of the exam went well. I do have to go get some blood work done. Apparently the law dictates that general practitioners cannot take blood and leave it in the boxes outside their offices. Also the new doctor mentioned that kids had a habit of breaking into the boxes and throwing the contents onto the street, causing a lot of money in clean up.

Since I work in the city, I could get the blood extracted from Duane Reade which is a bit scary but since I trust the new doctor I will more than likely do it in the next few days.

After the doctor’s visit I was off running errands in the early afternoon of a spring day. It was bright and cool outside and I ran into RoDa as I wandered around. We chatted for awhile, talking about how we are both getting older as we stood on the street corner.

I’ve known RoDa for over 20 years and here we were in our 40’s talking about ailments and aging. He went his way and I went mine, home to some more coffee before returning two PG Wodehouse books to the bibliothèque.

Jimmy Seltzer had recommended reading Wodehouse and I did take them out, but since I was distracted by Mojo & Uncut magazines, as well as the New Yorker and my smartphone as well as the internets. Yes, the internets- where I saw a clip of Kurt Vonnegut talking about the firebombing of Dresden which got me interested enough in getting some Vonnegut from the American Classics selection via the bibliothèque.

Yes, I am reading Slaughterhouse Five. So it goes. And I did pick up the latest Mojo & Uncut magazines today. Have to schedule my reading habits so I can keep reading Vonnegut while reading about Steve Marriott & Jack White. Still haven’t gotten the latest New Yorker so I guess I will be calling the subscription department on Monday. So it goes. 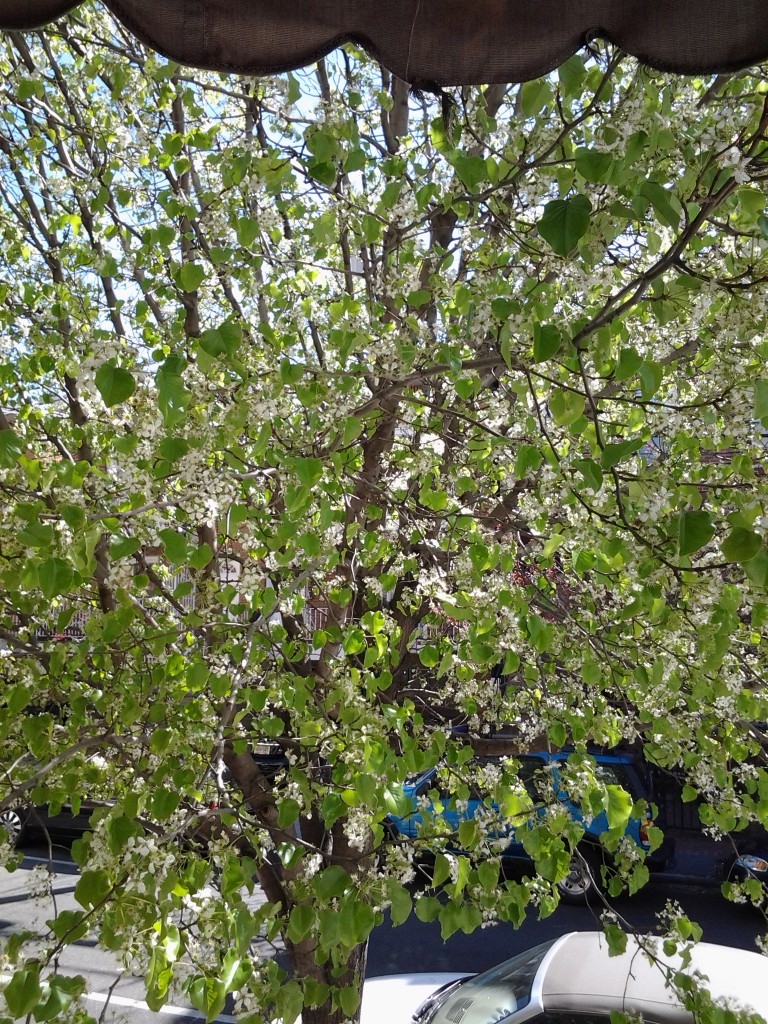 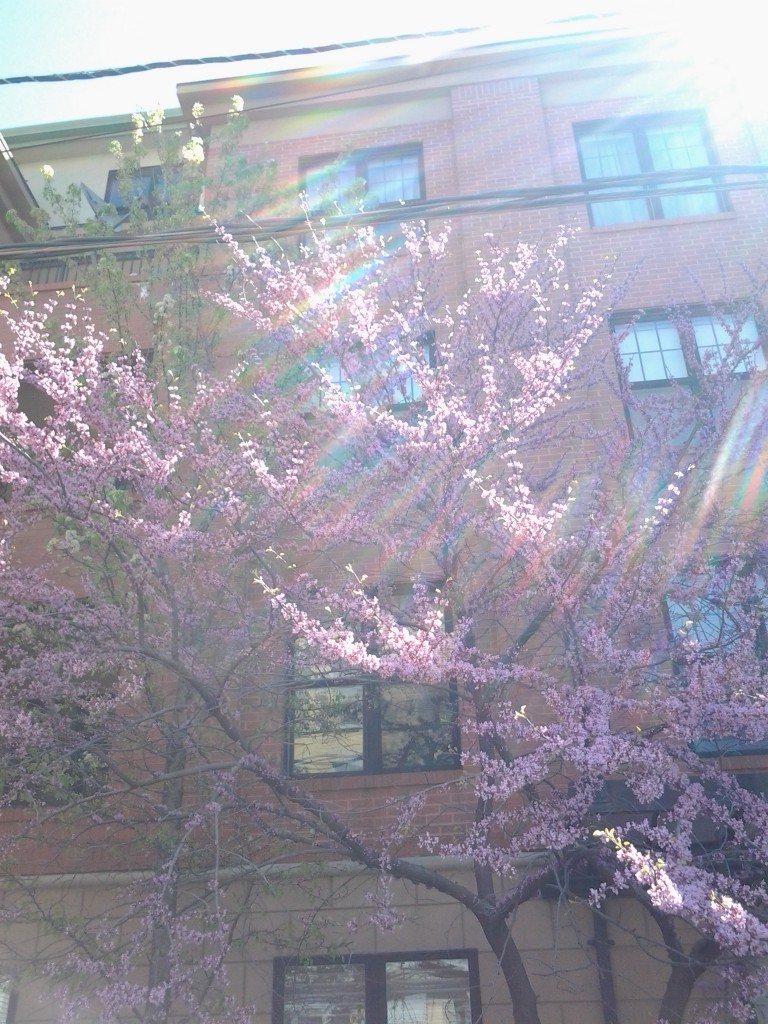 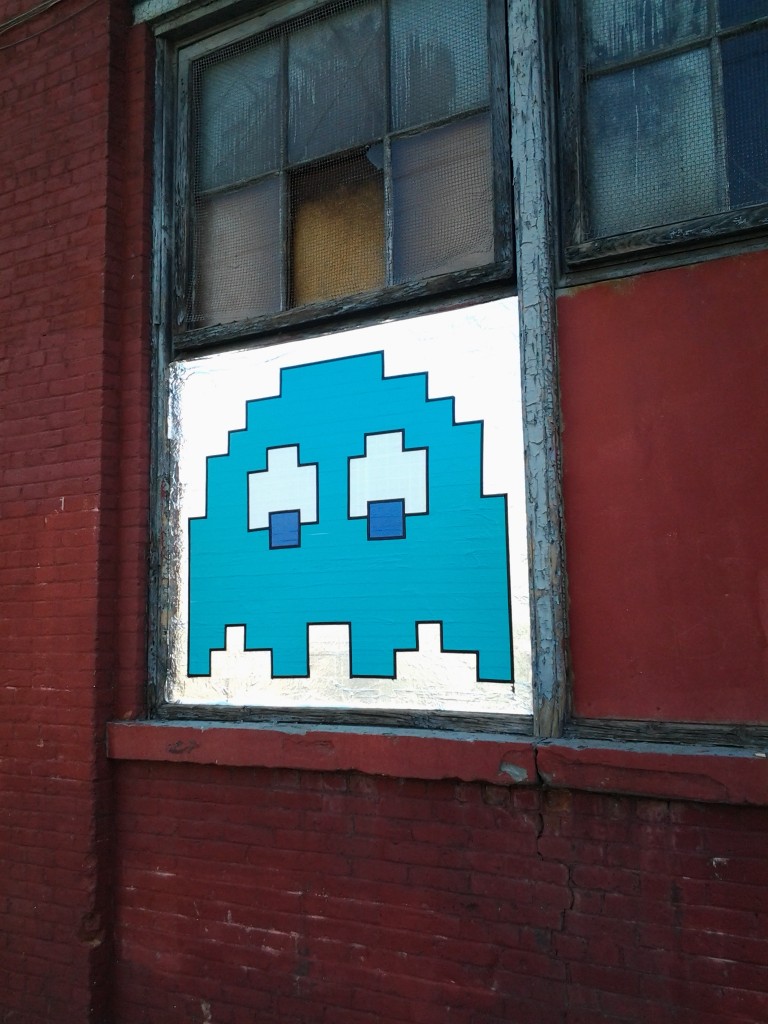 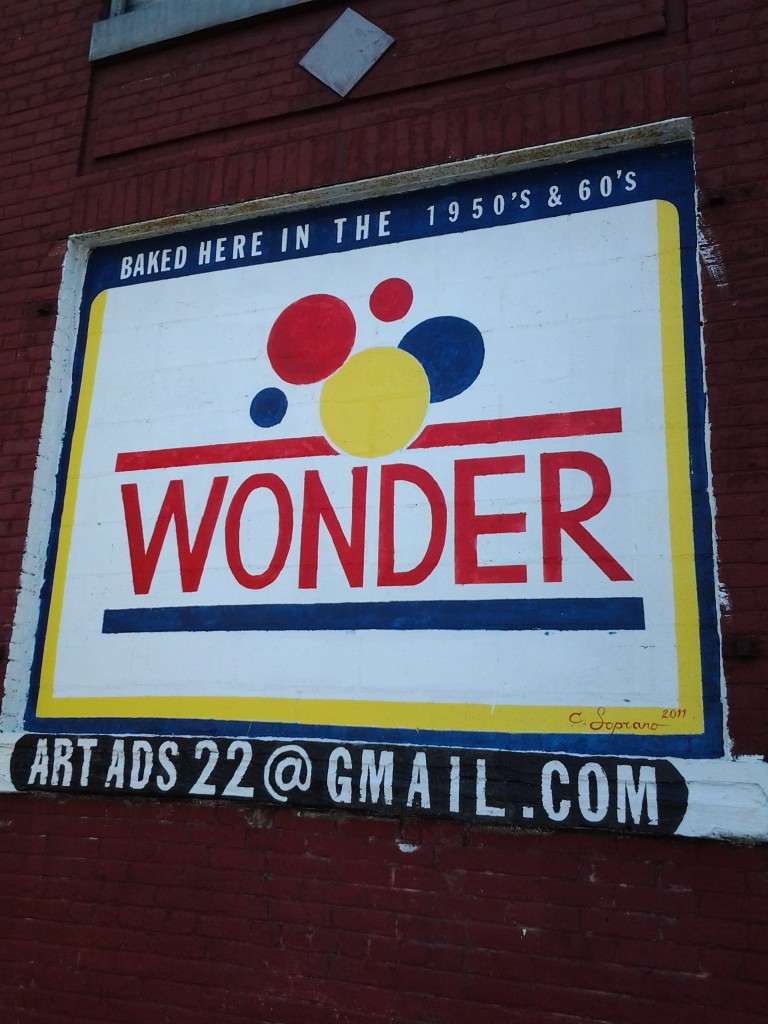 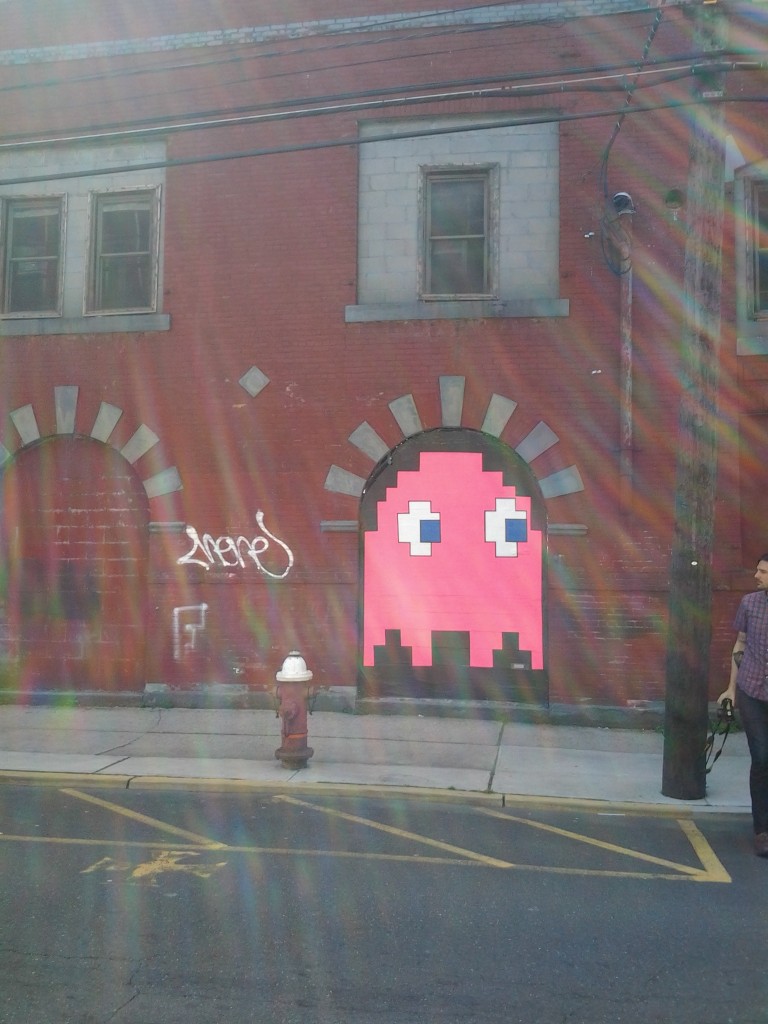 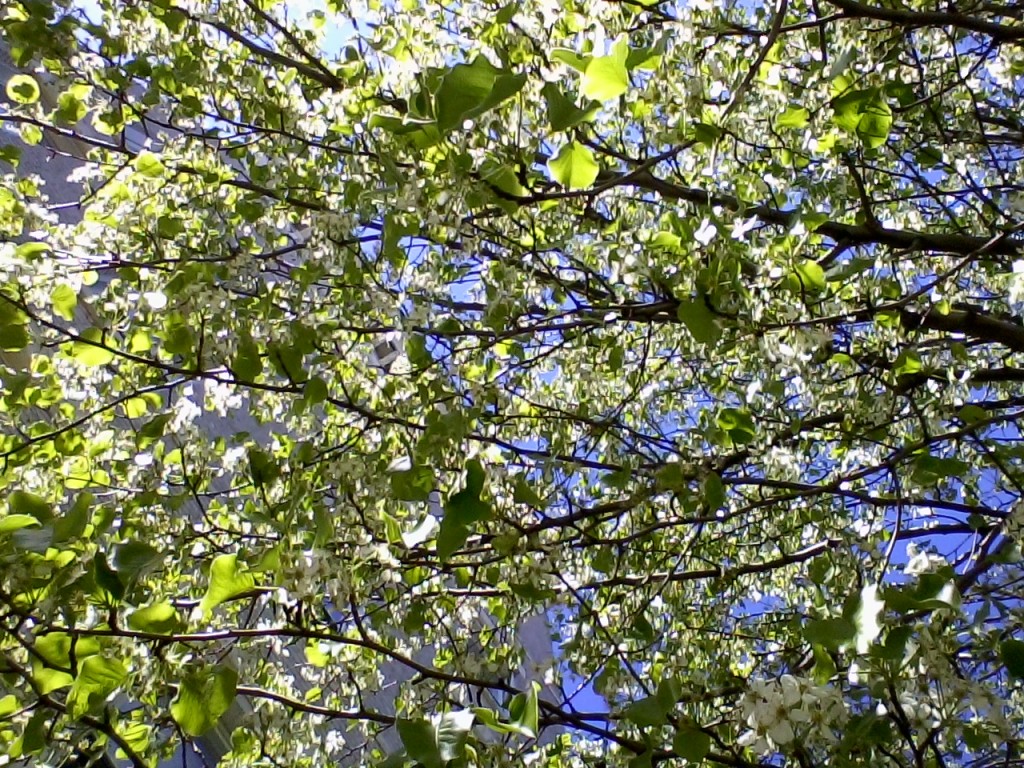 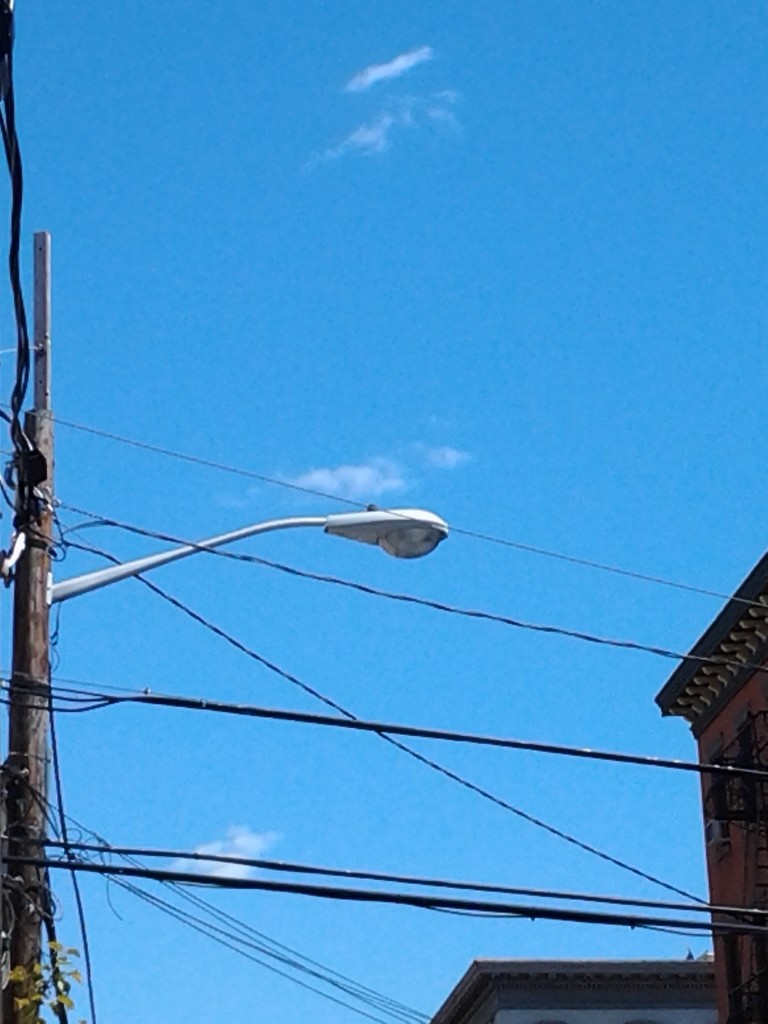 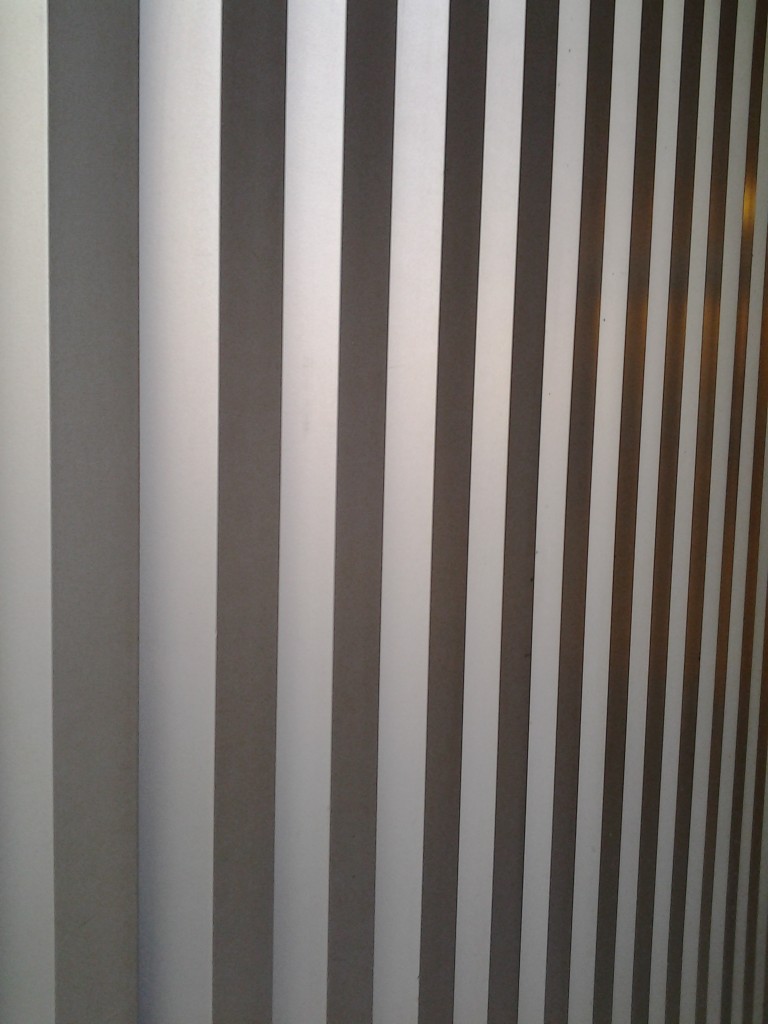 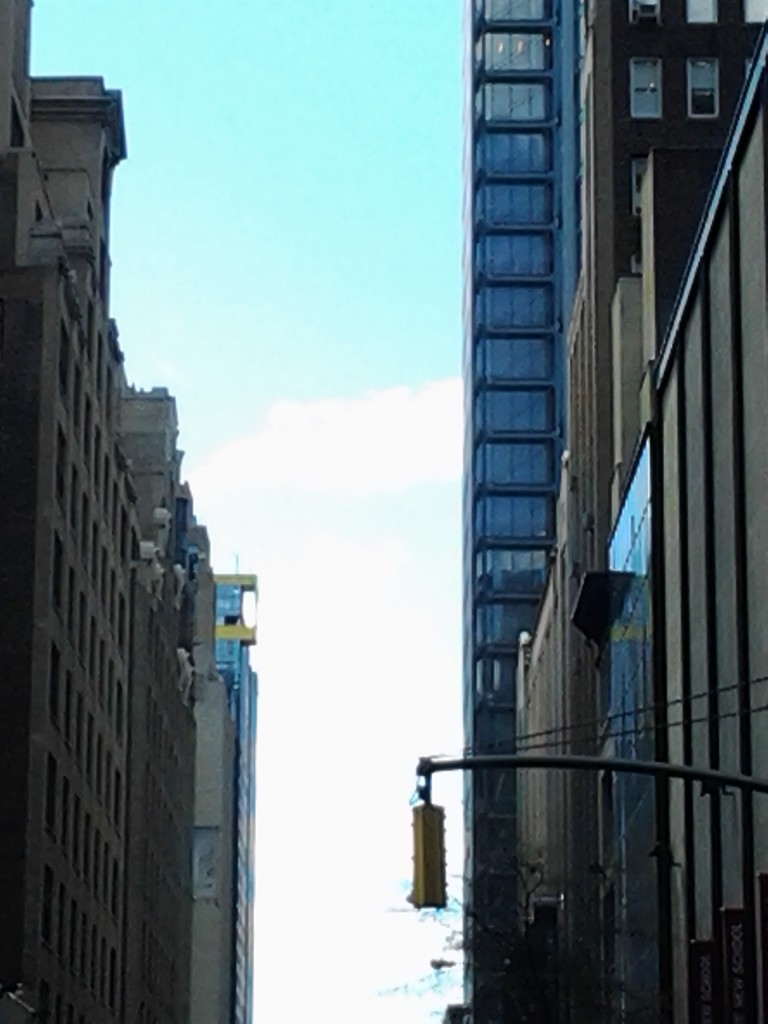 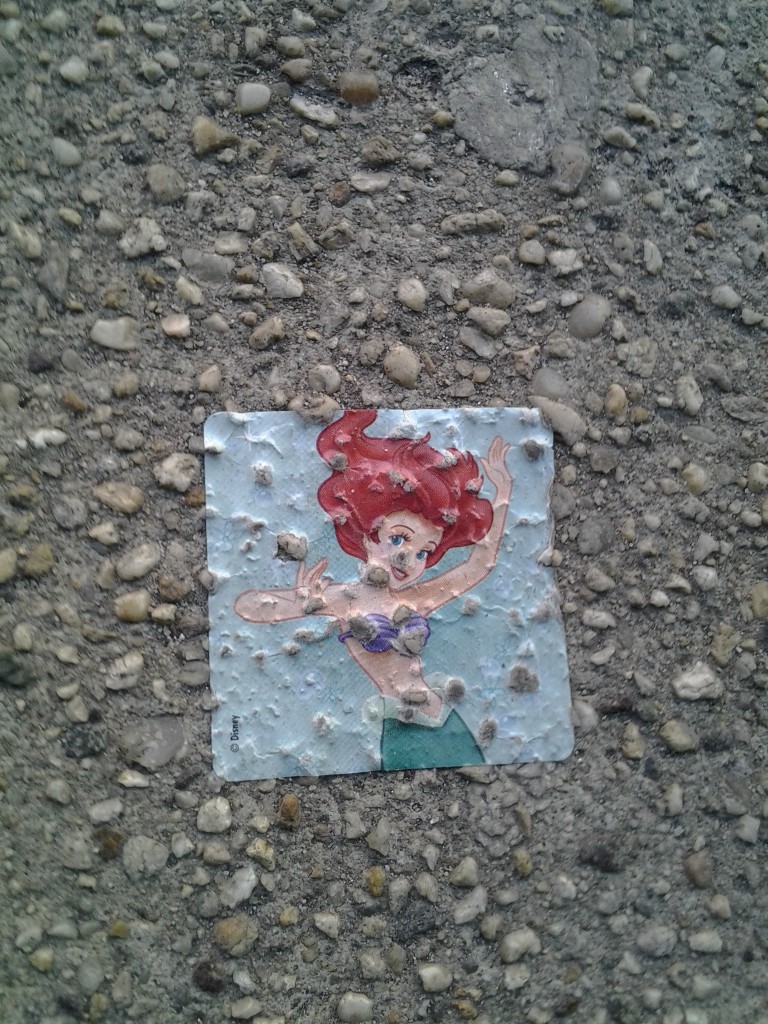