Well today was quite a long day. Zack and Bradley and Thomas all on deck. And it has not been easy for anyone doing sales, despite the new limited edition whatchamacallit cigar that was just released. We all emailed our clients letting them know that the best thing since sliced bread is out, the second coming of second hand smoke has been set out into the world.

Zack of course, with 7 or 8 years of building a client base easily makes his sales, Bradley with a lifetime of working in retail makes his sales, Thomas does well with his people and my emails get ignored. Out of 30 emails, three responded, two were sales, another was a question that went answered but went no farther than that. And I just checked my work email again and it is still the same. No responses. I’m not sweating it, at least not until Friday since I am off tomorrow.

No Jimmy Seltzer sighting this week. He usually comes in on Thursday and since tomorrow is Thursday and I won’t be in, chances are I won’t be seeing him until next week, which is too bad since I do enjoy the fleeting chats I do have with Jimmy Seltzer. He offers insight that I am usually blind to, such as yes I do have a job that I am none too fond of, but still I do go in day after day and generally do a good job.

On Friday, Zack and I have a tentative plan to review my performance review. I agreed with most of the things he wrote on the report, but do I tell him that my heart isn’t in it? That I have grown disheartened as the second anniversary approaches much to rapidly for my tastes? No, it will be best to keep it to myself and just say ‘yes sir’ or ‘no sir’ as he goes down the list of my faults. Best not to mention the disdain that I have for most of the customers. No I leave it to him to express his disdain, his name calling and his curiosity that some of these customers are more than likely closet cases.

I did have a good bus ride into the city this morning. I ran into neighbor Deborah, been a week or so since I last saw her. I neglected to wish her a happy birthday on her Facebook page but she didn’t mind. She almost had a good day if not for an argument with her boyfriend which could not be good. An argument on your birthday is not a good thing.

It’s so odd to come home and not find Bill fast asleep in bed like he has been for the past couple of days. He is scheduled to sing before the Mets game on Sunday and I’ve made arrangements to have the day off to videotape him once again, but the forecast for Sunday is rain which would be a drag. I guess we’ll find out on Saturday, whether or not Sunday at CitiField will come to pass. I hope it does, he’s been practicing frequently lately. But if it does not, I hope a reschedule could be worked out. And I hope I can rearrange a day off so I could attend. 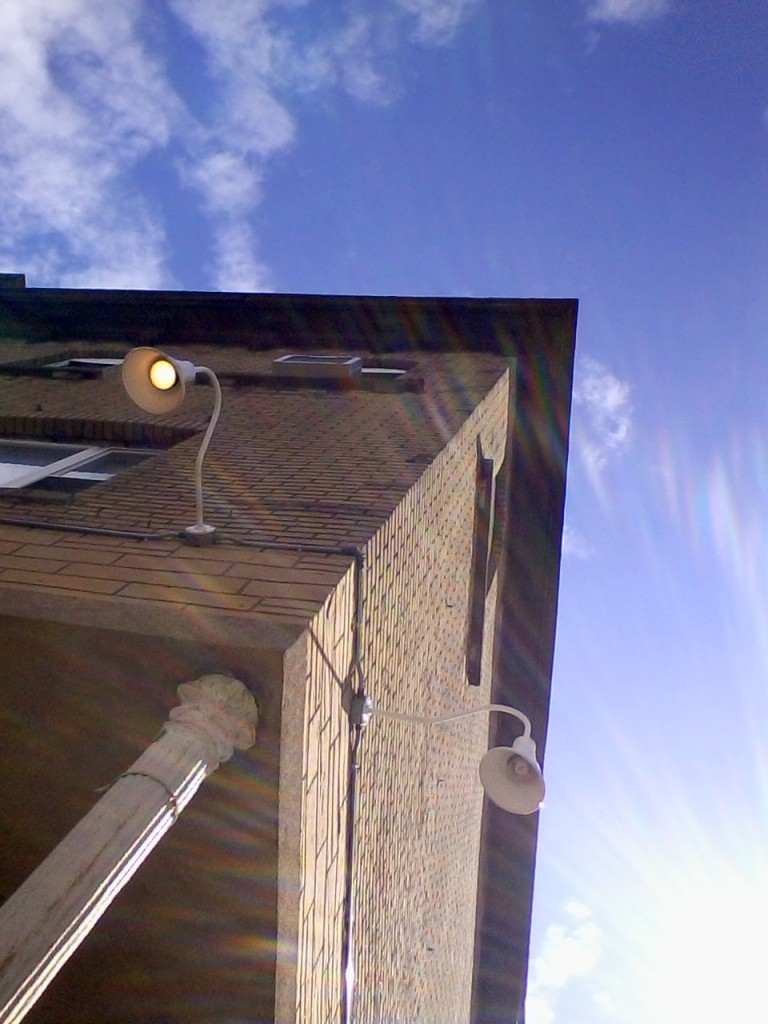 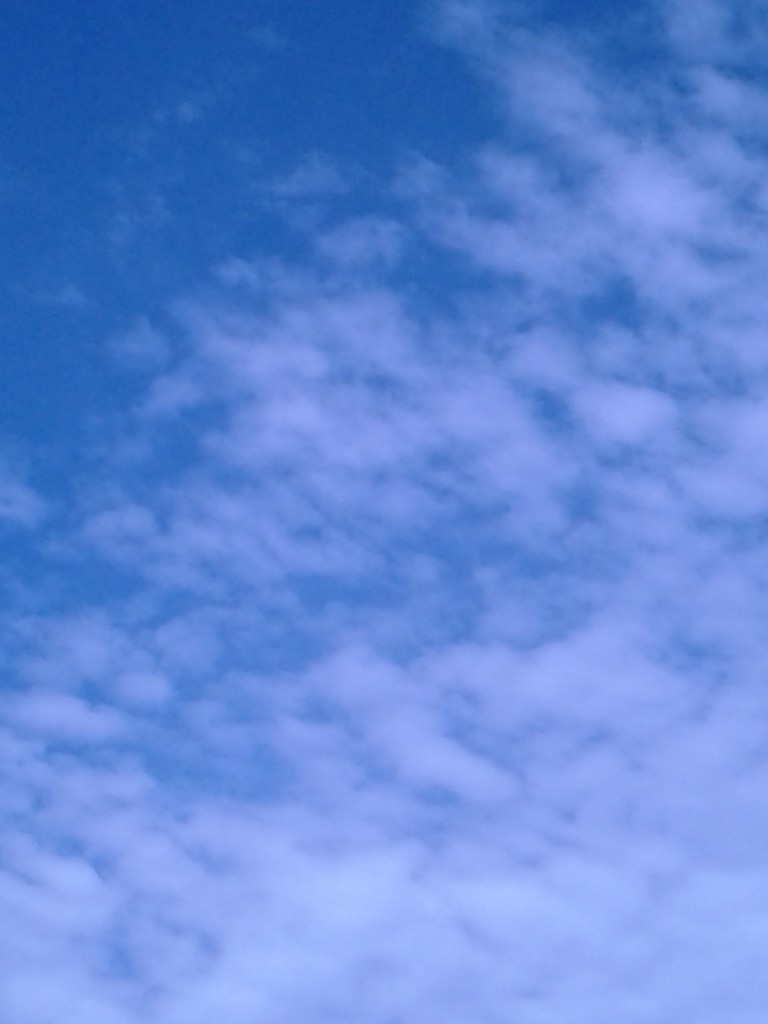 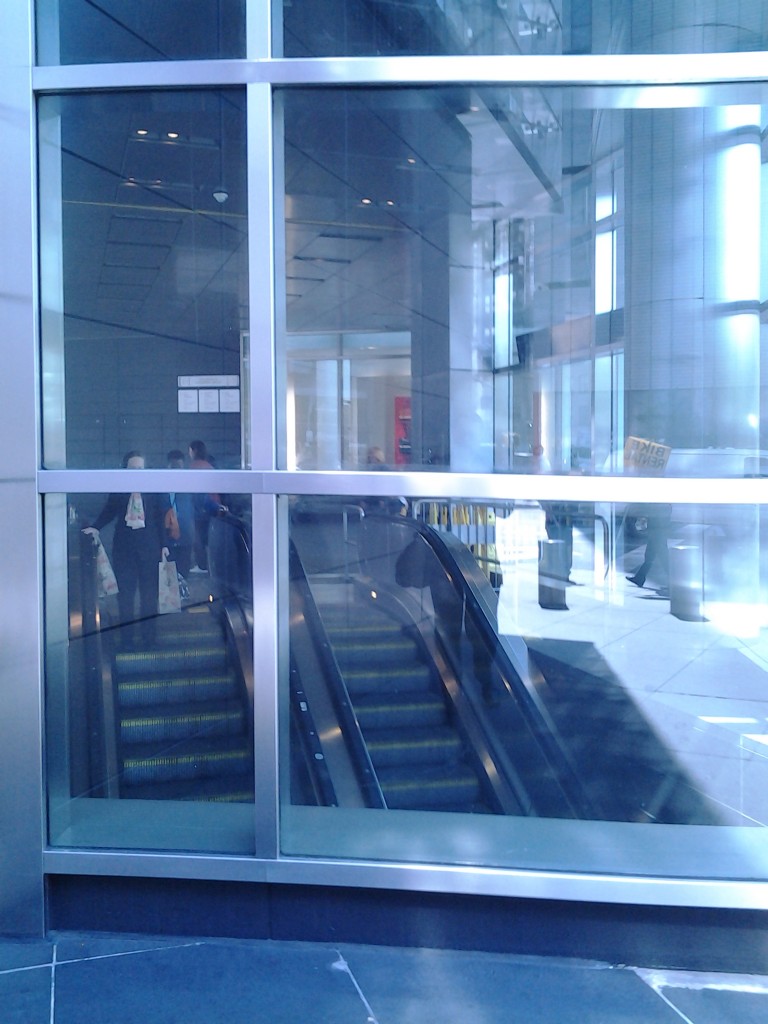 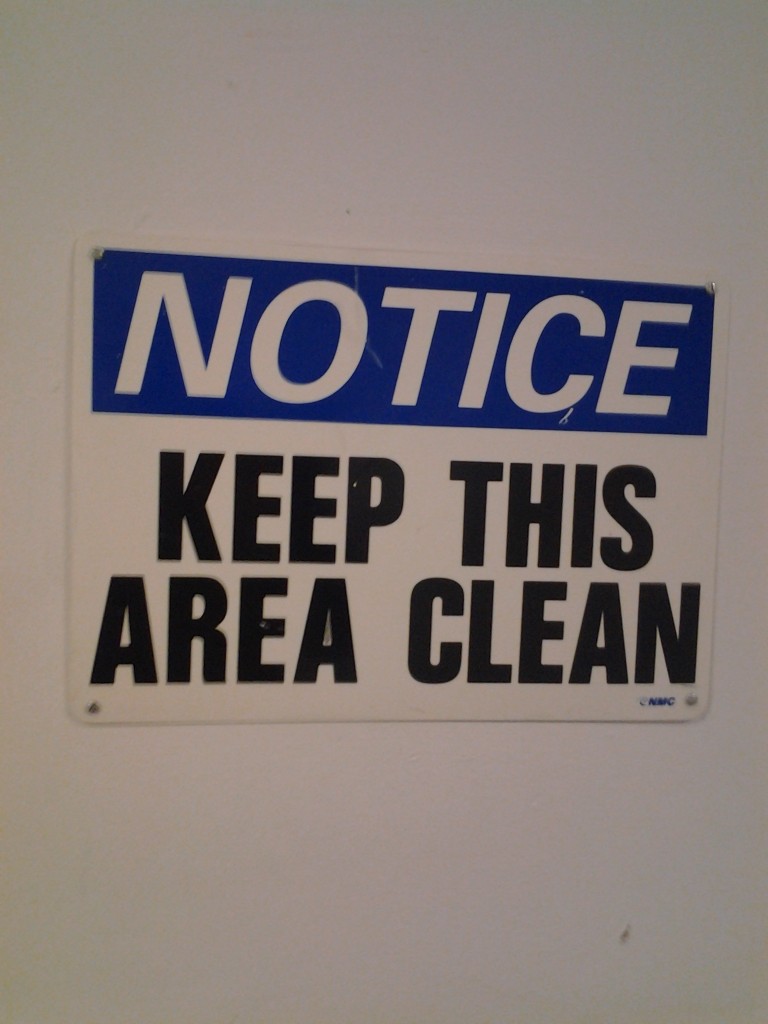