“Are they REALLY like that Mommy? All of Them?” the little girl asked her mother. Her mother responded, “Yes Lisa. They are ALL idiots” Just a conversation I heard on the way in to work a while back. Little did I know how often Lisa’s mother’s response would have an effect on how things are seen and unseen throughout the day, throughout the week and even throughout the month.

I don’t know how a conversation I overheard last year plays into this, but I did write it down on the moleskine that dear old Jimmy Seltzer gave me, around the same time as the little girl and her mother had that little chat. I have to admit hearing the chat did bring a smile to my face.

Glad to be home, it’s been a long day. Four guys on the floor makes for a feeding frenzy. I sidestepped it and decided to take care of my section of the humidor as well as polishing up some very expensive pens that looked like shit.

I had a customer the other day who was looking at the pens and I have to admit I was embarrassed at how they looked. A bit tarnished and covered with fingerprints. So elbow grease was my initial method of cleaning and I thought I had done a good job.

Sales went on behind me, Jerry Vale and Thomas getting the sales mainly. Bradley lurked in the background, doing his very best to be the guy in charge. I was the guy polishing. A few customers had come in and mainly hung out by the registers chatting with whomever was behind the counter. If I wasn’t on the floor polishing pens, I would be in the humidor, stocking the shelves, making sure all the cigar labels were facing the correct way.

For some reason, no one told Thomas that his zipper was open and it was open for about an hour. He’s usually so careful about how he looks, the fact that he overlooked this one very small detail brought a few giggles among the customers. I don’t think anyone told him anything and I don’t think he brought it up, but after leaving the bathroom things were as they should be, relatively speaking.

Jerry Vale has been great lately. Personable as ever, the customers have taken a shine to him and he engages them in very long conversations most of the time. I can only guess that Jerry Vale talks about cigars mainly since he usually winds up selling them the very cigars that were talked about.

For me, today it was another day back at the cigar shack. No more Mister Nice Guy. If I hit my goal and a co-worker is struggling, that’s just too damn bad. I never minded helping out my co-workers in the past, but that has passed. It seems my kindness was mistaken for weakness. That isn’t going to happen anymore.

Yesterday was basking in the afterglow of the wonderful Maxwells trip. And a trip it was, at least tales told of tripping occurred. How psilocybin was all over the place one night in the 1980’s. How Martin was behind the bar with a choice stem in his mouth, how Ben was flying that night while working the door. Though I had the supply I was not indulging, just allowing everyone else to get their fill. 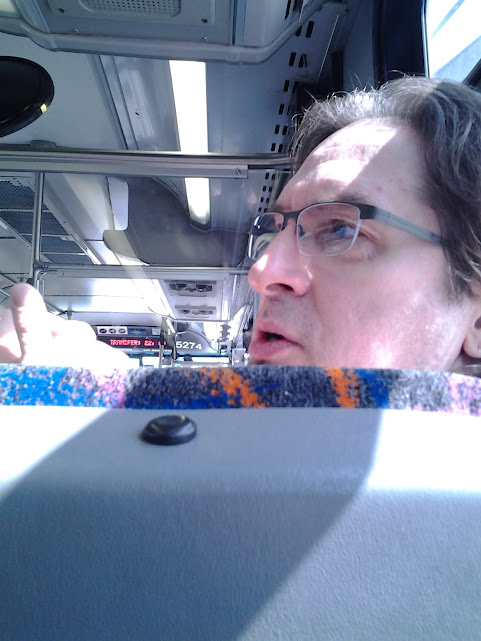 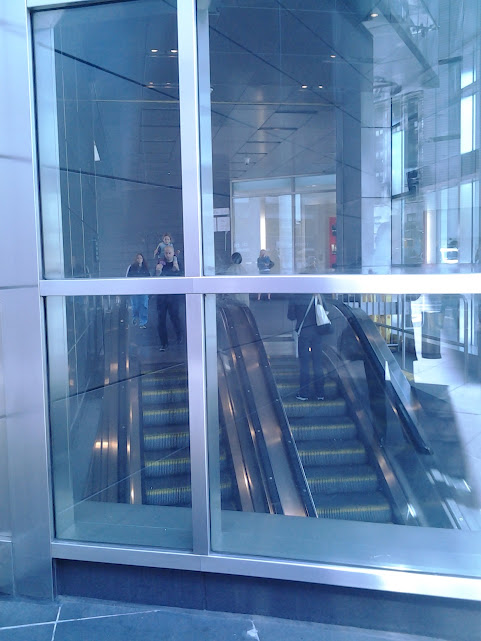 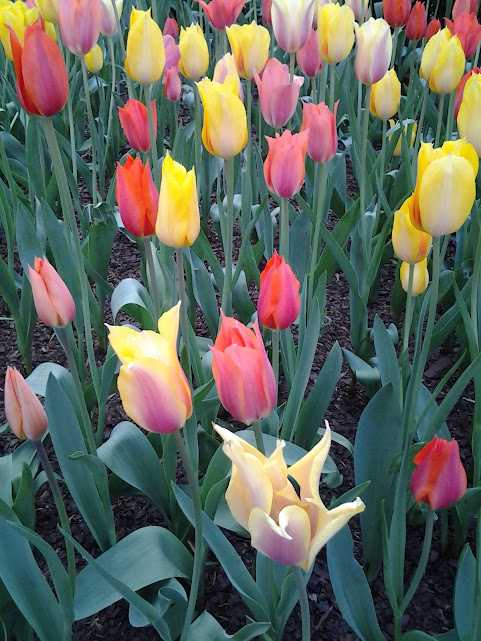 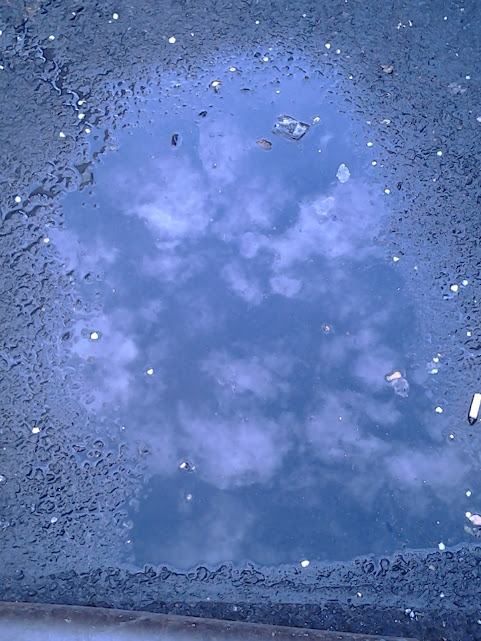