Listening to Elvis Costello, My Aim Is True at the cigar shack. That really could sum up a lot of things. How I feel about work mainly. I’m not spending all my time in a vanity factory like old Declan. No I am standing in a cigar shack, working with dunderheads and I can’t think of any other word that could describe these boys.

Boys. That’s it. That is the phrase that pays. They are boys who spend so many minutes of the day staring out the window, passing comment on the women that stroll by. How this one likes Asian chicks, or Latin chicks, how that one likes women in work out gear, specifically yoga pants. And they are fixated on a woman they call Little Italy for some reason.

True I stare out the window at men sometimes but certainly not with the frequency that these boys do. Occasionally I might say woof when a hot man walks by and that gets their attention then they realize that I am woofing at a man and they make disgruntled comments.

This is the second blog I am writing today. The first was the official blog for the cigar shack, an attempt to get people (guys) to attend a cigar breakfast next week. Meet up at the nearby restaurant, have breakfast and then retire to the cigar shack man cave for cigars, all for $75.00.

‘Shit rolls downhill’ as Bradley mentioned today, and since he is number two, the shit is rolling from Zack to him and now from him to Jerry Vale and myself today, and who knows if Thomas will get shat on tomorrow. I doubt it myself. I’m sure I will find out more on Monday since I am off tomorrow.

And tomorrow does not promise to be an easy low key day. Bill is singing the national anthem at CitiField before the NY Mets/San Francisco Giants game at 1:15. Soundcheck is at 10:00 which means we have to be out of the apartment at 8:00 and get on a train to Flushing. So no sleeping in, in fact I am getting up earlier than I would like. Earlier than I would if I had to go to work.

Oh the things we do for love.

Meanwhile, back at the cigar shack, once again I was off the floor, cleaning up the back room not making any sales. I am safely under my goal and at this moment it doesn’t seem likely that I will reach it. I work with some really shitty co-workers. No recognition for helping out with a sale, that $170.00 cigar case that I showed to a customer that Bradley was helping went to Bradley, not the guy who got the whole thing together.

I have to either get out of this hell hole of retail or get a stronger prescription of Xanax. And thanks to Bradley’s lack of foresight, I had to stay at the cigar shack, an hour later. And I will be standing in front of the fan on Monday when they bring in the shit to throw at said fan.

Forewarned is forearmed isn’t it? Better wear a raincoat.

That is it, I am done with this day. No post tomorrow. 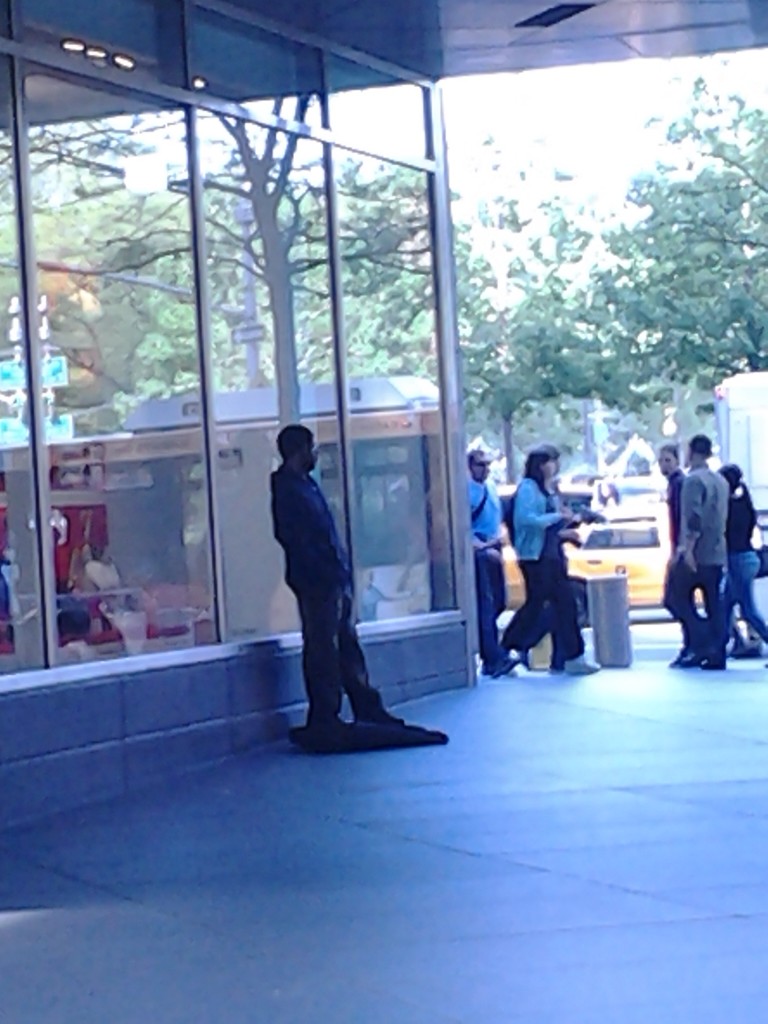 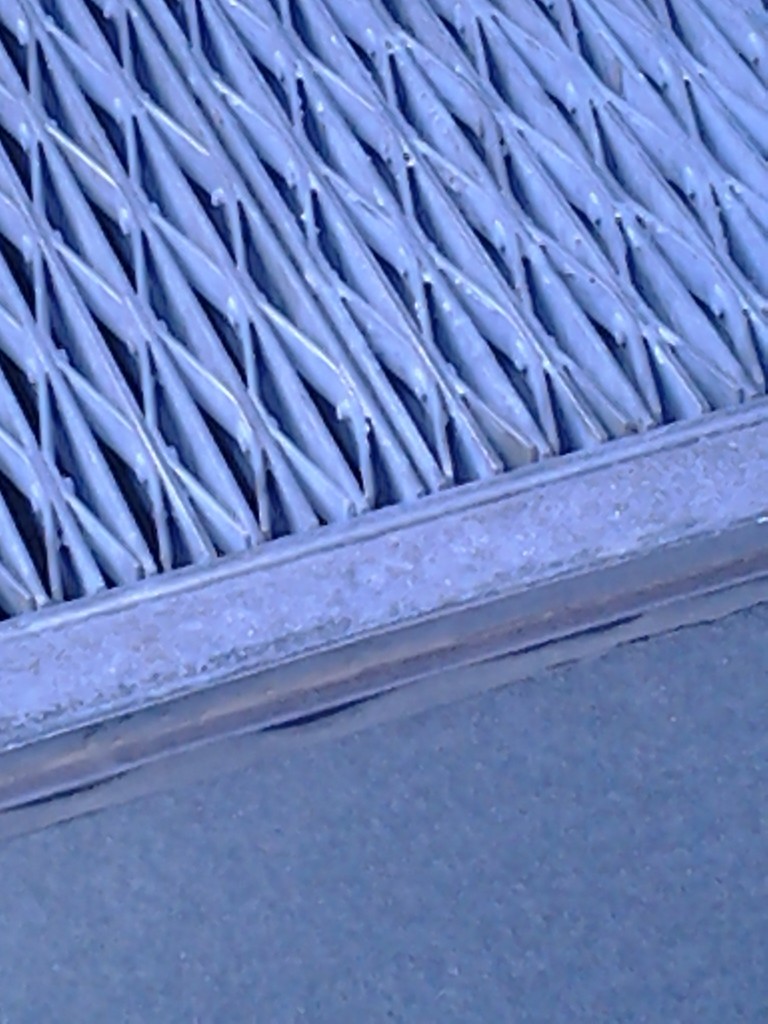 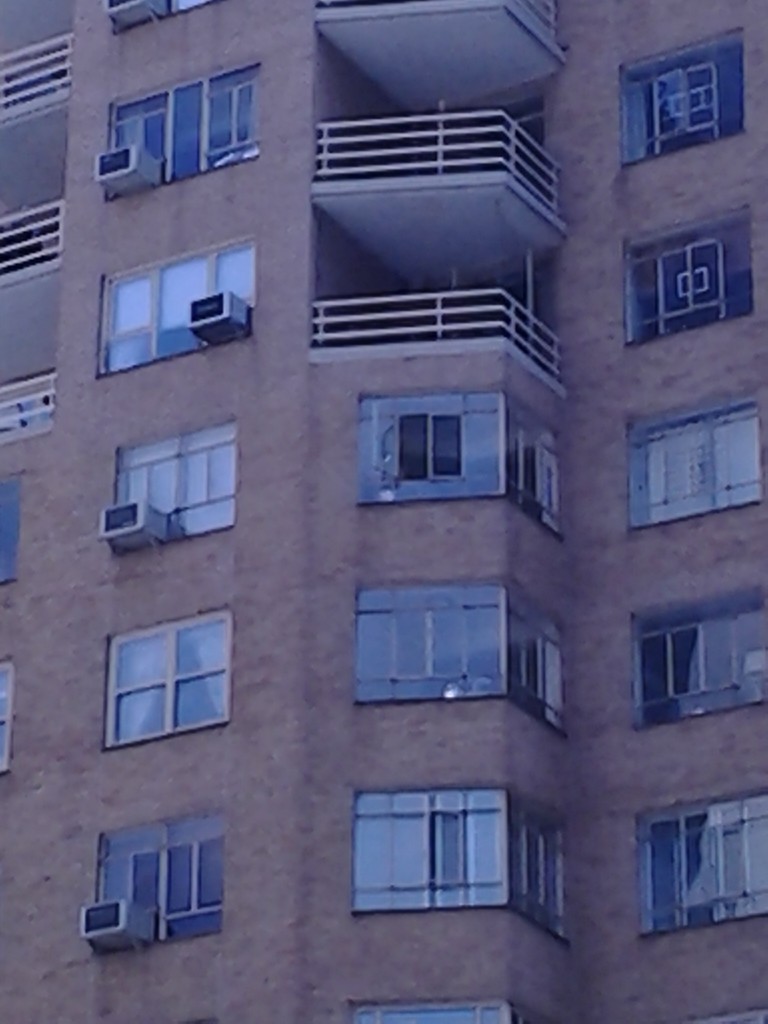 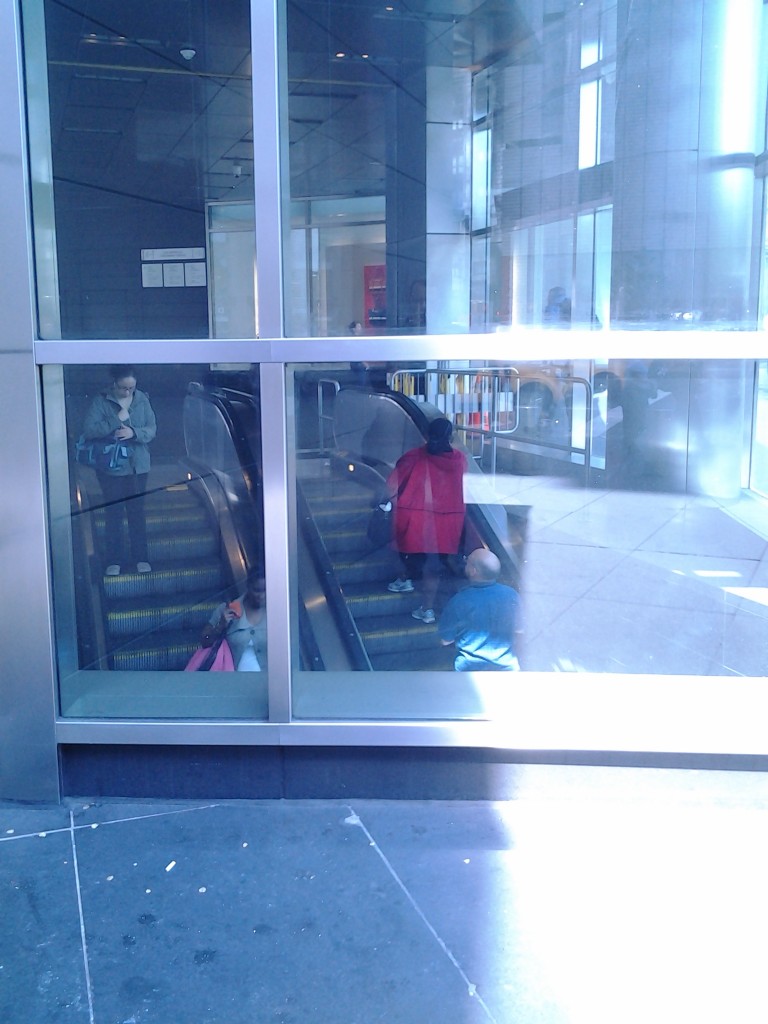 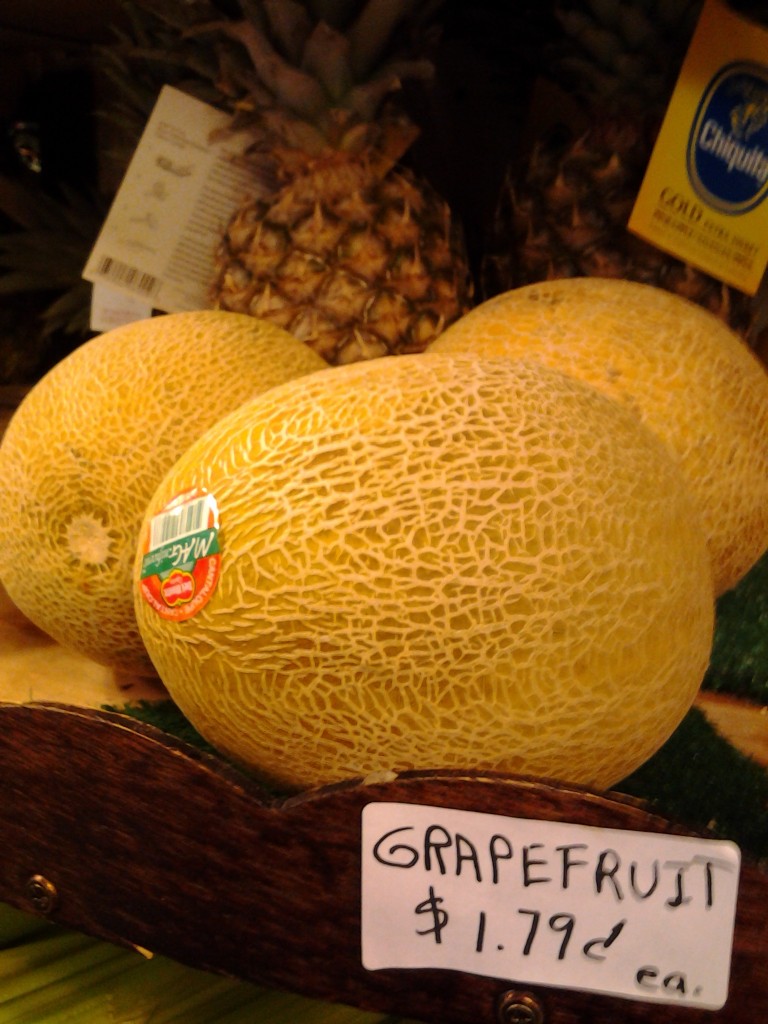 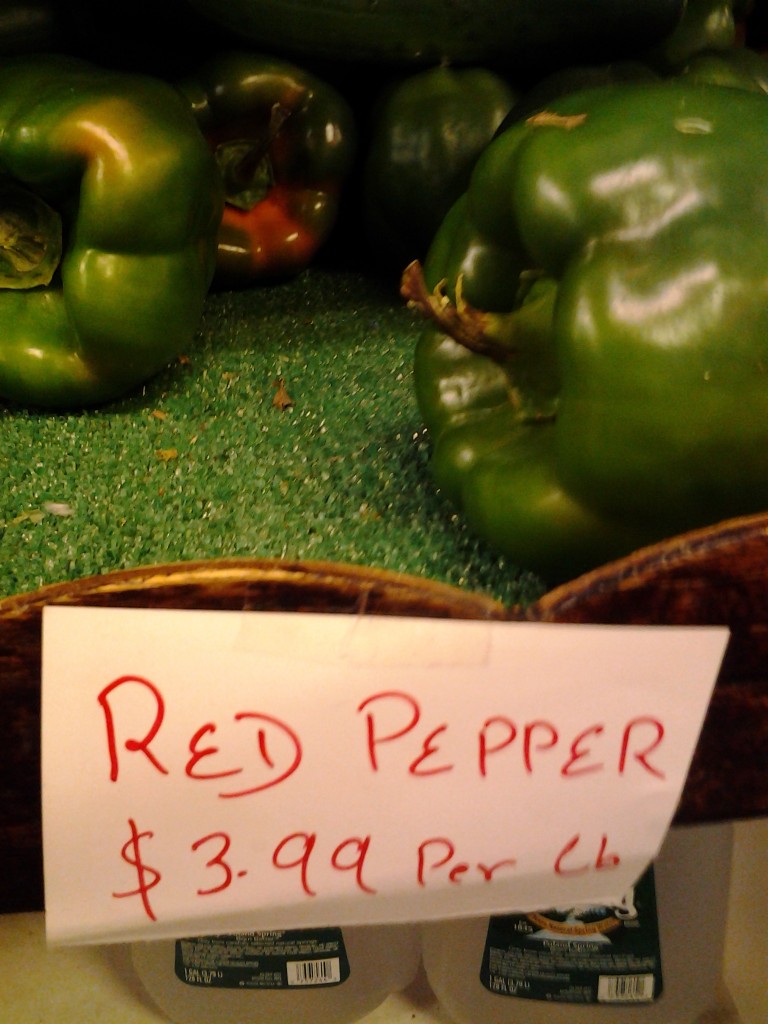 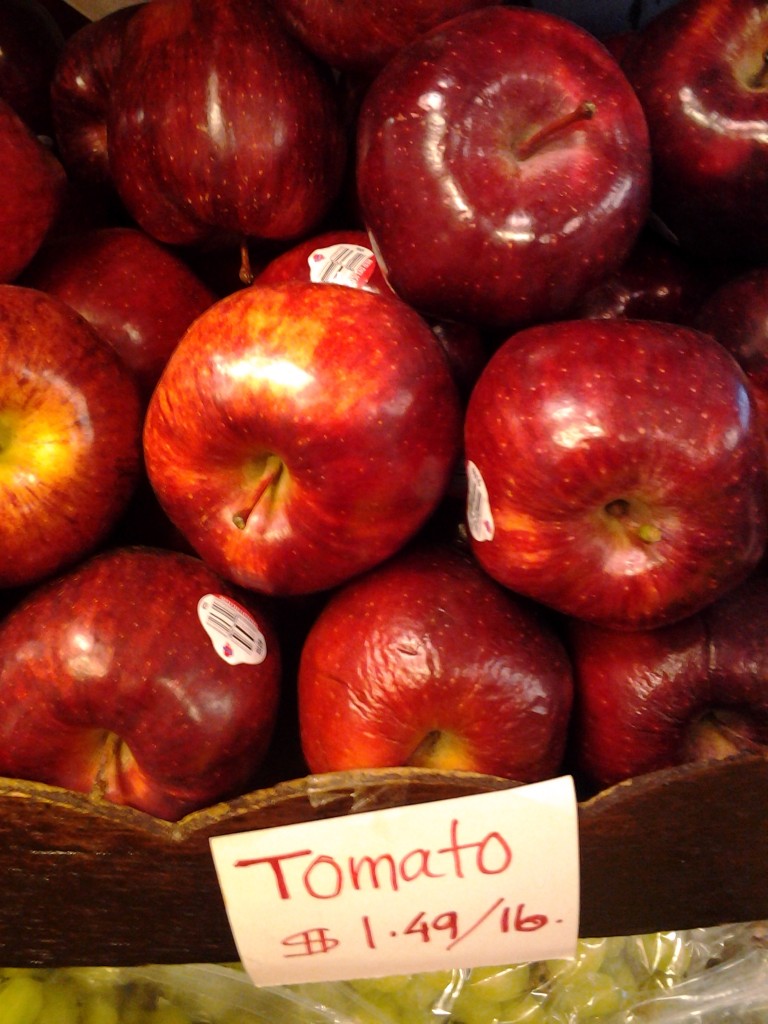