Well today had been a day off and I was somewhat busy. But first last night. I left the cigar shack about a half hour earlier, had some cigars in my pocket, some business cards and I was on my way. Bill recommended taking the M11 bus down Ninth Avenue to get near the Eagle. I thought the Eagle was on 27th Street, but it’s actually on 28th Street, just a block and a half from where the bus dropped me off.

On the way I was listening to Nirvana, Nevermind. I hadn’t been since October of 2010 and it was different from when I was last there. Last time I had to check my shoulder bag on the first floor, but not last night. The first floor was closed and there was a bloke sitting on a chair in the stairway on the second floor. He said I could just walk on up so that is exactly what I did, to the third floor.

There was an outdoor rooftop lounge, about a couple of dozen guys standing around smoking cigars. The guys all had some kind of leather on, jackets, pants or a full outfit. There was I in my wool overcoat over a suit & tie. I was out of my element but then again I’m not really into leather anyhow so no matter what I was wearing I would have been a bit out of place.

Still I put on a brave face and ordered a Corona and lit up a cigar. The guys were mainly in groups, talking amongst themselves and I just wandered back and forth. I did make some small talk with guys that were wandering around and handed out some business cards for the cigar shack. I met a guy named Mark, from Bordentown NJ who I was friends with online.

He’s a lot bigger than his thumbnail photo and took it upon himself to say hello to me which was good since I didn’t recognize him at all. I had another Corona before they closed the bar on the roof deck, it was still too cold on an April night. Some more giving out cards before I finished the second Corona before I finished my cigar and headed out.

I caught a cab and took it to Sixth Avenue and got to the Path station just in time to see the Hoboken train pulling out. It was only a 15 minute wait until the next one so I bided my time and walked in circles on the platform.

The next train pulled up and I sat and read more of Retromania by Simon Reynolds. A lot more scholarly than I hoped and in my buzzed state I sat and read, and soon I was in Hoboken running up the stairs to the train station to use the men’s room since I had to get rid of the Coronas as soon as possible.

There was a bus headed up Washington Street and since I really didn’t want to walk I got on board. Bill was fast asleep in bed once again and I stayed up for a while, watching the television. Woke up later than usual since it was a day off and took my time getting things done.

Emails sent out, rejections accepted, dates postponed all before a trip to the supermarket. And there was no mighty Isis at the supermarket today which was a drag. Home again, breakfast and whatnot before heading out to the bibliothèque and the dry cleaners. It was an OK day, nothing spectacular. Tomorrow is back to work at the cigar shack. That’s it.

Really nothing to write home about though that is what I just did. 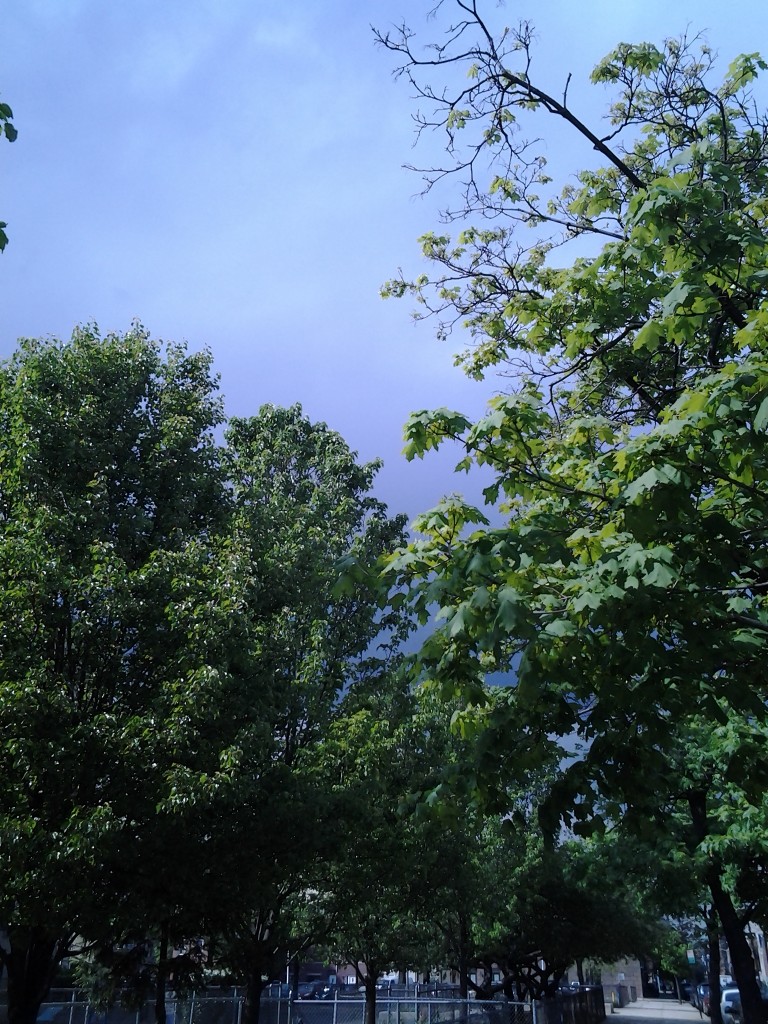 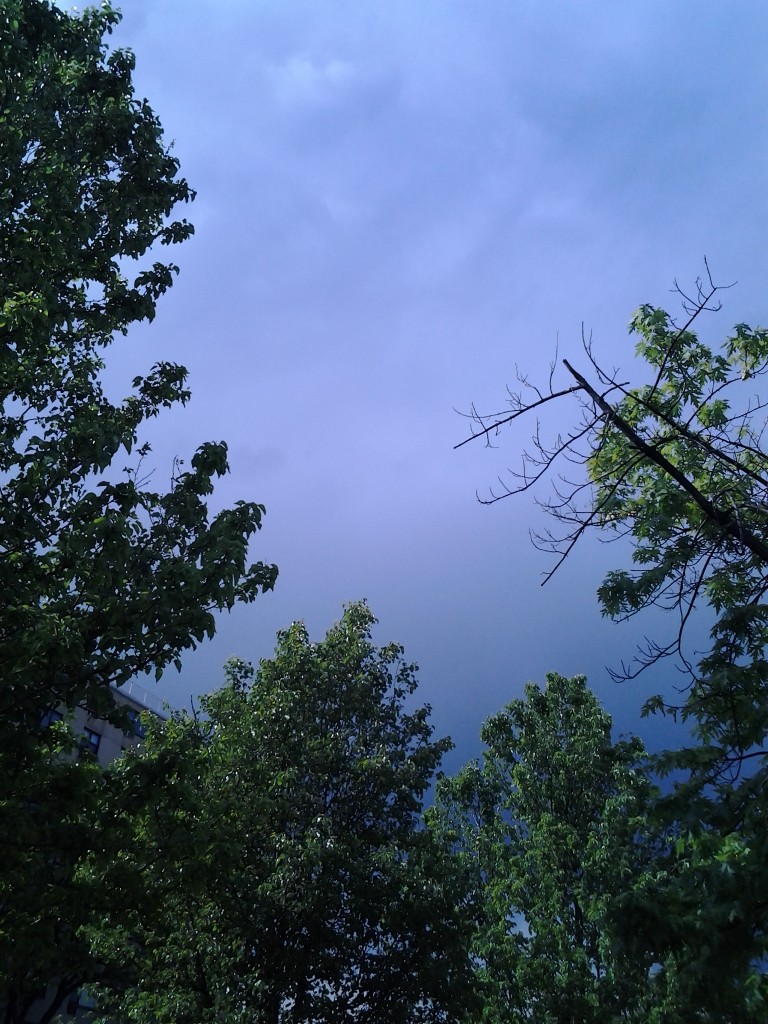 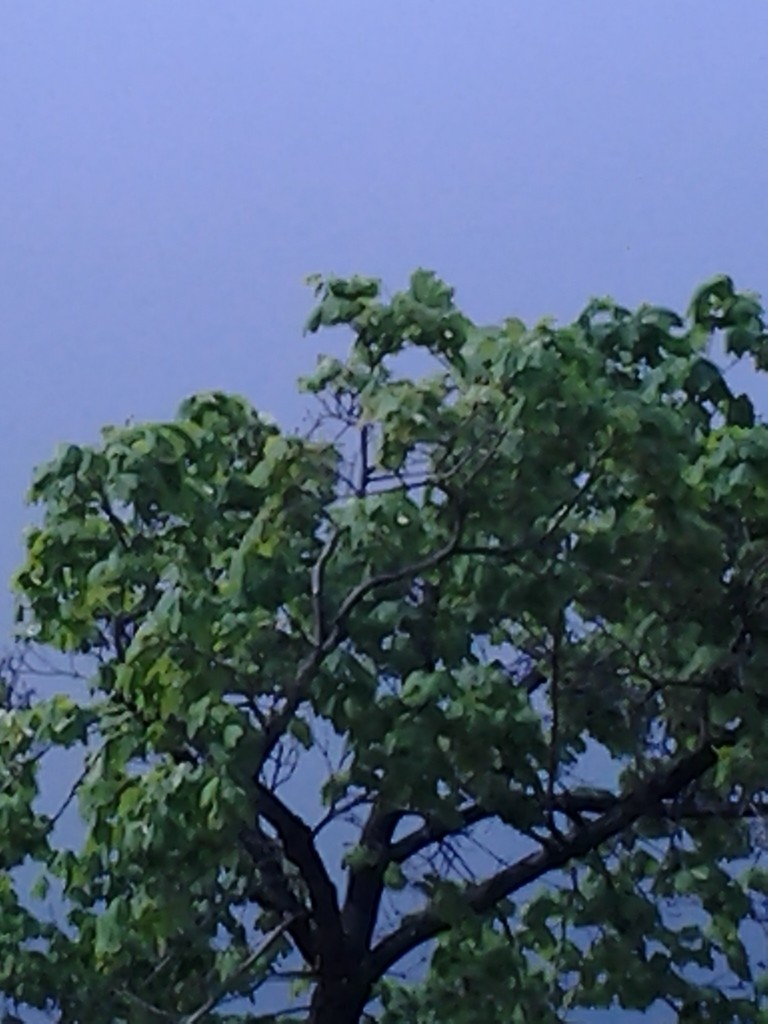