And now today was back at the cigar shack. Oddly enough, no dread, no anxiety and no pharmaceuticals. Just a general ambivalence I suppose. Bill has been phenomenal. Last night we watched Veep, starring Julia Louis Dreyfuss. Very good, very funny.

It is hard to write with Thomas standing two feet away from me, just itching to see what it is I am writing. But now he is gone and I maintain the flow. Bill went to bed after Veep and I of course stayed up watching anything but the news.

I can’t take it anymore really. So much bad stuff and that is just MSNBC and the three shows, The Ed Show, Rachel Maddow and the Last Word with Lawrence O’Donnell. Thomas has returned and is telling me how easy it is to make a pot roast. Such enthusiasm.

I watched the Colbert Report, followed by 30 Rock I think but I’m not sure. I don’t think 30 Rock holds up after repeated viewings. So waking up was no big deal, Bill was up and out at 5:30 and off to the gym with 2 hours on the treadmill. His farewell kiss to me was sweeter than ever and I of course rolled over after he split.

3 more hours for slumbering me suits me just fine. I was at the bus stop at my usual time, staying away from the other commuters as I smoked a cigar. My bus came and quickly filled up.

I saw a guy I used to work with in the cigar shack, I keep running into him from time to time, each time he is closer to the bus terminal. This morning he was right across the street from the depot. No time for chit chat, just a flashed peace sign and I was on my way.

I was listening to the English Beat. Someone uploaded the entire Dance Craze movie from the 1980’s and I have been enraptured by it. I saw it at the Eighth Street Playhouse back in the day with my dear late friend Jet Watley. Dancing in the aisles was encouraged. So I have Two Tone on my brain lately.

I got to the cigar shack on time once again and set about doing the things no one asks of me, but since no one else will do them I do them myself. It’s been fairly slow in the cigar shack so I try to find things to do since I am not one to stare at women’s breasts and asses as they stroll by the shack.

A lot of the time that means sales go to my co-workers, today they were Thomas and Jerry Vale. Jerry Vale has been doing quite well lately saleswise. Zack has been throwing sales mainly to Thomas, perhaps a show of favoritism.

I have no problem saying that since it happened quite often today, in fact one time he was giving some leads to Thomas but Thomas was going to lunch so he wound up giving them to Jerry Vale and myself, 7 leads in total. That’s the nature of the beast I reckon. And interestingly enough, my boss didn’t even ask how my excursion to the Eagle on Tuesday night went.

Exactly what team do I play for? I mean is there a team if the coach plays favorites? It’s what was written on my status report, I should be a better team player. Give me a team worth playing for and I am there.

Less than 30 minutes to go. A few guys are in the man cave watching the Rangers play someone. Stanley Cup playoffs or something like that. Lots of yelling and screaming going on. I wouldn’t mind getting away from that. 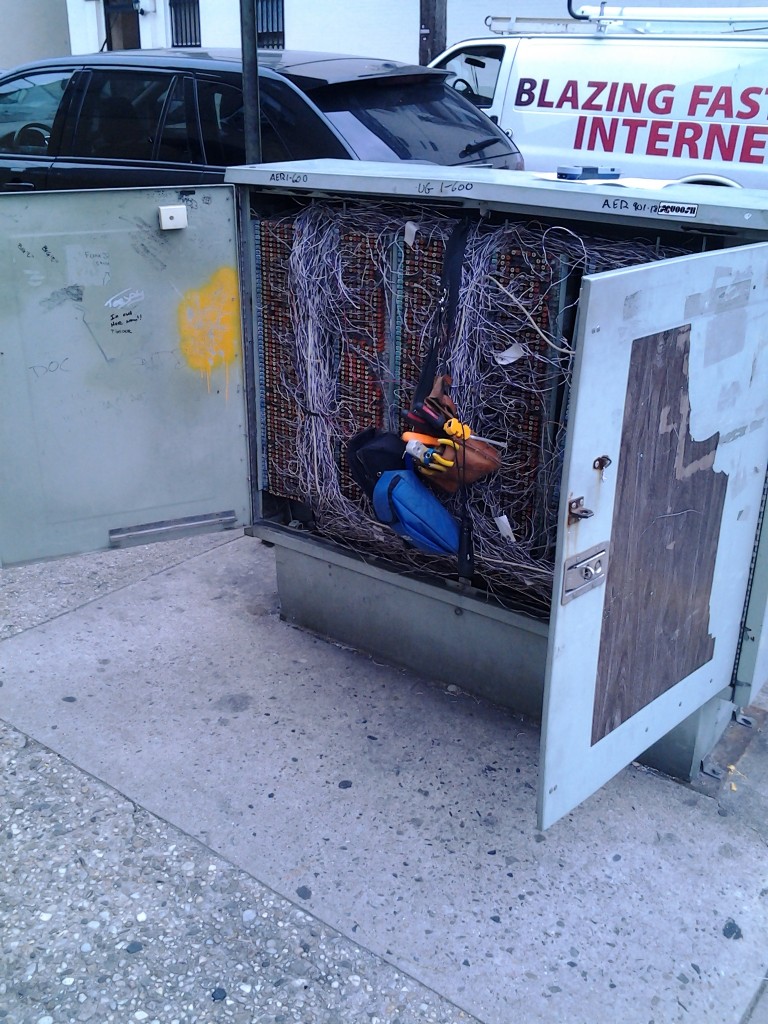 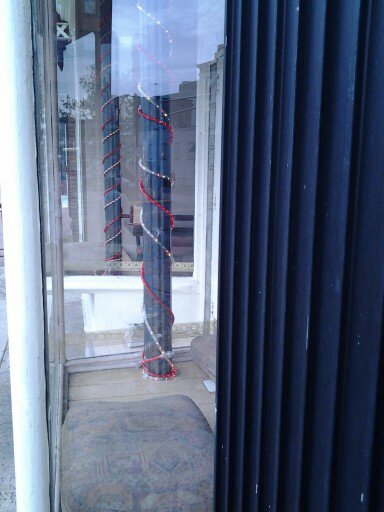 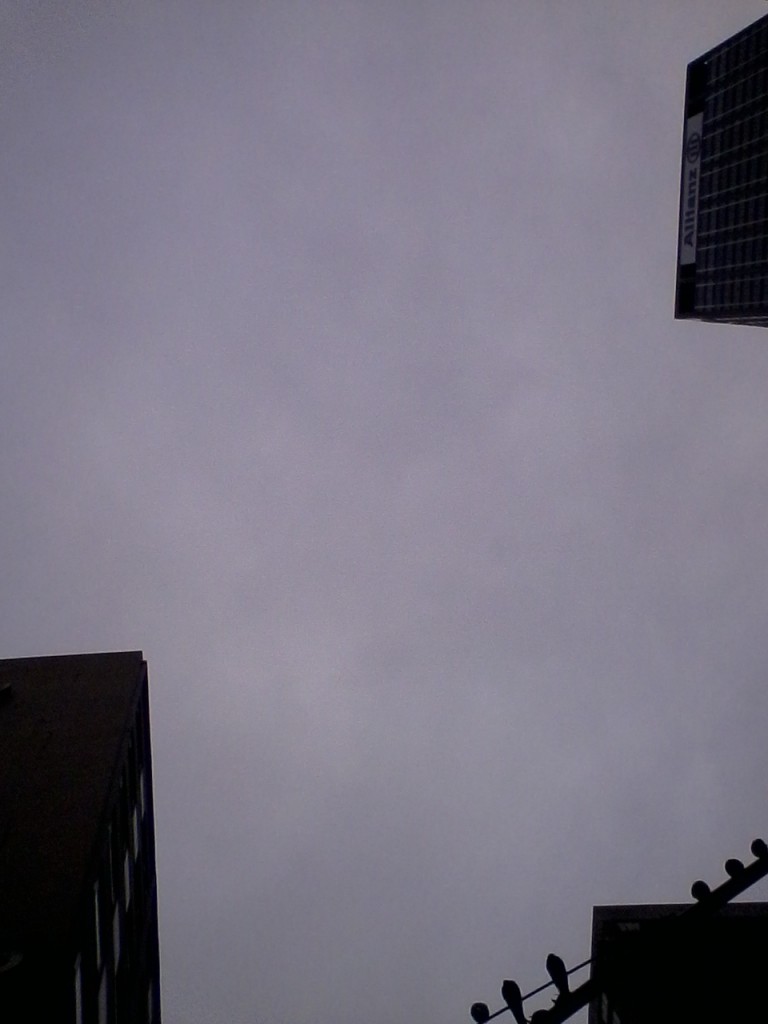 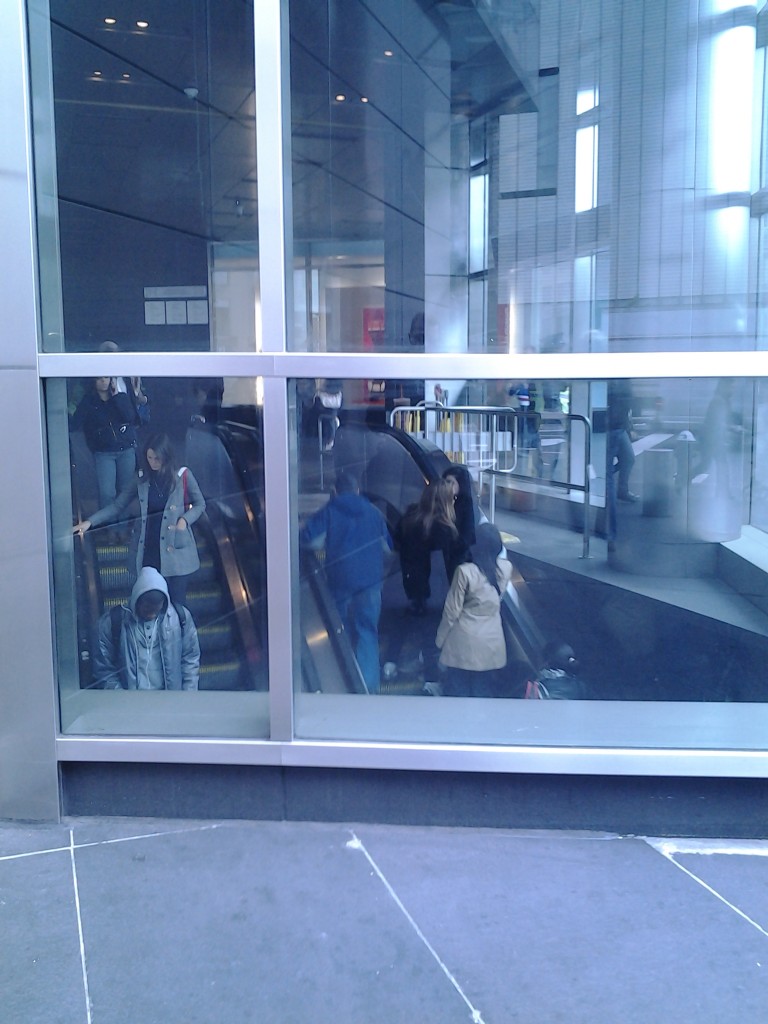 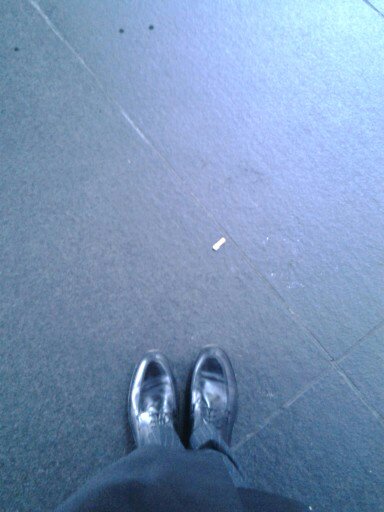 Save it For Later