Tuesday Afternoon by the Moody Blues is playing. It’s probably the only Moody Blues song I like, or at the very least, the one I like the most. I heard it constantly growing up in the 1970’s, on WNEW-FM. I eventually worked with Justin Hayward on something in the 1990’s (maybe it was a Moody Blues thing) and though I never got too close to him, engineers told me the guy was basically toast.

Back at the cigar shack today, no despair happening. A good day with Bradley and Jerry Vale with Zack buried in the office under a mountain of paperwork. Sales were fair, nothing great. It’s only the third of the month and we’re on par with last year, though I think the home chateau might be hoping for higher numbers.

It’s been quite a nice spring day outside, I was able to enjoy a slightly damaged cigar and read some more Kurt Vonnegut during my lunch hour. Bill has been super phenomenal lately. He’s singing the national anthem again before the Mets game at CitiField on April 22. I’ve already put in my request for a day off. I am hoping it does not rain. Still any time spent with Bill is time well spent.

I had some good customers today. Sometimes you get some really good ones, others are not so good. Some are pleasant and some are dicks. Today it was all pleasant. It is early yet, a little over an hour left, leaving the dicks, plenty of time to make their uncircumcised appearances. Jimmy Seltzer is here, playing the role of my favorite customer. He remarked on the good mood I am in. ‘Just riding that manic high’ was my explanation.

Even some customers who get on my wick didn’t bother me that much today, some even going so far as to be somewhat pleasant. Now ‘Take The Long Way Home’ by Supertramp is playing. A guilty pleasure for me. I loved Even in The Quietest Moments’ and Breakfast in America’. Jerry Vale just mentioned seeing them at the Garden for the Breakfast in America tour. I mentioned that they broke up soon after the tour, right after they reached the top.

In some ways it’s like Harper Lee. I watched a documentary on her and Margaret Mitchell last night on PBS. I like the Harper Lee documentary more, having read To Kill a Mockingbird and seen the movie countless times. Miss Harper Lee only wrote that one classic book. Never came out with anything else.

Not that she had to, but anything that she would have done would be compared to Mockingbird, and that would near impossible to duplicate. So I guess she did the right thing, cutting out at the right time, much like Supertramp. Is that a stretch or what?

Now there is a little over a half hour left in the cigar shack. the Eagles are playing ‘One of These Nights’ yes I am going down memory lane and dragging Jimmy Seltzer and Jerry Vale with me. I guess I am lucky since they’re not complaining.

Now I am home, still in a good mood. Bill of course is almost always in a good mood, and stayed up for me to come home. Now he’s in bed and I am in front of the computer. Maybe it was the multivitimin. Or the Shepherd’s Pie I had for lunch. Or spring fever. Anyway, I’m running with it. Or walking briskly. 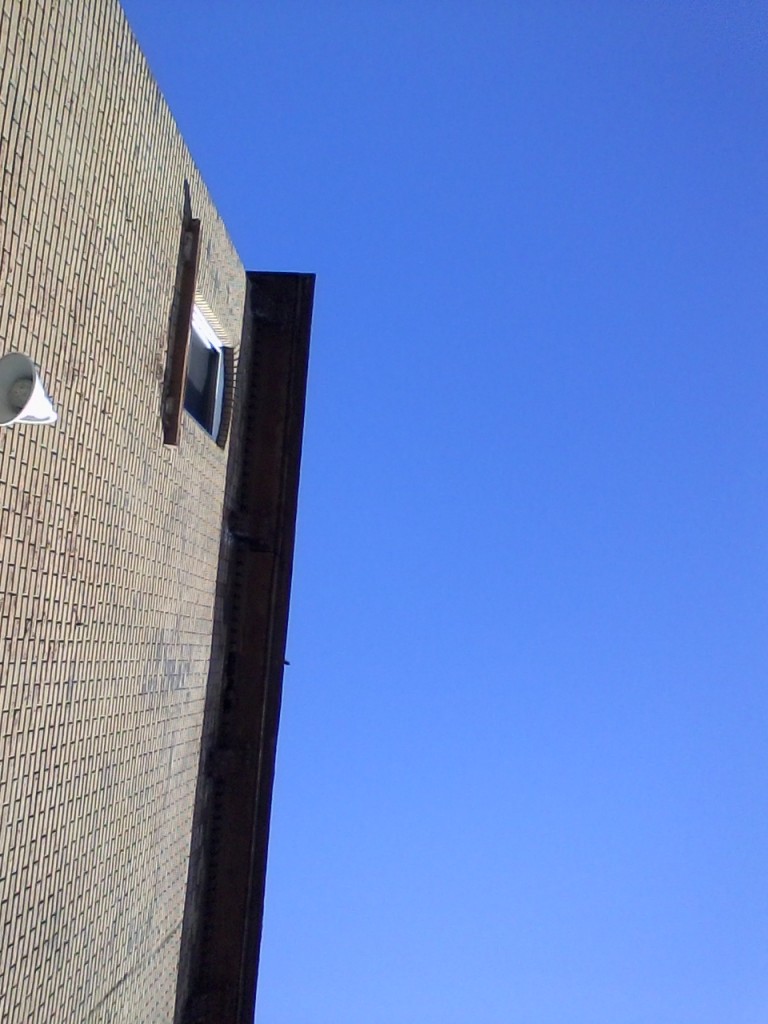 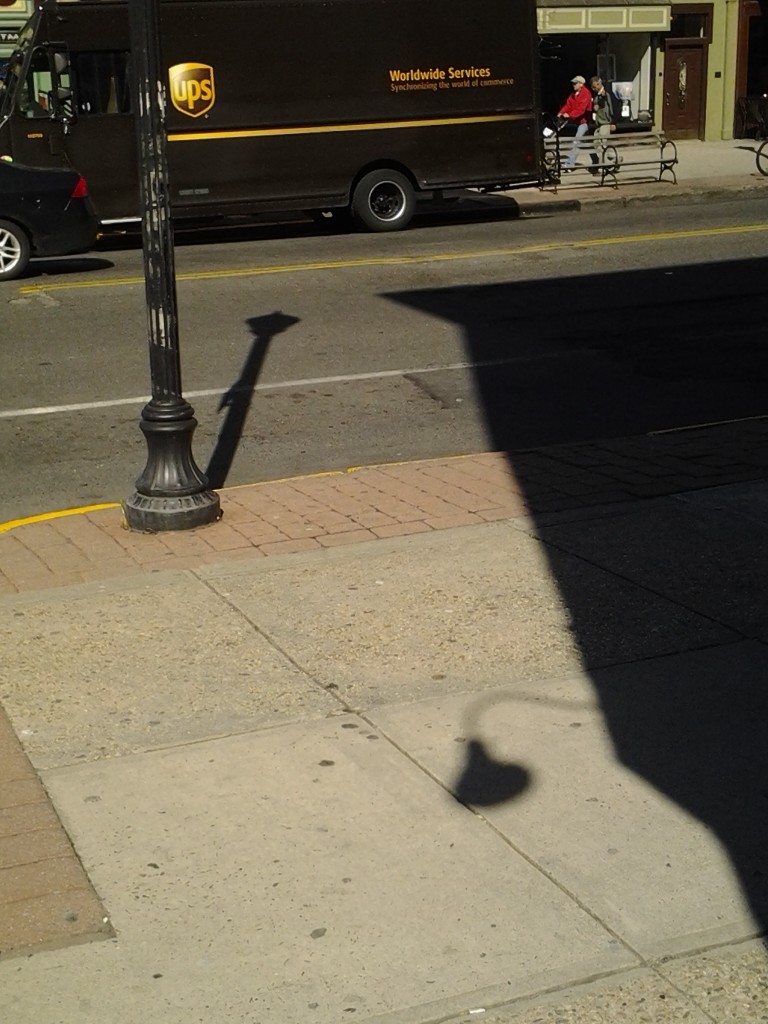 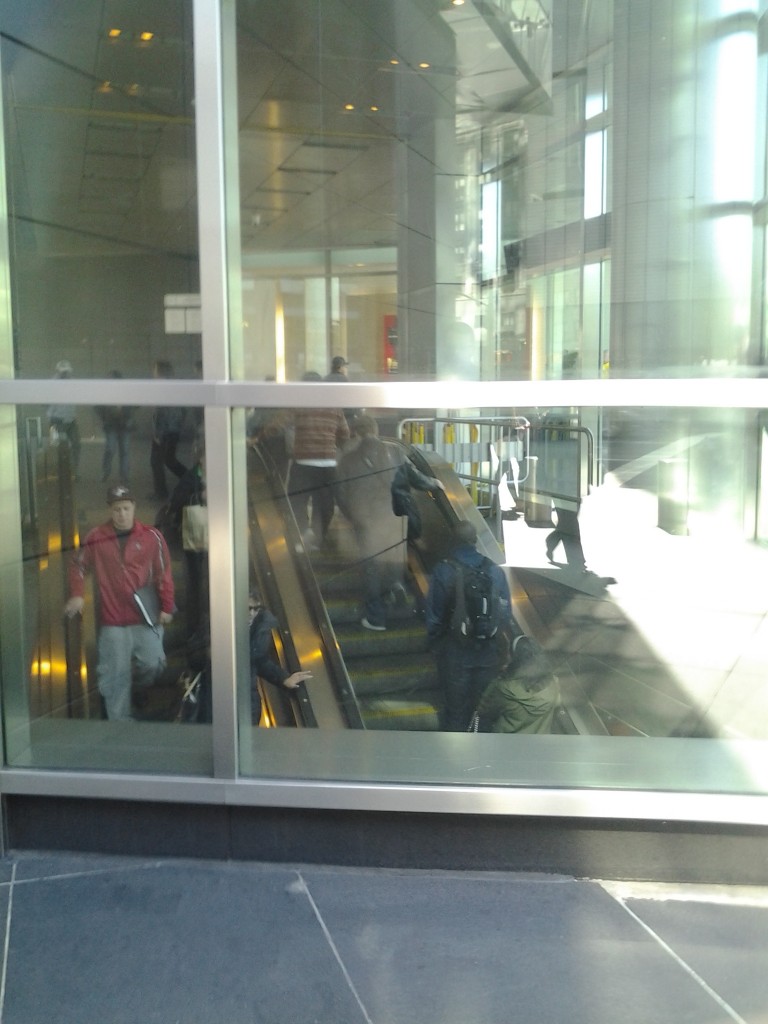 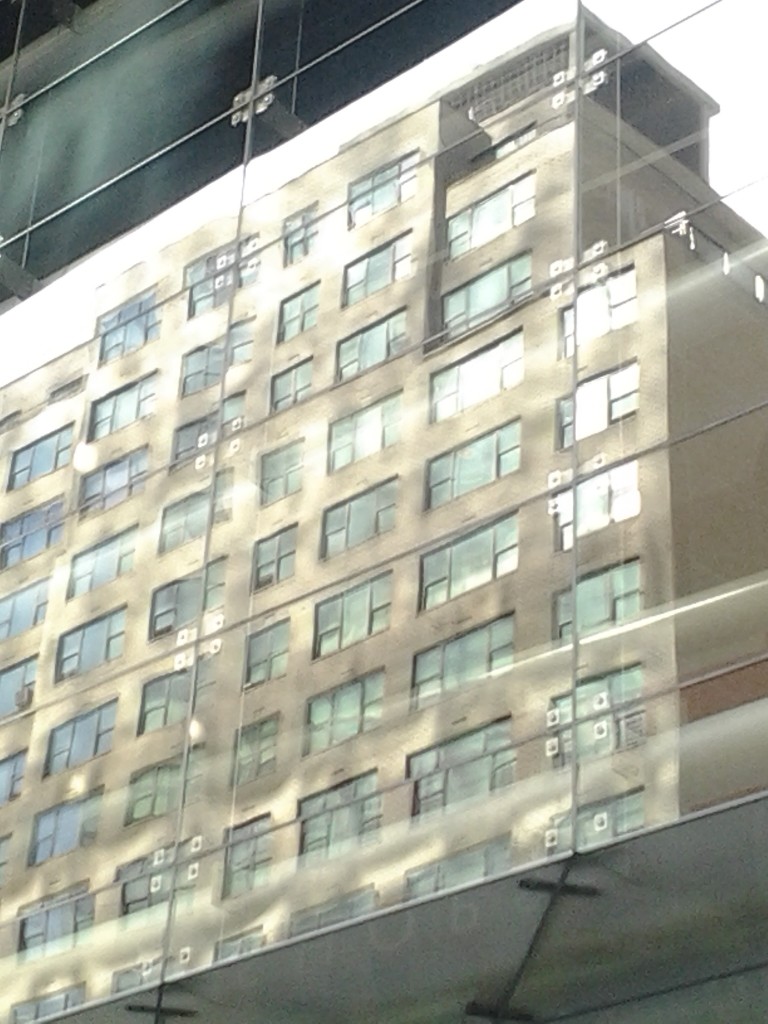 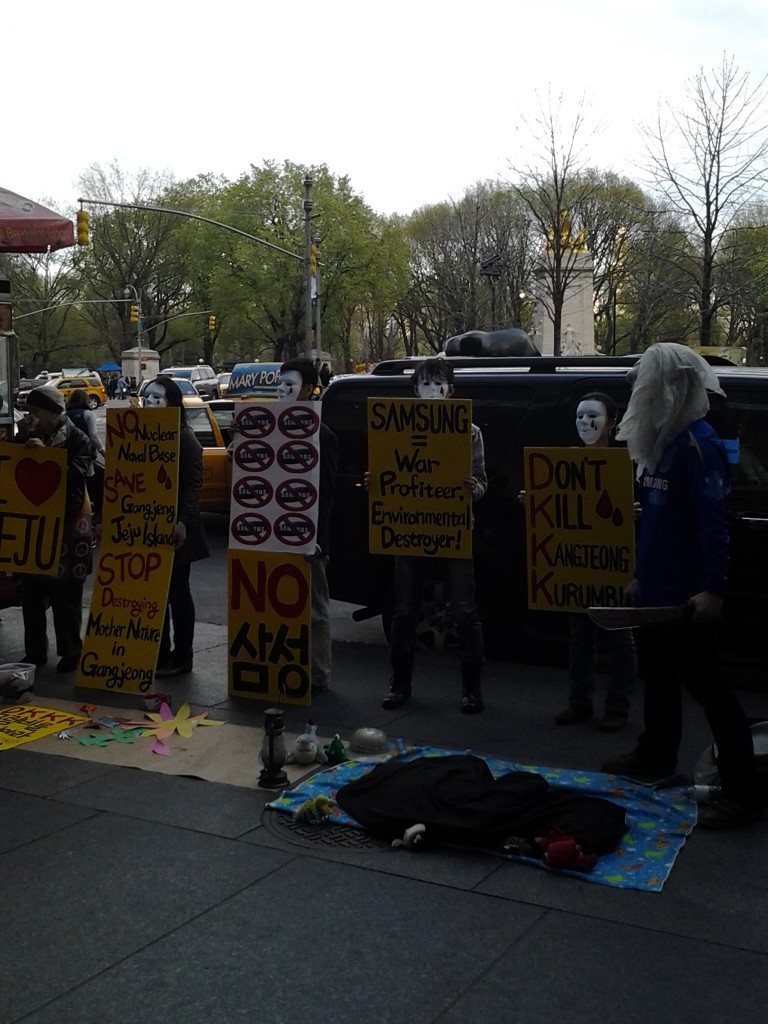 Stevie Wonder – Outside My Window