Well I just got home and I also just got a smartphone. I don’t necessarily feel any smarter and in fact I found myself being one of ‘those people’, walking around with the device in my hand and nearly oblivious to everything.

And even writing this I am distracted by the smartphone. Too much information and not enough skill at accessing the information. Now the smartphone is connected to the computer, trying to figure out some way to connect.

In other news, it was a strange day at the cigar shack. Calvin was out, Thomas and Bradley were in. Thomas was great as usual, Bradley was a fucking bitch, as usual. Such a moody guy and he seems to thrive on being moody.

I was that way when I was a twenty something, nihilistic most of the time, but I grew out of it, with some assistance from loving friends and family. Apparently Bradley does not having loving friends or family and so we have the bitch that was in today.

It’s strange he can be really funny when he is on, and when he is off he is absolutely a horrible person to work with. I seem to recall him saying that former co-workers down south had similar difficulty working with him and here he is today, proving them right.

Thomas on the other hand is a pleasure to work with and I know I’ve said it before but he really is a good salesman. Puts just about everyone else in the shade, except for Calvin of course, who’s been doing this cigar shack retail gig for a long time.

There’s a commercial on TV lately, some guy talking to the camera saying that ‘You’re not the type of guy to work in an office. Maybe you should look into mechanics or HVAC’ or words to that effect. I usually run into the room saying ‘No, wait! I am an office guy and have no place in automotive mechanics or working in the world of HVAC!’

Unfortunately I am not the target audience for that ad, Lincoln Technical Schools or APEX or some other technical school.

Today Jimmy Seltzer came into the cigar shack, good to see him and his purchase raised my quota to second place, a couple of hundred behind Thomas and a few hundred ahead of Bradley. Jimmy is such a good guy, says I could use his house in the Hamptons anytime I’d like, even when he and his wife are not there.

Alas I don’t think I have the time or the means to get out there right now, but the offer is certainly appreciated. Jimmy Seltzer also mentioned that the entry I posted a couple of weeks ago should be expanded into a full story, perhaps even a book. He made a suggestion as to how to do it and I paid heed to his sage advice.

Now with just a few words to go, my smartphone is singing its siren song imploring me to give it attention. It’s almost like I have a Tamagotchi! 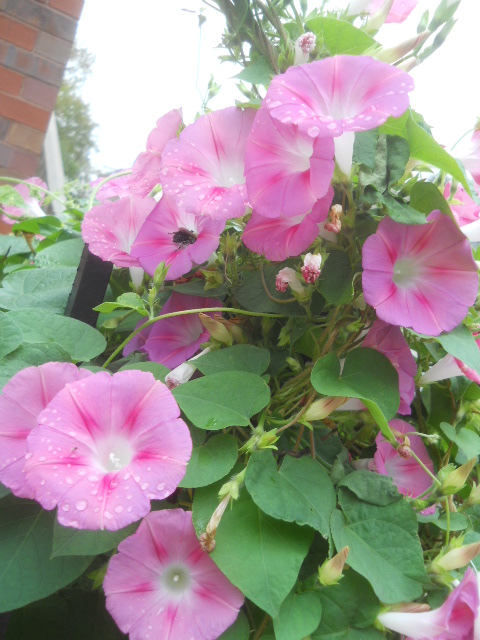 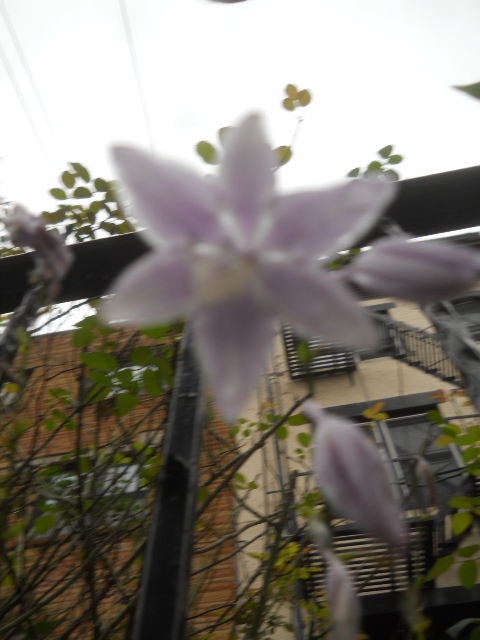 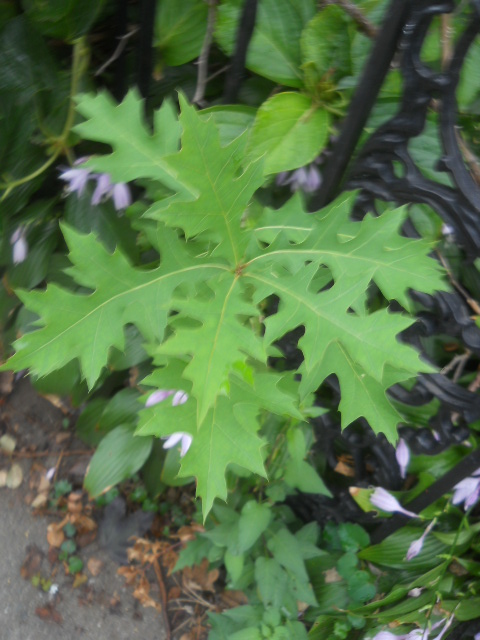 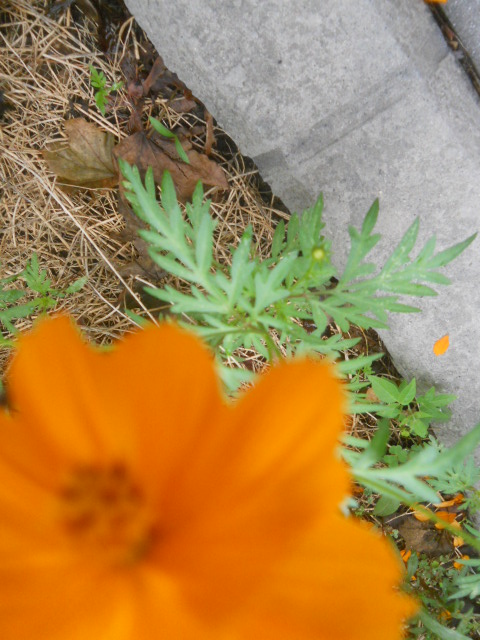 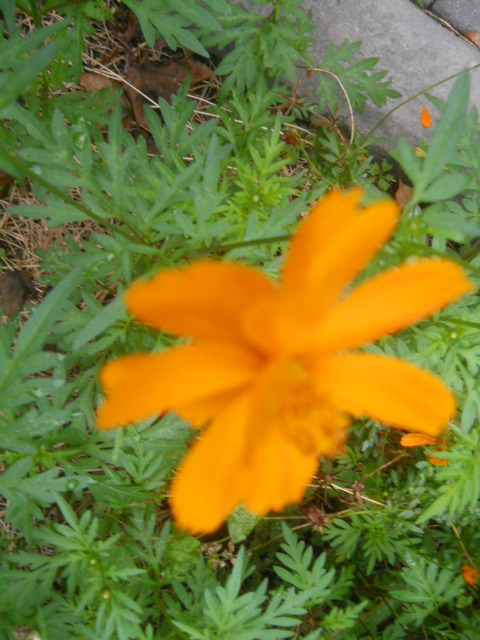 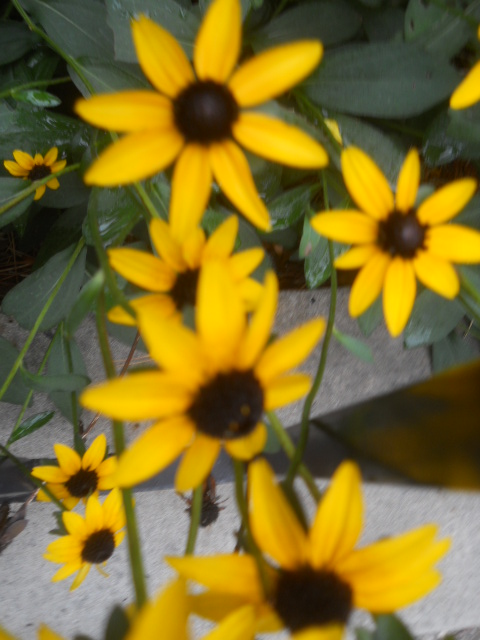 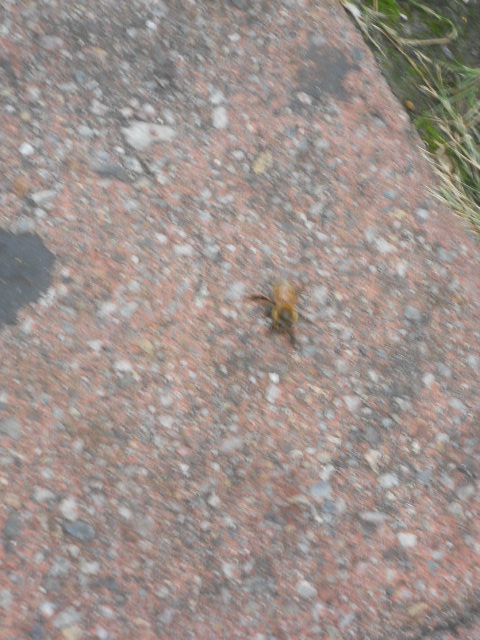 A dying bee that I flicked off of my jacket 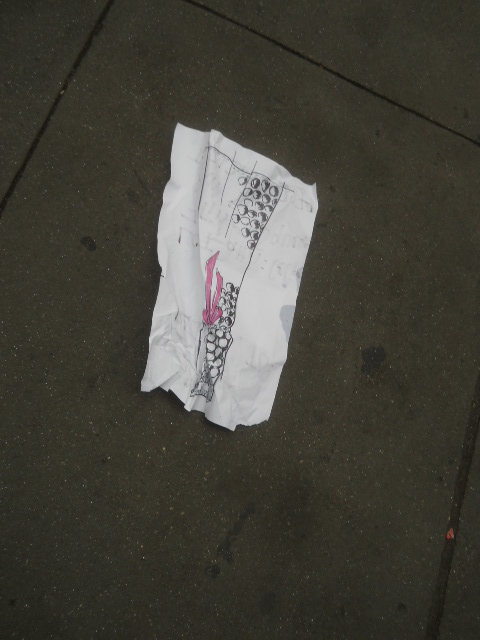