Another splendid day in the cigar shack. Things are certainly looking ‘up’. The day started out quite nicely as well. My ‘roommate’ gave me a nice kiss goodbye. He was probably going to one of his many jobs, or doing church work or working on his performance hobby. I have to love that roommate. He’s so dedicated to what he does.More people should be like him and not so lazy. But that’s how it goes I suppose.

Some people can do things and some people can sit back and break out the Vaseline and spew forth on their keyboards since that seems to be what they’re so good at. The cigar shack did crazy good today, all of the staff hitting high numbers, myself in the lead much to Calvin’s dismay.

Thomas of course was a very close second and Bradley came in third, nearly tied with the big C. Lot’s of cigar smokers coming in from the rain and sitting in the man cave, smoking and drinking. No one got too rowdy though there was great potential for it.

Of course they were all super aroused when a woman sat in the back with her beau and lit up a small cigar. That always gets the menfolk going. Draw your own conclusions on that. Thomas and Bradley were their usual funny selves and Calvin seemed to be a bit on the moody side.

Hard to say why, but he was. So many reasons on why that may be but it’s not my story. Feel free to speculate. A nearby bookstore is closing down which has brought a lot of customers to the area, customers who never knew of the cigar shack.

A few of them mentioned that they walked by eight million times but didn’t know we were here. They promised to come back and I certainly believe they will, especially since quite a few of them stayed all afternoon, sending emissaries to the book store while they sat in the man cave puffing away on some expensive cigars.

Most of them were my customers so that is what inflated my numbers quite nicely. One of the customers ordered a couple of pizzas which made lunch easier. No need to go out for something to eat and made the sandwich that I made for lunch an early evening snack. All in all it has been a very easy going kind of day.

Lot’s of love all around within the staff and the customers. It really was a sight to be seen and experienced. Tomorrow promises to be even nicer though Calvin will be out most of the day, expected to return in the afternoon. I am sure Thomas, Bradley and myself will be able to make the most of it.

In fact Thomas and myself have been setting things up the past hour or so making sure that all things should run smoothly tomorrow, no locomotive accidents to be had which will probably disappointed those masturhators out there. They know who they are. Let’s hope they wipe their chins before kissing their roommates. 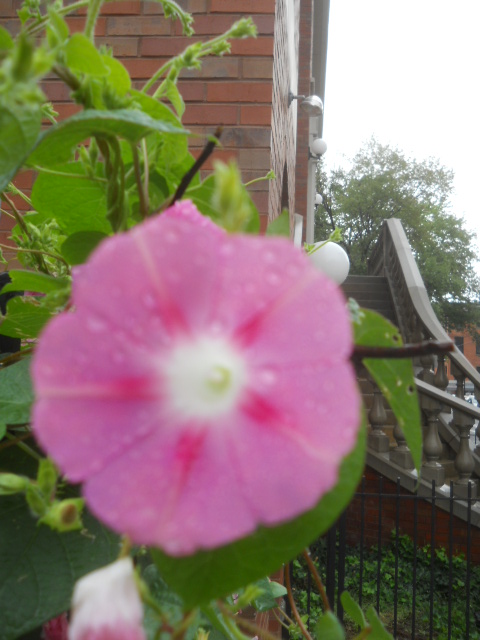 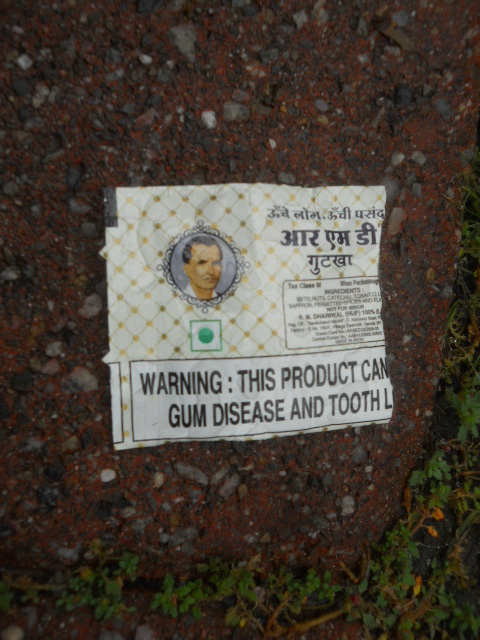 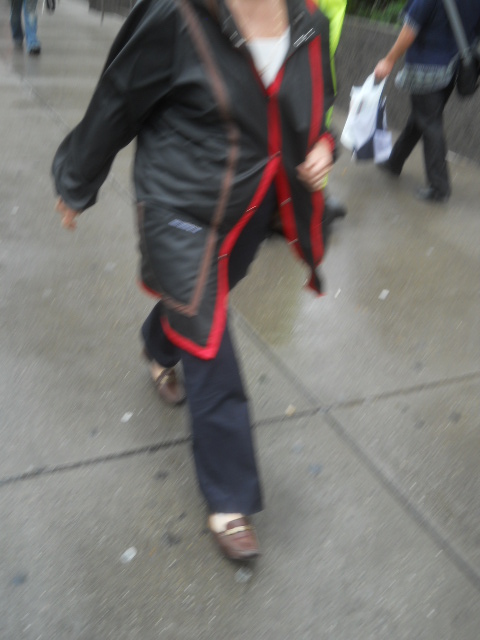 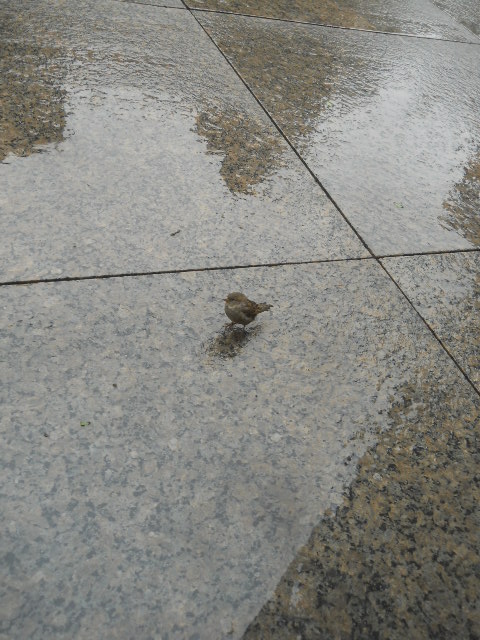 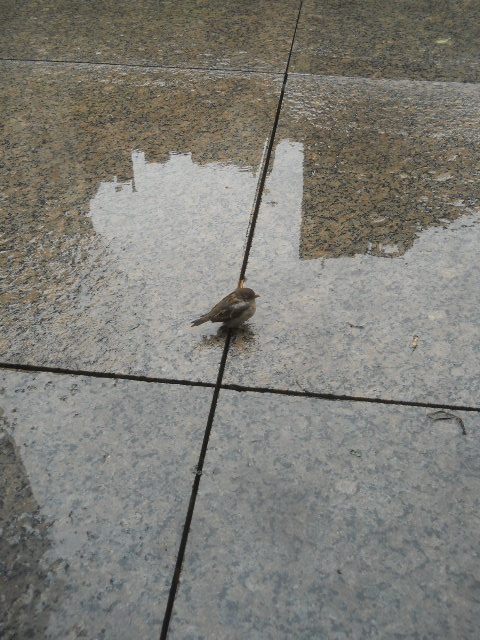 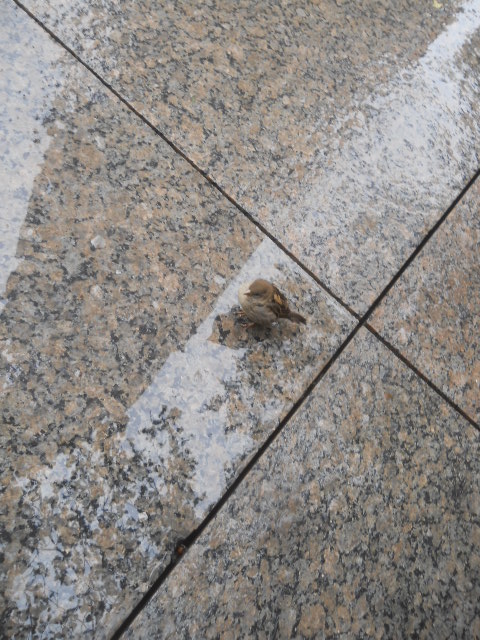 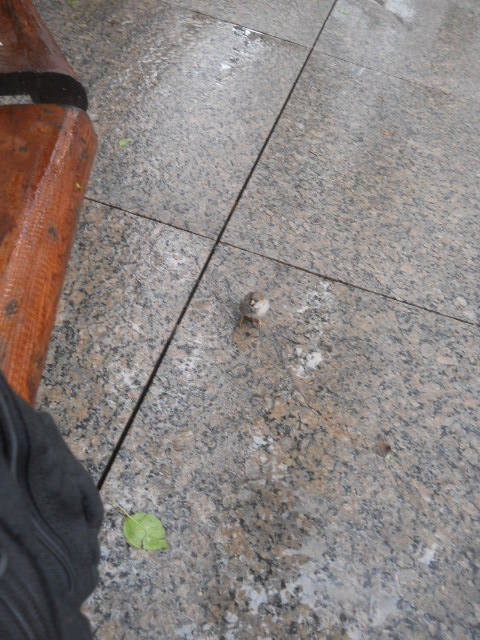 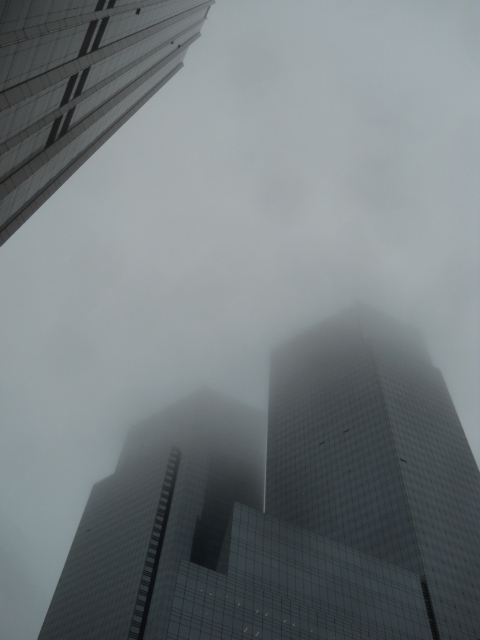