Oh just got back from the cigar shack today and once again it was a bear of a day. It started out in a blasé way, grey skies, falling rain. Not much inspiration to get out of bed. Bill headed off later than usual, only about 45 minutes before I got out of bed. Shower, cereal, coffee and whatever.

And soon I was out on the street walking to the bus stop, talking to Bill on the phone. I love our routines. No Deborah on the bus, just the friendly bus driver and quite a few unfamiliar faces. Broke away from the herd in the bus terminal, going my own way.

Despite just missing an express train I was still early enough for work. Iced coffee, a trip to the bank and another phone call to Bill. Then I found myself in the cigar shack. Calvin was sequestered in the office trying to manage a budget for the next quarter.

This is probably the reason why he turned down the managerial position way back when. He was off yesterday trying to make sense of the budget, during which- a slurry phone call was had in the afternoon. He told me he did not want to be disturbed and I did my best to avoid him at any cost and I was mostly successful.

Of course there are customers who claim to be Calvin’s best friend who popped their heads in and distracted Calvin from his job at hand. There were three of us on staff today besides Calvin. Bradley and Jerry Vale were in as well and Bradley kept grabbing the lion’s share of sales, even Jerry Vale had passed me by.

I was too busy doing menial tasks so I didn’t really care. These things had to be done. When they were done, Calvin emerged from the office and felt that I was loafing about and suggested that I send out some emails to my clients and try to drum up business. Apparently we’ve gone in the past seven days from doing so much better than the year before, to hardly anyone coming into the cigar shack. Since the last year/this year announcement was made, things had definitely fallen by the wayside.

And I did not really need to know the gauge of Calvin’s Prince Albert. Bradley split at his appointed time leaving Jerry Vale and myself with Calvin crunching numbers in the office. Since I was off the floor I was way behind, but it could be explained away.

As I was outside cleaning the window some Europeans came in and were looking around. I tried to help them as best as I could and to my delight we got along quite nicely despite the language problem, thanks to the overworked interpreter in the entourage.

They decided on a nice paperweight and a letter opener to go with it. I set about getting it all ready, and while trying to find the boxes for the items. I found the letter opener box but the paperweight box proved elusive. I didn’t want to but I had to ask Calvin if he had any idea. He didn’t, only saying it should be where I couldn’t find it.

So it was on my knees I went looking for a nonexistent box. A few minutes later Calvin emerged from the office and with an air of authority told me to ring up the item while he found the box. Only he didn’t find the box, he found a box similar to what I was looking for. A different paperweight would now be without a box.

I rang up the items as well as wrapping them and they thanked me before heading out the door. The sale put me in second place right behind Bradley.

Calvin mentioned that Thomas and I will spend tomorrow matching the items in the showcases to the empty boxes nearby. Calvin planned on leaving the cigar shack at 7:30, at 9:19 I left him in the office with a ‘see ya tomorrow’ and heading out the door to my life. 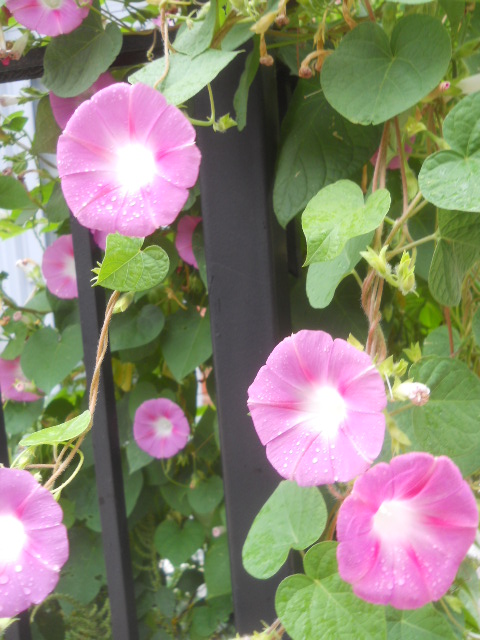 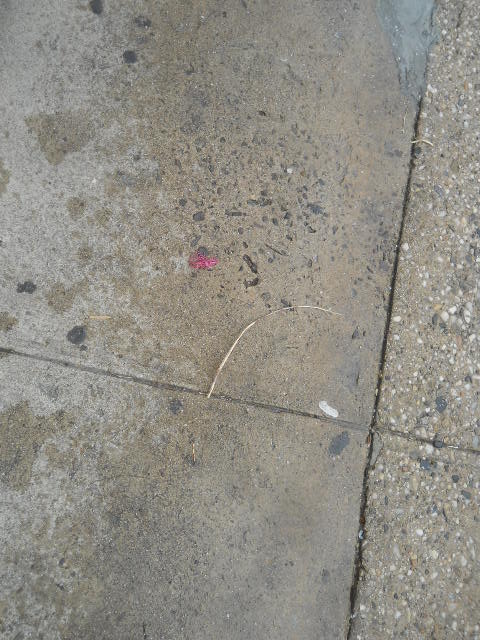 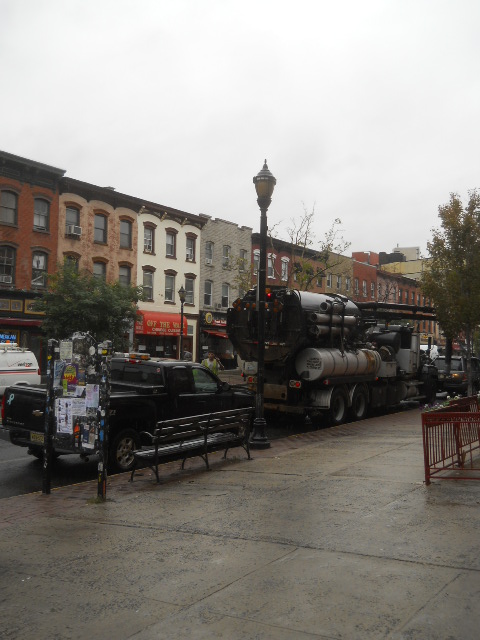 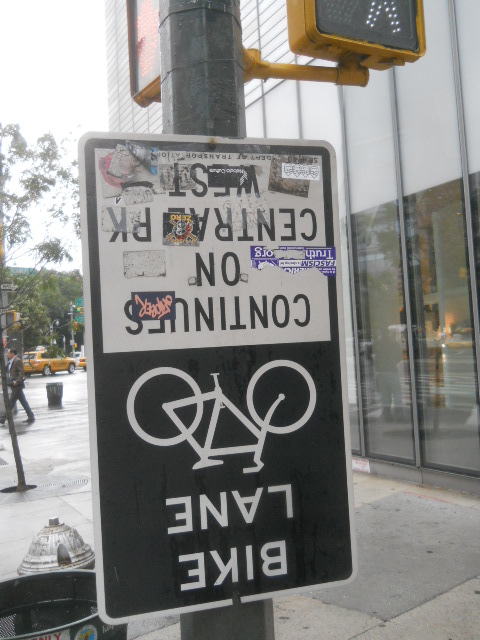 Have another drink drunko!