A Saturday near the park, I was thinking it was the fourth of July. But it isn’t and who cares anyhow? Not me, not you. It got chilly last night and the window was open a bit. I was under a couple of fleece blankets which did the job a little, but with the blinds open somewhat the last hour wasn’t so restful as I had hoped.

Bill was up and out once again, headed to be the stage manager uptown for a show that’s opening in a week or so. I got out of bed once again so hungry that I felt ill. Some cereal in the bowl, some coffee in the pot and my naked body in the shower.

Then I clocked in and set about working alongside Bradley. Jerry Vale was coming in later. As with the previous day lately it was slow going. Most of the regulars came in and settled on the man cave. A lot of tire kickers not knowing what they want and eventually deciding that what they want isn’t in the cigar shack.

Sometimes they say they’ll be back, knowing full well that they won’t. I’ve done it myself, deciding against what brought me into a certain shop and awkwardly opting out, leaving the salesperson with what I would hope to be, a glimmer of hope. And after working in retail for a year, I recognize that the glimmer is more often a splinter of hope.

I was able to go outside for lunch today but it was a bit nippy and overcast, the skies threatening to open up eventually. And the cigar I was smoking bulged and ruptured causing some frustration. I still smoked as much of the cigar as I could and read Uncut magazine. Quite a lot of tourists and strollers going back and forth way- too many to really relax.

Back at the cigar shack things were just as they were when I left, cigars sold and not much of anything else. Another celebrity came in today, this time it was Joe Jackson, someone I used to enjoy. I had met him once before when he was recording a set a Maxwells and Steve Fallon asked me to escort Joe Jackson to the stage through the crowd. He wasn’t personable then but that was probably because he was about to go onstage. He wasn’t personable today either.

I told him about Stevie Wonder and he seemed impressed by that, but when I asked if I could take his picture he moaned so I dropped it. At the end of the day, it was a tie between second place between Bradley and myself with Jerry Vale getting the lion’s share of the sales.

Bradley was a bit upset, not with tying for second place but with the fact that his register wound up short. I offered to help him with the count but as usual he was standoffish and prickly and not willing to accept a helpful hand. My register came out as even as it was when I opened this morning.

Finally it was time to close, Bradley had split about 90 minutes earlier. I was counting the money and Jerry Vale was taking a phone call in the humidor. He came back looking crestfallen, he just received news that his mother had died. I sympathized and told him to take a seat, relax, to cry if he wanted to.

He said he was alright, he ran away from home when he was 12 and wound up living with his sister, telling me that his mother didn’t really raise him. She had dementia and was living in a nursing home the past couple of years. Still I could tell it was a shock.

We left the cigar shack together and rode the train downtown, me getting off at the bus terminal and Jerry Vale continuing downtown. 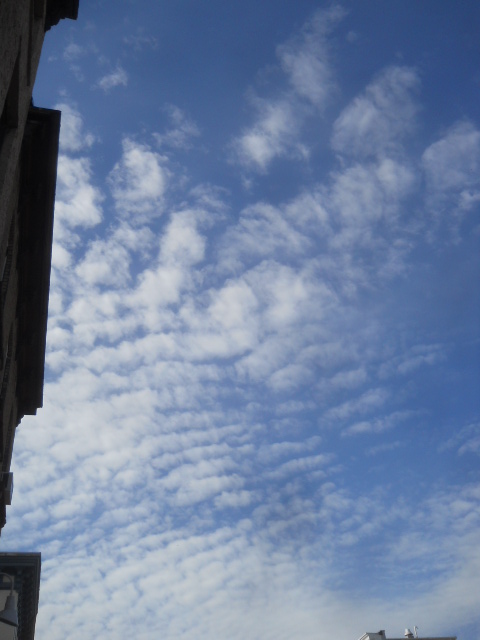 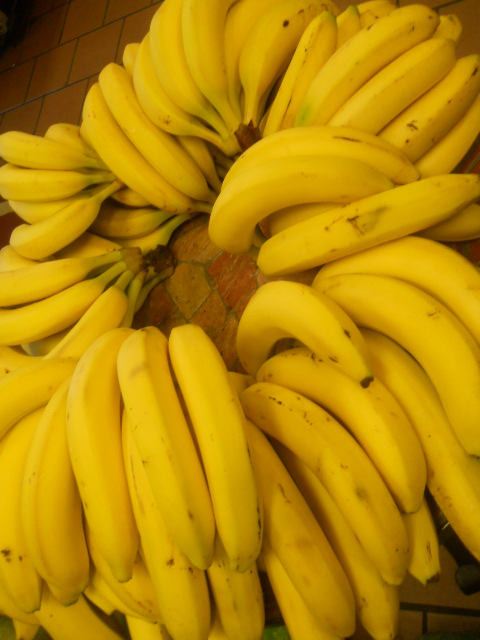 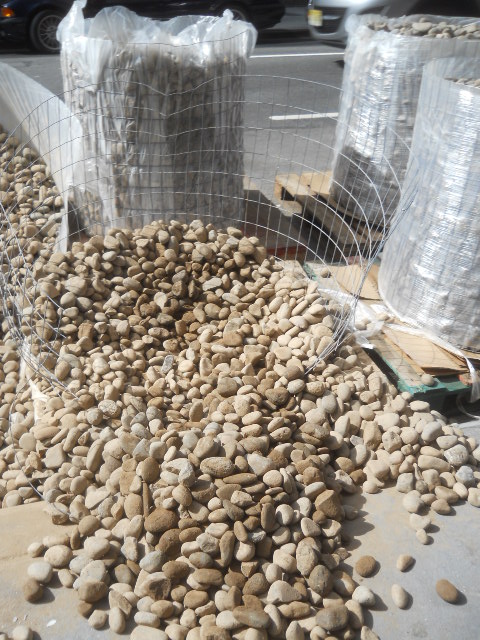 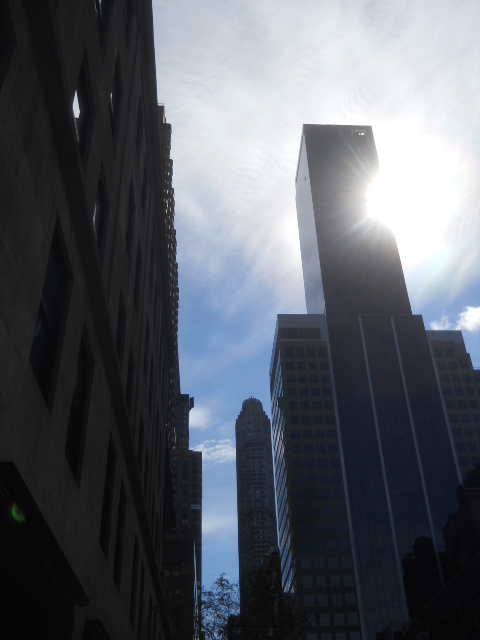 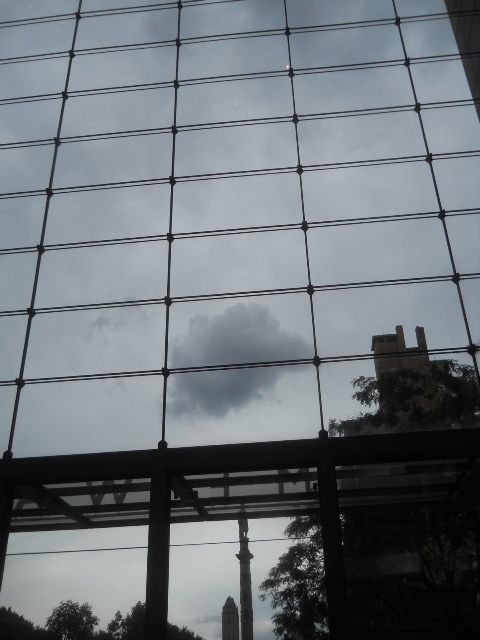 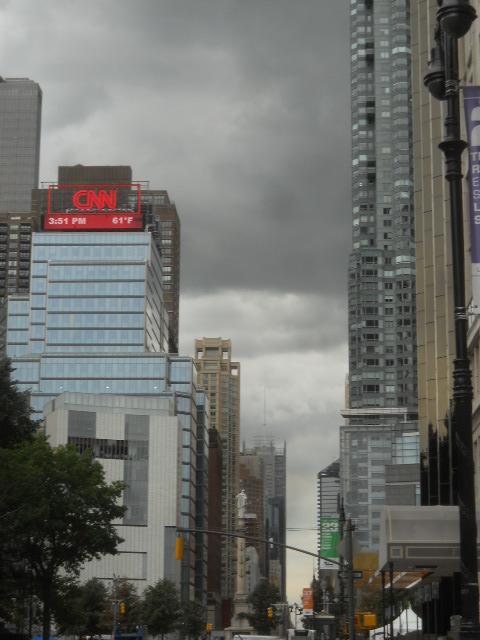