A late start tonight after an amazing day. It started out once again, Bill kissing me goodbye as I lay sleeping. A nice way to start the day. I soon stumbled out of bed and shuffled along to the kitchen, making coffee, pouring cereal and getting in the shower.

It was a bit nippy in the apartment and I then set about closing a few windows that were left open in the night, no squirrels as of late. It was cool enough that I wore the wool suit, grey pinstripes instead of the sharkskin.

I was working with Thomas and he certainly ups the ante with suits and I do try to hold up my end. A ride into the city, riding with downstairs neighbor Deborah who’s just so sweet. I hadn’t seen her in a while but I saw her yesterday and she was just a supreme boost to my ego after telling her about the interview on Monday.

The whole nonsense of ‘oh you would be bored after 15 minutes’ made her chuckle. She said something that a number of people have said over the years. I have too big a personality, though I’m sure the ¼ Xanax suppressed that enough.

According to Deborah, I’m just too interesting a person, not as nondescript a person as a lot of people are. I could only agree. I’ve always marched to the beat of my own drummer, or drum machine and I will more than likely to be that way for the rest of my ever lovin’ life.

I made it to the cigar shack, safe and sound. It was Calvin and Thomas working today and it’s been slow lately. The regulars have been in and hanging out all day. I was in the humidor when a rather large gentleman came in, I did not see who he was with until they passed the door.

The large gentleman turned out to be Stevie Wonder’s minder and he was escorting Stevie Wonder to the rest room. Apparently Stevie was in need of a pee and wandered into the cigar shack after asking a neighboring shop if they had a loo.

Luckily, the neighbors frequently use our loo and recommended us. Calvin and I were quite excited, Thomas was as well, but not like us. Stevie came out and thanked us, shaking our hands. I asked if I could take his photo and he said yes, so Thomas took my picture with Stevie Wonder and I in turn took pictures of Calvin and Thomas, both with Stevie.

More handshakes, more thanks given. I asked Stevie if he smoked cigars and he said he didn’t but his son does. And with that they were out the door. The minder asked where the really big and expensive supermarket was and I walked them towards it. Not many people in the neighborhood recognized Stevie Wonder except for a man and a woman and they were noticeably overwhelmed.

It was the highpoint of the day, followed by a few hours of Stevie Wonder songs. That’s all I need to write today. The photos are on my Facebook page so go there if you want to see them. 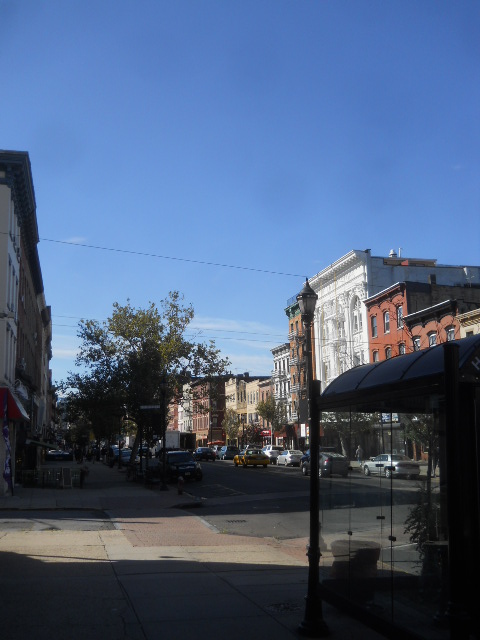 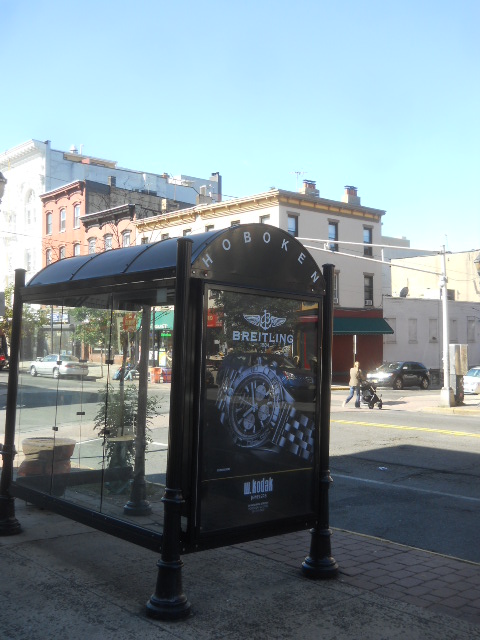 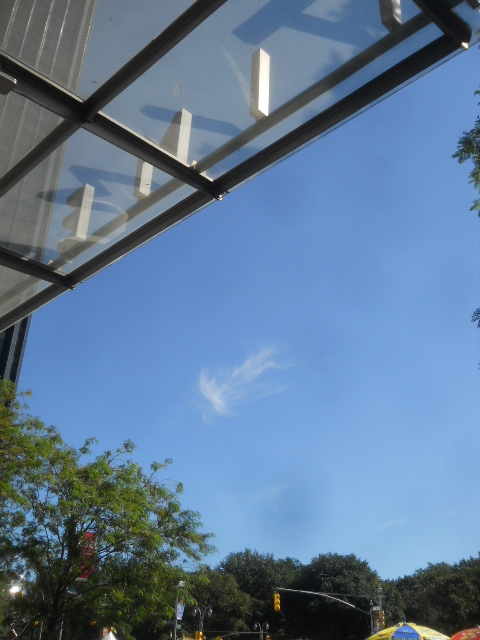