A nice day to have off. It’s a Friday which is nice, a holiday weekend too. Bill had to work though which was too bad. He kissed me good bye as I slept in bed. I slept longer than I expected too, but I guess it was warranted. Slept really well so I was in no rush to end that.

I got up, made some coffee and showered before going to the supermarket to get what I needed. Came home and had a nice breakfast and read the paper at a leisurely pace. After a quick cigar I started on the laundry which had piled up considerably after a long week.

Some running around after that, strolling the streets of the Hoboken area I was surprised that no one I knew was around. I swung by the Guitar Bar where Mr. Wonderful was quite busy, selling ukuleles to toddlers. Ukuleles are hot right now. I almost wrote ukuleles were big but that might have confused some readers, specifically the first Noel.

It was good to see Jim, daughter #1 seems to be adjusting to college life splendidly and daughter #2 is truly a comedic genius, which she probably gets from her mother, the funniest girl alive. Good kids both of them, and I am still waiting for the results of the paternity test with regards to daughter #1.

So the summer seems to be winding down, though it is not official. The end of summer is towards the end of September and here we are only on the second day of the month. Still time to get to the beach if I only had the proper transportation available. And the good timing would be nice. After Labor Day weekend all bus and trains schedules fall by the wayside with regards to public transportation.

It was a beautiful day today and much easier to deal with than writing this here blog. So many distractions! I returned a few CD’s to the bibliothèque, a Patti Smith cd, a Patti Smith and Kevin Shields cd as well as The Queen is Dead and the Singles Collection by the Smiths. Is there a theme here? It’s what happens when you fall into a Wiki hole. One thing leads to another and before you know it, the ADD kicks in and you forget what you were looking for in the first place.

A quiet night at home, Bill working in the next room, I sit and type and play DJ. Right now, Do You Really Want to Hurt Me is playing, by Culture Club. I’ve been playing ‘Guess That Band’ with Bill, I play a track and he tries to guess what band it is.

I played Bizarre Love Triangle earlier by New Order and Bill thought it was Joy Division which is oh so close, but no cigar. He also guessed Emotional Rescue by the Rolling Stones earlier. Now I am playing DJ Shadow, Midnight in a Perfect World which for sure Bill will never guess.

Back to work tomorrow. President Obama wished everyone a happy Labor Day weekend, John Boehner and Eric Cantor swore to make sure that doesn’t happen. 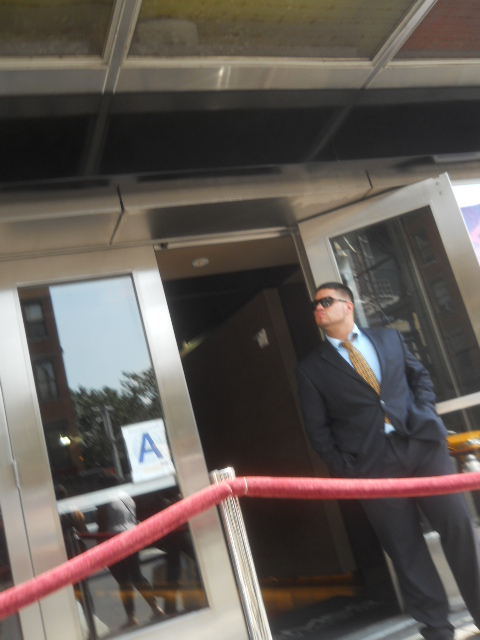 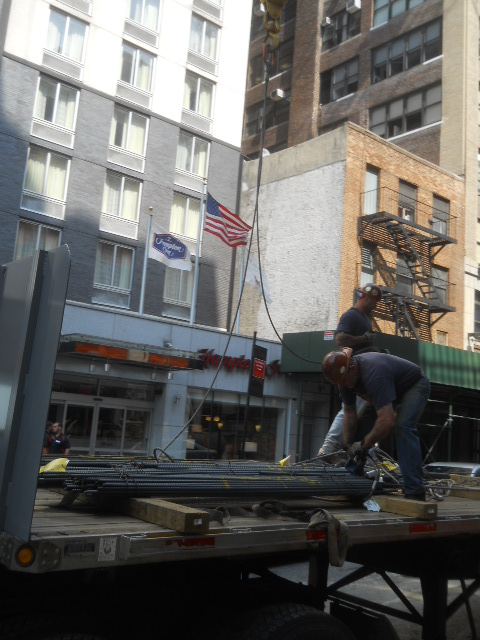 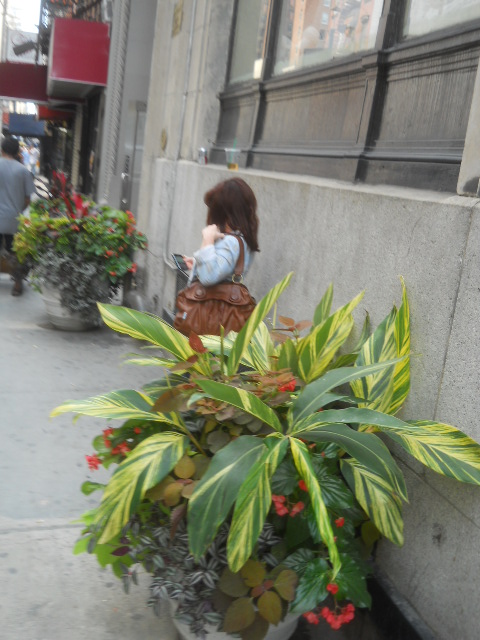 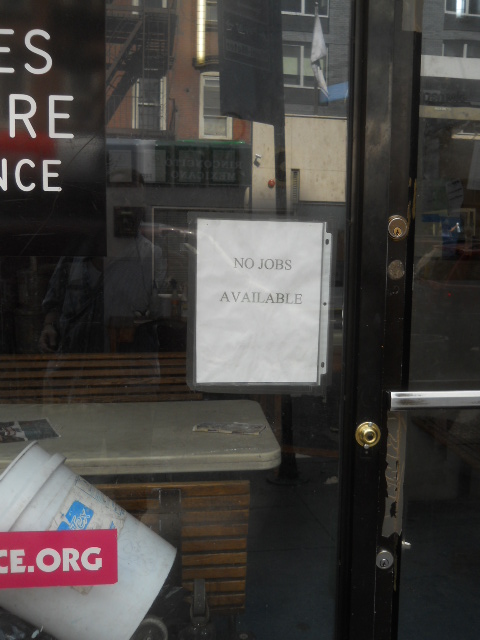 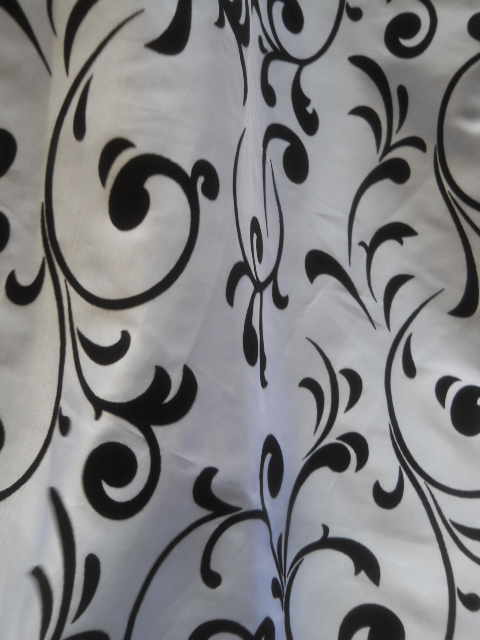 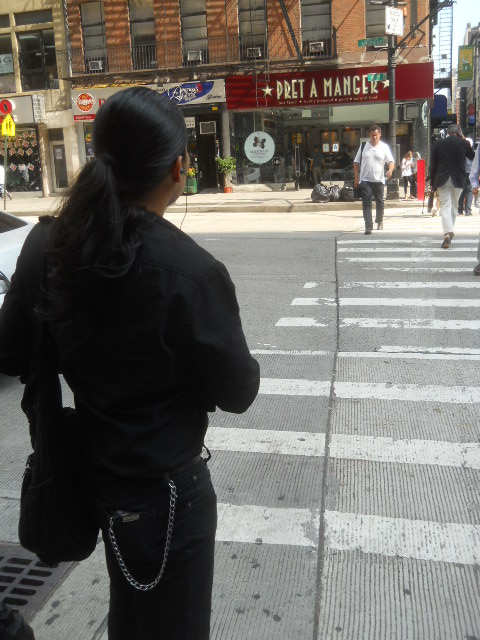 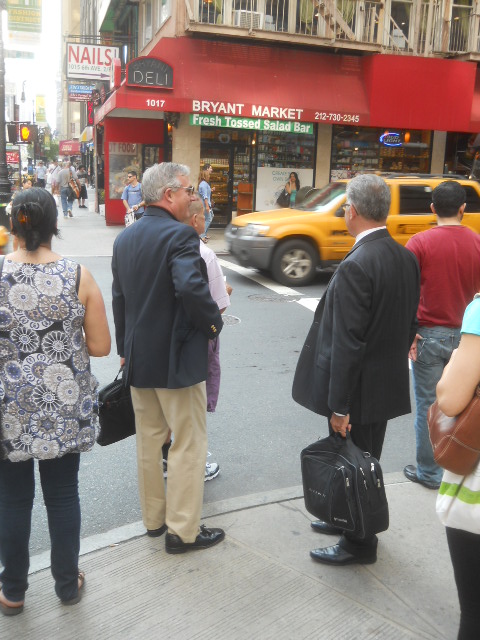 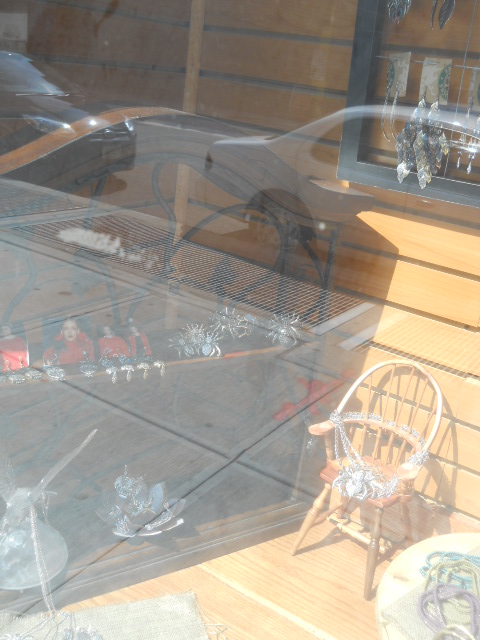 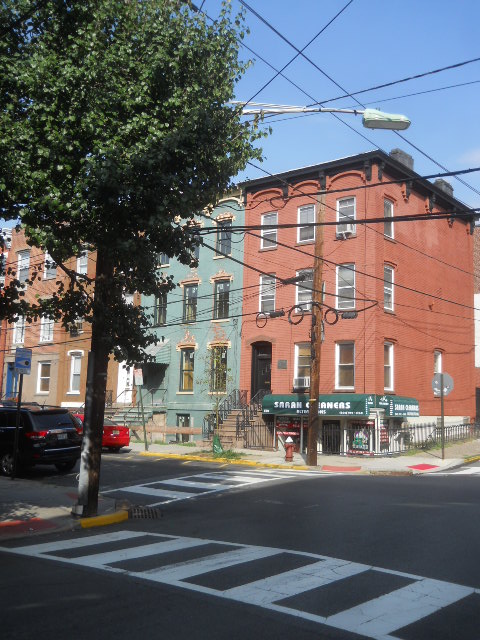 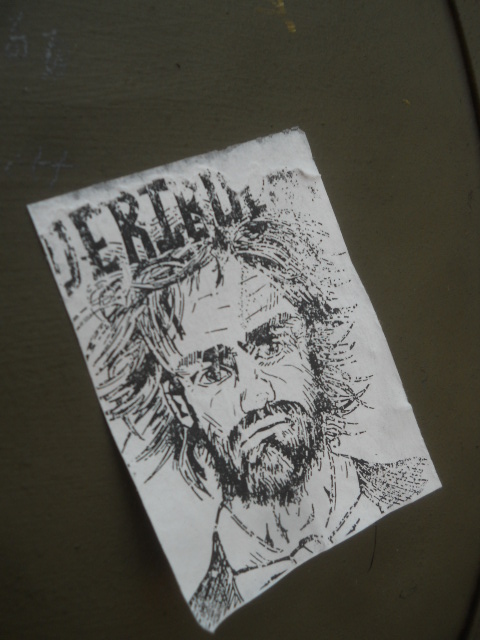 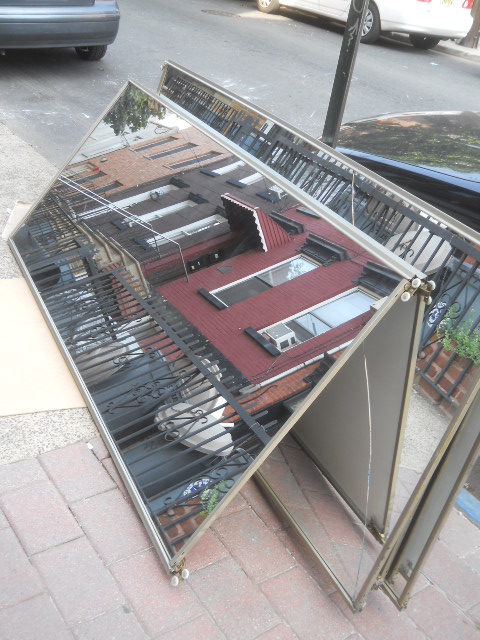 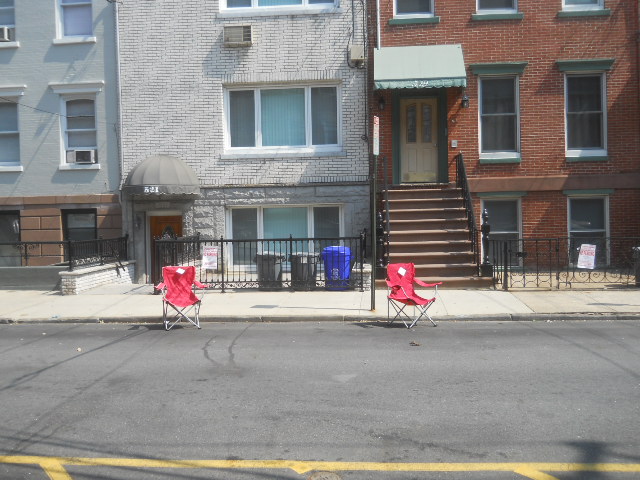 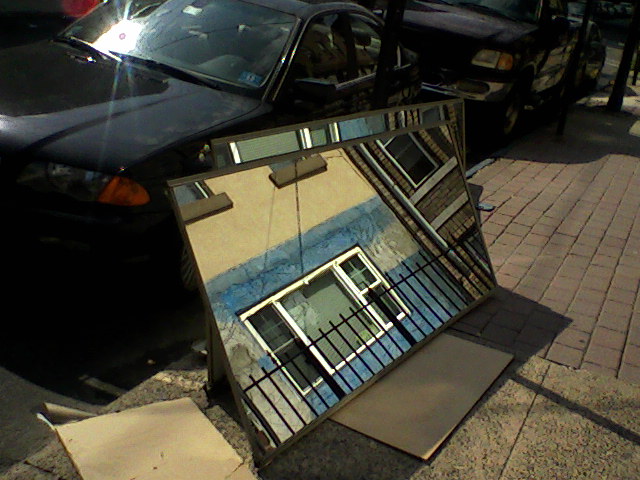 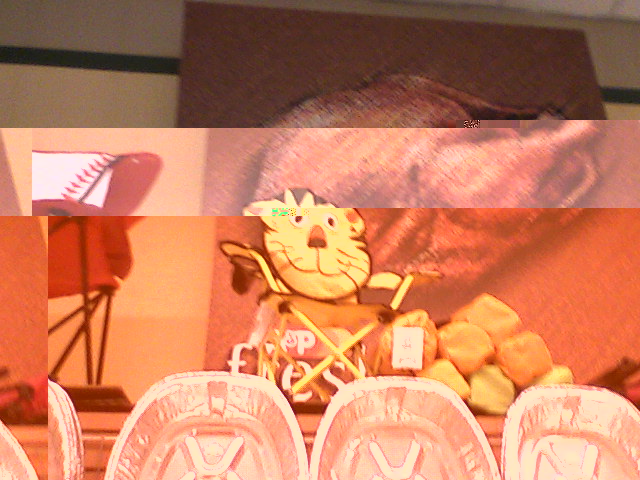 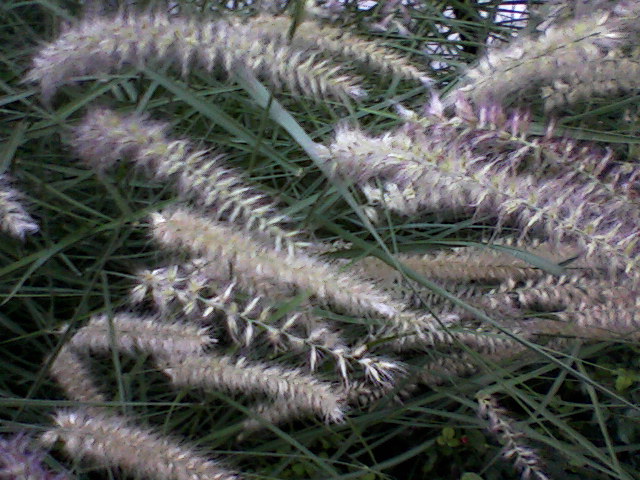 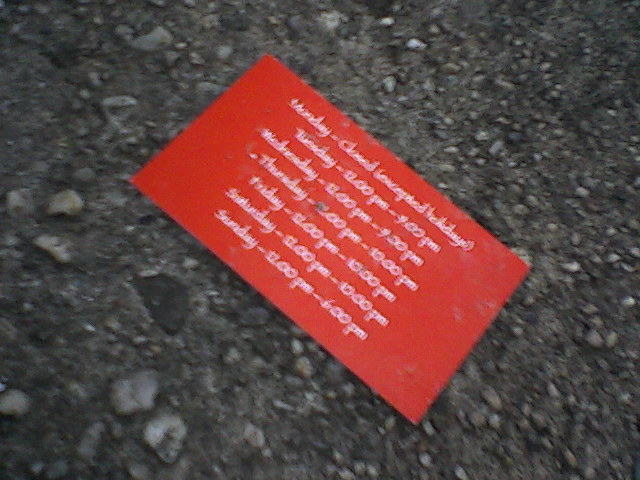