So happy it’s Thursday is one of my favorite acronyms as of late. And it’s Thursday and I am somewhat happy. It’s been a busy day too which was good. The day started out once again, Bill kissing me goodbye. I roused myself from slumber after trying to bargain with the alarm clock. The clock always wins.

After breakfast and getting dressed I walked over to the dry cleaners and saw Mona. I dropped off two of my shirts and two of Bill’s then headed to the bus stop. I chatted with Bill on the phone as I walked.

Overcast and muggy was the weather and since there was nothing I could do about it, I just sat on the bench, smoking a cigar that I actually started last night and listened to the iPod. Specifically a singer named Res which I bought back in 2001. Her songs have popped up on the iPod and has been the subject of some discussion.

It was a fun listen, I remembered being in HMV on 42nd Street and hearing it and asking the DJ who was playing, then I went and bought it. It’s a really good record and nary a word has been heard from her in 10 years.

Today I worked with Thomas and Bradley with Calvin once again sequestered in his office. It wasn’t as busy or containing the financial windfall I helped cause yesterday but still it wasn’t half bad, perhaps it was something I could write home about, or at the very least, write about here.

Still quite a few diplomats and their entourages in the vicinity, women buying gifts for their men in the form of cigars. Jimmy Seltzer made it in, earlier than usual and paid me a very nice compliment about how something that I recently wrote was good enough to perhaps expand into a book.

A very nice thing to hear rather than read what the spammed mastorhaters write, almost always wrong but hey even they have their chance to write though it never gets published, at least not by me. Perhaps Greg, Peter and Bobby Brady have a blog somewhere, or a favorite bathroom wall they write on, I really couldn’t tell you.

Jimmy Seltzer is a prince though and his compliment helped carry me through the day. And ‘My Friend, My Friend’ also made an appearance which was nice, good to see him since I see him so infrequently these days.

Tomorrow promises to be a busy day, I hope to get up early enough to get chores done, laundry, groceries and a stop at the bibliotheque. That should make the day packed with enough things to do.

Now there’s less than fifteen minutes left in my day, work wise. It’s a been a good one, Thomas is a pleasure to work with. Very sharp, a bit witty and a snappy dresser. I write this knowing full well that he won’t be reading this.

He’s a good man and will make his fiance quite happy, he is devoted to her 500%. 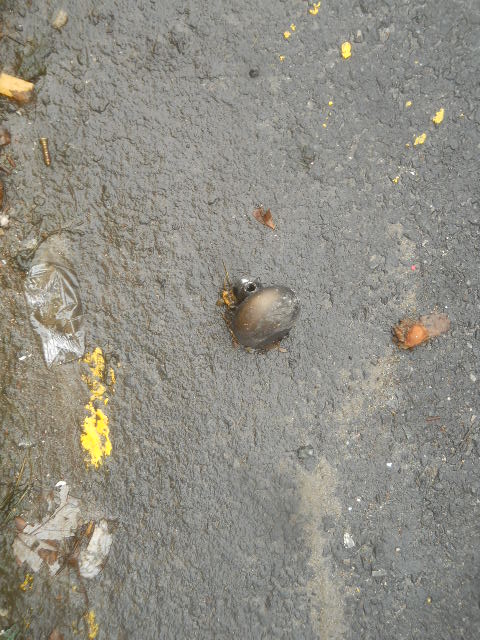 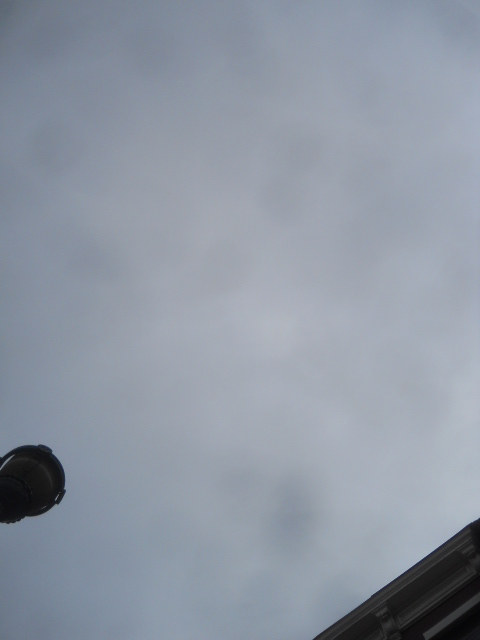 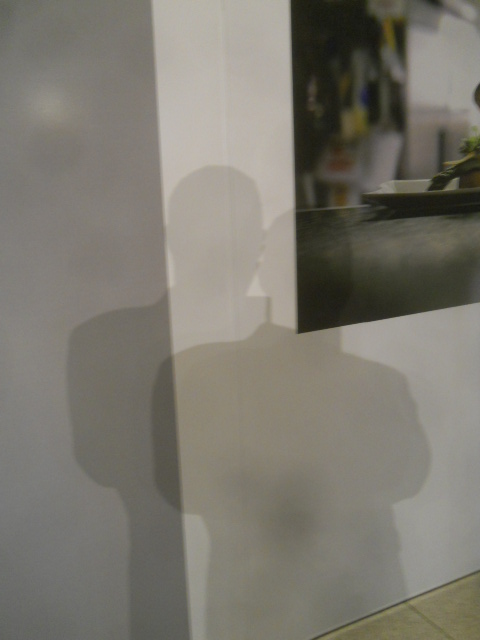 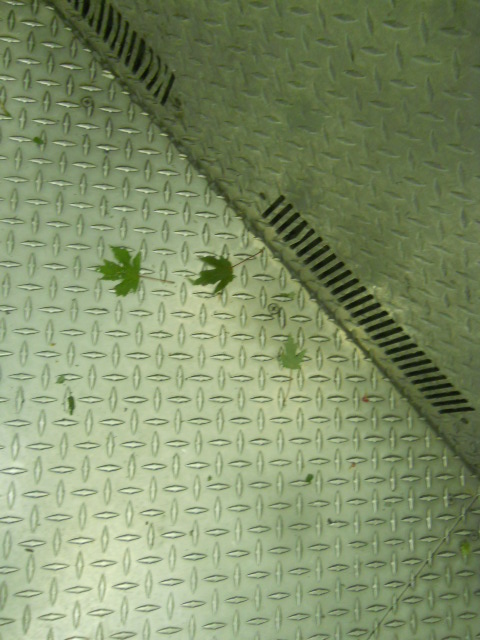 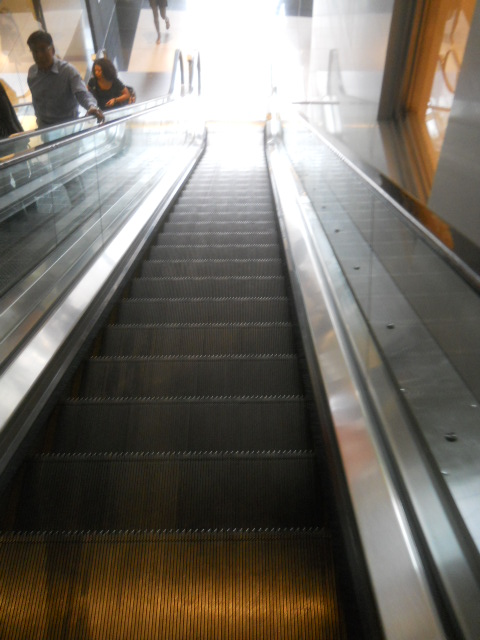 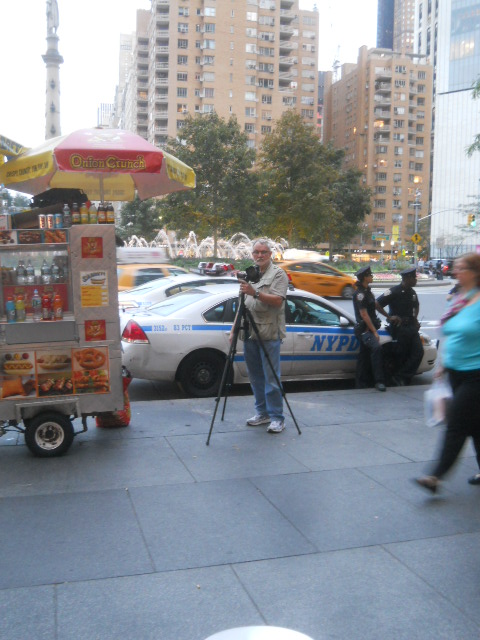 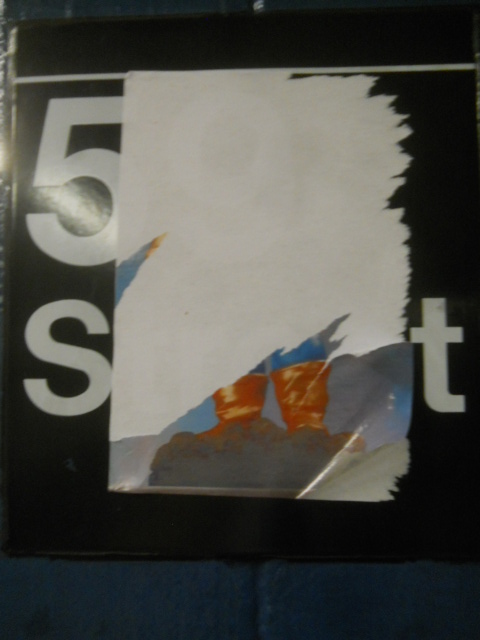 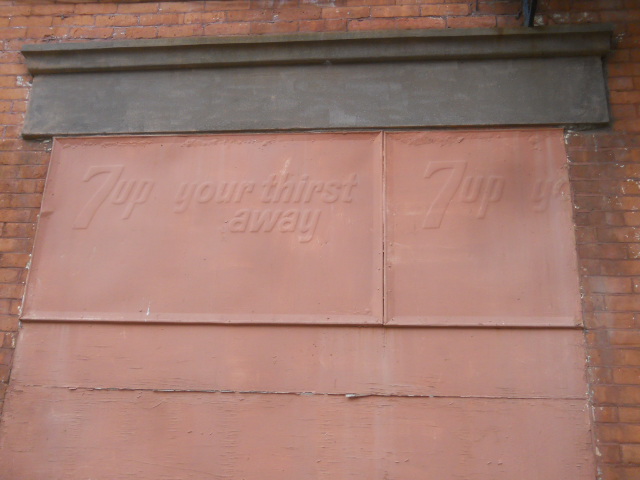