A brisk Monday today, a chill in the air. Feels like autumn, which in fact will be here on Friday. Thomas just confirmed this since as Thomas puts it ‘He is the shit.’ I certainly did not want to get out of bed since it was so chilly.

I did wake up when Bill was once again kissing me goodbye. I told him he looked nice and he said that I looked nice, though I’m sure I looked a fright, in bed eyeglasses of, looking bewildered. Maybe that was the look that Bill said looked nice. After breakfast and coffee I headed out to the bus stop where I sat and enjoyed a cigar.

My second favorite bus driver was once again behind the wheel. At the next stop my neighbor Deborah got on board and once again we sat and talked. She saw Wicked over the weekend and enjoyed it. I hadn’t seen it but I know quite a few people that have and they seemed to like.

We parted ways at the bus terminal, Deborah going off to her job and me headed to the subway. The United Nations is in session, all the world leaders are in town creating traffic mayhem. That may have been the reason why I sat on a train a few blocks away from the cigar shack, but no- the actually reason was a water main break at 106th Street and Central Park West.

Of course when you’re sitting on the train not going anywhere for a while one can’t help but wonder what is going on above ground. Not like they’re going to say the truth if it was bad news, can’t have a panic underground now can we? I wound up being about 20 minutes late.

I texted Calvin to let him know what was going on but received no reply. I found out when I got in that Calvin had taken the day off today. It was a pleasant surprise. I worked with Thomas and Bradley today and Bradley was in a most excellent mood which made for quite a few laughs throughout the day.

It was sort of like that on Saturday when I last worked with Bradley. I suppose we are all riding the manic high with him. Lunch was interesting, me sitting on a bench smoking a cigar near the park and listening to two former cops talk about their long shifts, 8 days on a shift.

The older former cop lives out by the Hamptons and gets up at 2:00 AM to commute into the city. The younger former cop lives in Brooklyn and doesn’t have that problem or commute. Now it’s just me and Thomas. Been terribly slow lately, the past 5 days have been a crawl.

Still it’s good to work with Thomas. He’s a good bloke and I wish he would write his blog more often. Gentlemens Equity it’s called but he hasn’t posted anything since the beginning of the year. He’s an entertaining and opinionated young man. 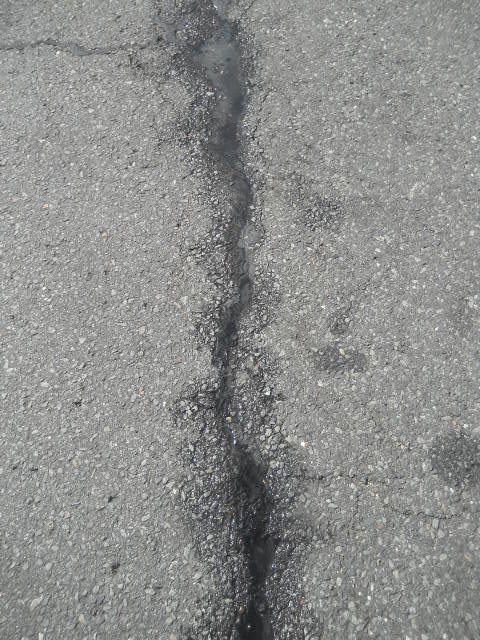 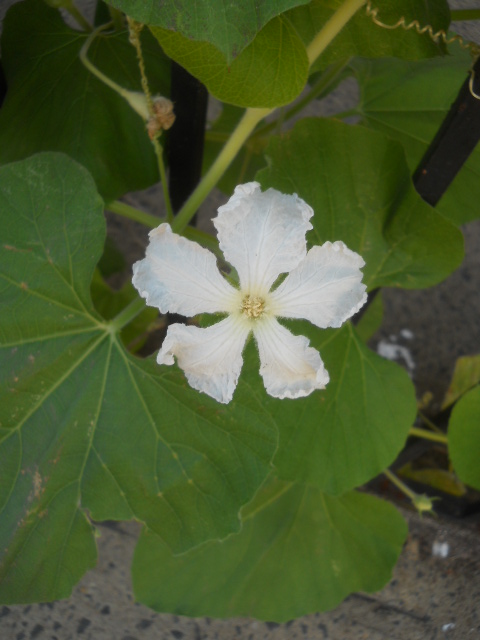 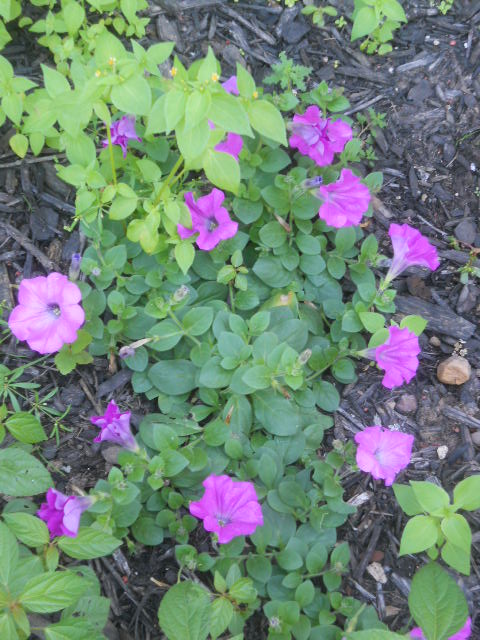 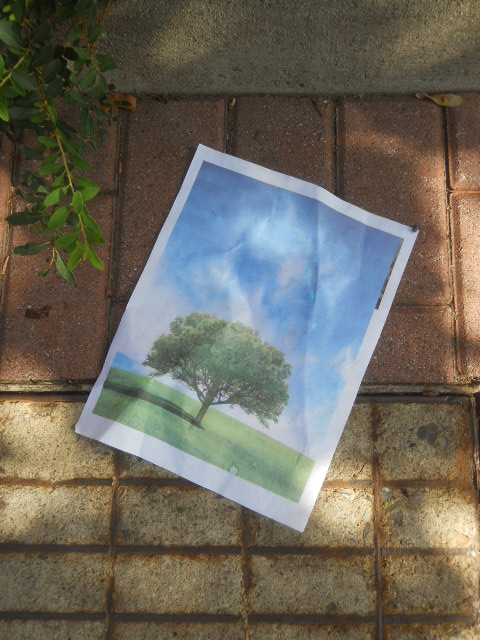 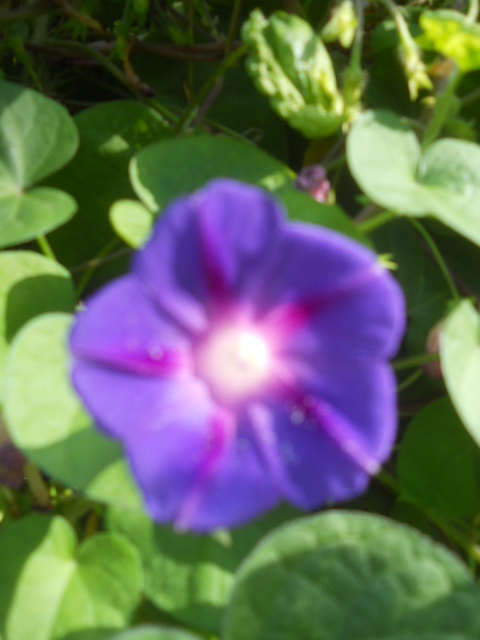 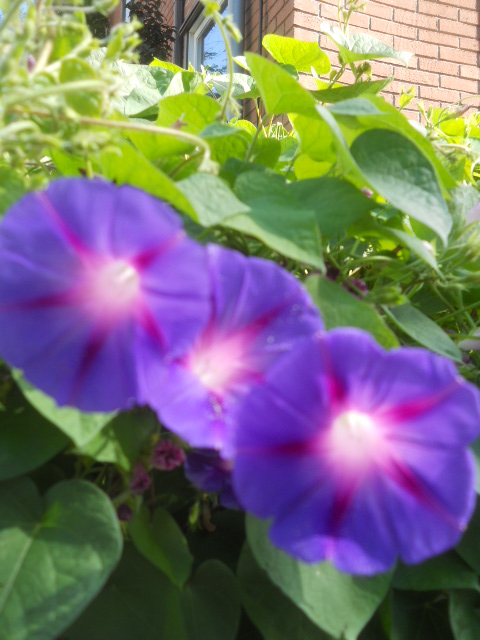 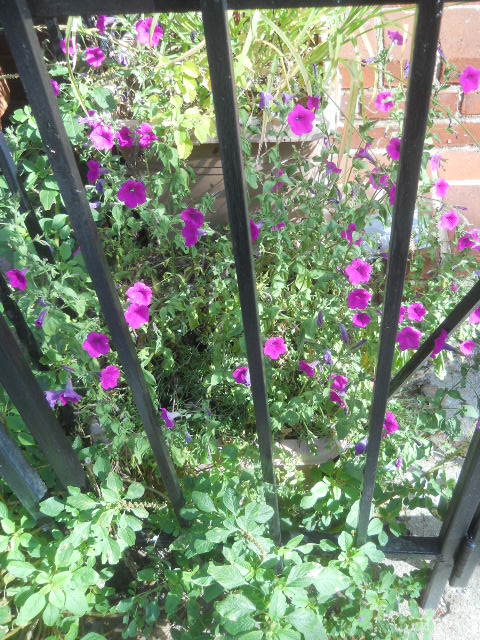 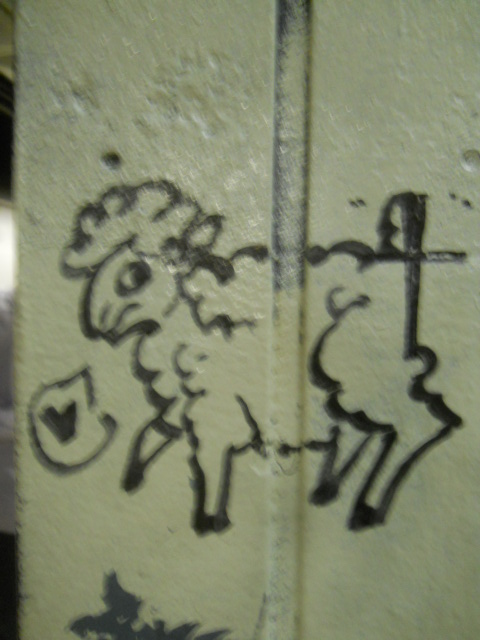 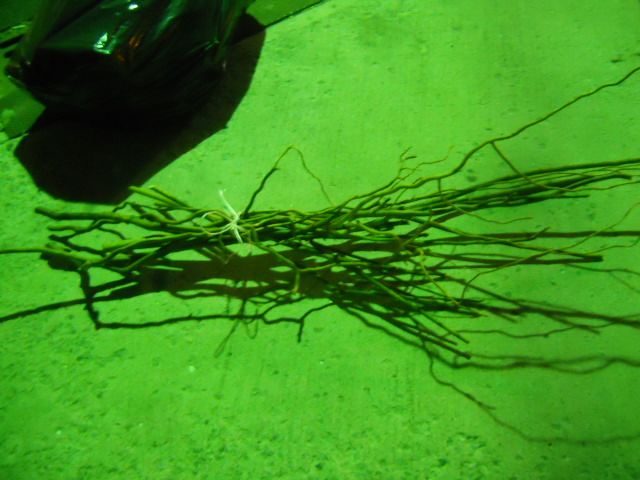