Yesterday since I was off I decided to clean up a bit around the apartment since Bill, ‘the roommate’ was at work at one of his 50,000 jobs. Bill had a very good laugh at that one by the way. Since it had cooled considerably I took the air conditioner in from the window.

No more worrying about it falling out due to hurricanes or earthquakes. Of course since I did that it had gotten quite humid so Bill and I both sweated a bit. Bill was up and out again this morning, off to work on a play that he is stage managing. It should open soon enough.

I was invited to a party by a theater company last night but since I was in Hoboken and not at work I opted not to go. Bill was into it but I think he had second thoughts since I wasn’t planning on going. If I was at work it would have been no problem, but I was off you see.

I rode the bus to work this morning, no vitamin water drinkers throwing empty bottles into the bushes near the garbage cans. I sat and looked out the window, watching random cars get pulled over by the Lincoln Tunnel since a threat alert was going on, to coincide with the 10th anniversary of the 9/11 attacks.

I’m surprised they don’t pull over buses. Not that I have anything to hide, but they should take into consideration that buses are targets in hot spots like Palestine & Israel. And there were a ton of officers carrying machine guns in the bus terminal as well as on the subway. I did not take the subway but some police officer friends did tell me that.

I walked up the avenue, getting my egg sandwich and arrived early again. Calvin was manning the shop as I walked in, Jerry Vale coming in a half hour later. A pleasant enough day for me to go out and smoke a cigar and reading the New Yorker that I had to purchase since the latest issue was never delivered to the apartment.

It was the 9/11 issue. I still have the issue from 10 years ago with Art Spiegelman’s cover. I remember spending a few days in LaGrangeville visiting Harpy 10 years ago, a few days before 9/11. I probably went up on Friday and came back on Sunday. Most of the time was spent on the deck outside, reading Harpy’s collection of New Yorkers, smoking cigars and recovering from whatever we ingested the night before.

10 Years ago Bill and I went to a party for my friend Donna at a restaurant on 10th Avenue and 44th Street. Afterwards, a torrential downpour had Bill and I running to the bus terminal where we parted way, Bill off to Stuyvesant Town and me to Weehawken.

Of course neither of us had any idea what was in store for us the next day, and certainly, we were clueless as to what would happen and where we would be 10 years later. A different world. Totally. 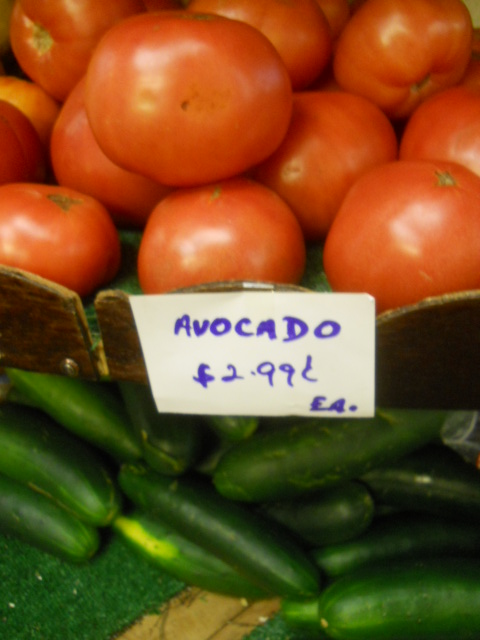 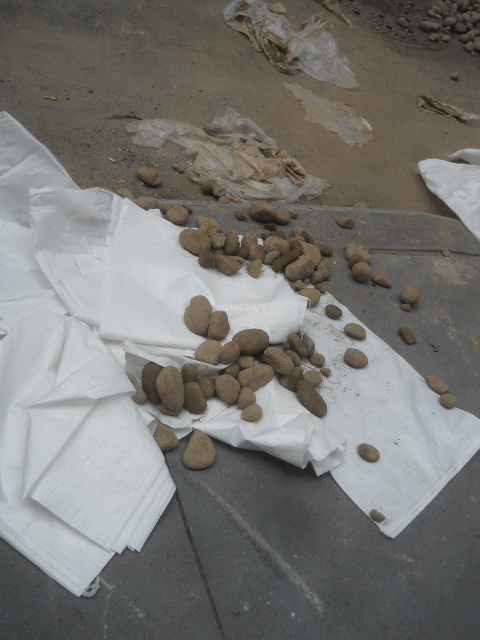 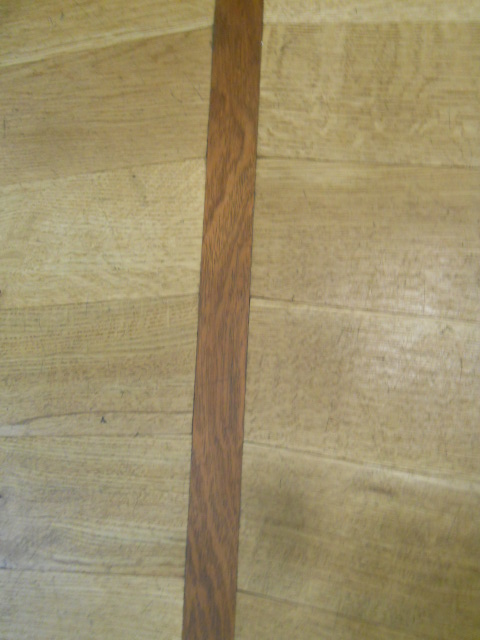 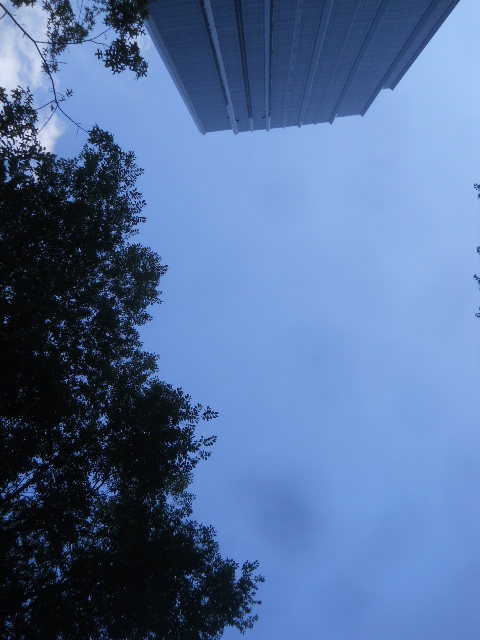 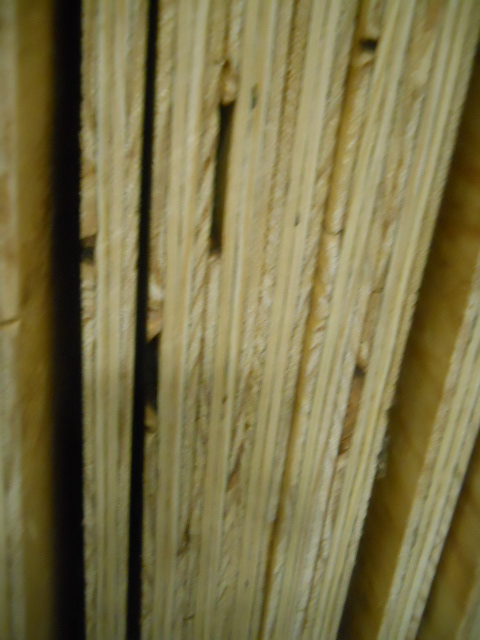