Oh my- it has been an absolutely brilliant kind of day. Rain was expected but didn’t happen. I stayed up later than expected last night, watching Something’s Gotta Give, starring Diane Keaton and Jack Nicholson. It was a good flick but I had seen it before and went to sleep at the hallway point.

Not much going on otherwise. According to my roommate, I reminded him of Yvonne DeCarlo as I lay in bed when he kissed me goodbye. I made my appointed rounds this morning, dry cleaners, supermarket, newsstand. Nice chat with the cashier I call Oh Mighty Isis.

She’s too young to get the reference, but for me it reminds me of Frankie Mallia in grammar school spinning around and saying that as someone else played the role of Captain Marvel. Oh Saturday morning action shows of the 1970’s, where would we be without you?

It was a gorgeous day as I decided to sit by the river, enjoying a cigar and a cup of coffee and reading the papers. It would have been better if I was on a beach but that was not in the cards for today. If I had a car it would be a nice ride to Sandy Hook, or what’s left of Sandy Hook after Irene passed by, but since I do not have a car or a license it was not going to happen.

There is still a blue sky right now and I am thinking about an after dinner stroll so that I might enjoy that again. I received a nice package from Annemarie in Northern California, some baked goods I assume, something that I am looking forward to. I haven’t opened the box yet, I would prefer to wait until my birthday but since they might go bad or harden opening it sooner rather than later might be the way to go.

A nap was also had today and it did me a whole world of good. Heard from and communicated with a few friends via texts and received some excellent feedback with regards to a few posts that I put up on Facebook. A few laughs and a few notes of thanks were gratefully read. I have some very funny and thoughtful friends.

I just had a bottle of seltzer spray all over me. I am usually good with that but on occasion, like right now I hurriedly open in and it sprays all over me and whatever else may be nearby. I never get upset, I almost always laugh at the situation.

With a little song, a little dance, a little seltzer down your pants, I am ever the vaudevillian sometimes. All that’s missing is a spinning bowtie and a dickey.

Back to work tomorrow, Jerry Vale and Calvin. Hopefully Calvin will be in a better mood than he’s been in the past few days. It’s a weekend so perhaps like our attire, the mood will be casual. I guess I will have to wait and see. 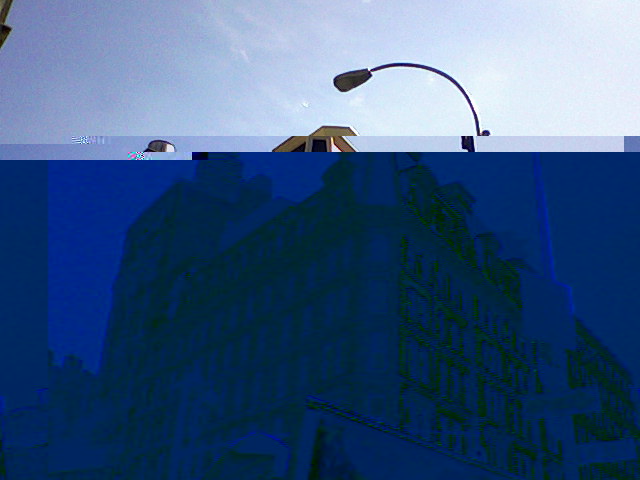 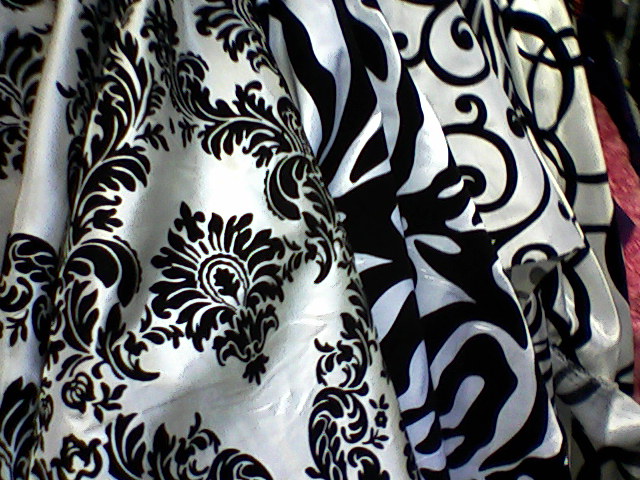 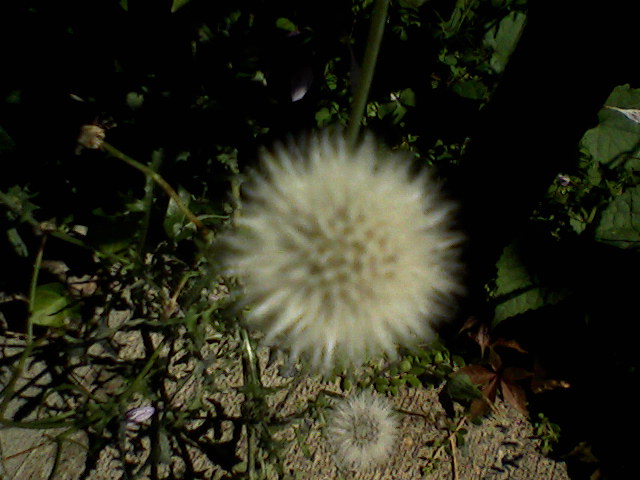 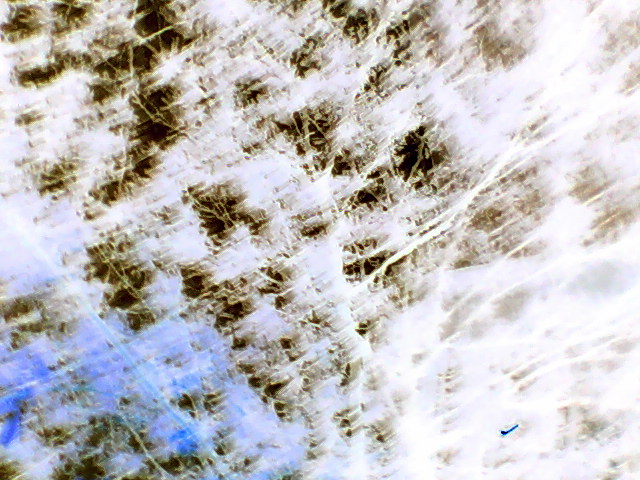 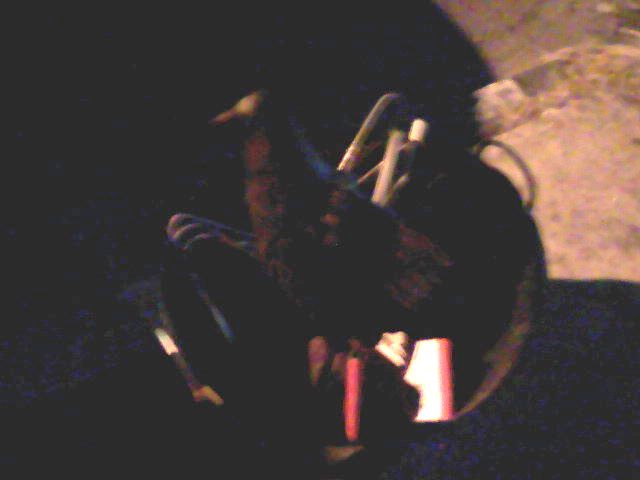 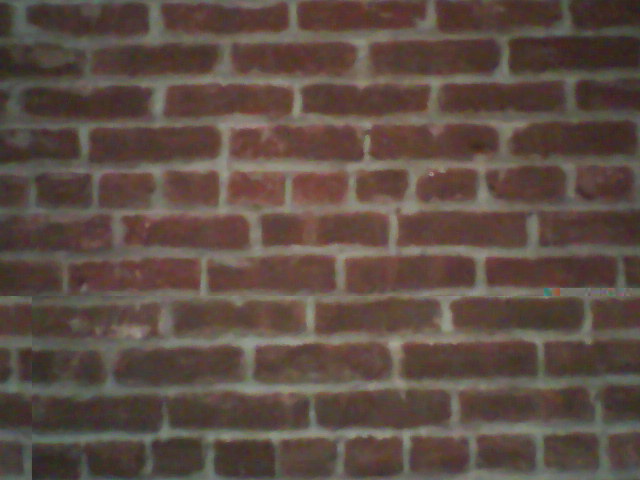 For that Incubus and Succubus: