Thank Zeus it’s Thursday! I have off tomorrow which I think is a good thing. I would not have minded having off today after last night’s glass blowing demonstration. That and a few Stella Artois made my head ache a bit this morning. Thomas counted me having 5 bottles, I counted 4.

In either case, Advil was my rescue. The bus showed up like it was supposed to today, and after I got on the bus, a few stops later coming on board was my friend Lois’ husband, Fred. Fred’s a really nice guy, very chatty and he engaged me in a decent chat about his job and my job.

We both work retail you see, though he works in Hoboken and I have to commute every work day into the city whereas Fred can walk. He was off to satisfy his comic book addiction and I was off to find the sky, or rather the subway.

By the time I got into the cigar shack I was fine, headache was minimized. Calvin and Thomas and me today, all recovering from the glass blowing demonstration. I was home around midnight, Thomas made it home around the same time and Calvin, well Calvin did not get home until about 2:00AM. Well at least that’s what Calvin told me.

The cigar shack was not busy at all and here I was working with two money makers. There was work left over from yesterday, work that could not be completed last night since Jerry Vale, Bradley, Thomas and I were due at the glass blowing demonstration and could not be late.

So since Jerry Vale and Bradley were out today, it fell to Thomas to pick up Jerry Vale’s work and I finished what I could not start last night. My work was the general stuff that I’ve been doing for a few months now so I was able to knock it out without much consternation. That freed me up to do some work, interacting with people and I was able to get a few things done that needed to be done.

Lunch was nice, sitting by the park once again and enjoying a cigar while I read the latest New York magazine, a double issue all about 9/11. And reading that certainly brought back memories of that day, and also the days leading up to it, specifically my friend Donna’s birthday the night before at a restaurant at 43rd and 10th Avenue.

Crazy rain storm as Bill and I huddled under my umbrella as we walked to the bus terminal. I was headed to Weehawken and Bill was headed to Stuyvesant Town where he was living with his parents. Looking back those were the last hours of a type of innocence never to be regained.

I returned the library book, Starting Over, all about John & Yoko’s Double Fantasy album. the book was bumming me out since I knew how it would end. Here I am again, reading all about 9/11, remembering that I too, helped out and volunteered at a restaurant on Canal Street, feeding rescue and recovery workers from the World Trade Center site.

I’m too invested in the magazine article to stop reading it now. For those who have the weekend off, I hope you have a good weekend. For those who are working I hope it is profitable and enjoyable. For those in between, whatever. 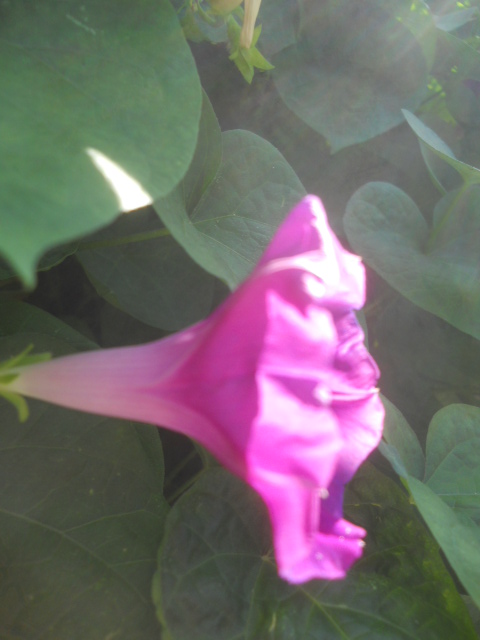 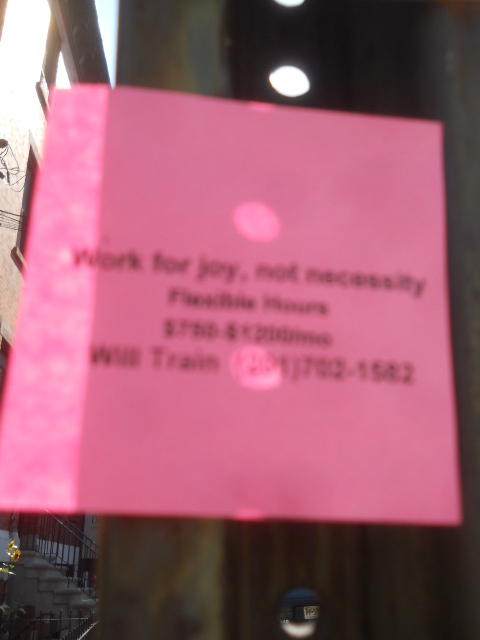 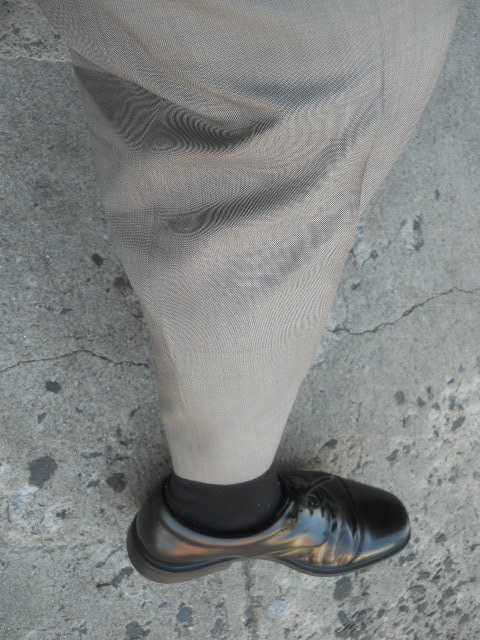 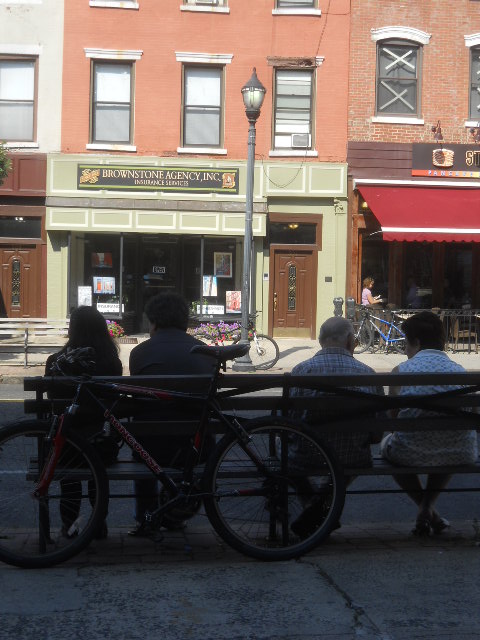 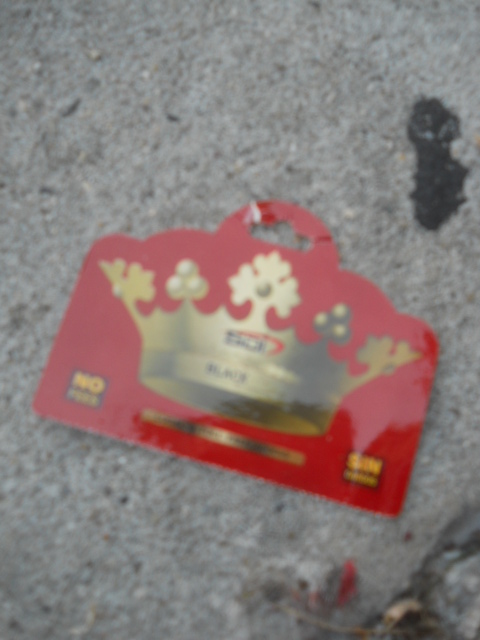 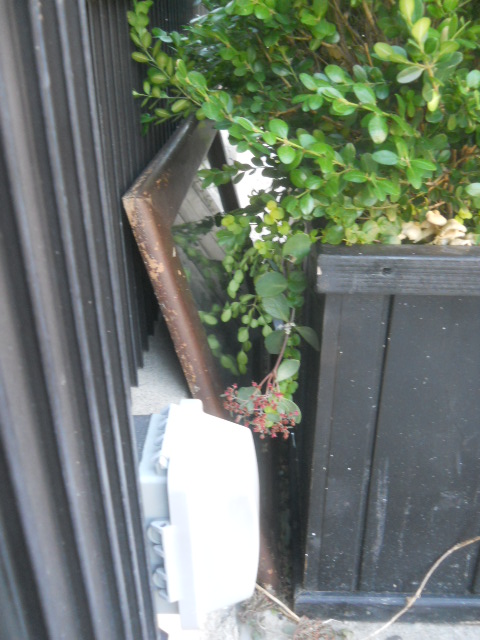 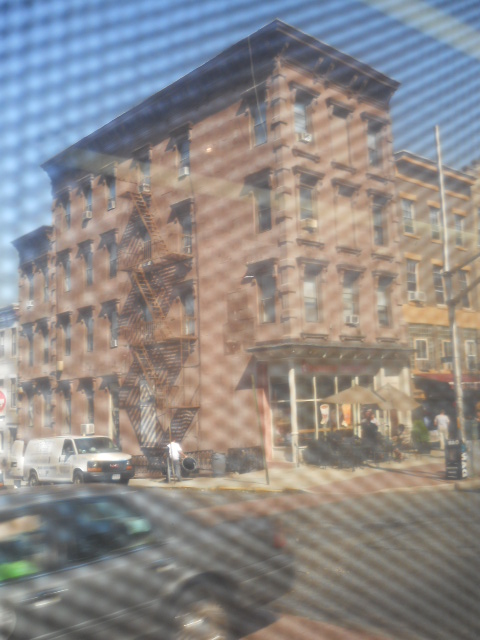 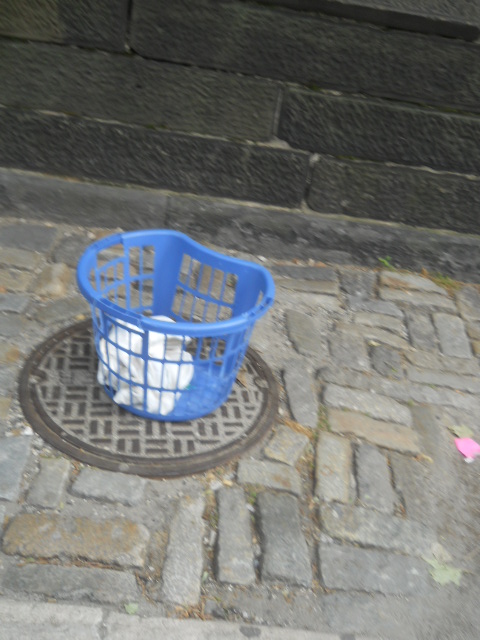 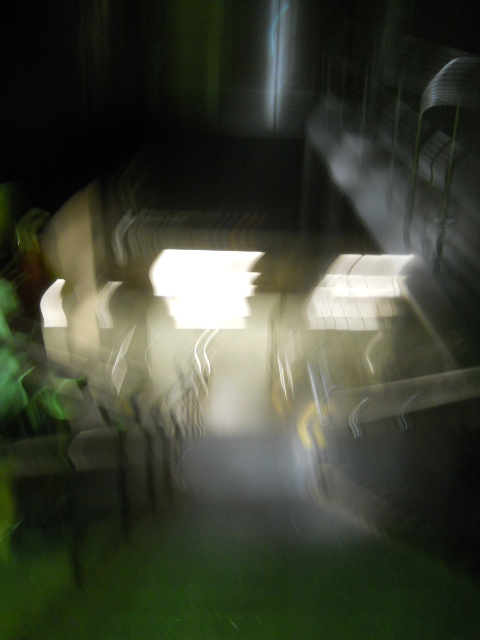 ♫ he’s a lonely little fat and balding man, never could do what I can ♪