Back from a lovely day spent with Juan in Manhattan. Specifically the Metropolitan Museum of Art. He was in town on a school thing, bus transportation arranged by his school.

I got a call from Juan as he was headed up north on the Turnpike. Most everyone on the bus were enthralled with the Lincoln Tunnel helix and the view but Juan grew up around here and for him it was nothing resembling awe inspiring.

He called and I decided to get it together and forgo my daily routine. Got my stuff ready and headed into the city via bus. Walked over to Grand Central, one step ahead of the rain, literally. Lucked out and hopped on a 5 express train to 86th Street.

Missed most of the rain while traveling underground and walked over to 5th Avenue and walked to the museum with Juan waiting in the lobby.

Paid $2.00 to get in. Not as snooty as has been in the past. The suggested donation is $20.00 but you can basically pay what you wish. With all the school trips and tourists I’m sure my $2.00 donation was offset somewhat by the full price paid by others.

The Met is a cool museum. For the longest time I didn’t much care for it, but I think it depended on who I went with. I’ve been there with Bill and with Pedro and both were good times, but Juan made for a perfect companion today. Also had a moment at the Met 30 years ago, but it’s quite tawdry and I won’t get into here.

We wandered around through Egyptian and Byzantine winds, past the Sub Continent and some of the deities worshiped therein.

Juan and I wound up in the Picasso exhibition which just opened a few weeks ago I think. It was crazy crowded and I remarked that if I were to come back to see this exhibit, it would likely be early when the museum just opened.

Went out for a break in Central Park which was breezy and sunny. Lot’s of catching up with Juan as a jazz cigarette wafted through the open air.

We walked back in had some lunch after that in the Met’s cafeteria. A bit pricey but had a nice salad and a Viennese Iced Coffee. More art to check out, religious figures and myths.

We decided to head out after that, Juan wanting to visit Urban Outfitters. He looked one up on his Blackberry and we opted to walk down to 60th Street and Third Avenue. He found a nice shirt and I found some nice things too.

Alas Juan is working and could afford things, I can only gaze. It’s not too bad as I do have enough clothes anyhow.

We walked down to the Path train after that, me stopping in a newsstand to see if the new Mojo or Uncut magazines were on the stands yet, Juan stopping into H&M.

I waited outside and chatted with Bill on the phone who had a surreal experience at work. Bill was helping out another attorney earlier in the day and the attorney mentioned that he knew another William Vila back in the day.

Bill also asked what did William Vila look like and the attorney basically described his father. He also said that judging by the looks of Bill, his father did a fine job. I can’t help but agree with that.

Now, the sun is setting, Juan is here hanging out before he heads back to Union City to see his folks. That’s about it, I’m tried from all that walking.

I had a great time with Juan today. I miss him being around all the time, but then again, he has a life. 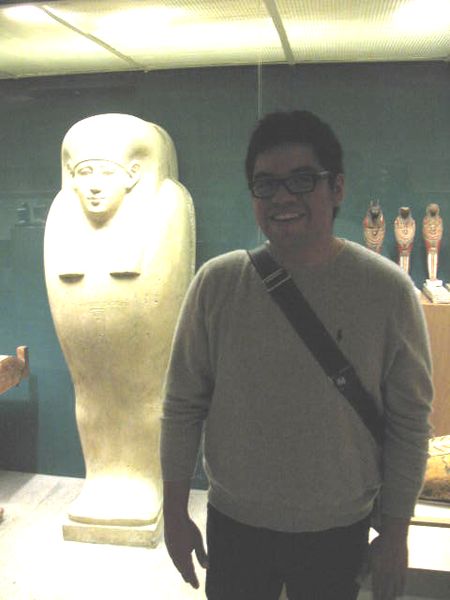 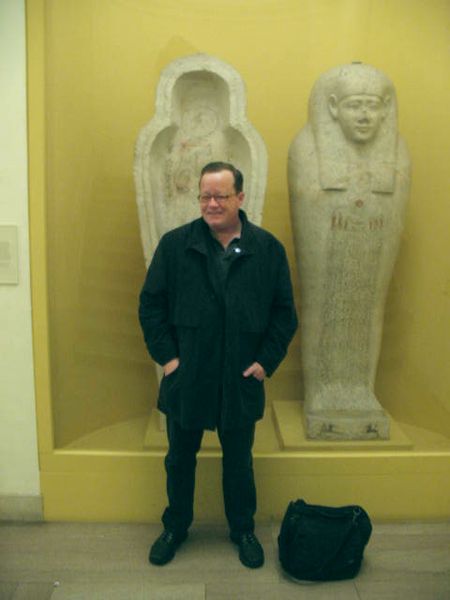 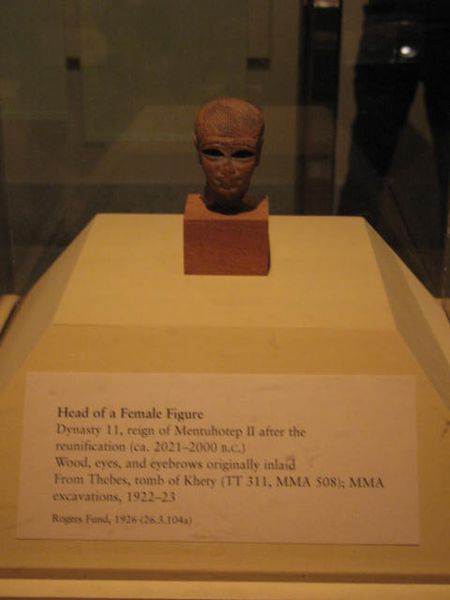 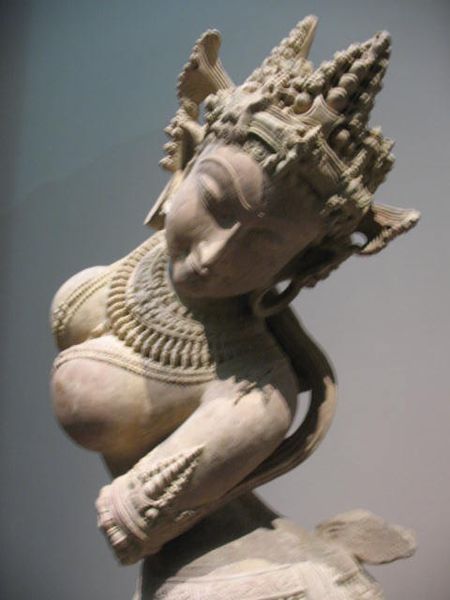 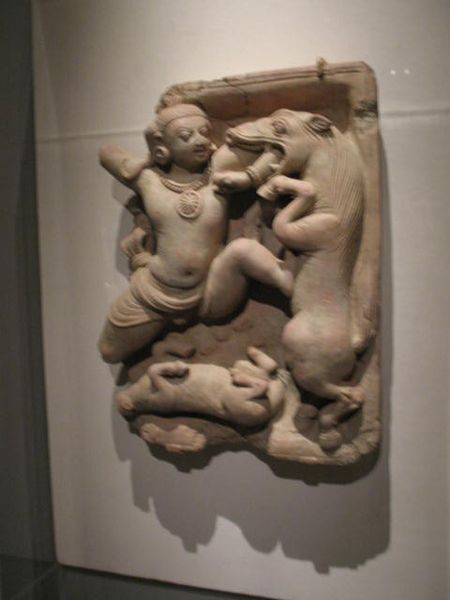 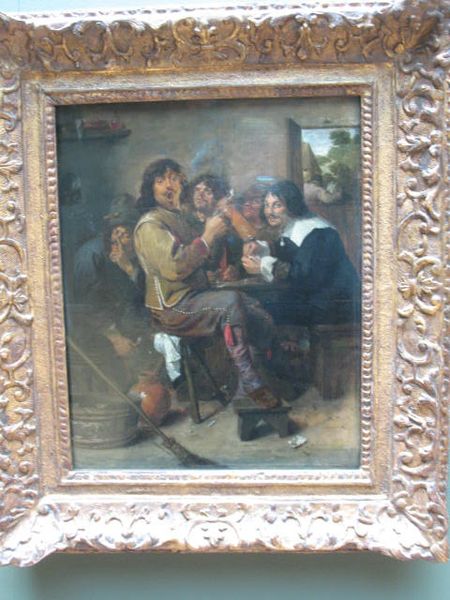 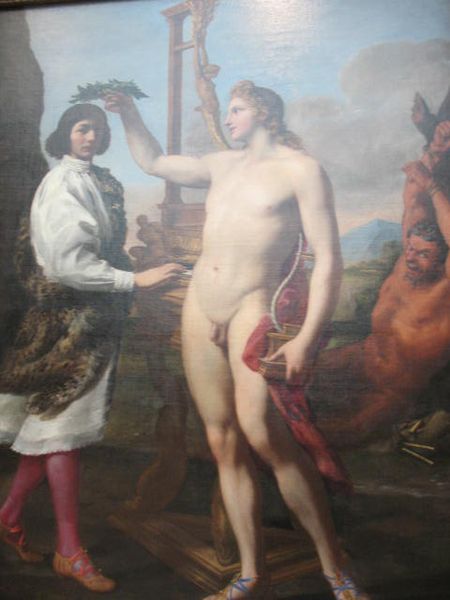 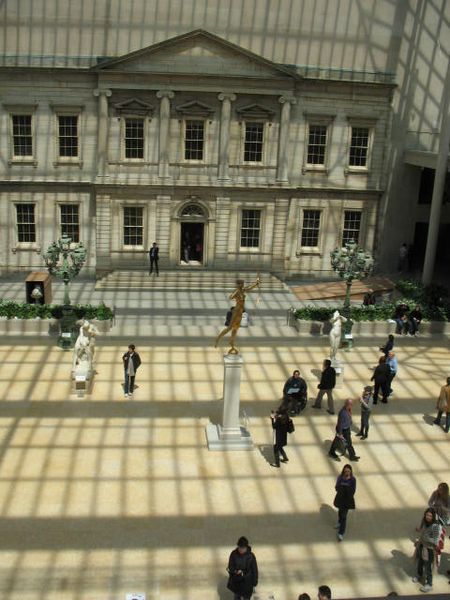 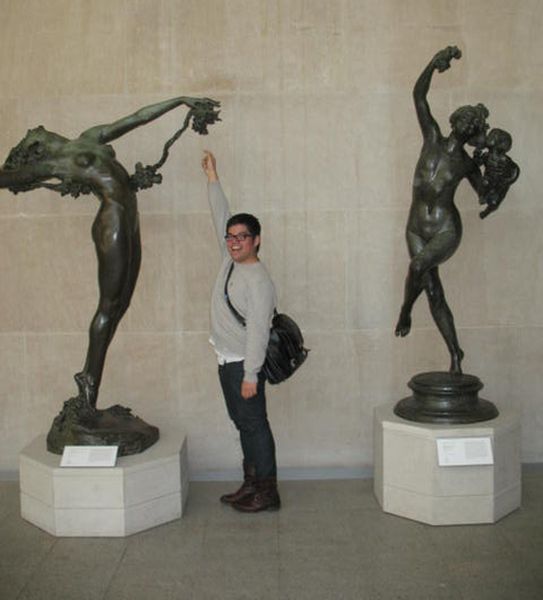 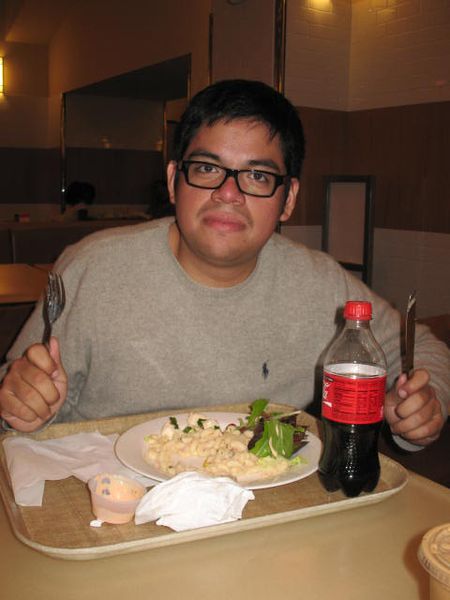 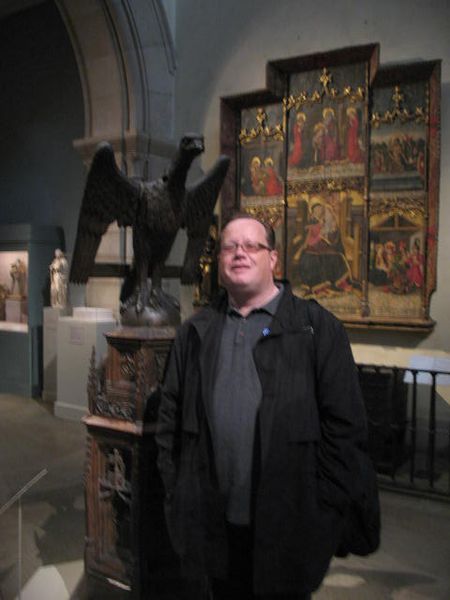 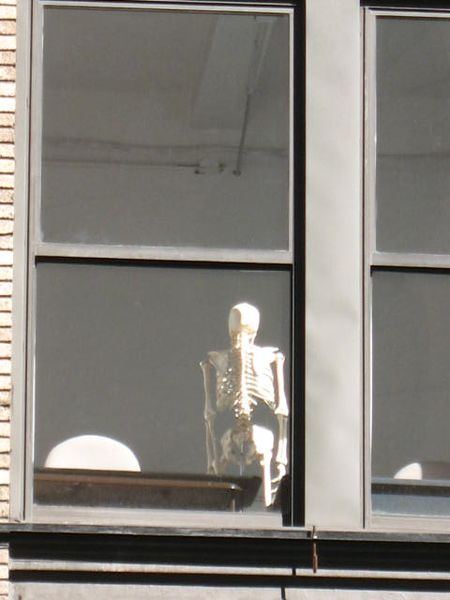 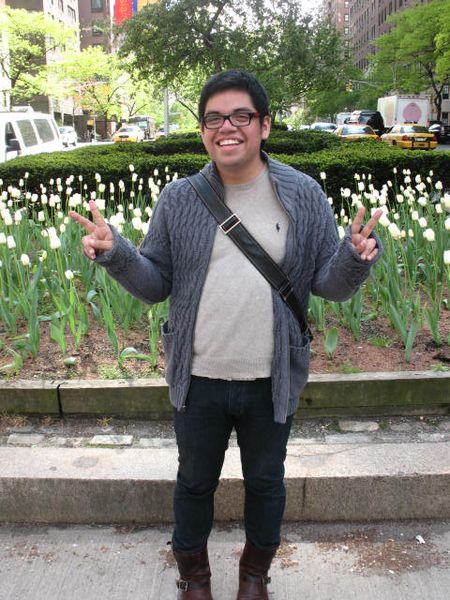 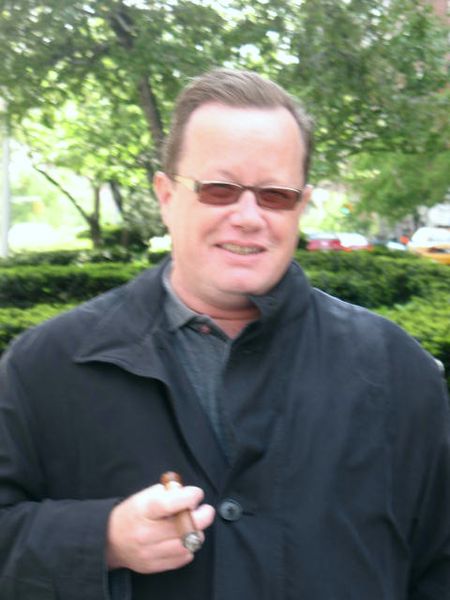