Monday again. It’s sort of been a rather blah day. Not even blasé, but rather ‘blah’. Woke up this morning, still asleep with Bill kissing me good bye and asking what I was doing. I said sleeping and tried to get back to sleep.

He was snoring again last night. It doesn’t make for a restful sleep. Usually when he leaves for work, that is when I finally can get some rest. The last thing I needed was for Bill to ask what I was doing when it was plain to see that I was sleeping.

A letter I wrote was recently published in the Hudson Reporter, singing the praises of the bibliothèque. They’ve published me before, but this time I’ve used my pseudo real name instead of Anonymous.

I pointed it out to the librarians when I returned the DVD of The September Issue, a documentary on the making of the September issue of Vogue magazine. Anna Wintour, Grace Coddington and Andre Leon Talley.

It was a fascinating documentary on how a magazine is put together and reminded me of the time I spent at People Magazine. But Carol Wallace certainly did not have the clout of Anna Wintour. And Anna Wintour was the inspiration behind The Devil Wears Prada.

I wanted Bill to see it since his office building is shared with Conde Nast publications. But instead I returned it and will take it out again at another time.

I neglected to mention that yesterday while busking with Francine I also played along with Teach Your Children. Today I went to the river, not too many people around, despite it being a nice day. No Tariq around and the drunkards were nowhere to be found.

I played Walk On By without the capo that’s suggested and also The Wind Cries Mary. No singing, no encouragement. Nearby there were three women doing a modeling shoot. A photographer, a stylist and the model. They paid me no mind and I did the same.

I was only out for a couple of hours before heading back home. Bill is at rehearsal tonight, I’m watching TV once again. I did spend some time this morning listening to my brother Frank’s podcast.

It sounded good. I hardly listen to the radio though. He’s the exception. I’m embedding his podcast below for you to hear for yourself.

Not much going on other than that. Just a rather dull day. Bright and sunny, but a bit cool. Maybe tonight I will sleep well. I would appreciate that. But that’s more up to Bill than me.

Should be a nice quiet time tonight here at home. Hope you have the same, even if you’re in Bala Cynwyd. 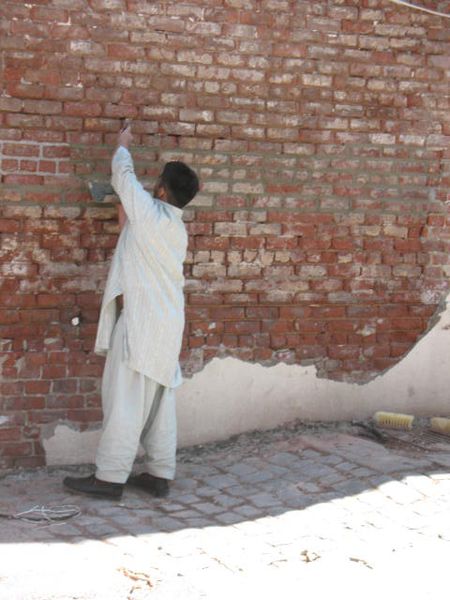 While passing through Algiers... 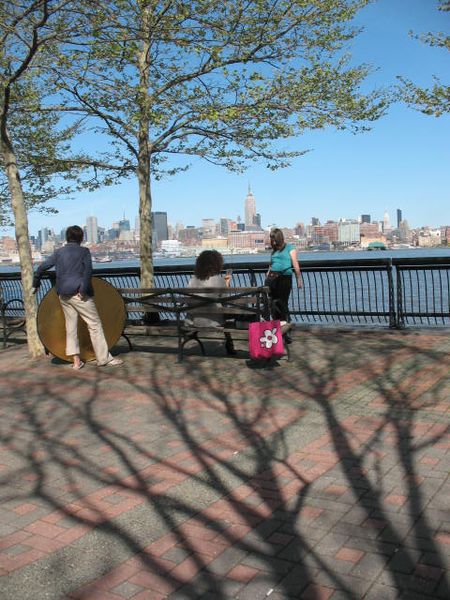 The photographer, the model and the stylist 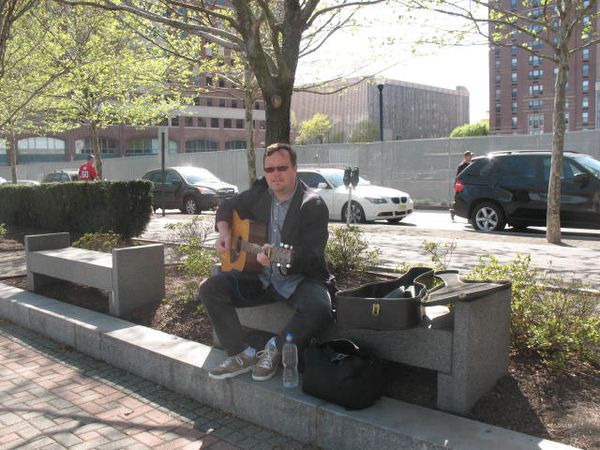 Me, taken by the photographer with my camera 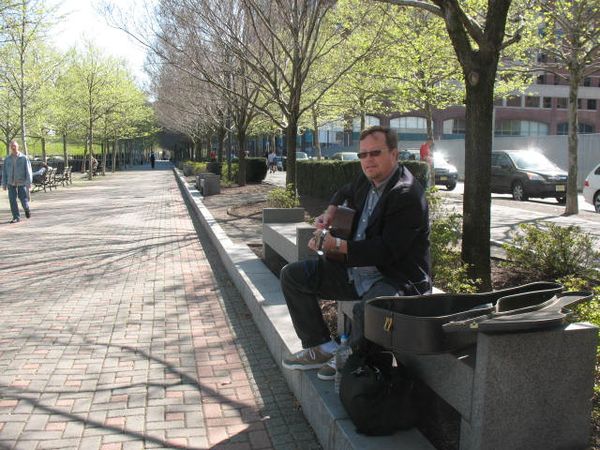 Me again, taken by the photographer with my camera