What a difference a day makes. 24 little hours. Yesterday I went out to play guitar and it didn’t go as well as usual. Just couldn’t connect. Everything was a bit off with my playing.

Frustrated was the operative word. After 90 minutes I gave up and came home.

Today I was out for over 2 hours and it went well. I was very comfortable playing ‘Don’t Play That Song’ by Aretha Franklin. Mainly the verses, not so much the break. Would have been fun if there was someone to sing with but there wasn’t.

No sign of Tariq this week either. Guess he won the lottery. Shirley Jackson anyone?

I also played Instant Karma and Blue Moon of Kentucky. I was a hit with a few toddlers and made myself a buck. Also made the acquaintance of the drunken Angel who tried to accompany me on harmonica. He insisted he was more of a drummer and had only been playing the harmonica for a month now.

Quite a few men walking around smoking cigars too.

And Bill’s mood had greatly improved from the night before. He came home and said he was feeling a lot better than the previous evening. He was much more pleasant to be around. Things had definitely turned around for him somewhat. We all have our days like that. I know I have.

He was puttering about while I watched Modern Family & Cougartown. He asked me to record Ugly Betty while he went and worked on his computer. I asked that he didn’t beat up the Mac like he did the other night.

And Ugly Betty was sweet. A nice series finale. All loose ends tied up. Betty was a stunner with her braces off and everyone made nice at the end. Sad to see it go, even I lost interest when ABC moved the around over and over.

When I realized it was going to end I made sure to catch the remaining episodes. Justin coming out of the closet was sweet last week, incredibly well done, funny and touching. Of course the week before I applauded when he kissed Austin, the boy he liked.

Betty moved on, taking a job in London. She didn’t make it with Daniel, but he did follow her to London, leaving Mode magazine in the hands of Wilhelmina. It all ended happily ever after. Bill was up late doing whatever it was he was doing.

He went to sleep and wore his sleep apnea mask which while nice was making the sound of mewling kittens. The air escaping through the gel seal between his face and the mask. Kept me up and I even pleaded with him to take the mask off.

After a half hour I finally fell asleep. He was gone this morning, leaving me with a good bye kiss. He called earlier, I think he figured out that I wasn’t about to call him. Not going to take the chance of him having a bad day at work.

Plus I really didn’t have anything to say, so that would be a waste of time for the both of us. Just playing it safe. 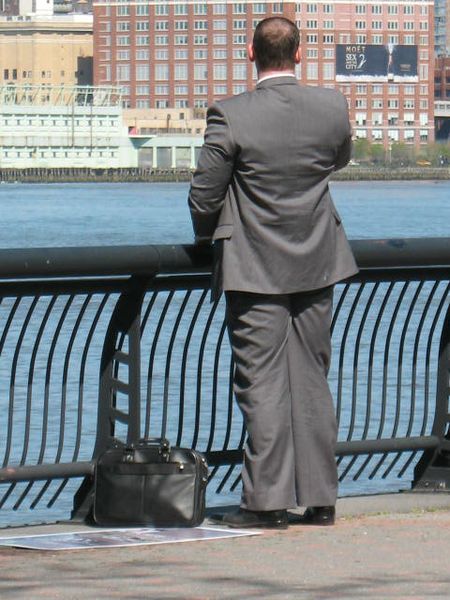 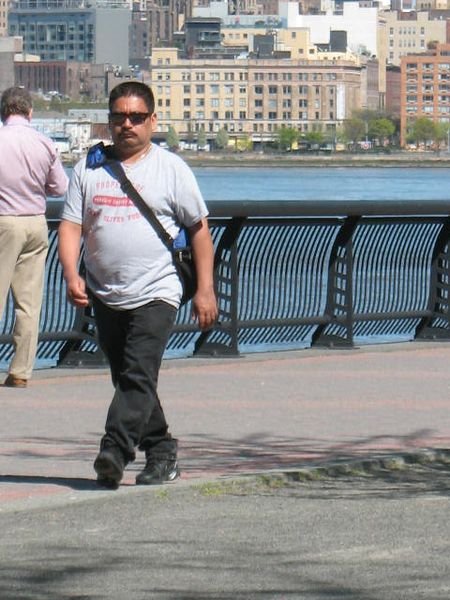 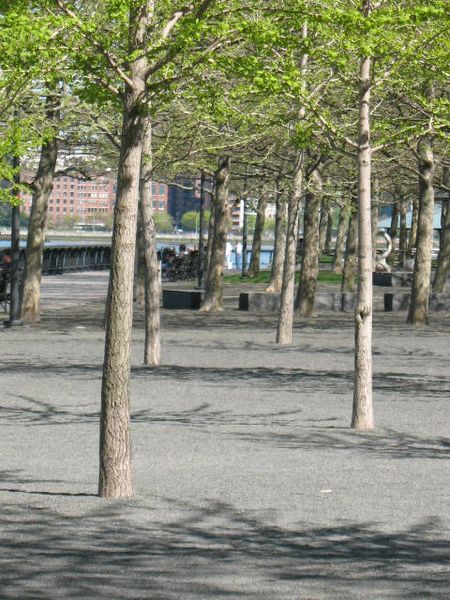 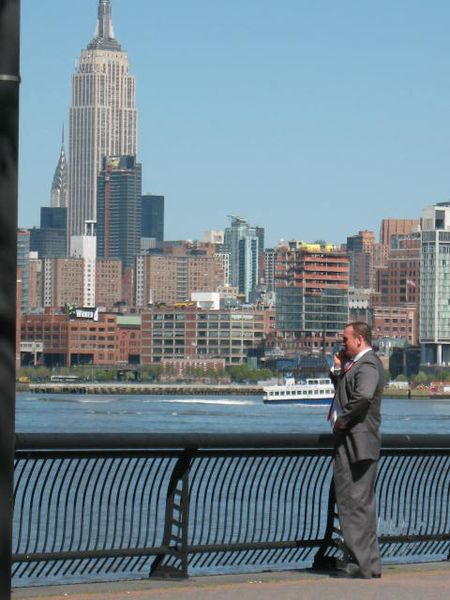 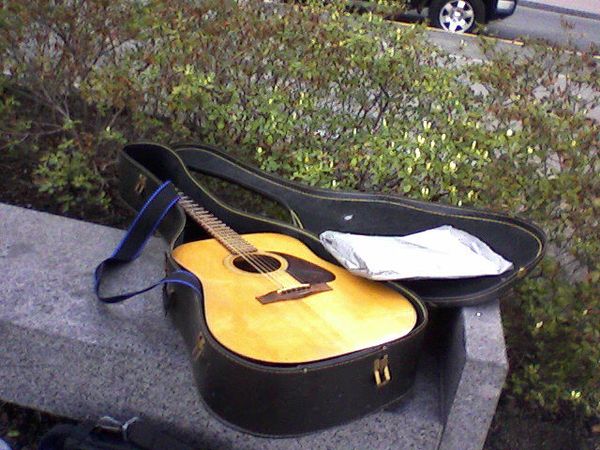 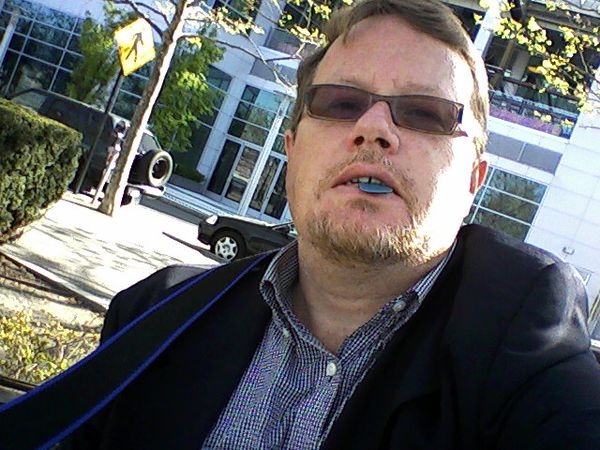